It was yet another short Jeep ride for Pheebs and I this morning.  Sunny skies but a cold icy wind so we didn't head for our walking spot.  Took a drive around Bayfield and headed back home.Hooked up the utility trailer and loaded it with more yard waste and a bunch of rotten wood.  Had an old woodpile behind our carport that I had piled there about 15 years ago to save for backyard campfires.  Never used it of course and the wood rotted so today I worked on cleaning up that mess and hauling the wood to our Park's recycling area.  Plugged away at that for a couple of hours until my legs gave out and that was the end of my woodpile removal for the day.  I am sure hoping the soreness in my legs will go away soon.On an afternoon walk around our Park's pond, I counted 7 painted turtles.  The lone Canada Goose on the pond may have finally attracted a mate.  The pair of Mallard ducks I saw earlier in the week seems to have left.  I am sure enjoying the sounds of Spring Peeper frogs after the sun goes down these last few nights. 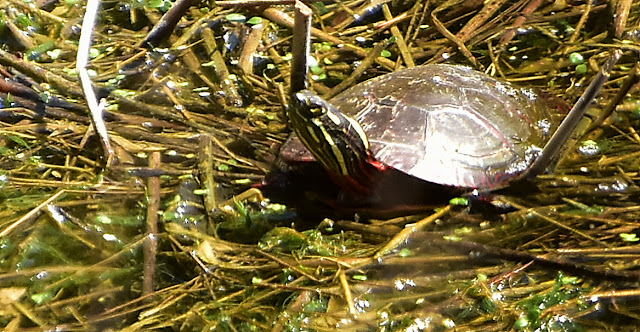 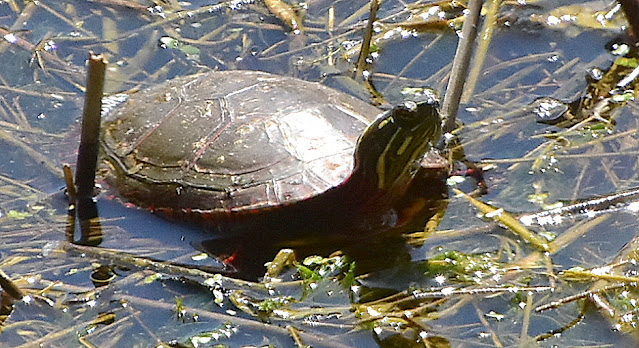 GROANER'S CORNER:((   Scientists at Rolls Royce built a gun specifically to launch dead chickens at the windshields of airliners and military jets all traveling at maximum velocity. The idea was to simulate the frequent incidents of collisions with airborne fowl to test the strength of the windshields.  American engineers heard about the gun and were eager to test it on the windshields of their new high-speed trains. Arrangements were made, and a gun was sent to the American engineers.  When the gun was fired, the engineers stood shocked as the chicken hurtled out of the barrel, crashed into the shatterproof shield, smashed it to smithereens, blasted through the control console, snapped the engineer's backrest in two, and embedded itself in the back wall of the cabin like an arrow shot from a bow.  The horrified engineers sent Rolls Royce the disastrous results of the experiment, along with the designs of the windshield, and begged the British scientists for suggestions.  Rolls Royce responded with a one-line memo:  Defrost the chicken. 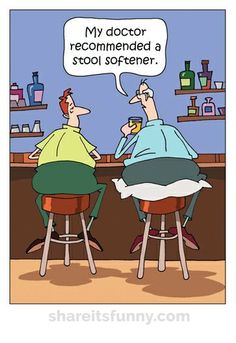 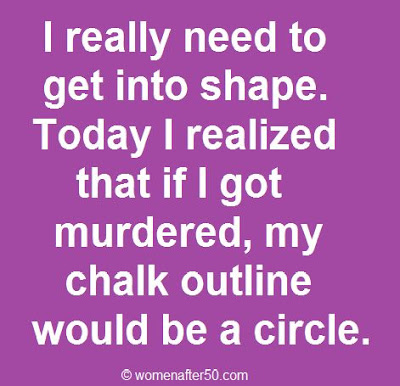