Pheebs and I wandered into and around Bayfield this morning and noticed some things are beginning to happen.  There was activity on the new bridge over the Bayfield River with a couple big flatbed trailers being loaded up with the concrete barriers that have been in place now for well over a year.  I think maybe the official bridge opening will be happening soon.  And I noticed along Bayfield's main street what looks like maybe the early beginnings of the Mainstreet renovation.  I also noticed in the harbor a large orange construction machine being readied to be driven onto a barge in the river.  This machine is instrumental in putting all the floating docks back in place for the boating season.  Yes, Bayfield is abuzz with Spring activity after a long cold winter. 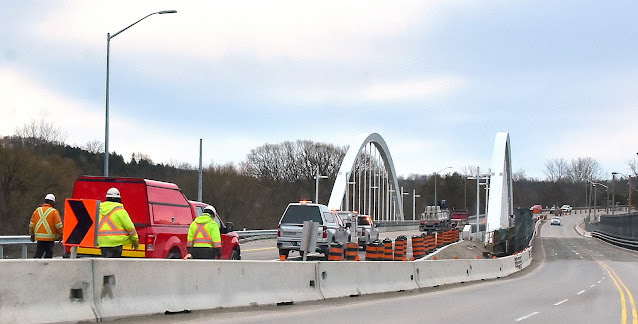 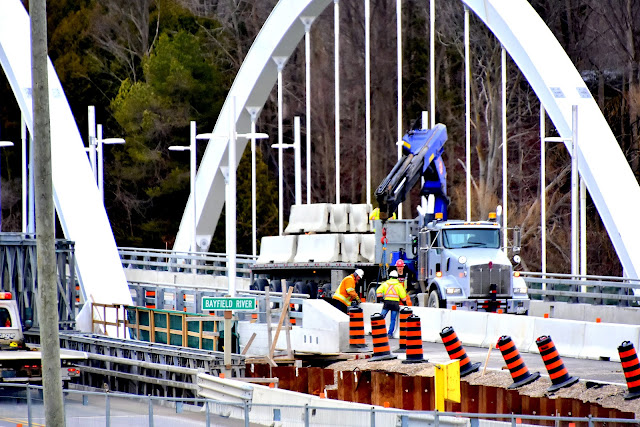 With temps pushing 40F outside work was doable today so outside I do diddly-doable did go.  More of the same stuff like raking up pine needles and wheelbarrowing them to the utility trailer.  With all the tall pine trees around us, it's always a bit of a major clean-up every Spring.  I cut down a bunch of last year's bamboo grass at a neighbor's place while I was at it too.  I like it when that Energizer Bunny side of me sometimes quite surprisingly comes alive. 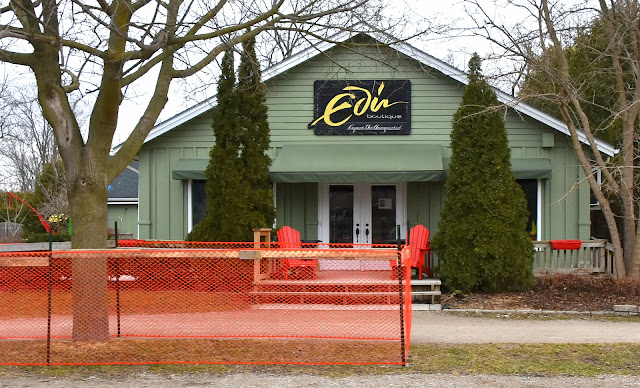 Kelly's doing better except she still can't walk too far in the mornings when she and Pheebs head out on their walk.  She figures it's going to take a while to get the muscle tone back in her legs after her week-long stint in the hospital.  This morning she traveled to Goderich to have the first of her twice-monthly blood tests done.  How long she will have to do this is an unknown at this time. 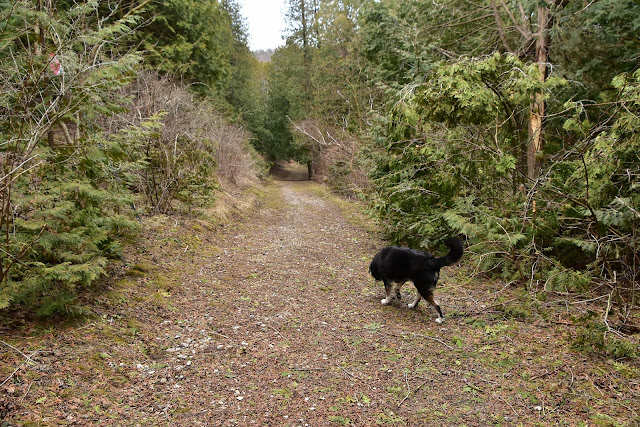 Rumor #353 has been making the rounds in our Five Seasons Park again about a potential Park sale in June.  Oh 'ho-hum' I thinks to myself, where have I heard this 352 times before.Raining tonight as I post this but that's okay.  To bring forth our May flowers we need our April showers:)) 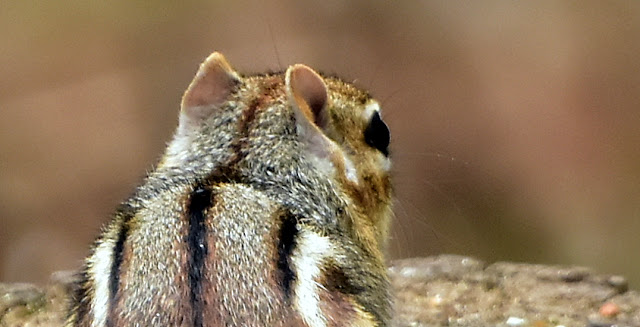 GROANER'S CORNER:(( Two young boys were spending the night at their grandparents.  At bedtime, the two boys knelt beside their beds to say their prayers when the youngest one began praying at the top of his lungs. "I PRAY FOR A NEW BICYCLE... I PRAY FOR A NEW NINTENDO... I PRAY FOR A NEW VCR..."  His older brother leaned over and nudged the younger brother and said, "Why are you shouting your prayers? God isn't deaf."  To which the little brother replied, "No, but Gramma is!"

Things To Do At Wal-Mart While You Wait For Your Family To Shop::

- Set all the alarm clocks to go off at 10-minute intervals.

- Make a trail of orange juice on the floor to the rest rooms.- Look right into the security camera and use it as a mirror while you pick your nose.- While handling guns in the hunting department ask the clerk if he knows where the anti-depressants are.- Hide in the clothing rack and when people browse through whisper 'PICK ME! PICK ME!!!!!'- Go to the fitting room and yell real loud.....'Hey we're out of toilet paper in here!' 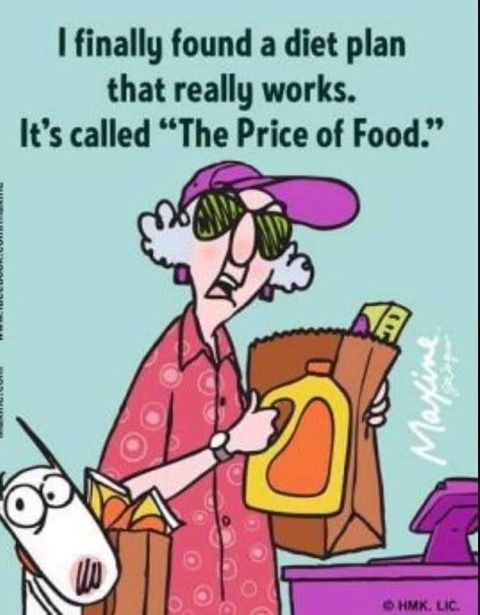 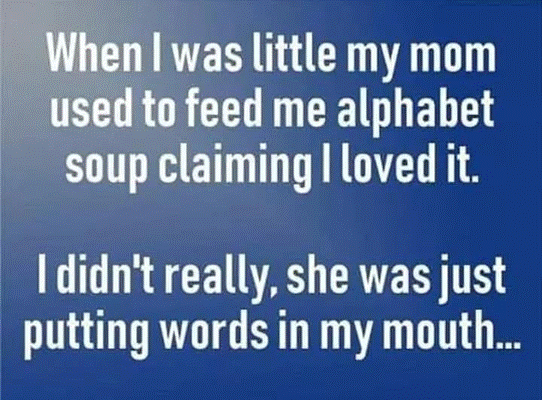