Some clouds and some clear skies along with some rain and some sunshine worked well for me today.  Nothing that I could call warmth in the air yet but we're not even halfway through April.  Pheebs and I bounced around in Goderich for a little while this morning before heading home again. 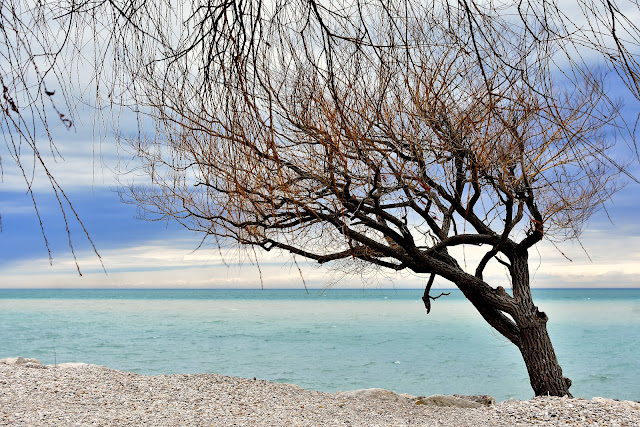 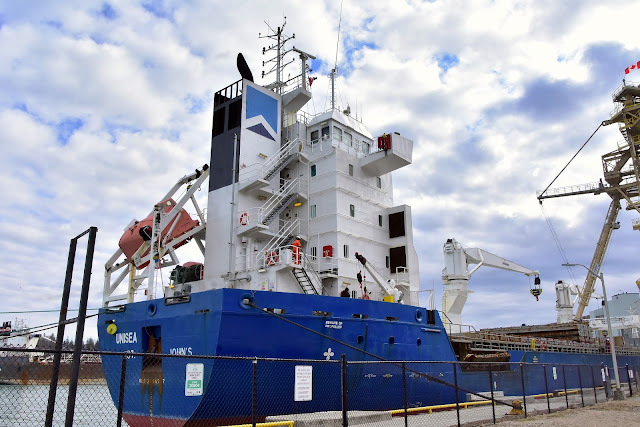 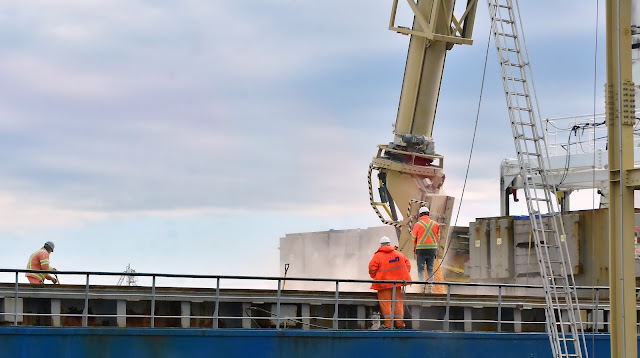 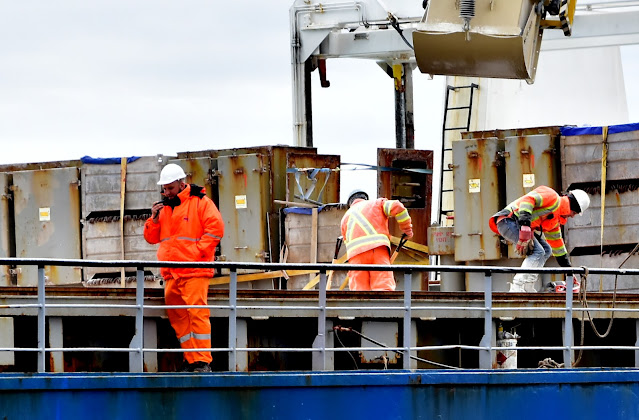 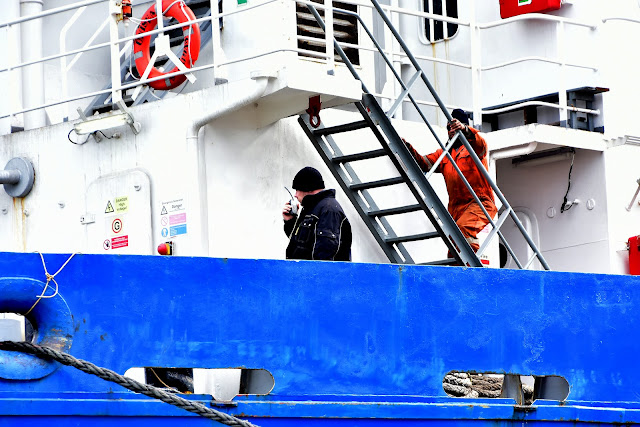 About a third of the way home on Porter's Hill Line I saw a familiar vehicle approaching and sure enough, it was my good buddy Richard heading the other way.  As soon as he flashed by I checked my rear-view mirror and sure enough, his brake lights were on.  Got myself slowed down, stopped, and began backing up.  He did the same and the thought occurred to me, what are the chances of an 85-year-old and a 77-year-old speedily backing up and missing each other.  Would that be classed as a head-on rear-end collision?  Ya, tell that one to the judge.  We had ourselves one of our usual yakky-doodle fests right there alongside the road.  I always enjoy talking to this guy:))Home shortly after high noon I did my usual Spring stuff by busying myself outside.  Cleaned out our frog pond today too.  Maybe tomorrow I will hook up my little waterfall pump.  It was shortly after 2 p.m. when a FedEx van pulled into our driveway.  After nearly 3 weeks of mix-ups at Mississauga Ontario's Microsoft Store, my new Asus laptop finally arrived.  Just in time too because my Dell laptop was getting increasingly shaky.  Kelly will be in the process of setting it all up over the next few days.  I did take it for a short test run to check the color and sound and I liked what I saw and heard.  More about the Asus Vivobook Oled 15.6 later when I have had time to familiarize myself with it.We picked up a couple suppers to go at The Lake House Of Bayfield late this afternoon.  They had a fundraiser for the Ausable Bayfield Conservation and Kelly had noticed it online last week.  BBQ ribs, smoked chicken wings, potato salad, coleslaw, and a muffin I didn't like.  The muffin had veggies in it.  Yuck, but Kelly the green veggie Queen thought the muffins were excellent so I happily gave her mine and had myself a big scoop out of my Kraft's Only Peanuts peanut butter jar just to quickly get that veggie taste out of my mouth!!

Pheebs and I did manage a walk on our country road earlier this morning but the cold breeze cut it short.  We'll probably try again Friday morning. 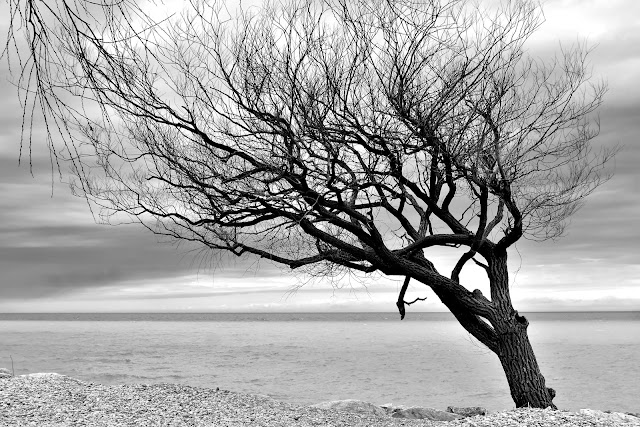 GROANER'S CORNER:((  One night at the dinner table, a wife commented, "When we were first married, you took the small piece of steak and gave me the larger. Now you take the large one and leave me the smaller one. You don't love me any more..."  "Nonsense, darling," replied the husband, "you just cook better now."

The father of five children had won a toy at a raffle. He called his kids together to ask which one should have the present.“Who is the most obedient?” he asked. “Who never talks back to mother?Who does everything she says?”Five small voices answered in unison.“Okay, dad, you get the toy.” 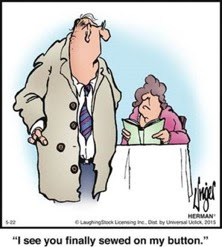 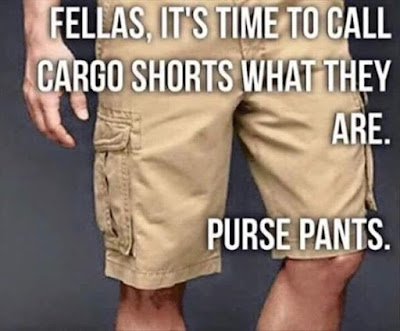