TURN ME INTO A GREEN LEAF OR SOMETHING

Being a sunny morning, Pheebs and I did get out for another walk and this time it was again at the Bayfield Cemetery.  Despite slippery ice under a skiff of fluffy snow, we walked the perimeter road without mishap.  Home again, and being my usual impatient self waiting for Mother Nature to begin melting a quarter-inch of fluffy snow, I fired up my snow shovel and dusted off my paths.  Solid ice underneath but I'll let the Mother of all Nature take care of that in her own good time.  I'm predicting we could get rid of a lot of ice and snow this coming week. 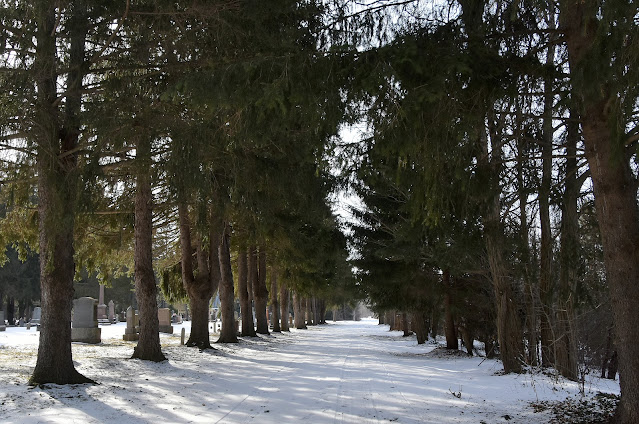 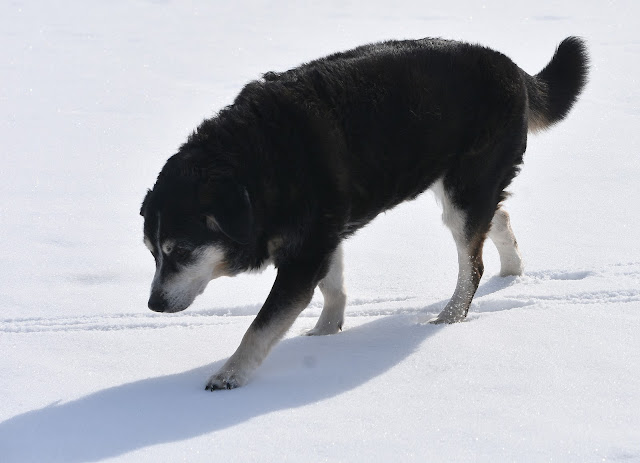 It was an impulse thought I had Thursday morning while walking by Walmart's vegetable counter in Goderich.  Why not ramp up my morning shakes with some additional veggies.  What harm could it do I thought to myself.  Turn me into a green leaf or something.  So, with that thought in mind, I picked up a package of Brussel Sprouts and another package of Broccoli.  Along with my shakes other veggie ingredients of Romaine Lettuce, Celery, and Spinach, plus an apple, oatmeal, cinnamon, vanilla-flavored whey powder and skim milk it's quite a power drink I will have going on each morning.  Now, couple that with my morning vitamin pills of cod liver oil, wild salmon, and vitamins D&C I may very well soon have to break out my Superman suit.  I have been drinking these morning shakes on and off since about 1998.   Fifteen years ago I made a short video of me building one of them.  Ingredients were a bit different then but it's basically the same shake I make now.  Sounds Yukky-Tastes Yummy   After looking at this video, I'm thinking I am way overdue to make a new one.GROANER'S CORNER:((  Some things to ponder as we age …………………

The inventor of the treadmill died at the age of 54 😳

The inventor of gymnastics died at the age of 57 😳

The world bodybuilding champion died at the age of 41 😳

The best soccer player in the world, Maradona, died at the age of 60 😔

Inventor of Nutella brand died at the age of 88 😊

Cigarette maker Winston died at the age of 102 😜

How did doctors come to the conclusion that exercise prolongs life?

The rabbit is always jumping, but it lives for only 2 years.

The turtle that doesn’t exercise at all, lives 400 years.

And if you wake up, have bacon and eggs. 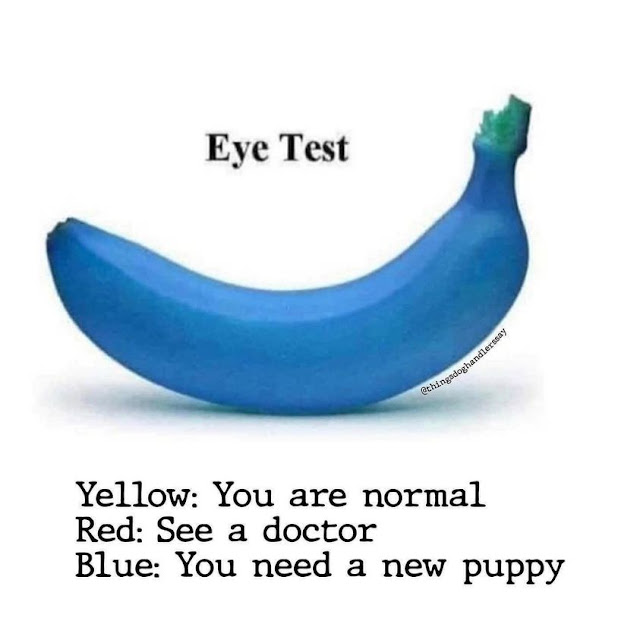 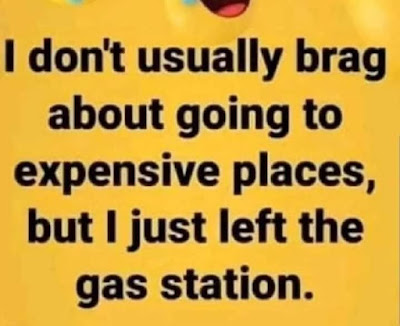