RAIN FINALLY KNOCKED ME OUT OF ACTION

Rains came in the night making muddy area country roads even muddier, so my top priority first thing this morning was to keep the recently washed Jeep from becoming completely mud schwaggled.  So, it was a no-brainer for Pheebs and I to keep the tires on pavement only.  We have a little paved road route that stretches for a few miles to the northeast of us so that is where our hour-long slow-poke travels took us this morning.  With a very sodden and grey day upon us, it was a challenge to find a few photos.Despite the dullness of the colorless day I so much enjoyed looking out over muddy fields, grey-looking trees, and yellowed grass if for no other reason than to simply see something different other than Winter's white, white, and more white. 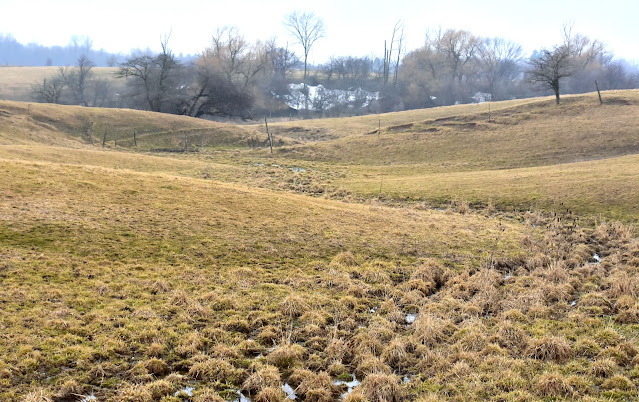 Home again I wasn't long in getting outside busying myself raking up more of winter's yard debris.  Our driveway is free of ice and there are only a few small mounds of snow left where I had piled it up with my snow shovel over the winter.  Those mounds will likely be all gone in another day.  I only had to abandon my leaf rake and wheelbarrow today when rain finally knocked me out of action early in the afternoon. 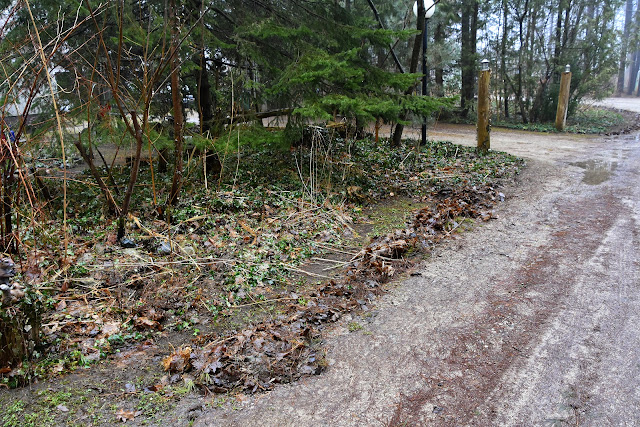 My Dell laptop computer which we bought new from Best Buy in Yuma Arizona back in February 2017 is on its last legs.  Despite replacing the power cord and a battery a while ago the laptop has continued to falter.  So, the search is on for a new laptop.  The biggest must-have for me is a 'back-lit' keyboard and most keyboards do not have that.  But, my Dell has it so I'm sure we can find another 'back-lit' laptop out there somewhere.  And here is the day we picked up that Dell laptop in Yuma Arizona.  It Was A Techno Kind Of Day 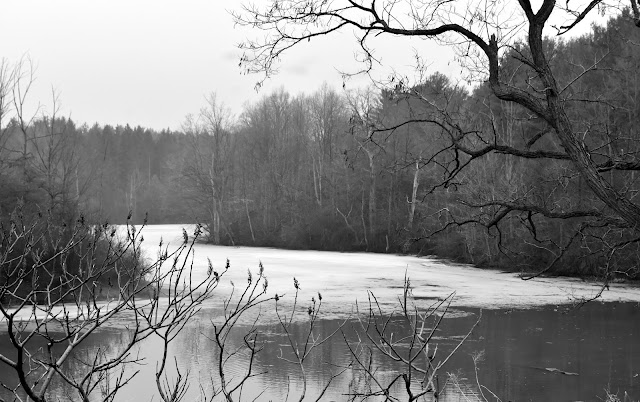 GROANER'S CORNER:((  Frank hadn't been to a class reunion in decades. When he walked into this latest one, he thought he recognized a woman over in the corner, so he approached her and extended his hand in greeting, saying, "You look like Helen Brown!"  "Well," the woman snapped back, "you don't look so great in blue, either!"

There are two cannibals eating a clown, one turns to the other and says, 'Does this taste funny to you?!'

A large, well-established Canadian lumber camp advertised that they were looking for a good Lumberjack.  The very next day, a skinny little man showed up at the camp with his axe, and knocked on the head lumberjacks' door. The head lumberjack took one look at the little man and told him to leave.  "Just give me a chance to show you what I can do," said the skinny man.  "Okay, see that giant redwood over there?" said the lumberjack. "Take your axe and go cut it down."  The skinny man headed for the tree, and in five minutes he was back knocking on the lumberjack's door.  "I cut the tree down," said the man.  The lumberjack couldn't believe his eyes and said, "Where did you get the skill to chop down trees like that?"  "In the Sahara Forest," replied the puny man."You mean the Sahara Desert," said the lumberjack.  The little man laughed and answered back, "Sure, that's what they call it NOW!" 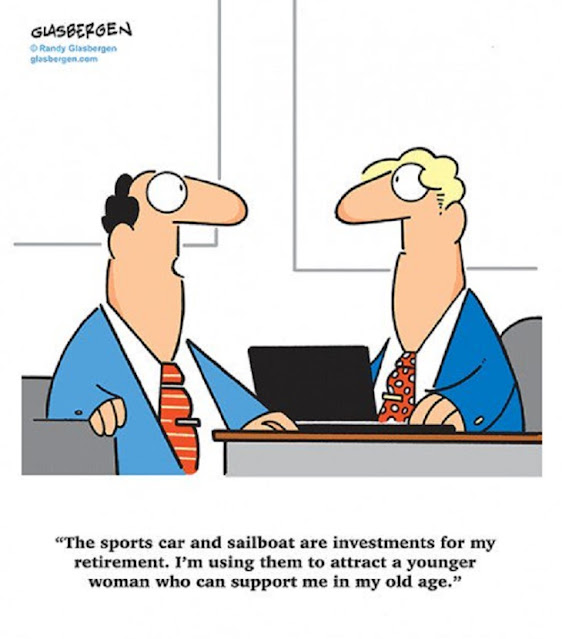