I'M HOPING THIS IS THE LAST BITTERLY COLD DAY OF WINTER 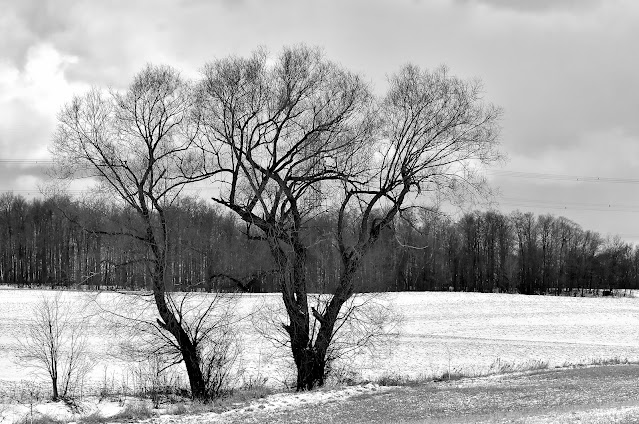 With a warm-up beginning Sunday I have my fingers tightly crossed this 21F day hopefully might be the last coldest day of the season.  With this coming week's predicted temperatures (even a couple 50F days) it is quite possible all of our ice and snow could be gone by next week at this time.  Here's hoping.  I am so looking forward to getting out of long-sleeve T-shirts, lined pants, flannel shirts, snow boots, wooly socks, and winter jackets!!Big meeting at the Park's clubhouse this morning between the Park's owner and the residents.  Could be some feuding going on so it's a good place for me to stay away from.  Not for Kelly though, she grabbed a baseball bat on her way out the door and headed up the road to the clubhouse.  She has a lot more patience and temperament for that sort of thing than I do......Home an hour later she said nobody got hurt and some progress has finally been made with residents forming a committee to deal with the Park owner over Park concerns and issues.GROANER'S CORNER:((  For the first time in many years, an old man traveled from his rural town to the city to attend a movie. After buying his ticket, he stopped at the concession stand to purchase some popcorn. Handing the attendant $1.50, he couldn't help but comment, "The last time I came to the movies, popcorn was only 15 cents."  "Well, sir," the attendant replied with a grin, "You're really going to enjoy yourself. We have sound now."

Waiter! Bring me a crocodile sandwich . . . and make it snappy!

Once there was a girl who wanted a boyfriend. Her mom wanted to help her, so she set up a blind date for her daughter.When the girl got back from the date she said "That was the worst night of my life!""Why is that?" her mom asked."He owns a 1922 Rolls Royce!""Isn't that a good thing?""He's the original owner mom!" 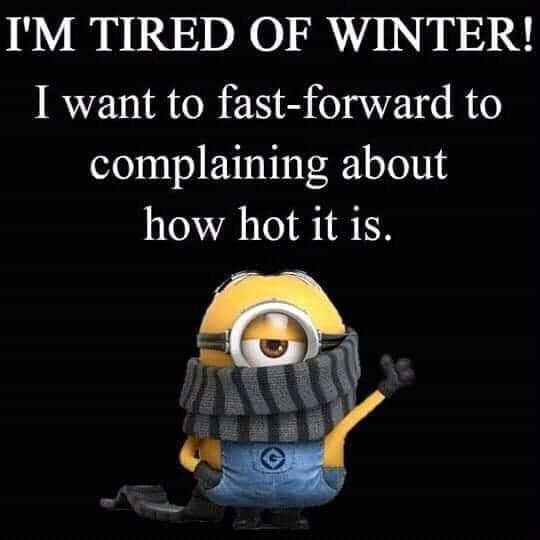 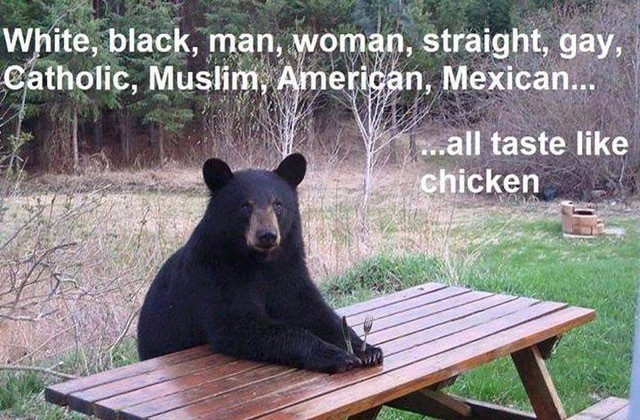 Don't forget to turn those clocks ahead