TRIED THE NEW DOGGY STEPS WITH THE JEEP THIS MORNING 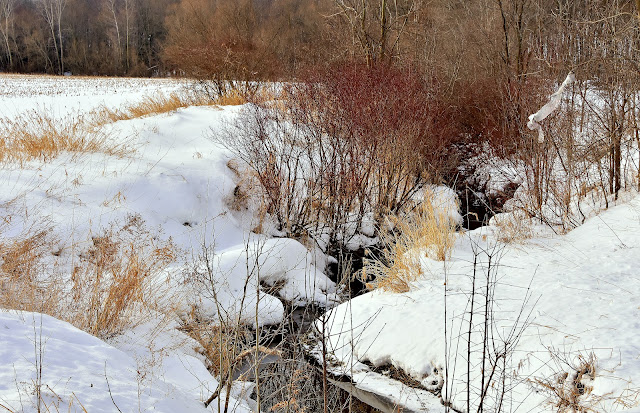 Surprisingly, we were above freezing by 7 a.m. this morning.  Will miracles ever cease?  We later topped out at 39F under semi-sunny afternoon skies.  There was melting going on and did that warming sun ever feel nice on my face.  A genuine early taste of Spring before we head back into the deep freeze in a couple days. 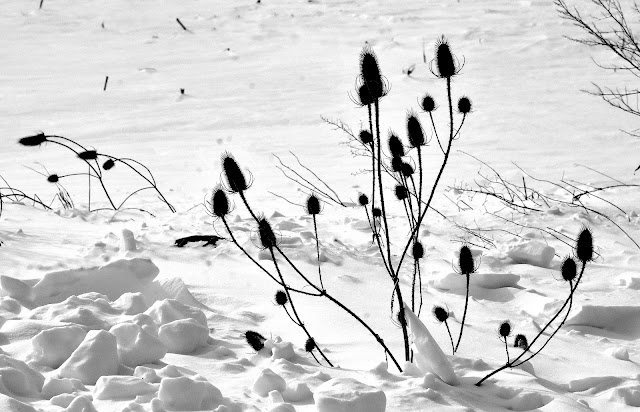 This morning was the first test with our new doggy-step to see if Pheebs would use it to get into the Jeep.  And by golly, she came right up into the Jeep with the help of a few well-placed weiner chunks.  I think training her in the house to use the steps was a help.  We'll see if it becomes a routine habit for her to get into the Jeep now.  I hope so because it sure was nice having her back in her seat again riding along beside me. We cruised around one of our well-worn country road routes southeast of Bayfield.  Home again and with the help of a weiner treat placed on the bottom step, she exited the Jeep down the steps with no problem. 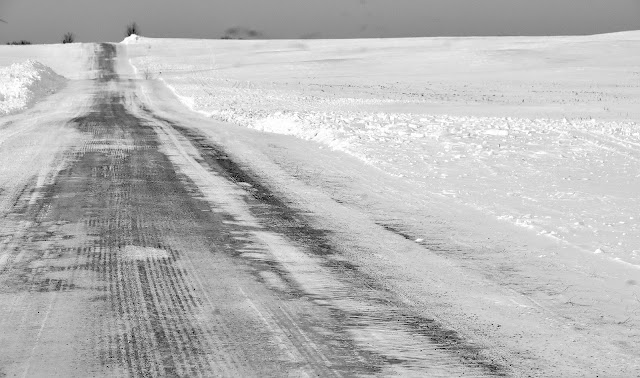 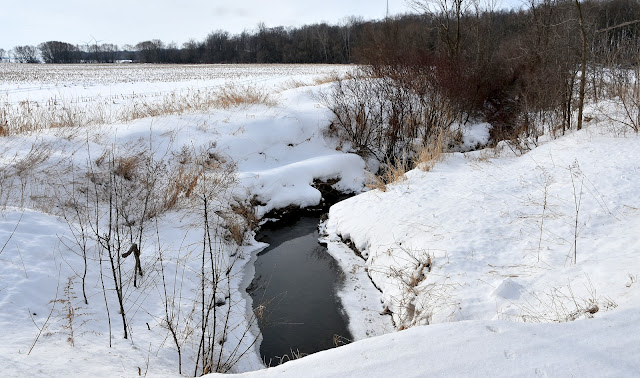 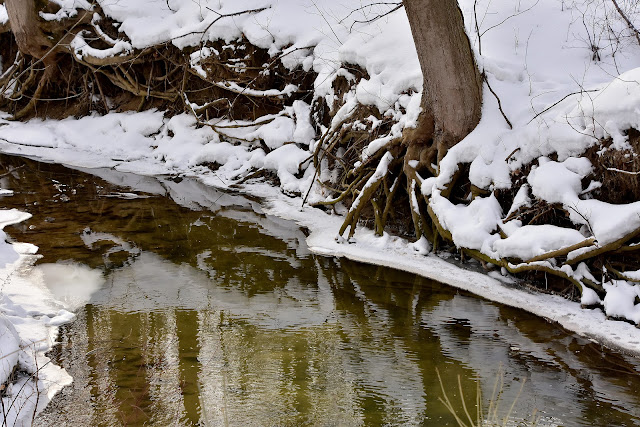 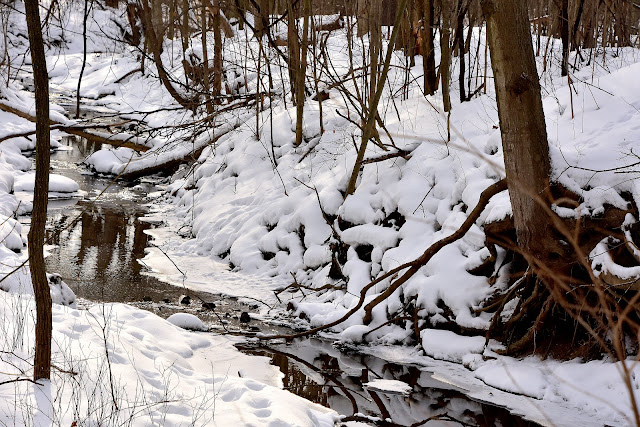 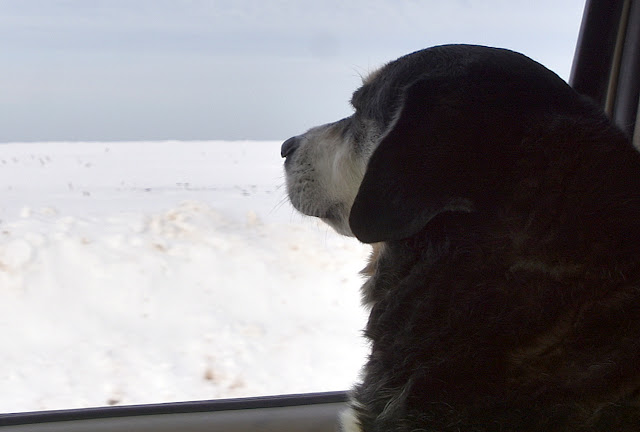 The Anjema Eye Institute had booked two appointments for me in March but called this morning saying they had an opening this afternoon if I could come in and the second appointment Friday afternoon.  The answer was yes of course.  The Anjema clinic in Chatham Ontario is the one that did the mild eyelid surgery on my right eye last summer.  Luckily for me, they have a facility right here in Bayfield now too.  My appointment was at two and they had me do two different eye tests on two different machines.  Friday, Dr. Anjema will do more tests and then maybe they will tell me what's going on and why all these tests.

Finished my latest book, 'The Ultimate Book On UFO's And Extraterrestrials: What Is Fake And What Is True'.  After reading this book, I decided I definitely needed to give my head a break and change directions for a while so my next read was a short biography on Andrew Carnegie (libraries)which I finished in a couple hours and found interesting.  By the way, Andrew Carnegie and Dale Carnegie are two separate people and they are not related.  Today I began another short biography about a fellow named Samuel Langhorne Clemens.  Of course, we all know him by his pen name...Mark Twain.  But, before he called himself Mark Twain he also went by a couple other pen names......W. Epaminondas Adrastus being one and Thomas Jefferson Snodgrass being another.  Sam got his Mark Twain name while learning to pilot a steamboat on the Mississippi River.  The riverboat was named the Paul Jones and one of the routine jobs on the boat was continually taking the depth of the water.  This was done by someone called a 'leadsman'.  The leadsman, dropping a line in the water would call out the depth by saying "quarter twain" "half twain" and finally "mark twain" which indicated a safe depth of water under the boat.  So, 'Walla'.....Mark Twain.  And now you know:))

At work I've got the ear of my boss...I'm still not convinced we should pay the ransom. 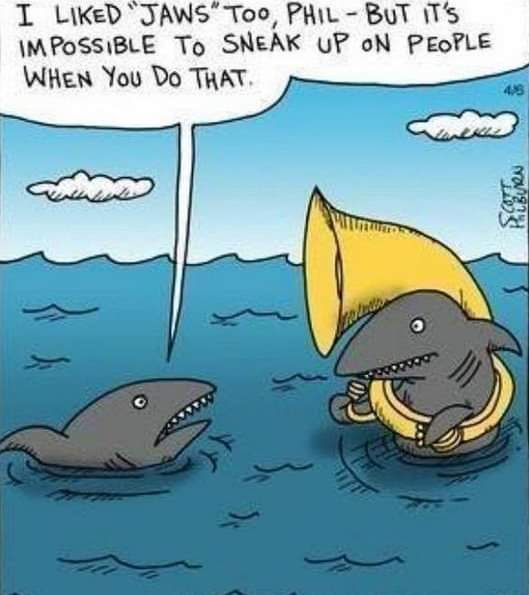 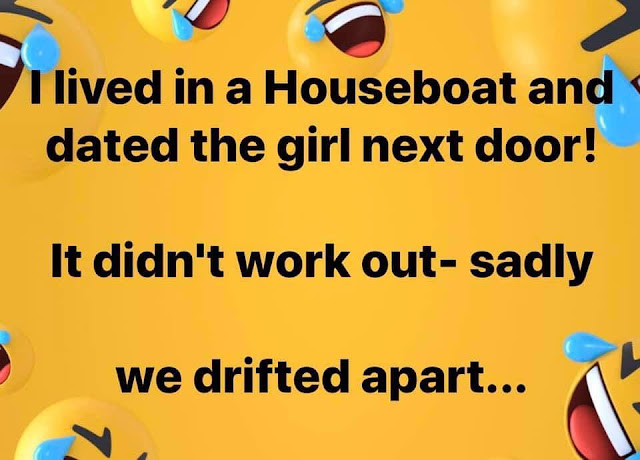