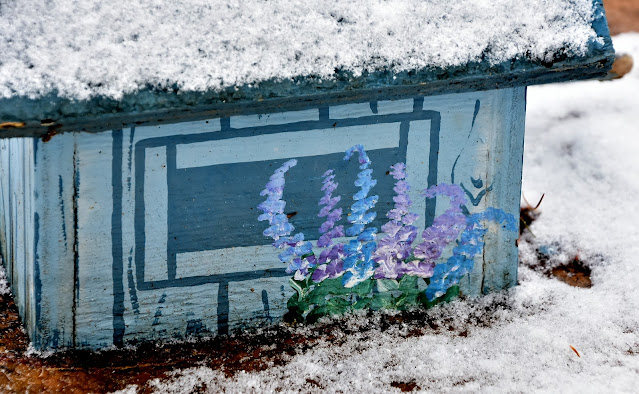 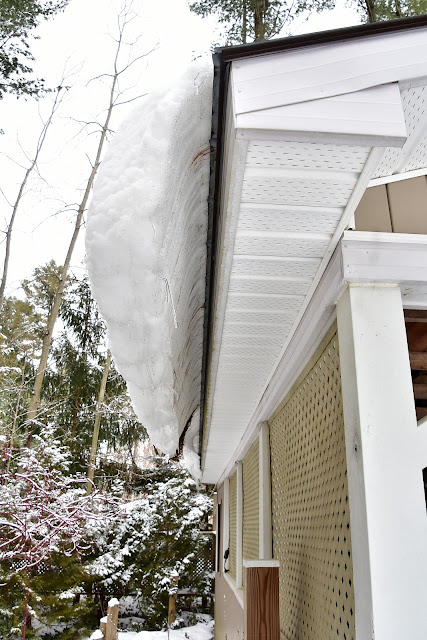 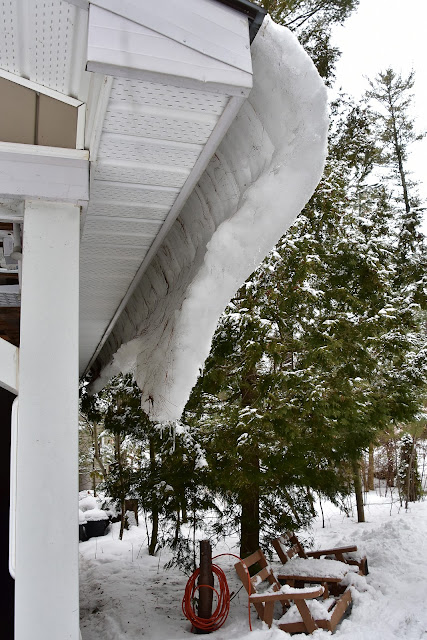 Checking ahead to the 14-day forecast I am beginning to see an upward trend in temperatures beginning about February 21rst.  We didn't quite make it to the freezing mark today. 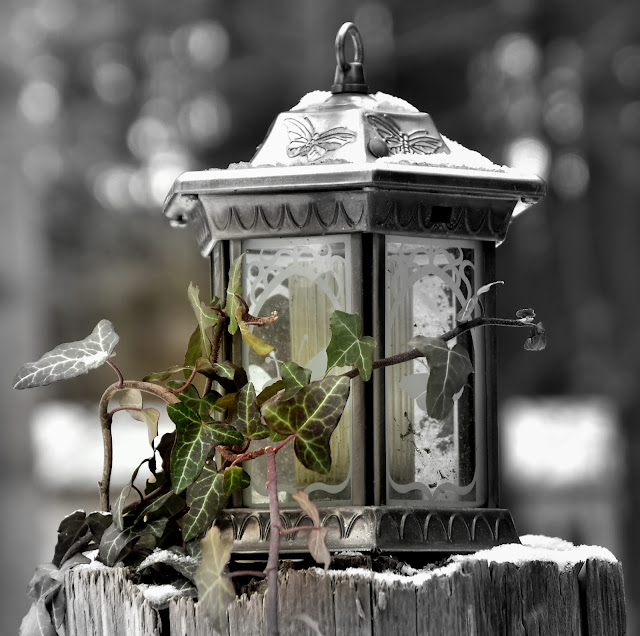 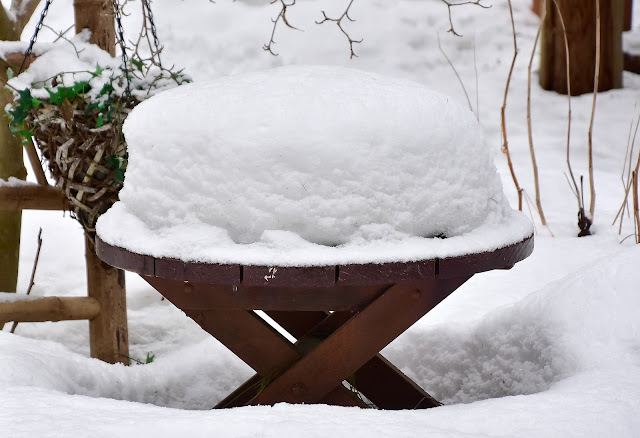 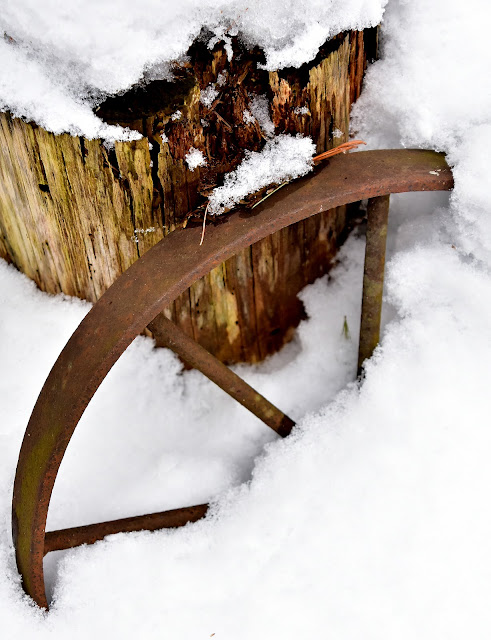 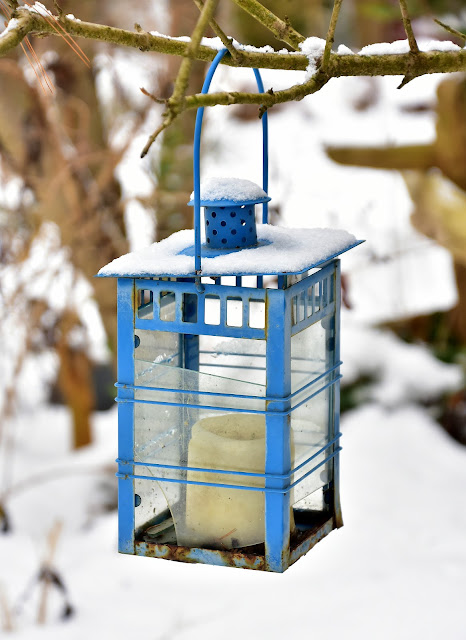 Finished by short biography about Mark Twain.  He sure had his ups and downs throughout life.  He was quite a character.  I am now reading a book by Peter E. Conti entitled, Only When I Step On It: One Man's Inspiring Journey to Hike The Appalachian Trail Alone.  I am really enjoying this book.  This is a story of a man and his struggle to overcome daily pain after sustaining serious hip and leg injuries in a motorized trail bike crash prior to his attempt to hike the trail.  He amazingly retains a sense of humor as he struggles through pain each day in a determined effort to put a few more miles behind him on his slow and arduous journey along the beautiful 2,190 mile Appalachian Trail. 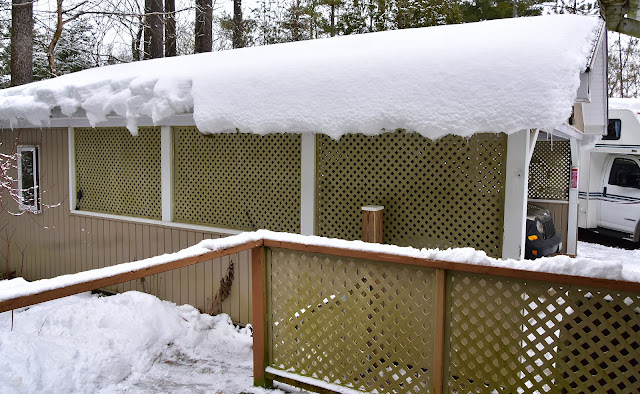 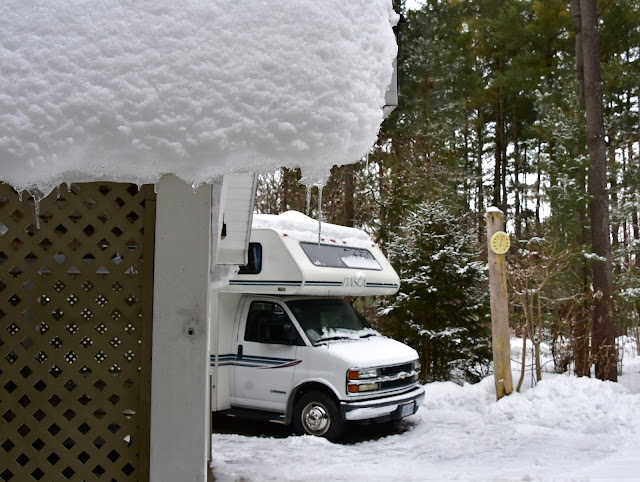 The Jeep didn't move today.  I just couldn't seem to get myself out the door to go anywhere.  I tried to justify that with, 'well at least I saved some gas'.  I'm sometimes not too good at justifying things.  I'm even worse at making up excuses. 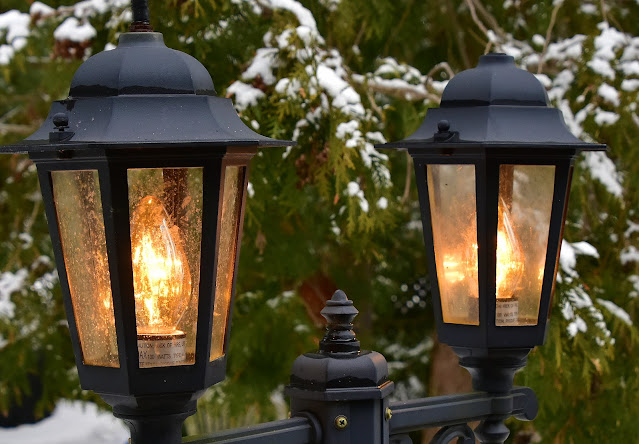 GROANER'S CORNER:(( It was the first time the Captain and his Chinese First Officer had flown together, and it was obvious by their silence that they didn't get along. After 30 minutes, the Captain finally spoke.  He said, "I don't like Chinese."  The First Officer replied, "Ooooh, no like Chinese? Why that?"  The Captain said, "You bombed Pearl Harbor. That's why I don't like Chinese." The First Officer said, "Nooooo, noooo ... Chinese not bomb Pearl Harbour. That Japanese, not Chinese."  And the Captain answered, "Chinese, Japanese, Vietnamese ... it doesn't matter. They're all alike."  Another 30 minutes of silence. Finally the First Officer said, "No like Jew."  The Captain replied, "Why not? Why don't you like Jews?"  "Jews sink Titanic."  The Captain tried to correct him, "No, no. The Jews didn't sink the Titanic, it was an iceberg."  "Iceberg, Goldberg, Rosenberg, Spielberg ... no mattah ... all same." 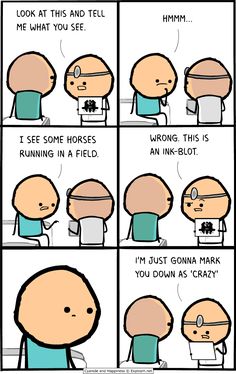