Needing a couple prescriptions filled, Pheebs and I were off to Goderich.  Roads were bare and dry and the morning air clear.  Our area along the shores of Lake Huron luckily missed the big snow dump most of the rest of southern Ontario got.  I don't mind missing snow dumps.  It was our familiar routine this morning with McDonalds, the harbor, and Walmart before heading home.  Almost a heatwave today with temps up to 29F with a wind chill factor of 16F.  Pheebs got into and out of the Jeep this morning without having to use the ramp.  She doesn't particularly like the ramp.  We are relieved to see her back to her good old self again, appetite and all. 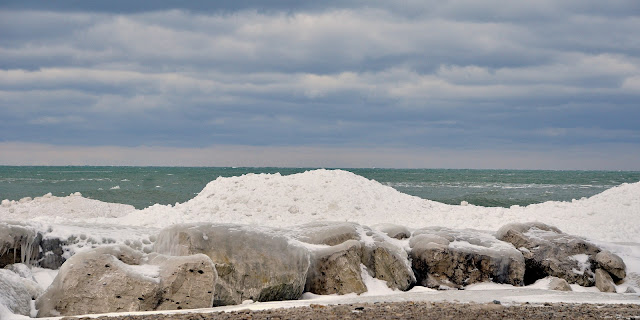 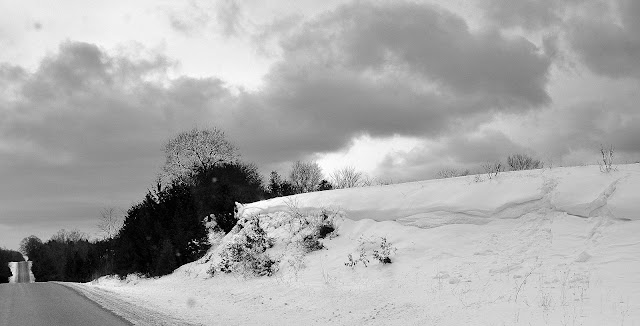 A snow squall warning has now been issued for our area.  It doesn't appear to be part of the big storm that just missed us though.  These squalls will likely be due to what is called 'lake effect snow' with winds picking up moisture from the lake and dumping that moisture over land in the form of snow.  I might be spending some time on the end of my snow shovel Tuesday.  That's okay because I need the exercise anyway.

GROANER'S CORNER:(( A sailor meets a pirate in a bar, and take turns boasting of their adventures on the high seas. The sailor notes that the pirate has a peg-leg, hook, and an eyepatch.  The sailor asks "So, how did you end up with the peg-leg?"  The pirate replies "We were in a storm at sea, and I was swept overboard into a school of sharks. Just as my men were pulling me out a shark bit my leg off."  "Wow!" said the sailor. "What about your hook"?  "Well...", replied the pirate, "While my men and I were plundering in the middle east, I was caught stealing from a merchant and the punishment for theft in the middle east is the loss of the hand that steals"  "Incredible!" remarked the sailor. "How did you get the eyepatch"?  "A sea gull dropping fell into my eye.", replied the pirate.  "You lost your eye to a sea gull dropping?" the sailor asked incredulously.  "Well...", said the pirate, "..it was my first day with the hook." 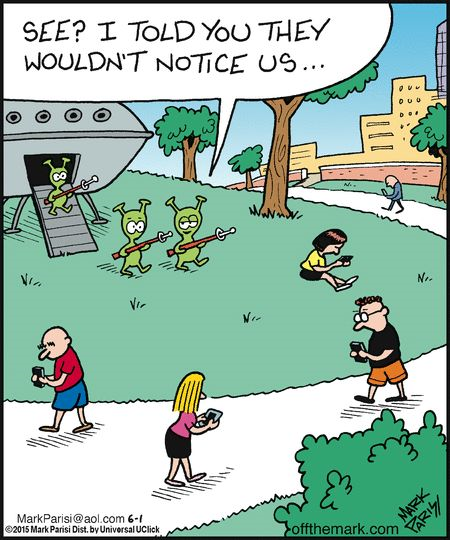