OUR COLDEST NIGHT OF THE YEAR AND REMEMBERING GEORGE

It was the first time in a long time and so much so that I couldn't remember when the last time was that Pheebs and I didn't head out for a morning Jeep ride first thing in the morning.  With the temperature sitting at -4F and a windchill factor of -24F I felt it best we just stay inside and keep ourselves warm.  At least it was sunny today and of course, that was a bonus. 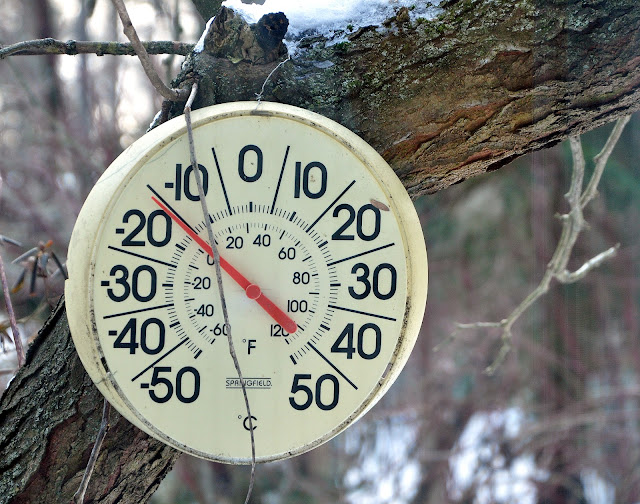 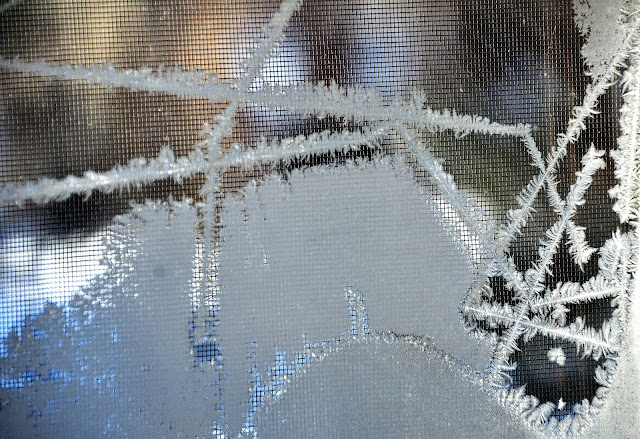 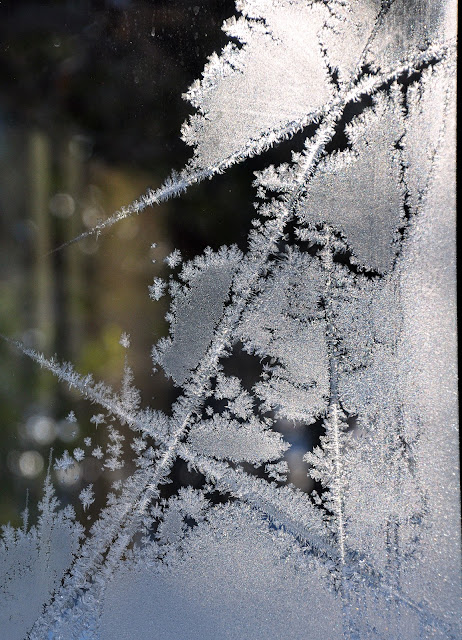 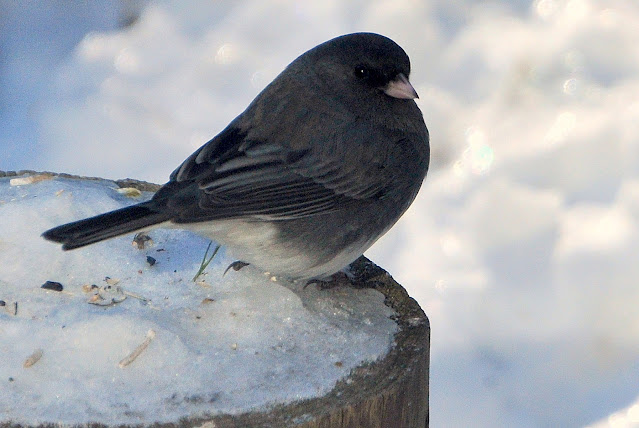 Seeing how we didn't get out for any photos this morning I had to be a little more creative with what I could find around the house.  In the kitchen and living room, I found some frosted windows.  In the sunroom were an assortment of moogy faces on the wall with a few other creatures and shadows lurking about. 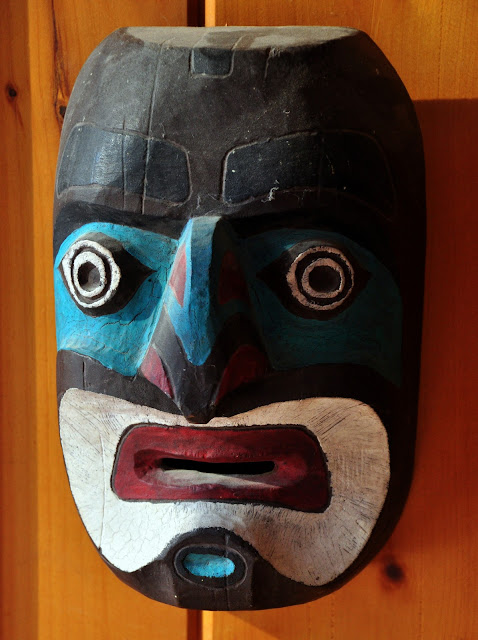 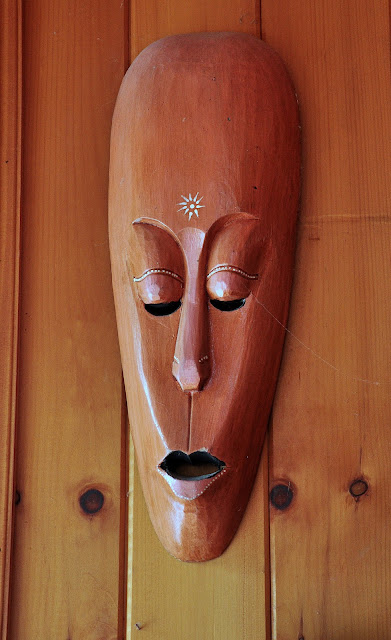 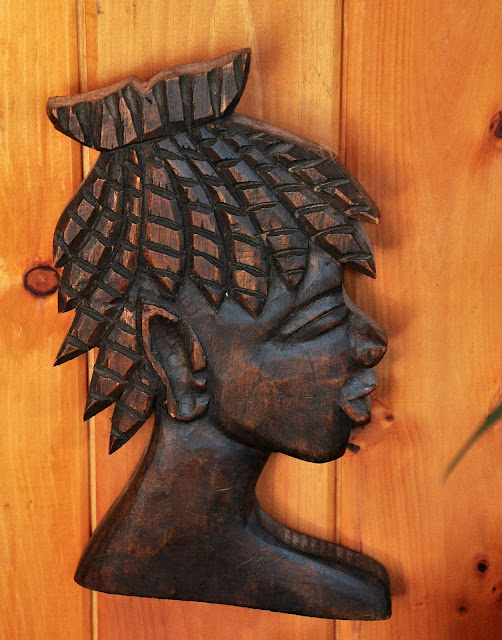 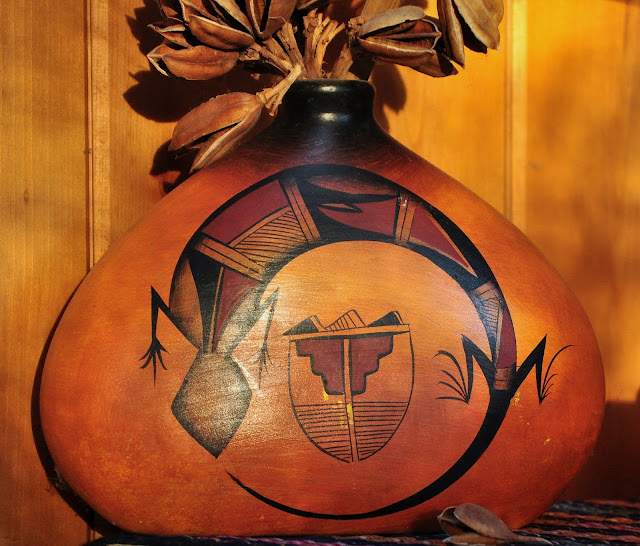 Shortly after posting Friday's blog, I had to go back and update it with a couple of temperature corrections.  I get myself mixed up with Celcius and Fahrenheit sometimes.  Although Canada is officially into the metric system Al's head has remained with the Fahrenheit way of thinking.  About 85% of my blog readers are in the United States where they are on the Fahrenheit scale so it's easier for them not to have to convert numbers from Celcius to Fahrenheit.  Easier for me too.  And because we traveled for 13 years in the States during the winter months it just made sense for me to stick with the Fahrenheit way of thinking.  It's just that I mix up the true temperatures in my blog sometimes.  I have no intentions of changing my way of thinking so I  guess I'm just an old Fahrenheit kind of guy.  Miles Per Hour instead of KilometersPer Hour too:)) 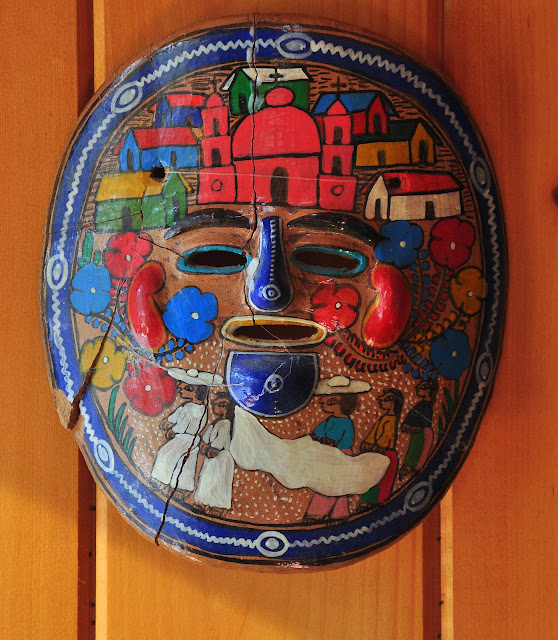 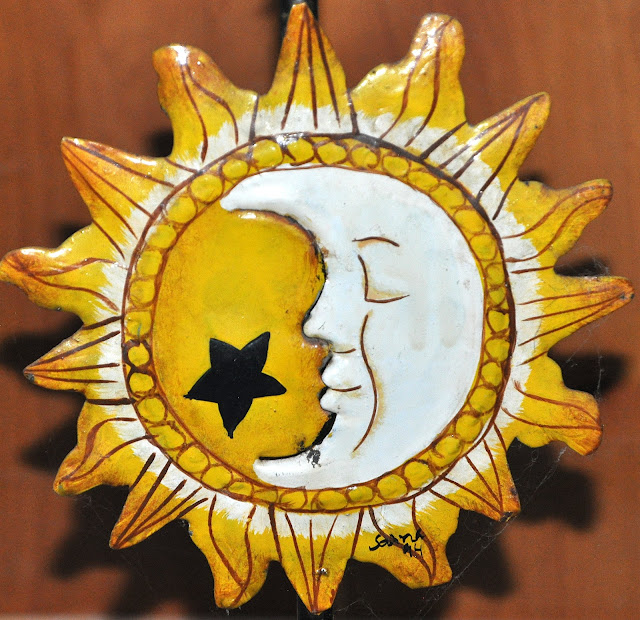 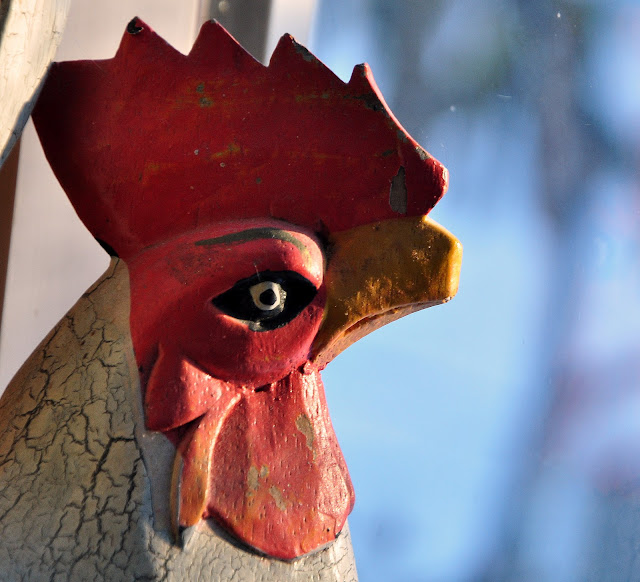 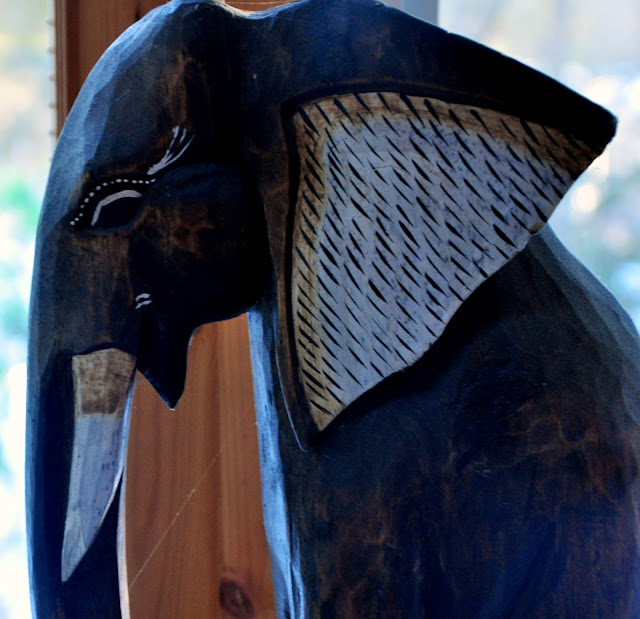 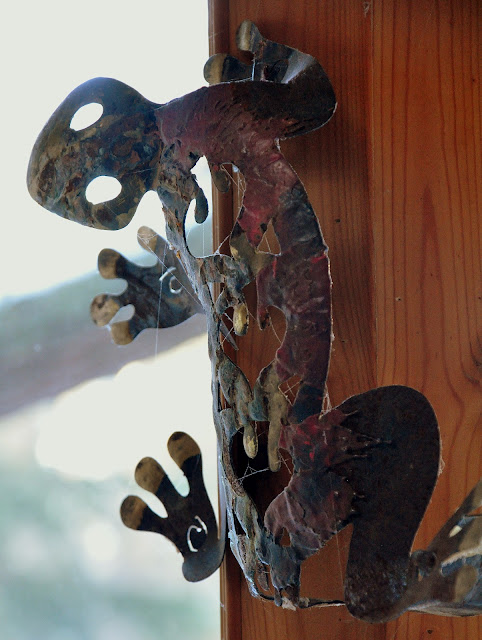 During the winter I periodically start Scooter up to keep the battery charged but despite doing so just a couple days ago the battery was stone dead today.  Friday night's temperatures were just too much for it so that tells me the battery is not up to snuff and will likely need replacing in the not too distant future.  We don't know how old the battery is and we have had the rig for about a year and a half now. 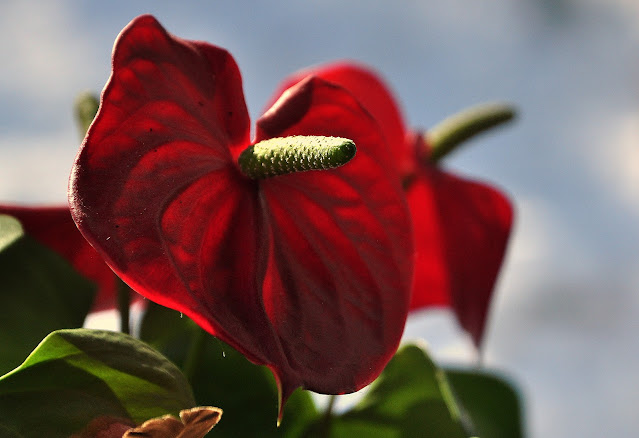 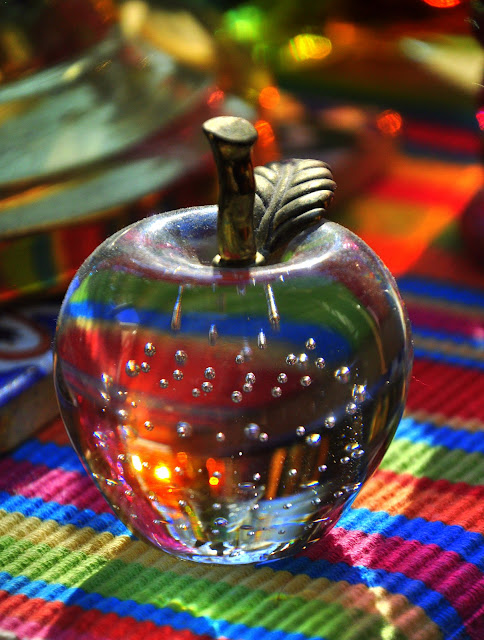 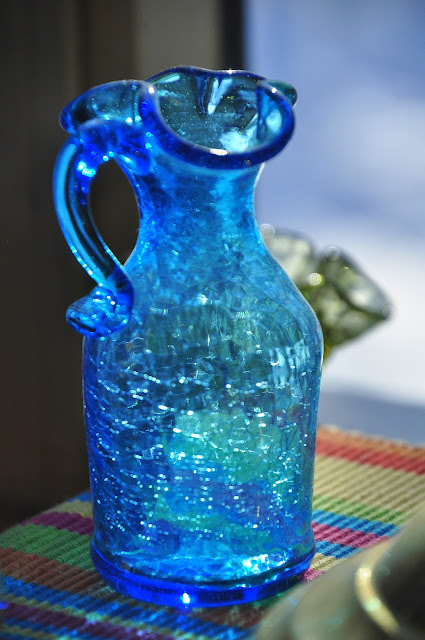 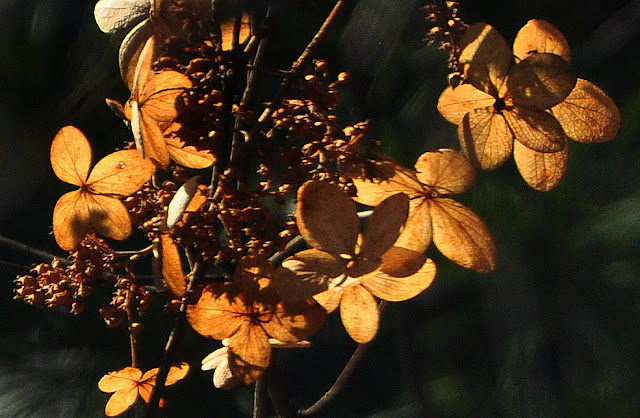 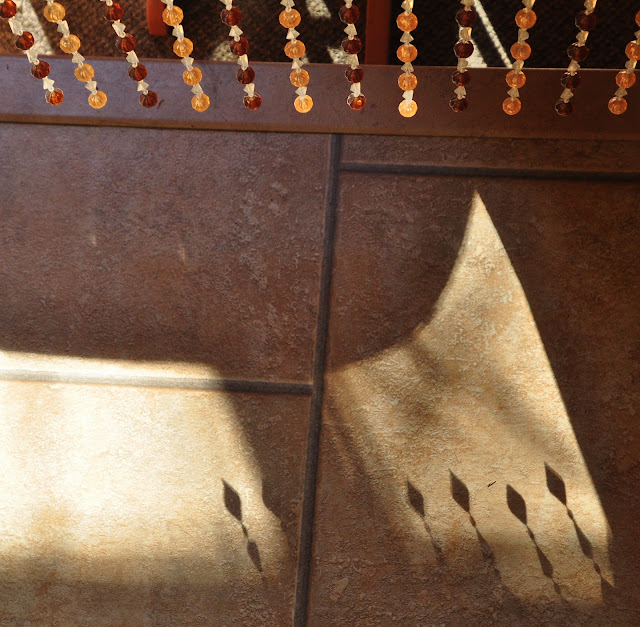 It was two years ago today the RV community lost one of its best-known full-time RV bloggers. George Yates made friends wherever he went.  He was just that kind of guy.  George and his wife Suzi traveled full-time in their Georgetown Class A motorhome from 2006 right up until late 2019 when he was diagnosed with pancreatic cancer.  If George was still with us today we all know exactly where he and Suzi would be right now.  Quartzsite Arizona each January at this time is home to the largest gathering of RV folks in the world and George and Suzi would be there boondocked just south of the Q at La Posa South and he would be busy organizing another Bloggerfest in the desert.  We would be reading about George's walkabouts, wonderful days, and checking in to see what he had cooking on his Webber-Q barbecue each day.  And not to be forgotten were his daily food pictures.  Asked one time why he took so many food pictures his answer was simply 'because I can.'  I'm sure George's name comes up around a lot of late afternoon and early evening happy hour campfires and will continue to do so for many years to come.  Thanks for being everybody's friend George and keep those awesome travels going wherever you may be up there on those many roads and trails in the sky.  Here is Suzi's post today at Our Awesome Travels.  And here's my post on January 16th 2020.... Remembering George. 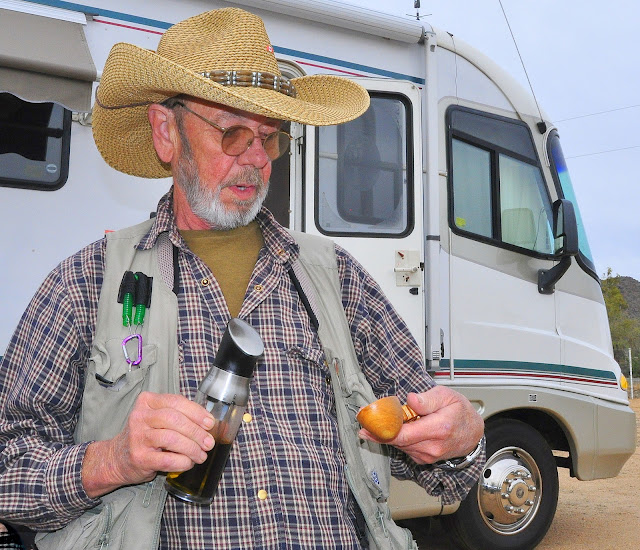 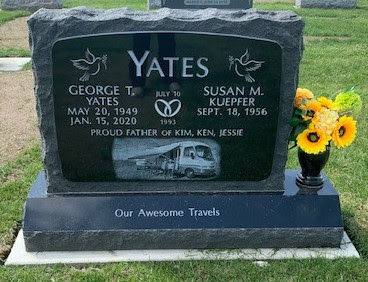 Commandment 1. Marriages are made in heaven. But so again, are thunder and lightning.

Commandment 2. If you want your spouse to listen and pay strict attention to every word you say, talk in your sleep.

Commandment 3. Marriage is grand — and divorce is at least 100 grand! 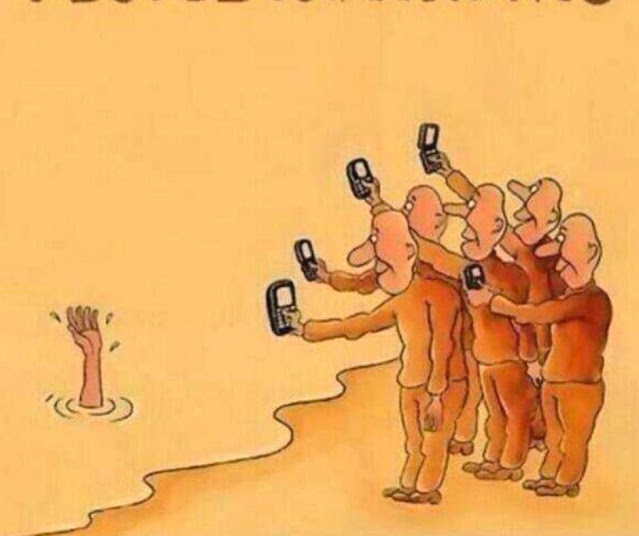