I HOPE IT WILL BE ONE OF THOSE BIG CUDDLY ONES

I was hard-pressed to find any photos this morning under sullen cold and gray skies so I have pulled a few pics from my files that hadn't made it into my recent posts.  A cold wind from the north kept Pheebs and I in the Jeep as we poked ourselves around a few roads east of us.  With a burst of rain in the night, the country roads were muddy so we stayed on pavement.  Guess it wouldn't matter much getting the Jeep muddied up because it already looks like a big glomp of mud going down the road.  I wouldn't be surprised if a policeman pulls me over one of these days and hands me a free teddy bear for having the scruffiest looking vehicle in Huron County.  If that happens I hope that bear will be one of those big cuddly ones. 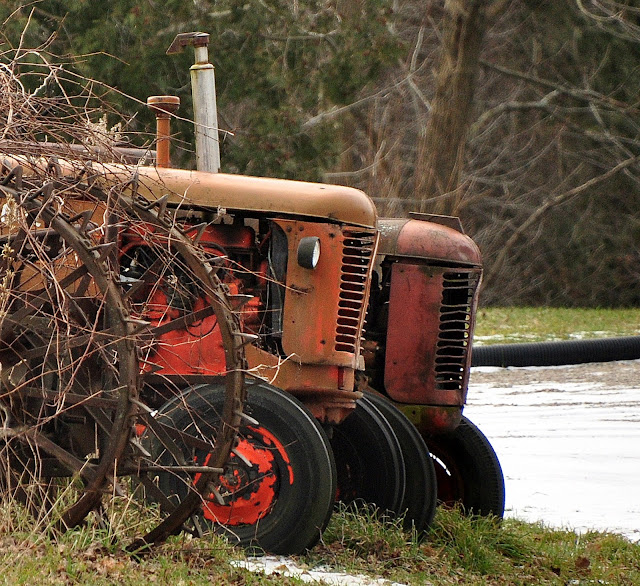 New Year's Eve came and went without any fanfare from the Bayfield Bunch.  Kelly had gone to bed around 10 o'clock and was sound asleep.  Well, that is until somebody in our Park started shooting off fireworks!!   I feel so sorry for the pets that many people have here in our Park.  So many of them are traumatized by all that unnecessary noise.  It's hard on the pet's owners as well because I can remember how stressed our Cora and Checkers were when guns and fireworks went off years ago, and at how stressed we became because of their stress.  It's bad enough when thunder terrorizes pets, without humans doing it to them too!! 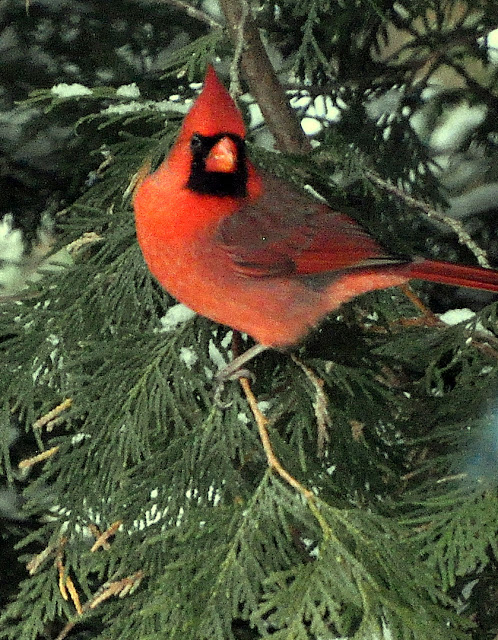 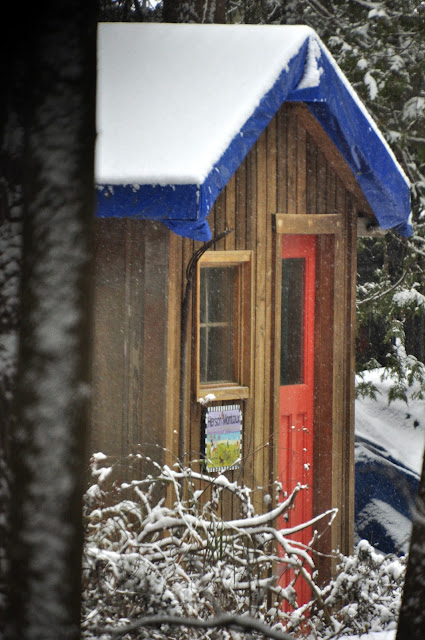 I'm not one for New Year's resolutions anymore.  I've learned through experience that the darn things don't work anyway no matter which way I went at them years ago.  Too depressing when one doesn't live up to one's own expectations.  It's hard enough to live up to someone else's expectations let alone my own.  Gotta keep things simple these days to keep Al stabilized:)) 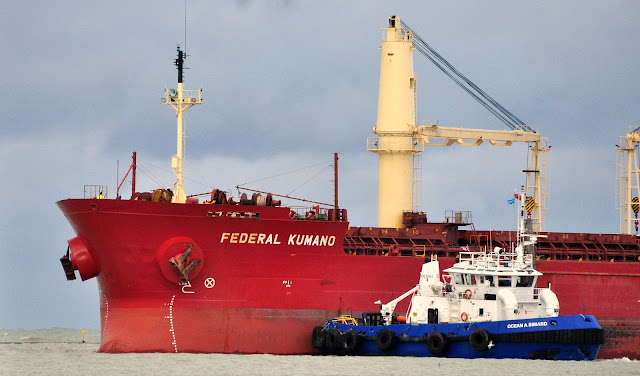 No plans for the new year.  Things are just too unpredictable these days to try and plan anything anymore.  It seems the more worser things become, the more woresest things get.  Now how's that for some stilted grammatical optimism.  Actually, I can't complain.  Things are going along pretty good here and we're doing okay:))GROANER'S CORNER:(( A passenger train is creeping along, painfully slowly. Finally, it creaks to a complete halt.  A passenger sees a conductor walking by outside.  "What's going on?" she yells out the window.  "Cow on the track!" replies the conductor.  Ten minutes later, the train resumes its slow pace. Within five minutes, however, it stops again.  The woman sees the same conductor walking by again. She leans out the window and yells, "What happened? Did we catch up with the cow again?" 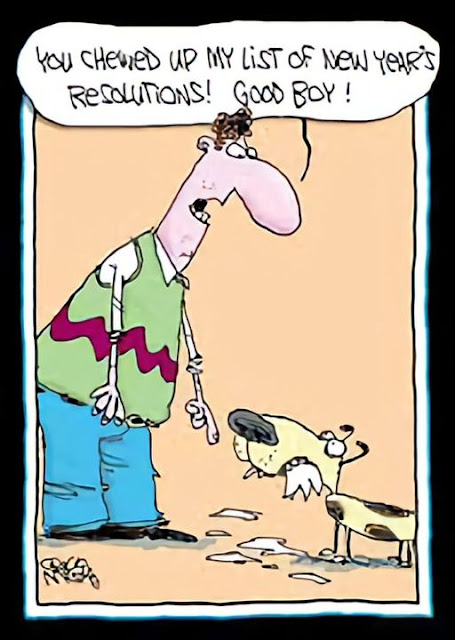