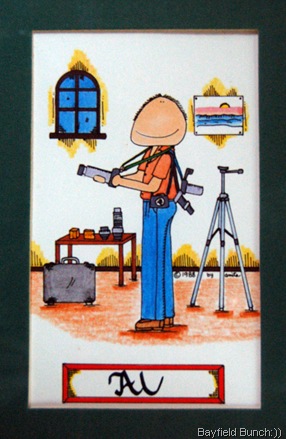 It is very rare for me to publish a post without any photos but I didn't like either of the two photos I did take today so 'wallaaaa'......no photos.

Sunshine today and how nice to see some melting and dripping going on outside our south-facing sunroom windows.  While outside I could feel a slight touch of warmth in the sun's rays.  Every little bit helps at this time of year here in the cold air, ice, and snow.

Pheebs was hesitant about climbing into the Jeep this morning so I didn't try to coax her.  Good thing we didn't cancel that stair-step thingy we ordered from Amazon.  It should be here in a couple days.

Needing a few things in Goderich I headed off by myself.  I was home again in about an hour and a half.  There wasn't any new snow to shovel so I shoveled some old snow off the driveway.  It was a good excuse to be outside soaking up a little sunshine.  The air was 25F.  Sure glad this month of January is only hours away from finally being over.  I don't know where we will be next year at this time but I sure hope it is somewhere warm!!

Finding one of her students making faces at others on the playground, Ms. Smith stopped to gently reprove the child.  Smiling sweetly, the Sunday school teacher said, "Johnny, when I was a child, I was told if that I made ugly faces, it would freeze and I would stay like that."  Johnny looked up and replied, "Well, Ms Smith, you can't say you weren't warned." 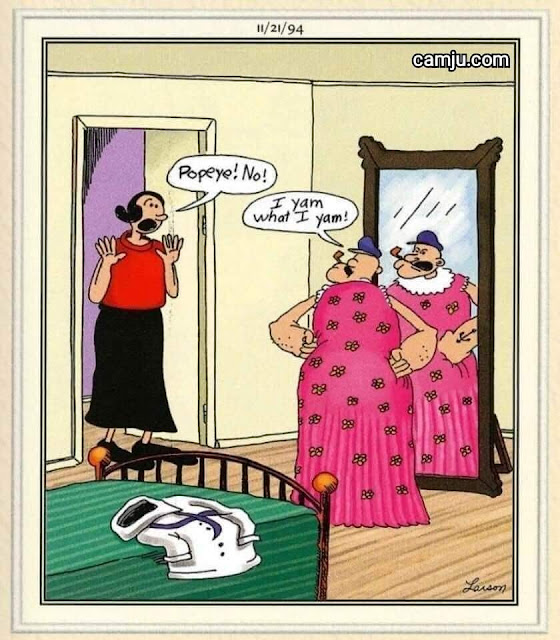