WHEN NORMAL WAS SO REFRESHINGLY NORMAL

We woke up to snow on the ground again this morning but with rising temps, a lot of it was gone by the end of the day.  It's been a different kind of a winter season so far with small amounts of snow followed by melting.  That process keeps repeating itself.  Luckily, there were no big winds today but it felt cold and damp outside anyway.  More like late March or November days. 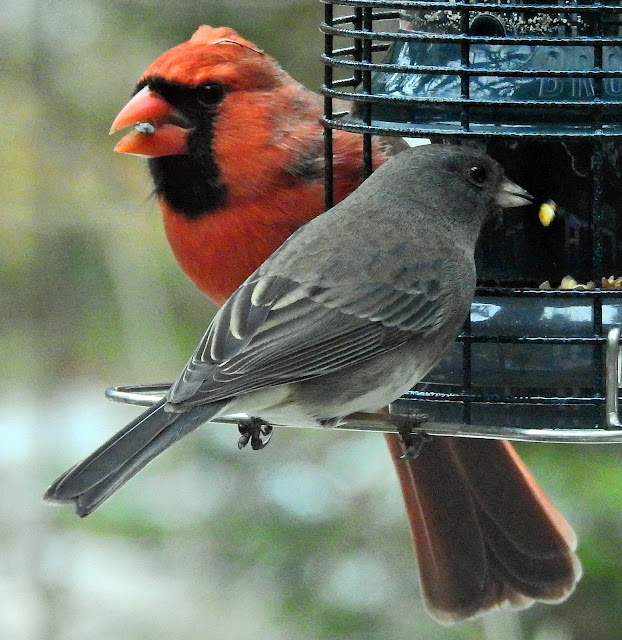 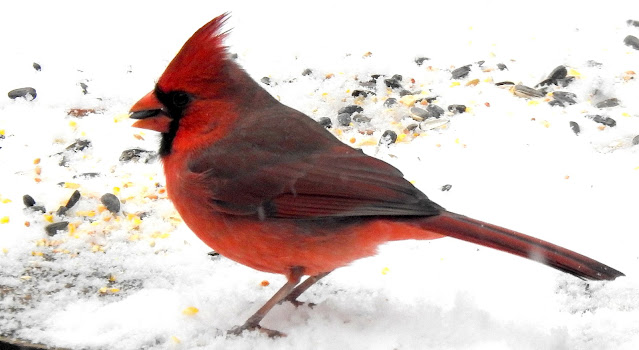 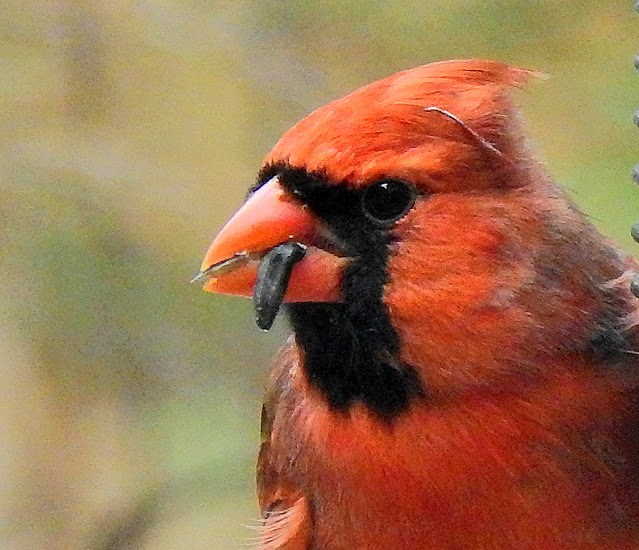 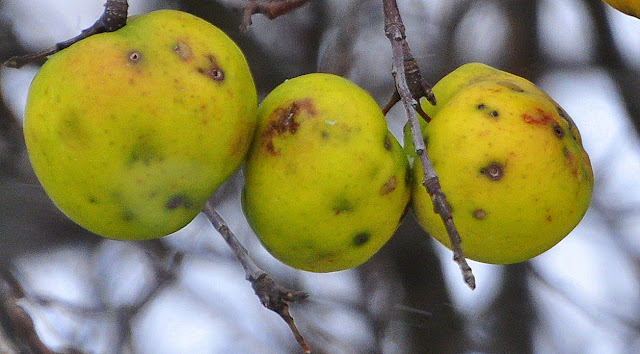 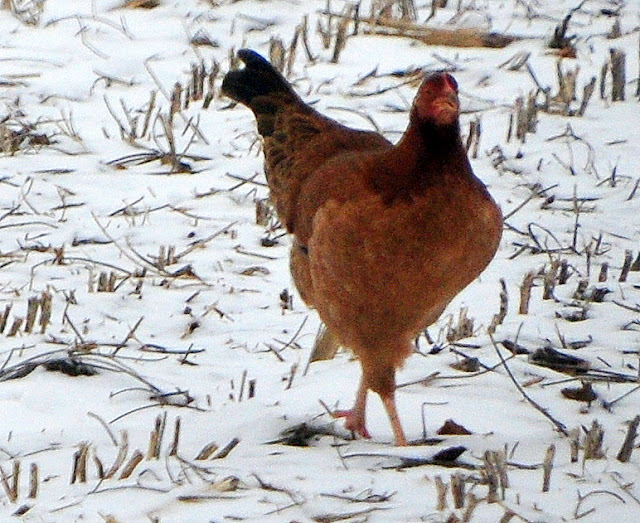 It had been nearly a week since Pheebs and I took a drive up to Goderich and I almost needed my GPS to tell me how to get there.  Well, not really, but the thought did enter my mind.  A gas stop, coffee to go at McDonalds and down to the south harbor we went.  The bank restoration work has finished up for now so with nobody there Pheebs and I took a muddy walk along the shoreline for a short distance.  They have been doing a good job at shoring up the eroded bank in that area.  A stop at Zehr's supermarket netted me a few groceries and before heading home we slipped through A&W and scooped us a $2.19 Buddy Burger. 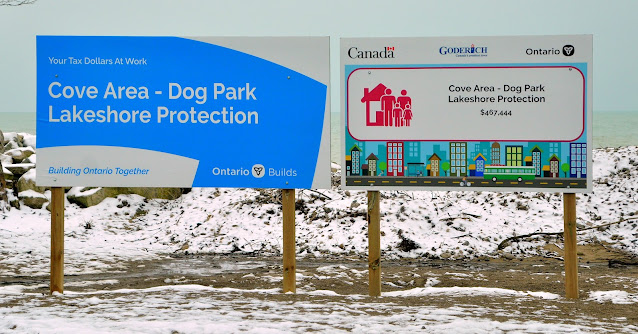 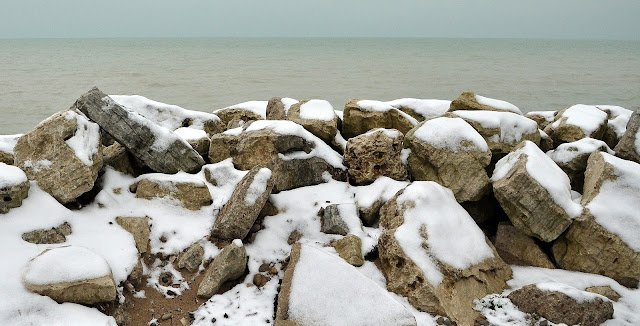 The last time we were in Goderich a week ago I saw something odd on one of the streets.  A young boy walking along the sidewalk.  Well, what's so odd about that?  There wasn't anything unusual about this boy, no fancy colored clothes or bizarre Iroquois haircut to catch my attention.  Just a normal boy walking down the street.  But here's the odd thing that occurred to me.  When was the last time I saw any young people outside walking down the street whether by themselves, in a group, or just hanging out somewhere on a street corner or wherever.  I drew a blank on that question.  How different nowadays to when I was that young lad's age.  We small-town kids in Tavistock Ontario were always outside going somewhere or hanging around uptown.  We all had bicycles and we all used them.  It would seem unusual for someone driving through our town not to see some kids outside somewhere along the way whether walking, playing, hanging out, or tooling around on their bikes.  My oh my how things have changed.  It was not how this young boy I saw looked, how he was walking, what he was wearing, or what he might have been carrying.  What caught my eye was the simple fact of seeing something as unusual as a young person 'outside'.  To me, it was a page out of my yesteryear.  You know, when normal was so refreshingly normal.............. 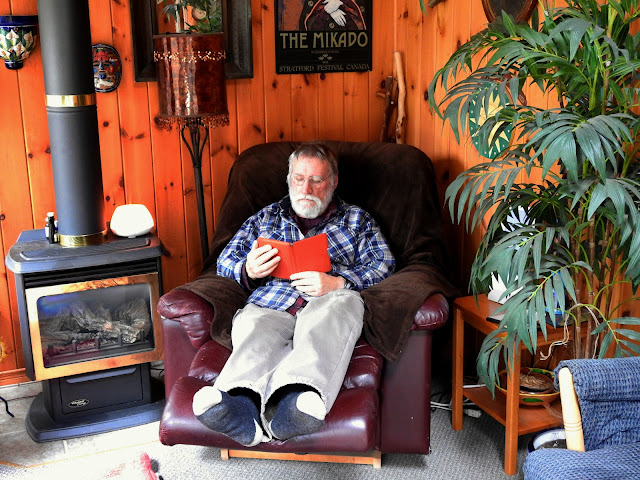 GROANER'S CORNER:((   The Reverend Francis Norton woke up Sunday morning and realizing it was an exceptionally beautiful and sunny early spring day, decided he just had to play golf.  So... he told the Associate Pastor that he was feeling sick and convinced him to say Mass for him that day. As soon as the Associate Pastor left the room, Father Norton headed out of town to a golf course about forty miles away. This way he knew he wouldn't accidentally meet anyone he knew from his parish.  Setting up on the first tee, he was alone. After all, it was Sunday morning and everyone else was in church!  At about this time, Saint Peter leaned over to the Lord while looking down from the heavens and exclaimed, "You're not going to let him get away with this, are you?"  The Lord sighed, and said, "No, I guess not." Just then Father Norton hit the ball and it shot straight towards the pin, dropping just short of it, rolled up and fell into the hole. It WAS A 420 YARD HOLE IN ONE!  St. Peter was astonished. He looked at the Lord and asked, "Why did you let him do that?"  The Lord smiled and replied, "Who's he going to tell?" 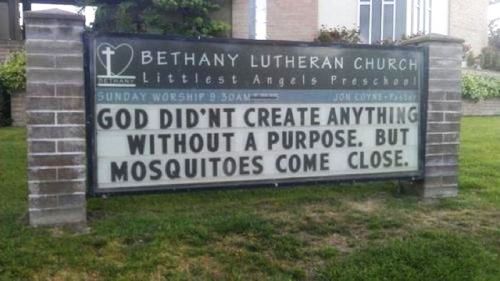