WHEN I SAW THE NEW BIRDFEEDER ON THE GROUND!!

When I saw the new birdfeeder on the ground with a squirrel sitting beside it vacuuming up all the spilled birdseed I knew right away it wasn't the feeder's fault.  It was my fault for not using a heavier cord to hang the feeder with.  The squirrel probably leaped from a tree branch onto the feeder and the sudden extra weight snapped what I suspect was an already weakened cord.  Within minutes I was outside with my tall 12' step ladder and a length of heavy-duty speaker wire in my hand.  I rehung and refilled the feeder and I was back in the house within 20 minutes.  All is again temporarily well in the squirrel wars.  But, tomorrow hasn't dawned yet......... 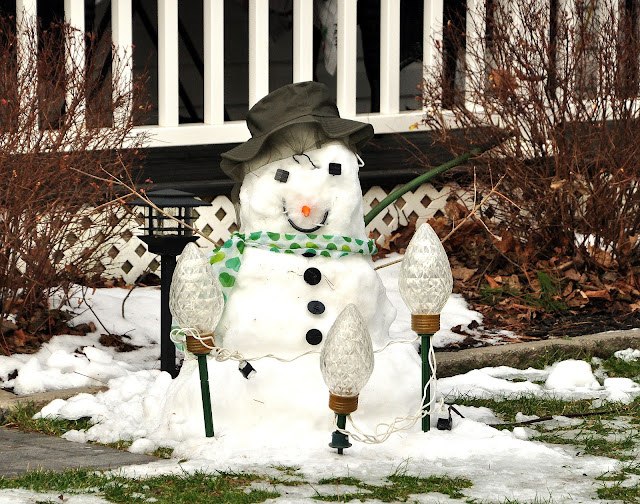 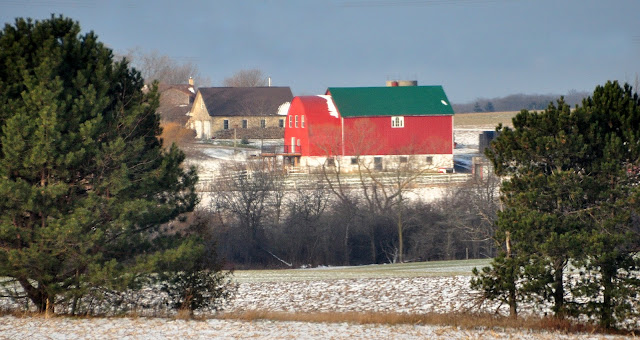 Despite a cold breeze Pheebs and I did manage a short walk at our country road spot.  Had it not been for the wind chill factor we could have gone further.  I guess I shouldn't be using the term 'we' because unlike Pheebs with her toasty warm fur coat I'm the furless wimp. 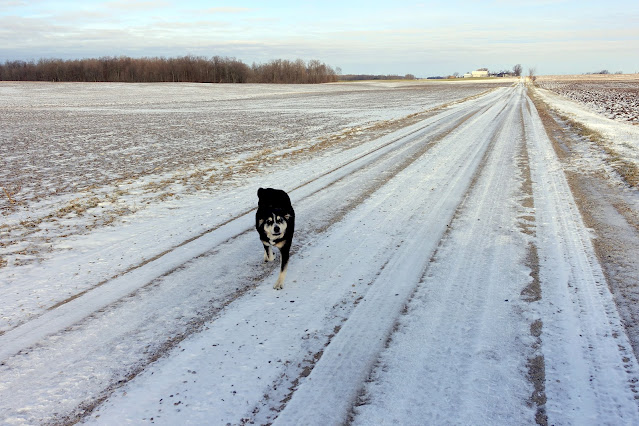 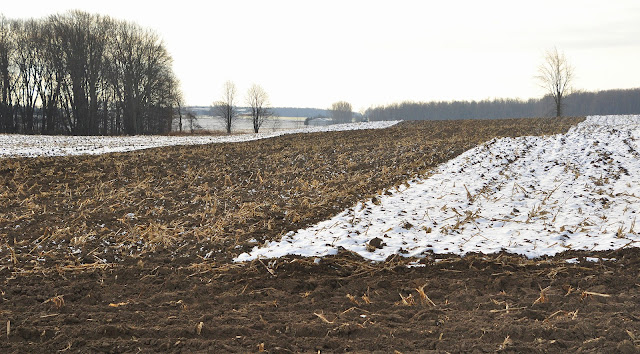 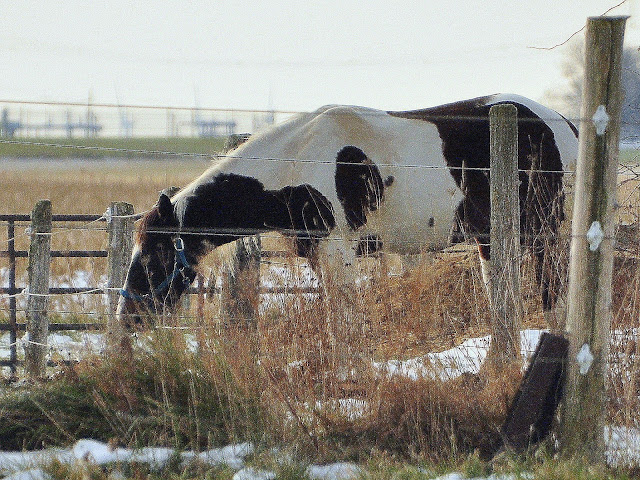 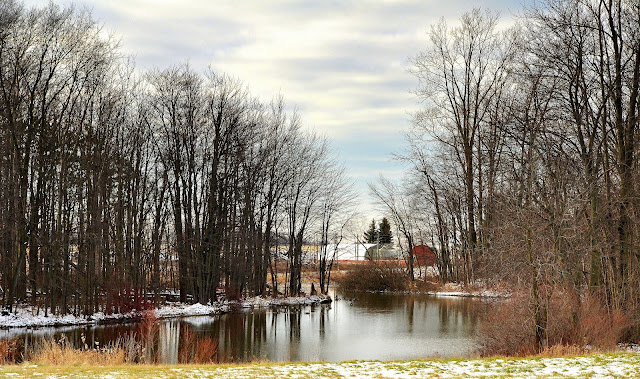 Our snow is slowly melting and with temps predicted to reach 40F over the next few days, it's looking a lot like a green Christmas coming up.  That's okay with me but it's not so swell for kids and stuff up here in the northern latitudes.

I discovered today that Windows has its own video editing program and it's been on my computer all the time.  It's called 'Windows Live Movie Maker'.  I had a look at it today and with a little bit, or a whole lot of luck I just might be able to figure it out.  I'm going to give it a whirl anyway. GROANER'S CORNER:(( A professor of chemistry wanted to teach his 5th-grade class a lesson about the evils of liquor, so he produced an experiment that involved a glass of water, a glass of whiskey, and two worms. "Now, class. Observe closely the worms," said the professor putting a worm first into the water. The worm in the water writhed about, happy as a worm in water could be. The second worm, he put into the whiskey. It writhed painfully, and quickly sank to the bottom, dead as a doornail. "Now, what lesson can we derive from this experiment?" the professor asked.  Johnny, who naturally sits in back, raised his hand and wisely, responded, "Drink whiskey and you won't get worms." 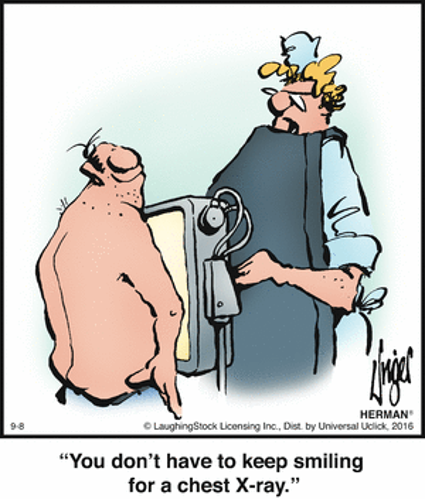 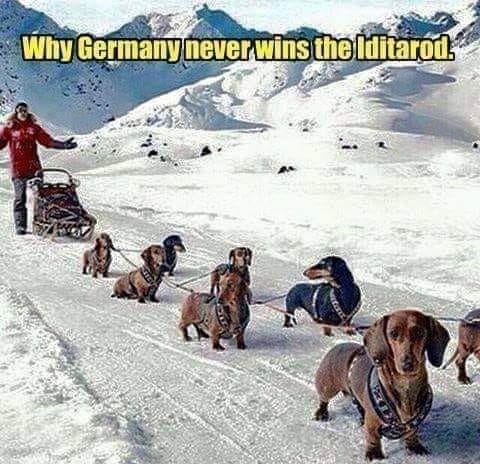