'WHAT ARE YA, DUMB OR SOMETHIN!! 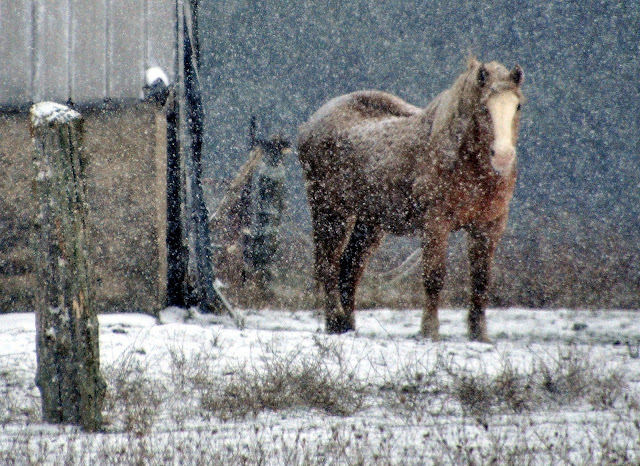 Snowing this morning as Pheebs and I made our way around a few familiar country roads.  With Autumn's corn harvest now over there wasn't a lot of trucks or farm machinery rolling along the roads.  The countryside lay quiet and peaceful in her coat of newly fallen snow.  Not even a whisper of wind so the falling snow came straight down.  With warmer weather and sunshine soon to be upon us we just may lose all the snow we have right now.  Might even be some talk going around about a green Christmas.  That would suit me just fine:)) 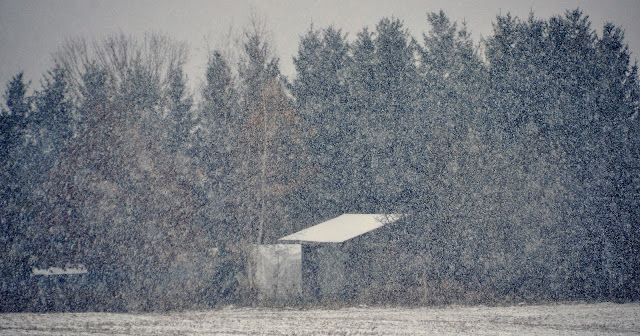 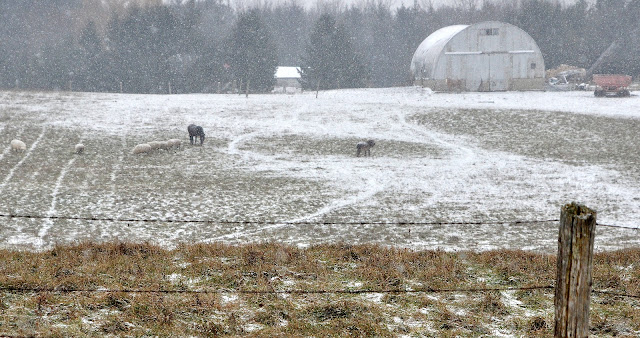 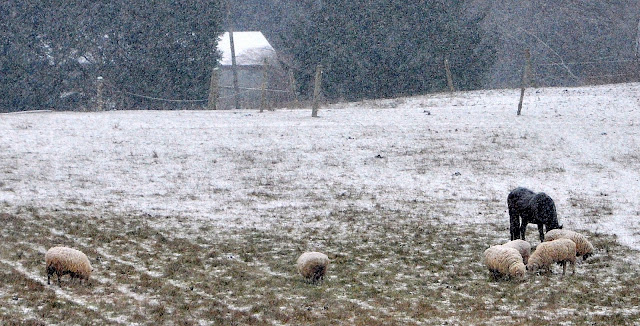 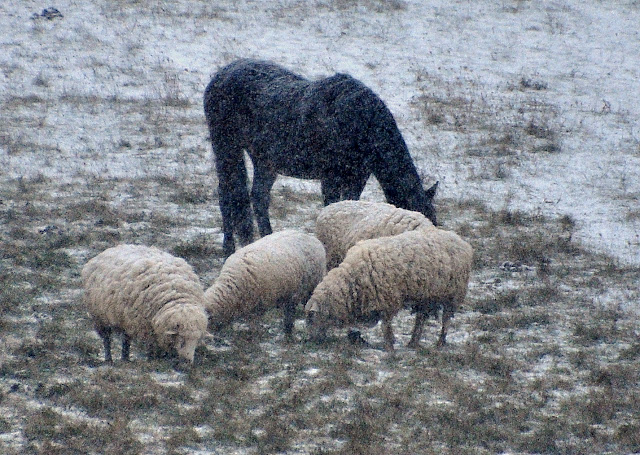 So I'm in Walmart one day a couple weeks ago with a small shopping cart with maybe half a dozen things in it.  I approach the cashier station but am careful to stay the mandatory six-foot distance from the lady in front of me.  The cashier rings her stuff up and the lady loads the bags in her cart and heads out.  I begin putting my items on the belt when the cashier wheels around and sternly says, 'do not put your items on the belt until I have sanitized it' and then her eyes said to me, what are ya, dumb or somethin!!'  That left me a little shaky.  So last week I was again in a Walmart cashier line-up with a few items in a cart.  Still recovering from my last Walmart incident I was very careful not to put anything on the belt lest I be chastised again.  The customer ahead of me packs up her stuff and away she goes.  The cashier (not the same one as the week before) looks in my direction where I am standing feeling quite feebly proud of my lesson learned the week before.  She gives me that stern thousand-yard cashier stare, subtly points to the belt, and mumbles something inaudible which leaves me shaking in my shoes all over again because my mind interprets her mumble as, "what are ya, dumb or somethin"!!  It's sometimes hard for a feller to keep up with all these everchanging Covid rules, regulations, and standards.  But, I do my part. 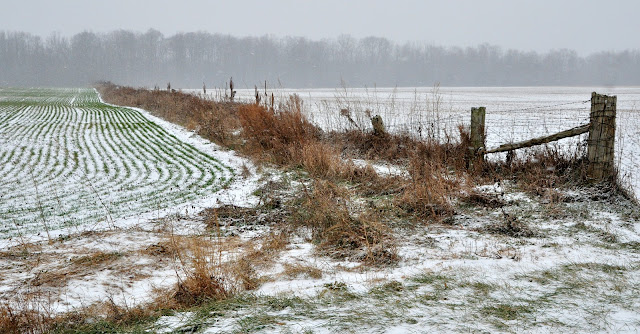 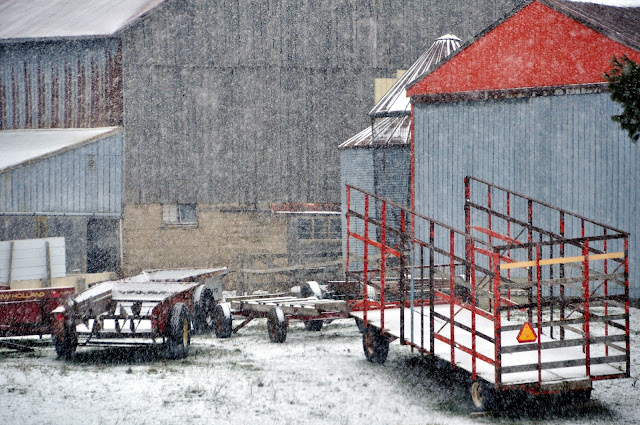 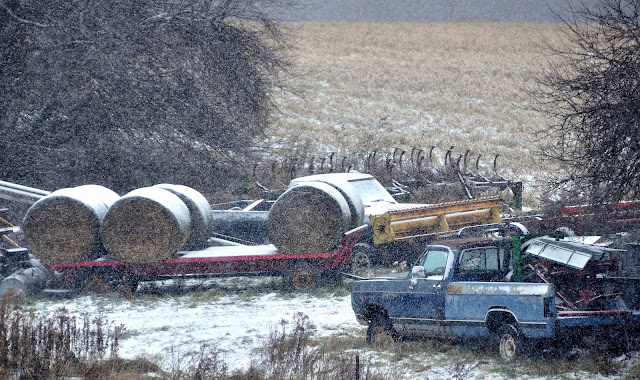 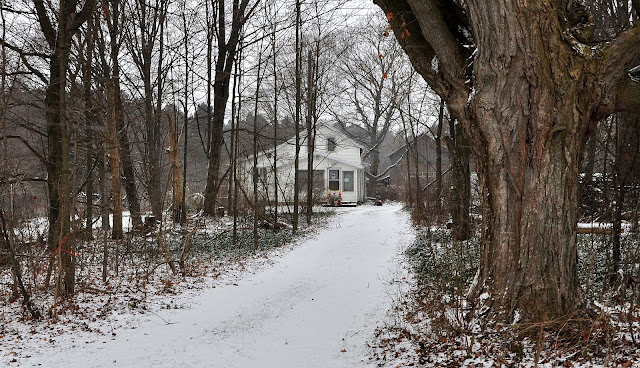 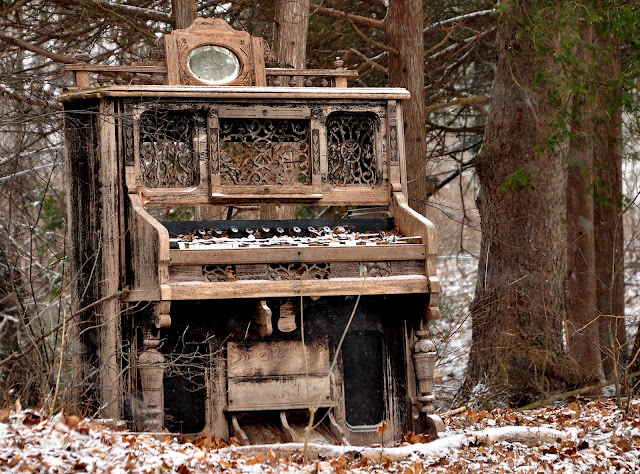 Just think, a month from now the first week of January will already be behind us.  Maybe not such a nice thought for those of you who have traveled south for the winter but it's encouraging for many of we northern folks who are stuck here at colder latitudes for the season. 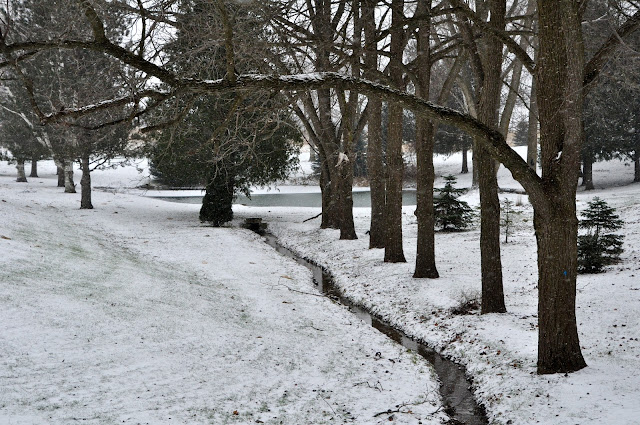 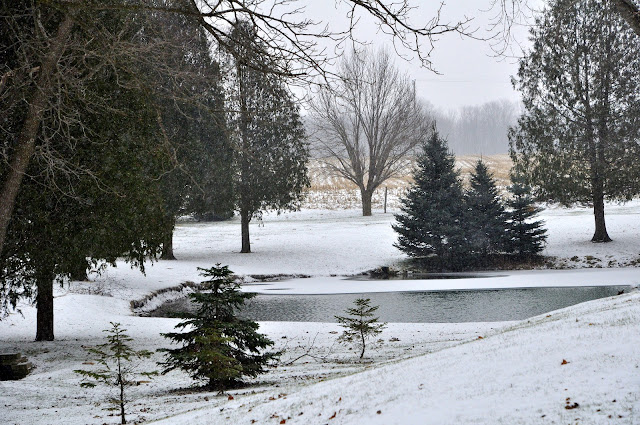 The squirrel wars are still on and I have a slight edge at the moment with this snowfall today.  The snow builds up on the garbage can lid over my hanging birdfeeder and makes it very slippery.  When squirrely shinnies down the thin wire to the lid, he steps on the lid, the lid tilts down, and squirrely slides right off in a slippery bluster of snow.  I have an idea how to make that wire more difficult so when it warms up later in the week I will implement my next defense plan. 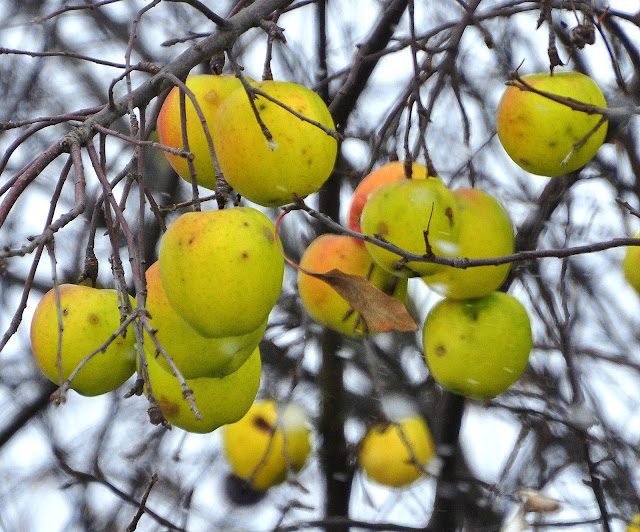 GROANER'S CORNER:((  After 50 years of wondering why he didn't look like his younger sister or brother, the man finally got up the nerve to ask his mother if he was adopted.  "Yes, you were son," his mother said as she started to cry softly. "but it didn't work out and they brought you back."

A man mentioned to his landlord about the tenants in the apartment over his.  Many a night they stamp on the floor and shout till midnight.  When the landlord asked if it bothered him, he replied,  Not really, for I usually stay up and practice my trumpet till about that time most every night anyway. 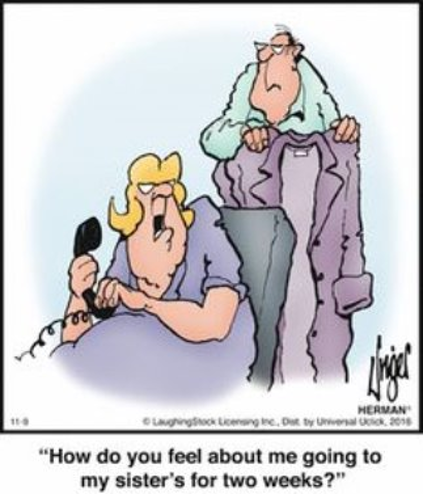 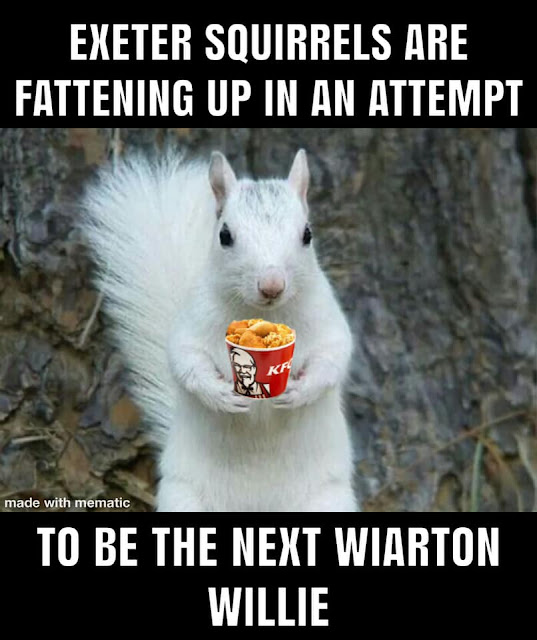 This one is a local joke.  Wiarton Willie our prognosticated ground-hog and flawless Spring weather forecaster in Wiarton Ontario died a few weeks ago.  Exeter is a town near us and it's known for its white squirrels.  Exeter's town fathers have spoken with the resident white Eutamius Asiaticus clan and plans are underway to maybe send Wiarton a new Willie:))