MY HANGING BIRDFEEDER FELL DOWN

The Jeep had been over a few muddy roads these past days and was in need of a wash not only to get the mud off but the corrosive road salt as well.  So, it was away we went to the Bayfield's carwash Pheebs and I did go.  For a basically impatient person like myself I was glad to see nobody there ahead of me.  It's a two-bay facility but one side was closed.  Decided to wash my muddy floor mat too so I hung it on the wall after I exited the Jeep.  I put all my three-dollar coins into the slot, depressed the trigger, and waited for the big gush of pressurized water.  Nothing!!  I waited, still nothing.  I was dead in the water.  The machine wouldn't work.  I fussed with it long enough that a man walked in and asked if I was having trouble.  I thought maybe he was the owner but no, he was the next guy waiting to use the carwash after me.  Well, there was nothing I could do so I backed out and made way for him to pull in.  He drove into the bay and thirty seconds later I see tons of water and steam flying around all over the place as he happily (and probably quite gleefully) went about the business of washing his car with what I definitely perceived to be a smiley smirk beaming in my direction.  Well, there was nothing else I could do so Pheebs and I rolled out of the carwash parking lot with my justification for losing three dollars being I would simply forego two Tim Hortons coffees next week and that would make up for my staggering loss. 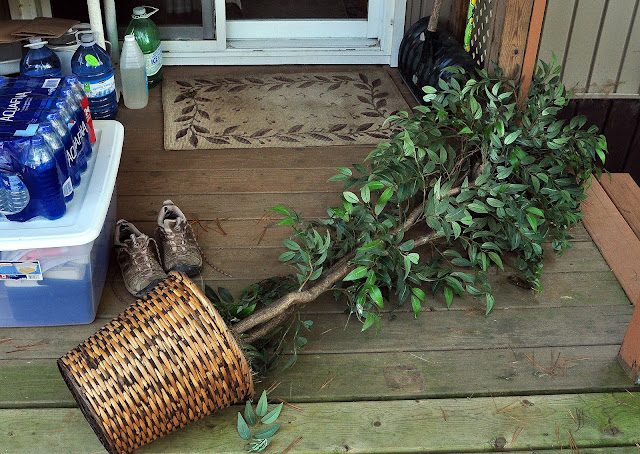 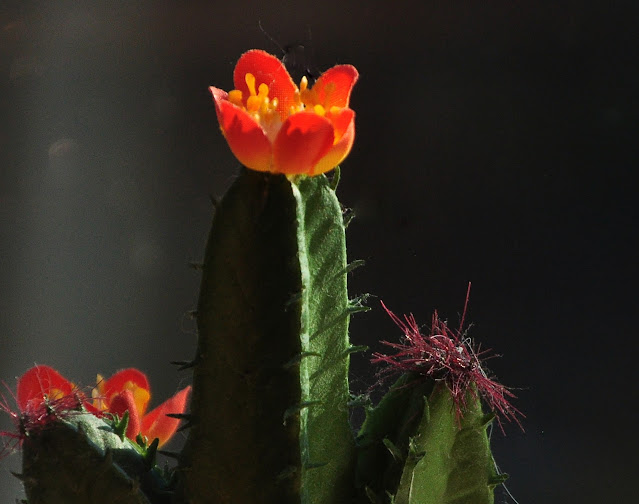 Turning left off the highway south of Bayfield we headed a short distance east and then made another left turn left in the direction of home.  We only went a hundred yards or so when I noticed a pile of corn in the ditch alongside the road.  It was spillage from a combine transferring corn to a truck.  I had my bucket and shovel in the back so I stopped and shoveled myself up a tall bucket of corn complete with a fine accompaniment of mud.  Getting back into the Jeep I noticed right away my floor mat was missing.  Well where the heck did that go?  Don't tell me somebody came up our driveway in the middle of the night and stole my floormat!!  I sat perplexed for a time backtracking my thoughts and 'Bingo'.......the carwash.  Made a hasty U-turn and it was back we went.  Of course, the guy who came in behind me at the wash would have taken my mat so I wasn't too hopeful of getting it back.  There was nobody there when we arrived so I drove right into the bay and holy smokes there was my hanging floormat right where I had left it.  And it was clean.  The guy had washed it so I had to spend a minute admonishing myself for having the negative thoughts about him I had.  Now, I did have three more coins, and well what the heck, I was right there anyway.  So, I rolled the dice.  Dropped my three coins into the slot and with enough pressure coming out of that hose to throw me back about forty feet I commenced washing the Jeep:))It was a beautiful sunny day with temps up around 45F but the icy cold wind-chill factor drove that down to 34C so I spent the afternoon in our sunny warm sunroom reading and plunking around with my cameras.  And after supper tonight I made myself one mighty fine cup of grey coffee.  Grey??  Yep, I forgot to put coffee in the filter.  Aren't you glad your not me. Oh, and because my new hanging birdfeed contraption had crashed to the ground overnight I was outside again, up my ladder and trying to re-hang it.  The cord I had used broke and I don't know if it was yesterday's winds or a squirrel had got up there with a hacksaw and cut it.  Maybe a combination of both.  I am now contemplating making a drastic birdfeeder change............... 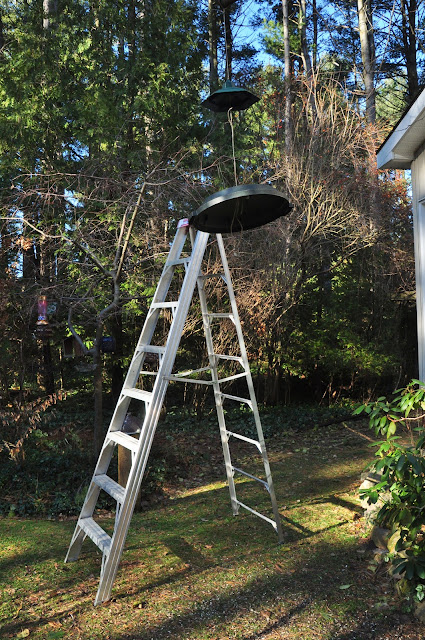 Weather's looking pretty darn good for the next three days so maybe Pheebs and I can head out a little further afield in search of a few photos. 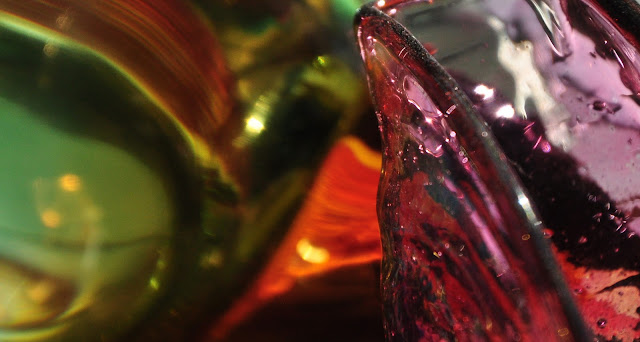 GROANER'S CORNER:((    An efficiency expert concluded his lecture with a note of caution. "You don't want to try these techniques at home."  "Why not?" asked somebody from the audience.  "I watched my wife's routine at breakfast for years," the expert explained. "She made lots of trips between the refrigerator, stove, table and cabinets, often carrying a single item at a time. One day I told her, 'Hon, why don't you try carrying several things at once?'"  "Did it save time?" the person in the audience asked.  "Actually, yes," replied the expert. "It used to take her 20 minutes to make breakfast. Now I do it in seven."

A man tells his doctor that his wife has laryngitis.  The doctor said there was nothing he could do to cure it.  The man said, "Cure it, I want to prolong it!" 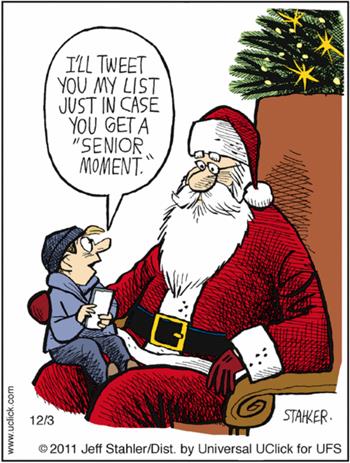 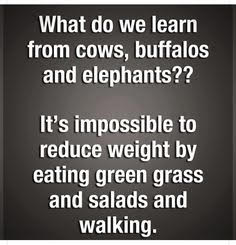