I HAD AN APPOINTMENT AT 2 P.M. 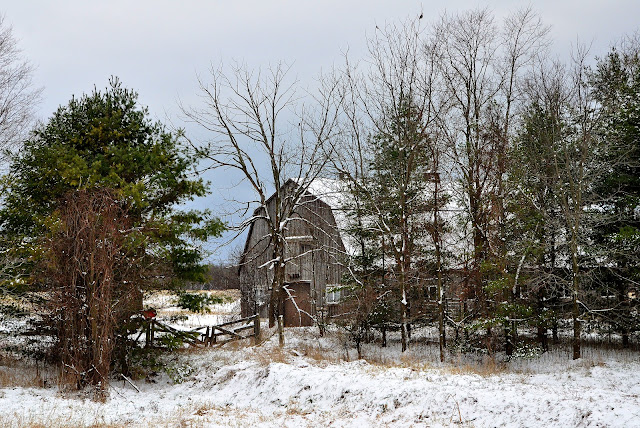 Another rather drab-looking day but I did manage to find a few snippets of color on our morning Jeep jaunt.  It was a short drive again because I had somewhere to go later. 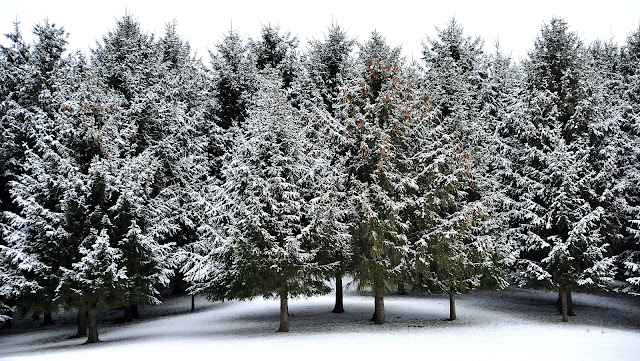 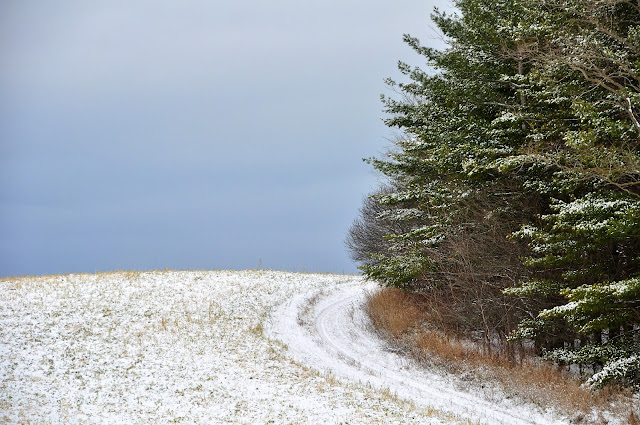 No squirrels ripping the new bird feeder apart yet but I have noticed them giving the feeder the eye.  The way the feeder is designed it doesn't matter if a squirrel gets on it because a wire cage descends from the squirrel's weight and closes up the feeding bin. 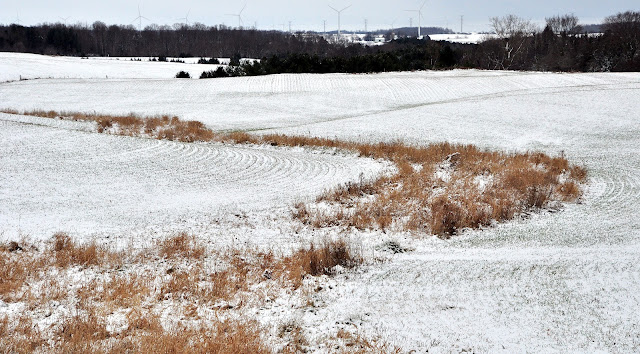 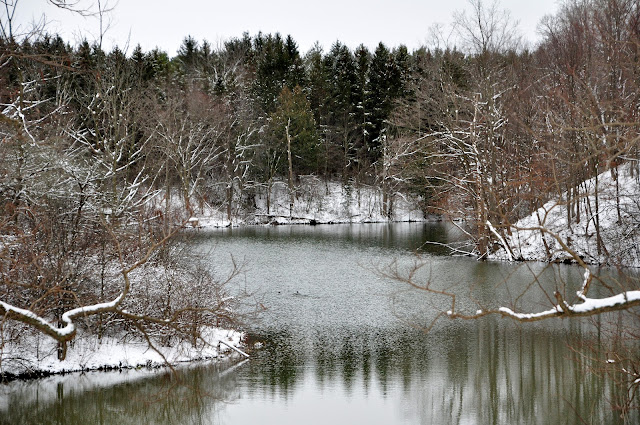 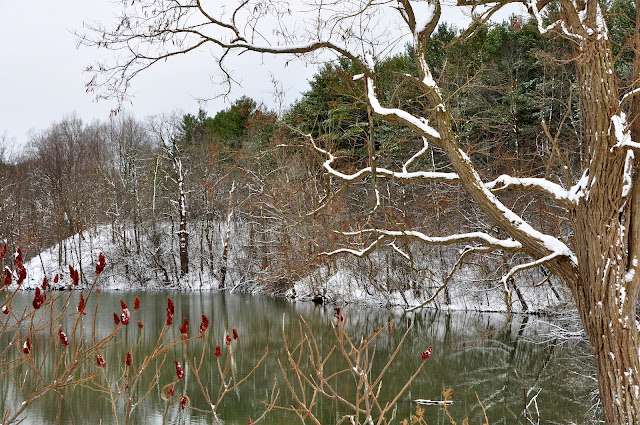 With today's temperature at 25F I didn't much like the idea of having to wear a short-sleeve shirt this afternoon but that is what was required of me to do.  I had to be at the Goderich arena at 2 p.m. and no it was not to watch a hockey game.  I had an appointment there to get my Phizer booster shot.  Needless to say, I was on time and within half an hour I was back to the Jeep and headed for home after a quick stop to buy myself some veggies.  Yes, I'm starting up my 'Sounds Yukky-Tastes Yummy' morning smoothy shakes again.  And that was that for another day. 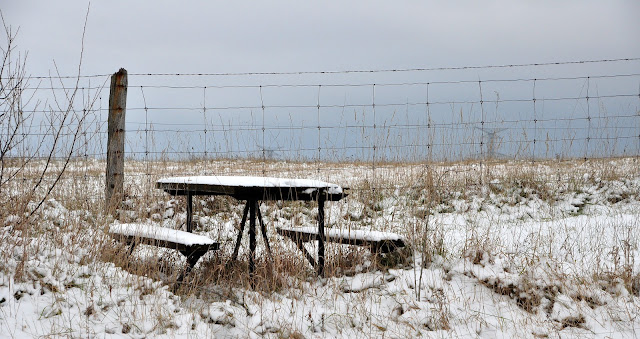 GROANER'S CORNER:((    A daughter brought her new boyfriend home from college.  The young man said to her father, "Sir, I realize it's merely a formality, but I'm here to ask for your daughter's hand in marriage."  Dad looked surprised. "And where did you get the idea that this was just a formality?"  "From our Lamaze instructor!"

Due to recent cutbacks, the light at the end of the tunnel has been turned off untill further notice!

A guy was sitting on the train reading the newspaper. The headline read, "12 Brazillian Soldiers Killed."  He shook his head at the sad news, then he turned to the stranger sitting next to him and asked, "How many is a Brazillian?" 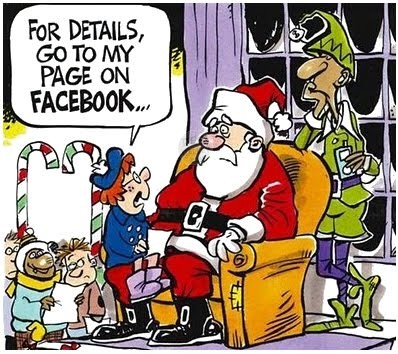 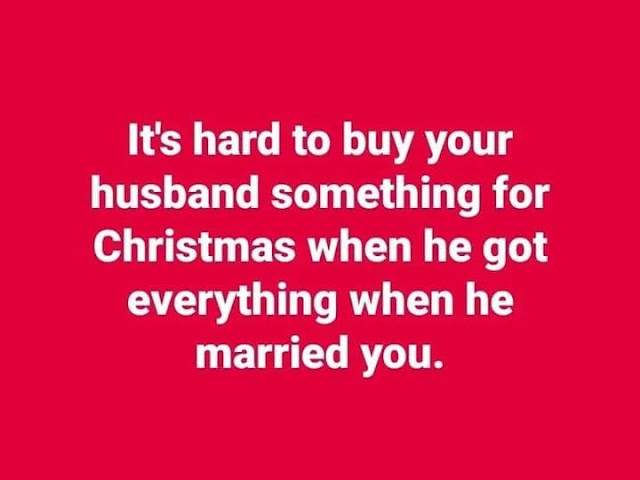