I AM GETTING THERE AND I AM LEARNING 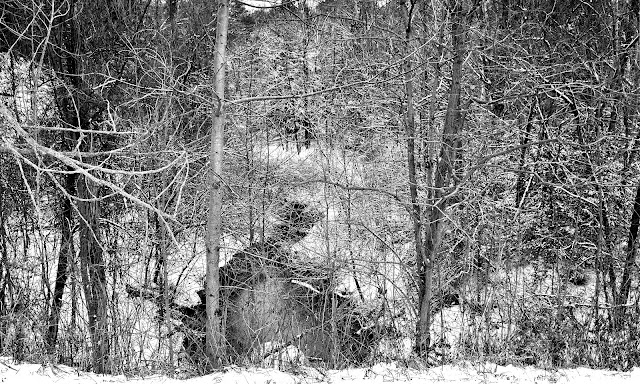 Snow came in the night and slicked up this morning's roads.  Kelly was glad she made the right travel decision yesterday and didn't have to drive home today.  Pheebs and I ventured out for a while and put a couple country roads behind us.  Not the nicest of mornings with gray overcast skies, cold winds, occasional snow in the air, and semi-slippery roads.  We were soon home again. 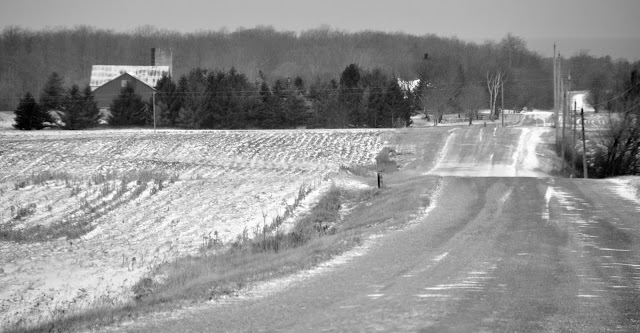 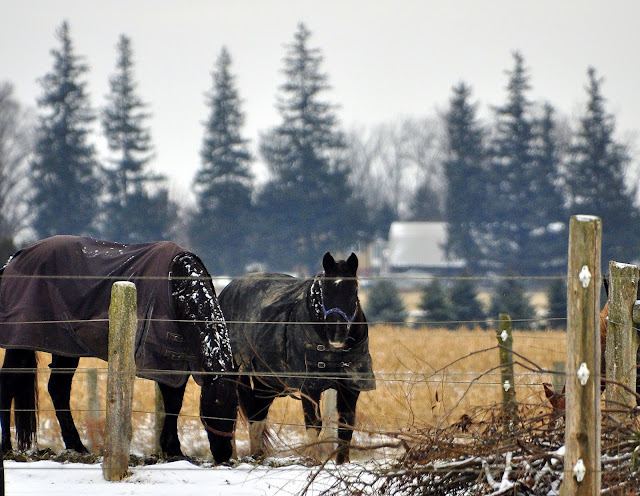 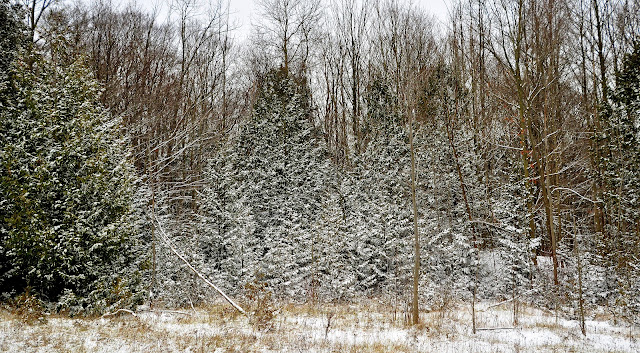 Our front yard was aflutter with birds again this afternoon along with nearly a half dozen squirrels bounding about up and down the trees,  Occasionally I will see a dark blur go by the sunroom window in a vertical dive heading for the ground as another squirrel makes a jump for the hanging bird feeder.....and misses.  Those little rascals just never give up. 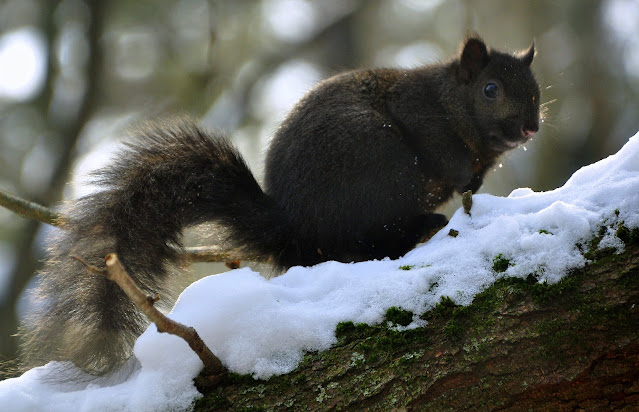 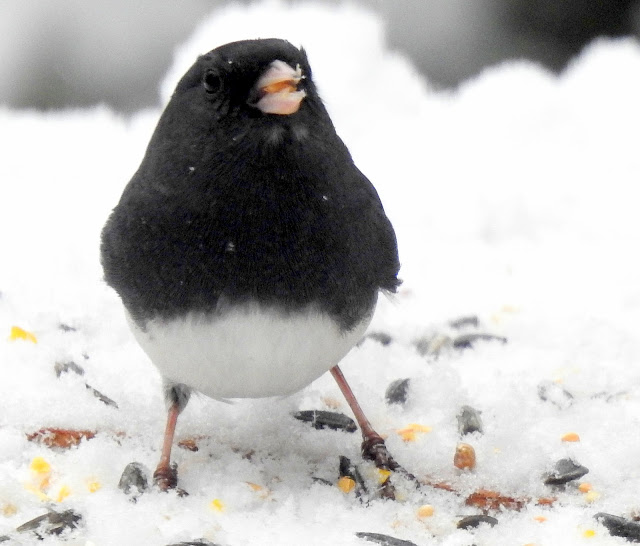 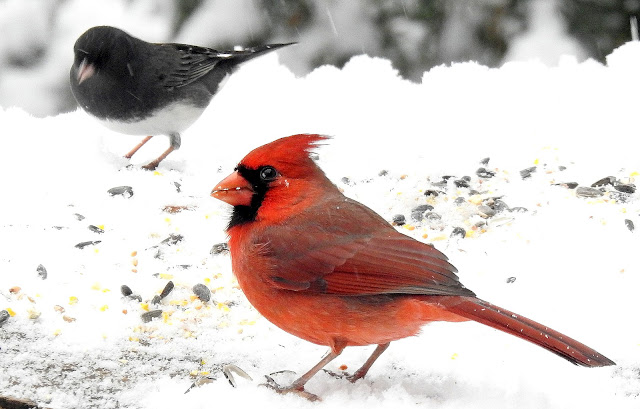 Most of the afternoon was again spent in my sunroom recliner reading.  What I am reading, and have been reading for a while now is so interesting to me and especially the last three Delores Cannon books.  Keepers Of The Garden, Between Death And Life, and the book I am currently reading, The Convoluted Universe-book one.  There are four.  These books can be a very challenging read but I am getting there and I am learning. 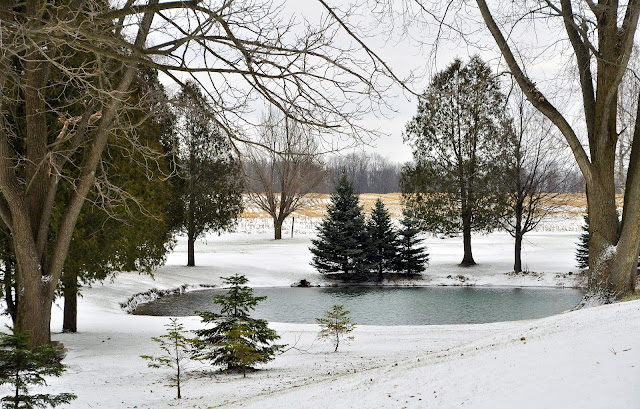 GROANER'S CORNER:((   A retired sailor purchased a computer and began to learn all about computing. Being a sailor, he was used to addressing his ships as "She" or "Her". But was unsure what was proper for computers.  To solve his dilemma, he set up two groups of computer experts: one group was male, and the other group was female.  The group of women reported that computers should be referred to as "HE" because:1. In order to get their attention you have to turn them on.
2. They have a lot of data but are still clueless.
3. They are supposed to help you solve problems but half the time they are the problem.
4. As soon as you commit to one, you realize that if you had waited a little longer, you could have had a newer and better model.
The group of men reported that computers should be referred to as "SHE" because:1. No one but the creator understands their logic.
2. The native language they use to talk to other computers is incomprehensible to anyone else.
3. Even your smallest mistakes are stored in long-term memory for later retrieval.
4. As soon as you make a commitment to one, you find yourself spending half your paycheck on accessories for it.
-------------------------------- 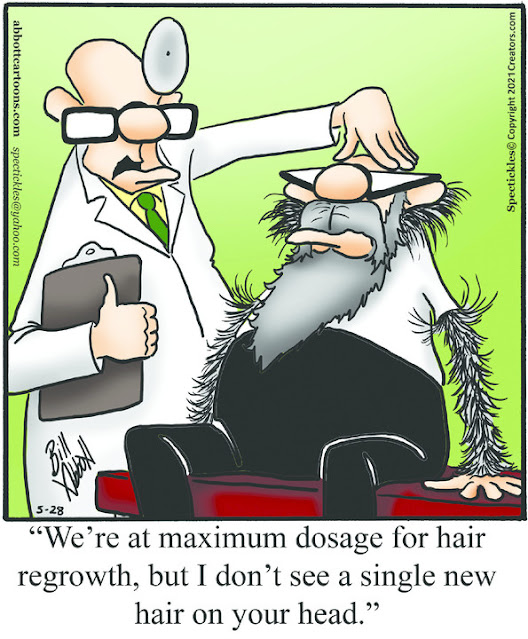 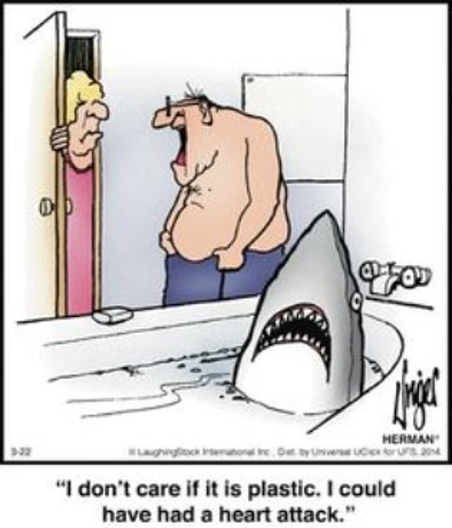