'AWWWWW NUTS' I CAN SEE THE TOP OF MY HEAD THROUGH MY HAIR!!!!

I have been noticing the 'oh so subtle' changes in my hairline for the last few years.  A small off-center bald spot developed first maybe as far back as a decade ago but luckily it stayed there and didn't expand for a long time. (some would say that off-center bald spot matches my off-center personality) Occasionally I would get a mirror out and twist myself around between a couple more mirrors to check on its progress.  With each observance, I uttered an unprintable threat to that bald spot towards the back of my head which I am sure kept it from spreading.  Simply out of fear of course.  But then, I noticed something else beginning to happen.  Running my brush through my hair each morning was beginning to become just way too easy.  I checked the brush to see if half the bristles were missing.  No luck.  I've always had a full head of slightly curly hair over the years and it was often a major feat to drag anything through it.  Like a thick jungle, the top of my skull lived in darkness except for an occasional sliver of sunshine on a really windy day.  But then, it began to happen even more.  My forehead started to expand and looked much bigger than it had previously.  How was that possible.  I thought my head had stopped growing when I was a teenager or something.  Could it be my brains were expanding with all the reading I have been doing lately?  Well, I guess it's possible but highly improbable.  Of course, I had heard of receding hairlines but come on.....not me!!  And then, about a month ago I saw something I had never seen before.  There it was one morning after a shower, a thin line running from front to back right across the top of my head, and oh horror of horrors, that line was the same color as my skin.  And yes, I held my bare arm up there alongside that line to check the color, and yes it was me alright.  Of course, I am in denial now.  How can this be happening to me!!  The guy with the full head of hair for all those years.  The words 'comb over' came to mind and has now taken on a personal meaning for me.  I might even take to wearing a hat around the house.  Well, it's either that or I am going to have to remove a few mirrors.  I did briefly contemplate trying some sheep manure to promote hair growth but had to give that idea up.  Well, with the price of sheep manure these days eh.  So, I guess my future is fast upon me at last as I must now begin to contemplate moving forward not only as a Senior but a balding Senior.  Never thought I would see the day, but here it is, staring right back at me every morning from that damn bathroom mirror.  I think the removal of that mirror just might be my ticket to not having to worry about all this anymore.  Wish me luck.....and don't think somewhere down the road about calling me 'Baldy either':(( 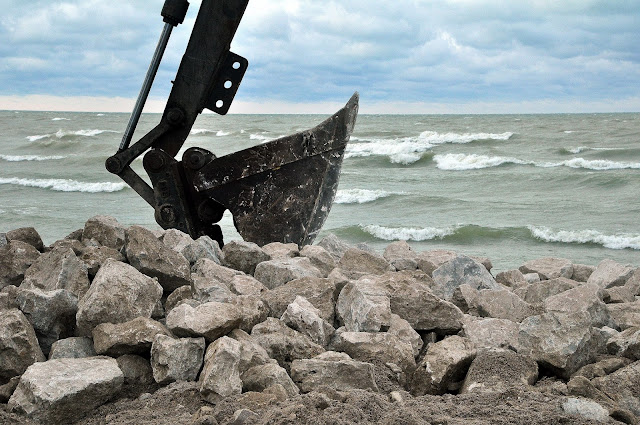 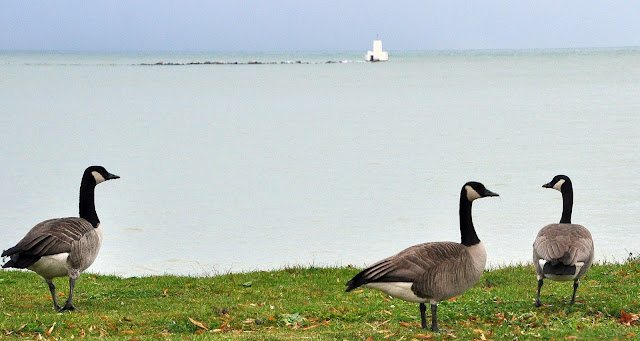 GROANER'S CORNER:((  In An Atlanta Newspaper Ad::  SINGLE FEMALE seeks male companionship, ethnicity unimportant. I'm a very good-looking girl who loves to play. I love long walks in the woods, riding in your pickup truck, hunting, camping, and fishing trips, cozy winter nights lying by the fire. Candlelight dinners will have me eating out of your hand. I'll be at the front door when you get home from work, wearing only what nature gave me. Call (404) 875-6420 and ask for Daisy, I'll be waiting...Over 15,000 men found themselves talking to the Atlanta Humane Society about an 8-week-old black Labrador retriever.

What does a Redneck and a Tornado have in common? Trailer parks......sooner or later they both end up in one. 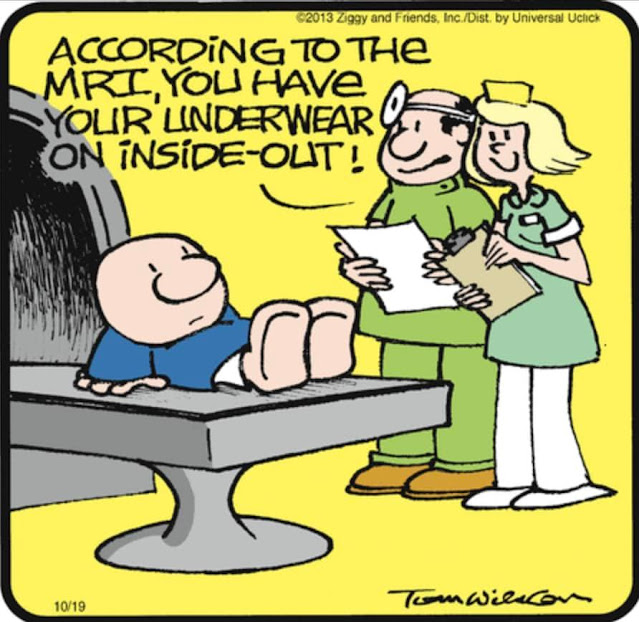 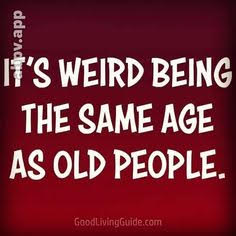