A CHANGE OF PLANS FOR KELLY TODAY

Sometimes the best-laid plans of mice and men, or in this case, mice and women, can go astray.  And so it was with Kelly's plans to see her children and grandchildren today in Cambridge Ontario.  Although our weather is fine today with bare roads and clear visibility, such is not the case for tomorrow.  Kelly had planned to leave today and spend the night at her daughters and come home Monday.  It's 80 miles one way.  This morning our weather station issued a winter advisory alert for Monday calling for blowing snow, freezing rain, and just plain rain.  Kelly decided not to go to Cambridge.  Wise decision.  Instead, she headed off to a second daughter's house in Kitchener (Ella) late this morning and will return home later this afternoon.  Not a stitch of snow around anywhere as Pheebs and I took a short drive into Bayfield where I picked up a bag of carrots at Foodland.  A blog reader commented last week that orange juice has more sugar in it than carrots so I have eliminated orange juice in my morning shakes and will once again add carrots.  And besides, the addition of carrots adds a nice rose-colored look to the shake.  It takes away the yukky green look.  Oh, and I made it through this morning without dumping my veggie shake all over the kitchen counter again.  Now, how's that for progress eh.  I'd say I'm on a winning streak now.  By golly, how long will it be until NASA calls and wants me to come down to Florida and head up their new astronaut program:)) 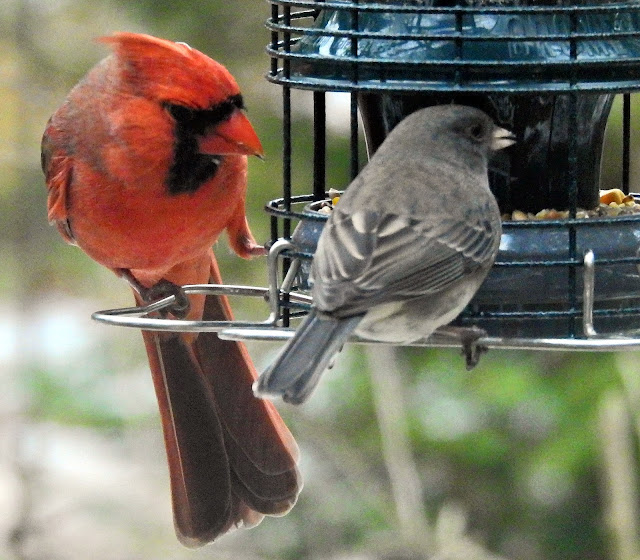 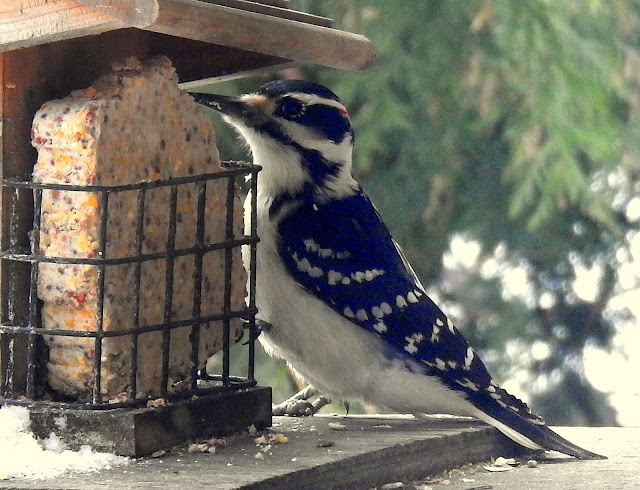 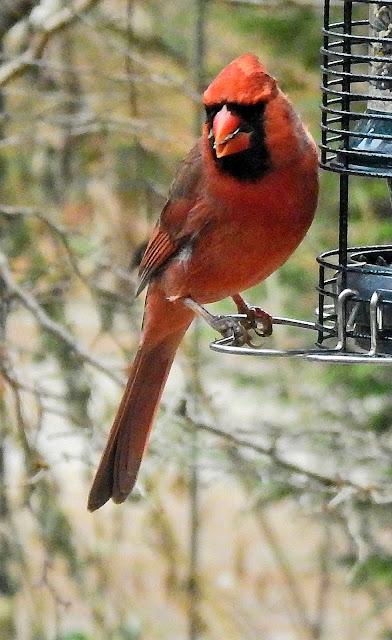 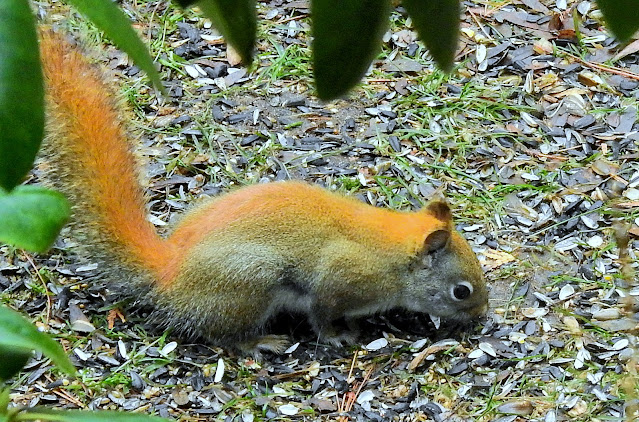 With only a slight breeze in the 34F air, a walk around the sheltered Bayfield cemetery roads was in order for Pheebs and I.  It's always nice walking there because it's rare to see anybody.  By the looks of the new Bayfield Bridge, it doesn't look like it will be too long before they open it to the public.  After they do that their next big project will be to dismantle the temporary Bailey Bridge that has been handling traffic for well over a year now.

Kelly made it home just short of 6 p.m. and said she didn't have any problem driving in the dark.  And she got to see some Christmas lights along the way to boot. 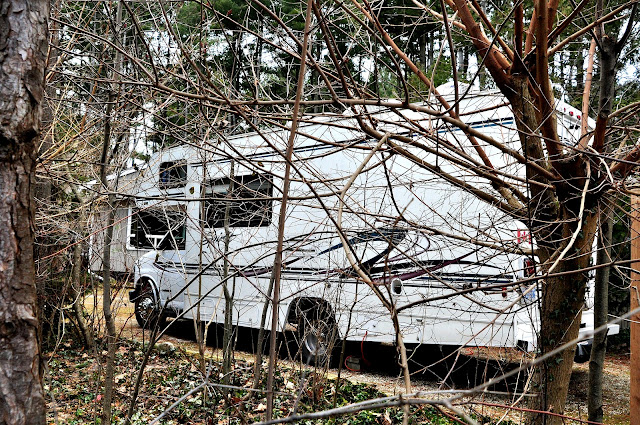 GROANER'S CORNER:((   A customer at Green's Gourmet Grocery marveled at the proprietor's quick wit and intelligence.  "Tell me, Green, what makes you so smart?"  "I wouldn't share my secret with just anyone," Green replies, lowering his voice so the other shoppers won't hear. "But since you're a good and faithful customer, I'll let you in on it. Fish heads. You eat enough of them, you'll be positively brilliant."  "You sell them here?" the customer asks.  "Only $4 apiece," says Green.  The customer buys three. A week later, he's back in the store complaining that the fish heads were disgusting and he isn't any smarter.  "You didn't eat enough, " says Green. The customer goes home with 20 more fish heads. Two weeks later, he's back and this time he's really angry.  "Hey, Green," he says, "You're selling me fish heads for $4 apiece when I can buy the whole fish for $2. You're ripping me off!"  You see?" says Green. "You're getting smarter already!"

A tiny but dignified old lady was among a group looking at an art exhibition in a newly opened gallery. Suddenly one contemporary painting caught her eye.He smiled condescendingly. "That, my dear lady, is supposed to be a mother and her child."  "Well, then," snapped the little old lady, "why isn't it?" 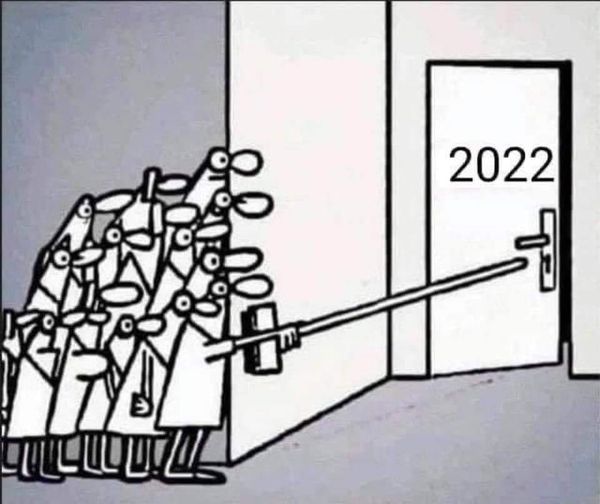