Okay folks, I get it......no more talk of UFOs and Extraterrestrials.  About as irksomely annoying as somebody going on about religious or political stuff eh!! 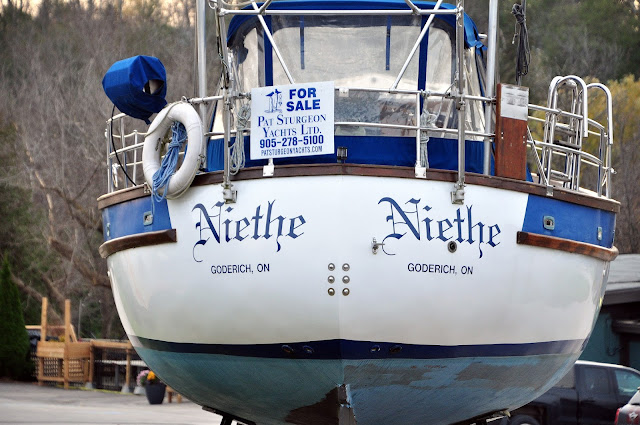 Cold wind this morning and even Kelly suggested I might want to put on an extra pair of long underwear.  Pheebs and I slipped into Bayfield and it was alright for a walkabout in the sheltered cemetery out of the wind. 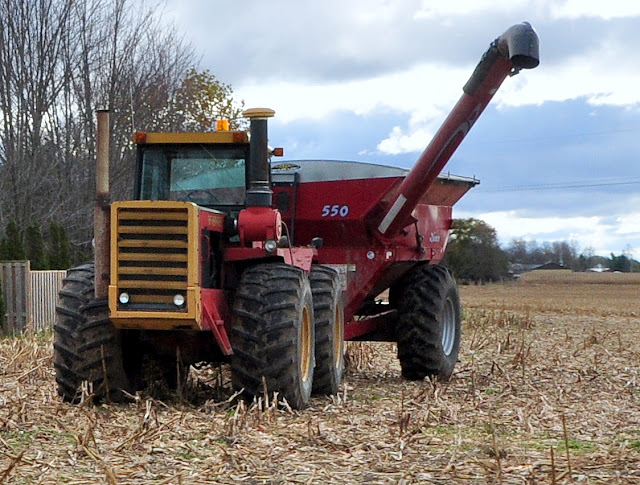 Just think, a month from now we'll only be five days away from Christmas.  Can Spring be that far behind:))

GROANER'S CORNER:((   When young Jose, newly arrived in the United States, made his first trip to Yankee Stadium, there were no tickets left for sale.  Touched by his disappointment, a friendly ticket salesman found him a perch near the American flag. Later, Jose wrote home enthusiastically about his experience. "And the Americans, they are so friendly!" he concluded. "Before the game started, they all stood up and looked at me and sang, .... Jose, can you see?" 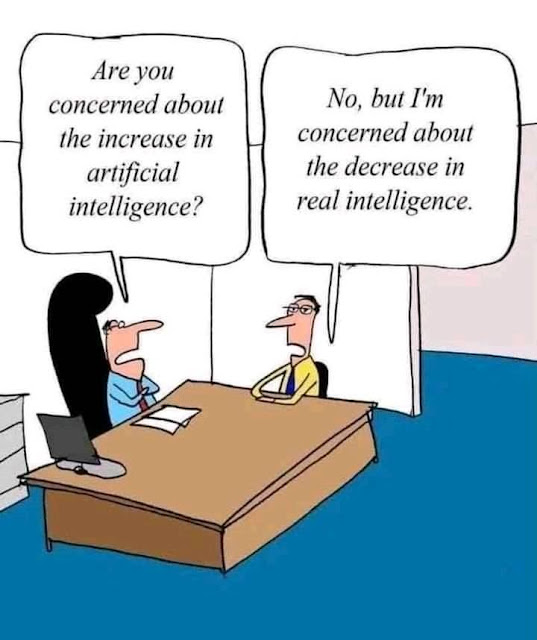