I WILL SAVE THAT BRAIN FRAZZLE FOR ANOTHER DAY 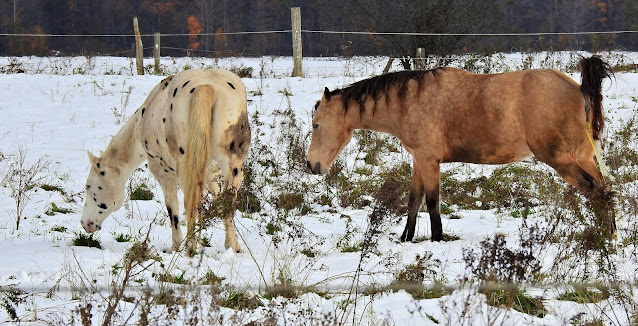 Under bright sunny skies, it was a 116-mile round road trip for Pheebs and I this morning.  It all started yesterday afternoon when I noticed something for sale on Facebook's marketplace.  We have an older Magnavox stereo receiver that powered a couple big speakers.  I bought those speakers used way back sometime in the mid-'80s.  The speakers finally wore out nearly five years ago and I just never got around to replacing them.  Well, that is until I saw a couple speakers along with a subwoofer for sale on Facebook's marketplace for $20.  I messaged the lady and she still had the speakers so Pheebs and were into the Jeep about 9 a.m. heading for Palmerston Ontario about 56 miles from Bayfield.  A couple stops along the way and we were there about 10:55.  Paid the lady and loaded up the speakers and woofer.  Pointed the Jeeps nose into the wily west wind and we were on our way home.Going to Palmerston earlier this morning we took the fast track but on the way home, we took the slow and easy backroads track. 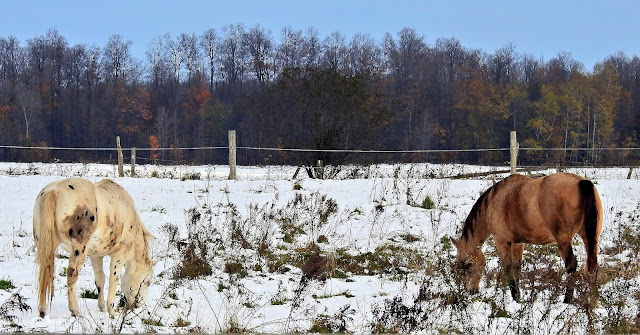 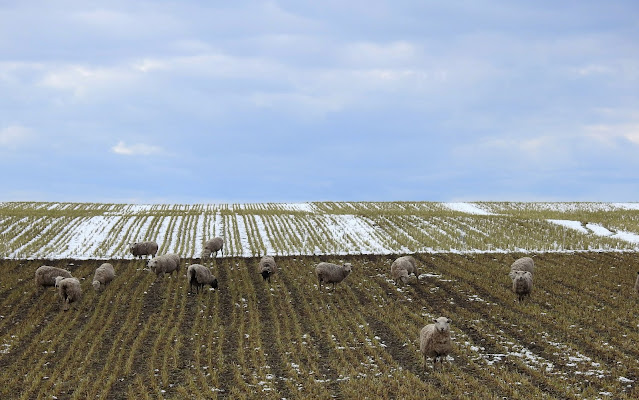 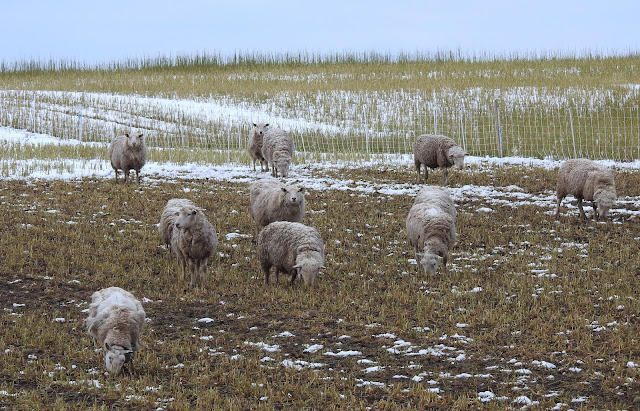 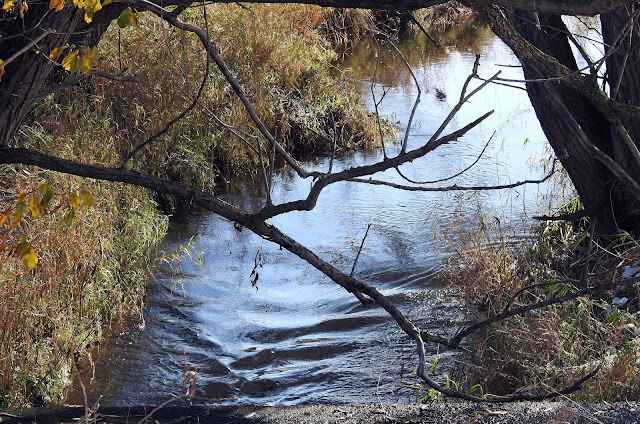 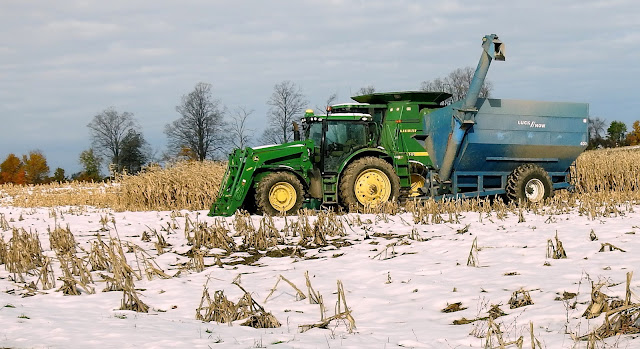 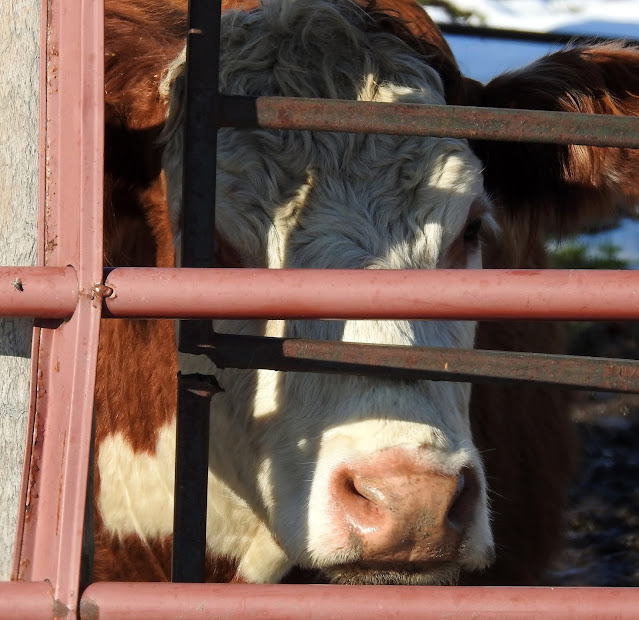 Our scenic route home took us through Mennonite country so I was able to snap a few photos along the way.  Sure is nice rolling hill country where those folks are. 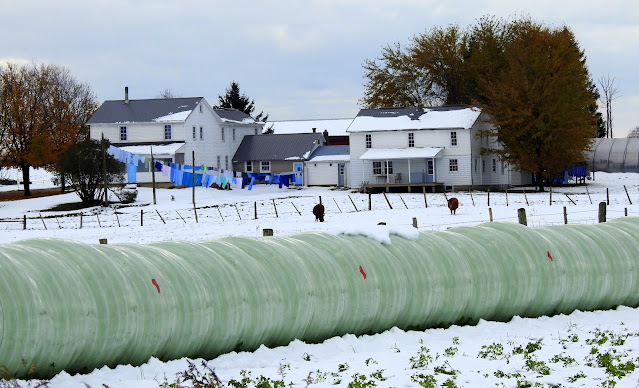 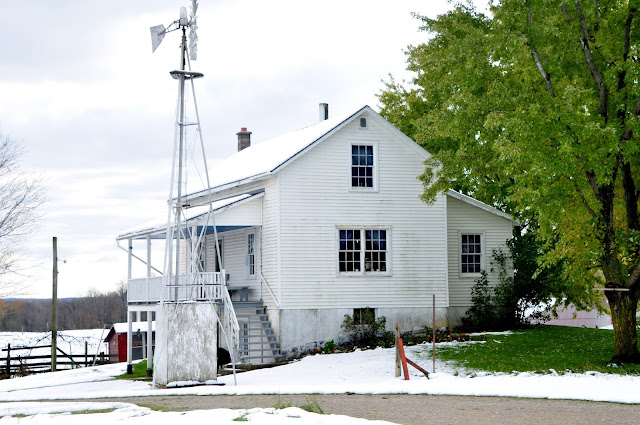 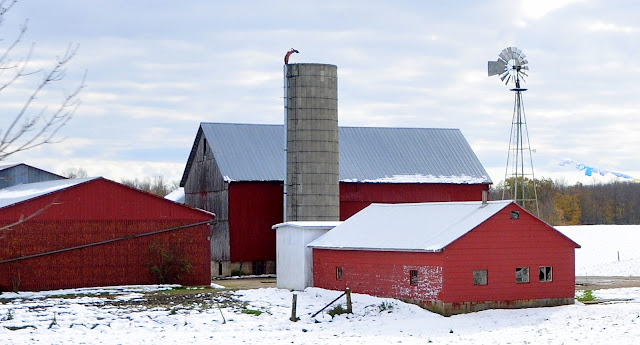 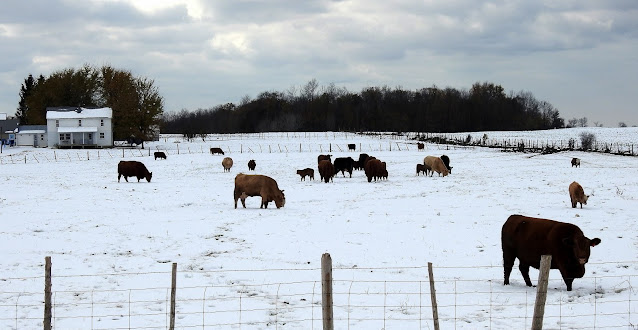 Skies had clouded over but no matter, it was just nice being on some new roads we hadn't been on before.  It was 1 p.m. by the time we rolled into our driveway. 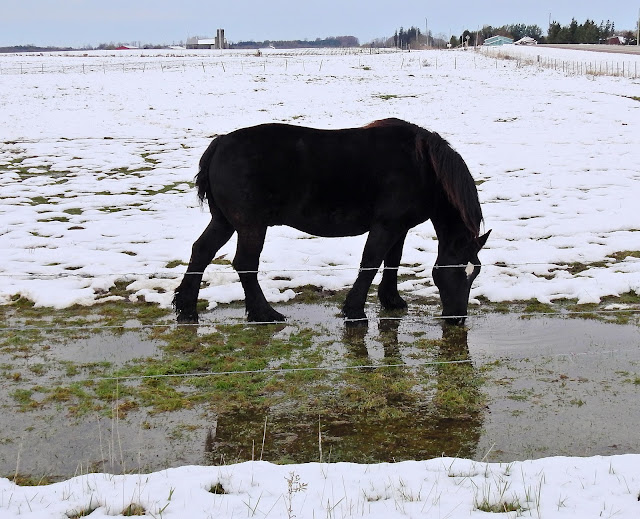 You would think hooking up a couple stereo speakers would be as easy as it gets and heaven knows I've hooked up my fair share of stereos years ago.  But of course, that was years ago and I ended up having to call Kelly in on the job when I couldn't figure out all the settings on the stereo receiver.  I really botched it up but Kelly unbotched it back to where it was before I botched it up in the first place.  Anyway, I still haven't got the speakers working right.  I will save that brain frazzle for another day.

GROANER'S CORNER:((   A preacher visits an elderly woman from his congregation. As he sits on the couch, he notices a large bowl of peanuts on the coffee table. "Mind if I have a few?" he asks. "No, not at all!" the woman replied. They chat for an hour and, as the preacher stands to leave, he realizes that instead of eating just a few peanuts, he emptied most of the bowl. "I'm terribly sorry for eating all your peanuts. I really just meant to eat a few." "Oh, that's all right," the woman says. "Ever since I lost my teeth, all I can do is suck the chocolate off them anyway."

Fred: I’ve invented a truck that runs on water.Ed: Why does it have such huge balloon tires?Fred: So it can run on water. 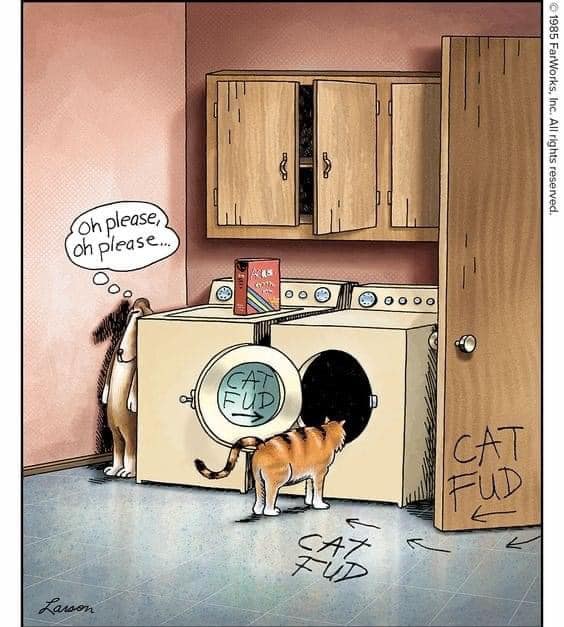 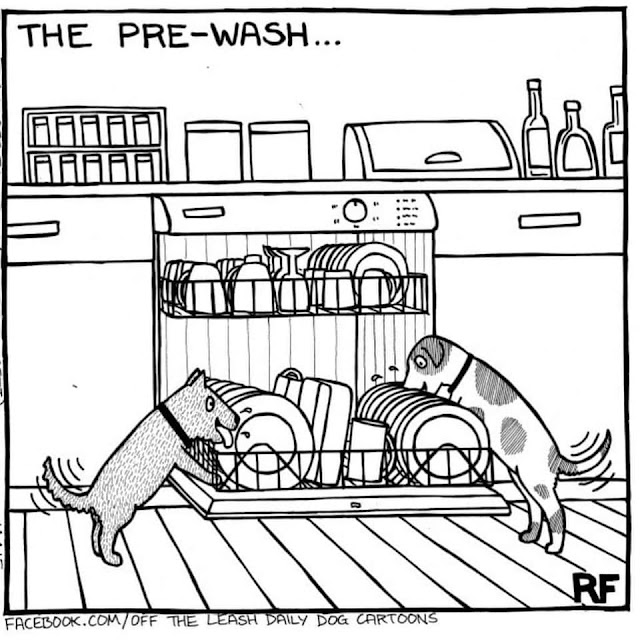