WELL, SO MUCH FOR THAT

Thunder, lightning, and rain, cut our morning walk short so we headed home.  A few brief bursts of sunshine later on but skies remained mainly cloudy.  So, another day done gone.In an email today, Kelly said she was up until 2 a.m.  Her mother has been accepted into hospice care at home and a medical bed was to be delivered yesterday.  That bed didn't arrive until close to midnight Monday night and then it had to be assembled by the 2 fellas who delivered it. And then they were to instruct Kelly on the bed's operation.  Kelly said no, she was done for the day.  A nurse is coming Wednesday morning to help out and hopefully show Kelly how to operate the bed's functions.  Oxygen is coming as well as a medical chair that can automatically stand a person up from a reclined position.  With Kelly's advanced liver condition she was told by her Doctor a couple years ago to avoid any stress if possible.  Well, so much for that...................  GROANER'S CORNER:((  A woman in Georgia bought a magnolia tree from a local nursery but, after only a few months, its leaves shriveled and it appeared to be on its last legs. She took some leaf samples back to the nursery and demanded an explanation.  "Oh, I know exactly what's wrong with your magnolia tree, ma'am," said the manager.  "Good," she replied. "What is it?"  "Autumn!" he said. 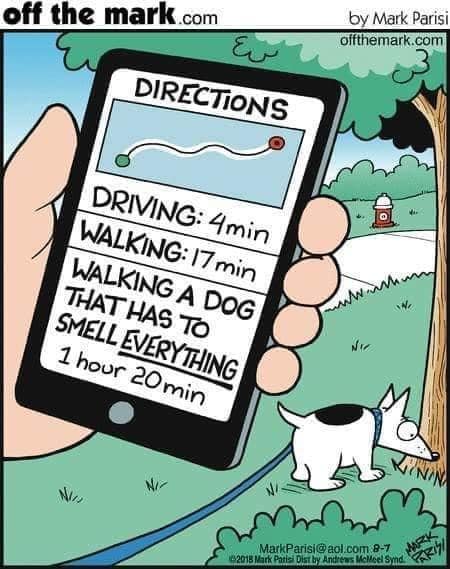 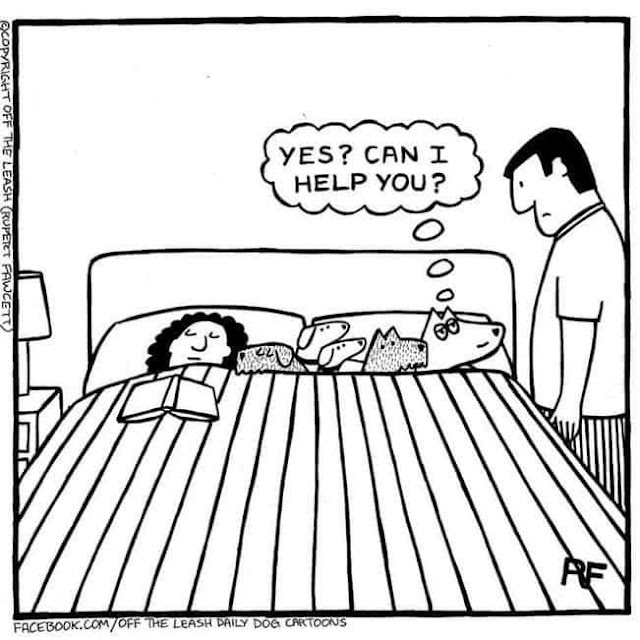