WAY OVERDUE FOR A SEASONAL CHANGE OF SCENERY AND ROUTINE 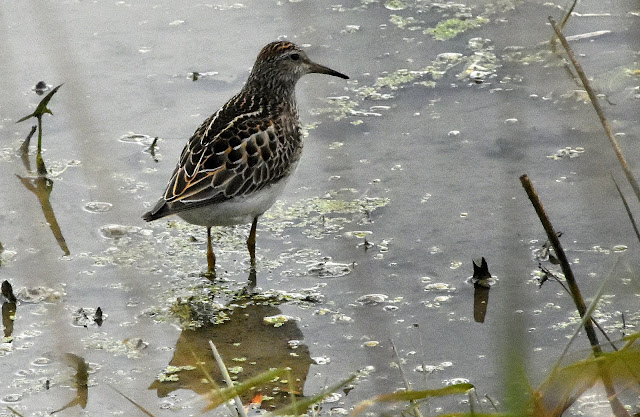 With a cold east wind blowing again this morning Pheebs and I cut our morning walk short and headed home.  I don't know why but I am continuing to lose interest in our morning Jeep rides.  We have been really enjoying those morning rides for a long time now but I noticed this past summer my interest has been dropping off.  I think I am way overdue for a seasonal change of scenery and routine. 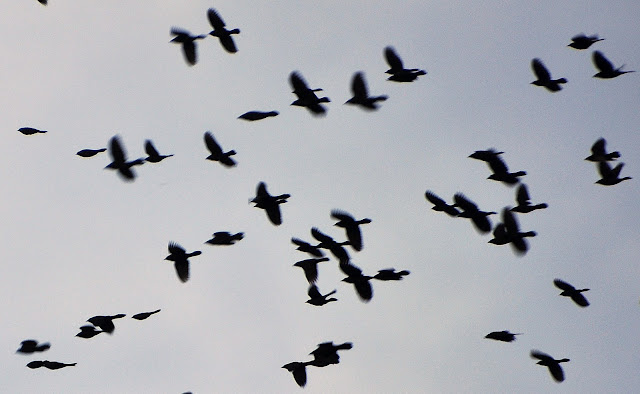 Before today, the last time I hooked up the Jeep to the back of our Motorhome was March 6th, 2019 at Camping World west of Albuquerque New Mexico.  It was our Class A 37' Triple E Commander at that time and we were on our way home from the Southwest after a very expensive hydraulic lines repair at Camping World.  Today it was Scooter, our Class C Winnebago Spirit I hooked the Jeep too.  No, we're not going anywhere and in fact, I didn't even move the rig out of the driveway once I had it all hooked up.  I just hooked the Jeep up to see if I could still remember how to do it.  It took a while for my brain to work its way down a long hallway of cobwebs to access the memory files hidden somewhere down that hall.  It had been over two and a half years since those 'hooking up' files were last activated. But, amazingly enough, I did finally recover those memory files and managed to get the Jeep hooked up again:))  Maybe the next nice day that comes along I'll roll the rig and Jeep out onto the road in front of our place, hook them up again, and take them for a spin to check out Scooter's pulling power which should be no problem with her strong 3500 engine.  Well, that's sorta my thoughts anyway.Late this morning I fired up our Class C Winnebago and took it for an exercise run to flex the tires, charge the batteries, and blow half a ton of pine needles off it.  GROANER'S CORNER:(( John and Jessica were on their way home from the bar one night and John got pulled over by the police. The officer told John that he was stopped because his tail light was burned out. John said, "I'm very sorry officer, I didn't realize it was out, I'll get it fixed right away." Just then Jessica said, "I knew this would happen when I told you two days ago to get that light fixed." So the officer asked for John's license and after looking at it said, "Sir your license has expired." And again John apologized and mentioned that he didn't realize that it had expired and would take care of it first thing in the morning. Jessica said, "I told you a week ago that the state sent you a letter telling you that your license had expired." Well by this time, John is a bit upset with his wife contradicting him in front of the officer, and he said in a rather loud voice, "Jessica, shut your mouth!" The officer then leaned over toward Jessica and asked. "Does your husband always talk to you like that?" Jessica replied, "only when he's drunk." 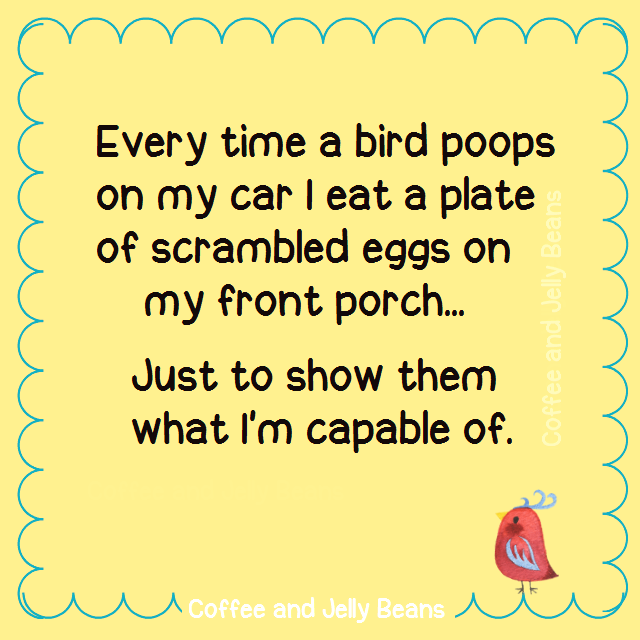 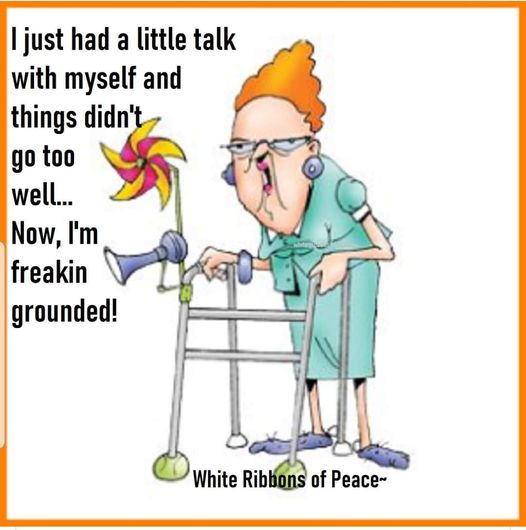