NOW HOW'S THAT FOR BEING A THOUGHTFUL HUSBAND EH:)) 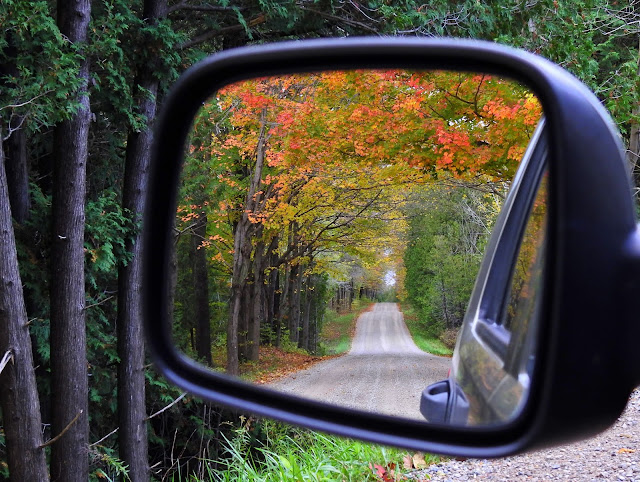 It was an icy cold wind Pheebs and I faced this morning so we only did half of our walk.  Our Jeep ride under cloudy skies was a short one as well.  Autumn's changing leaves need sunshine to highlight their leafy colors but our forests are still predominately on the dark green side.  However, I did manage a few leafy photos anyway. 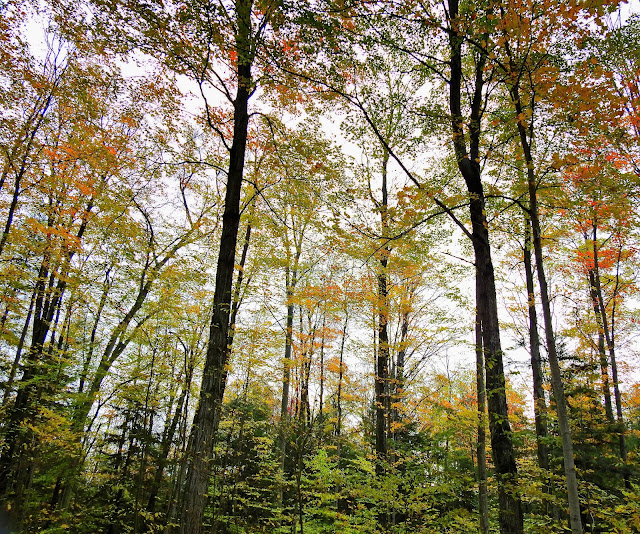 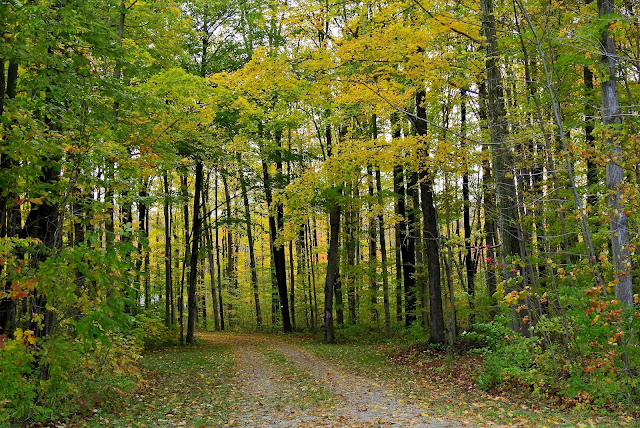 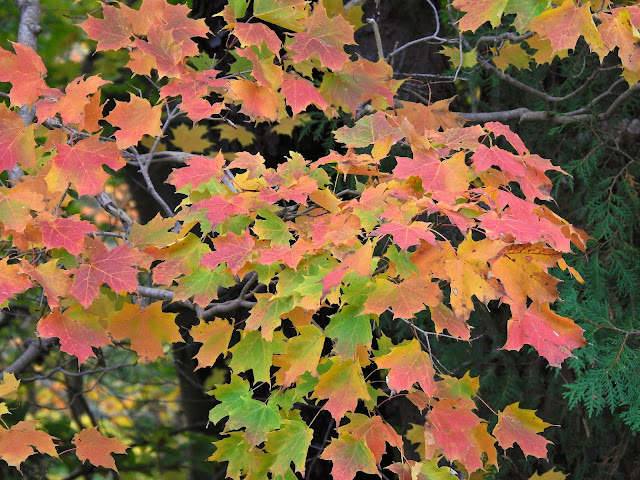 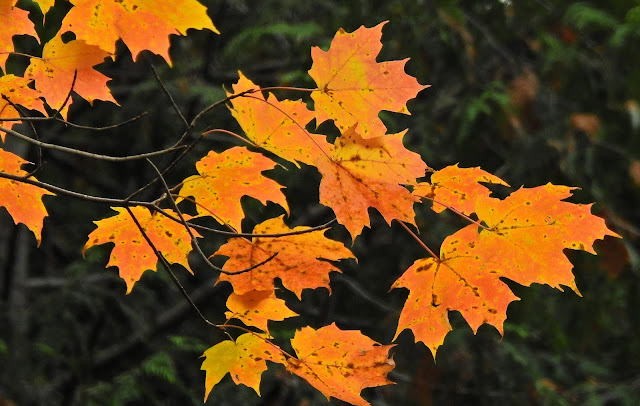 Our winter birds, the Dark-Eyed Juncos, are back from their summer haunts in the North.  They returned last week and have been bouncing around in our front yard ever since.  They will be here until next April sometime when it starts to warm up.  We're seeing more Blue Jays now as well. 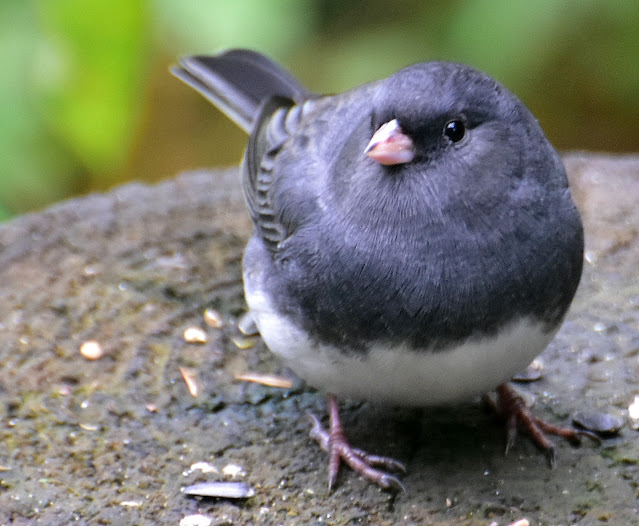 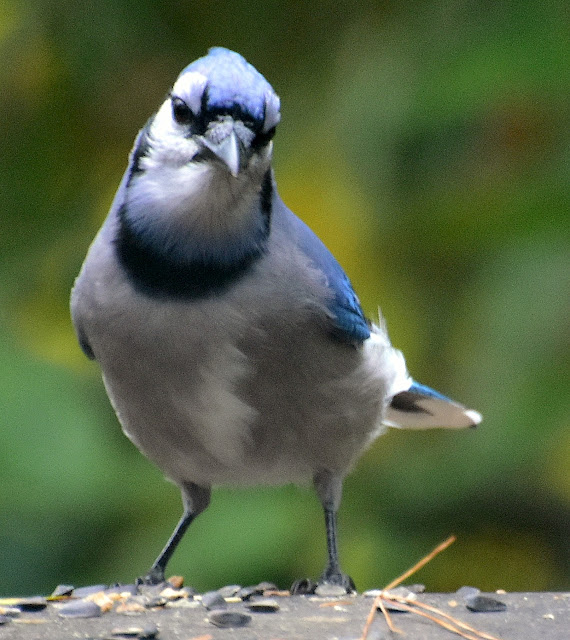 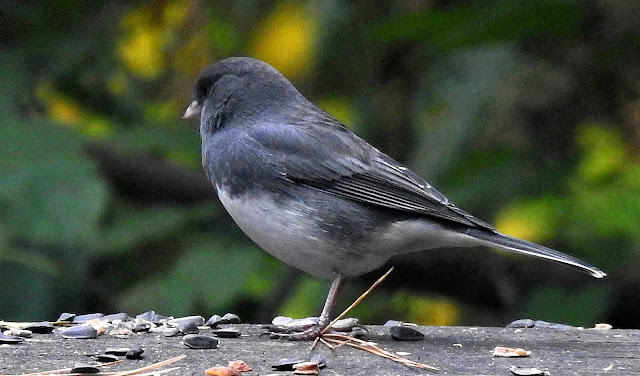 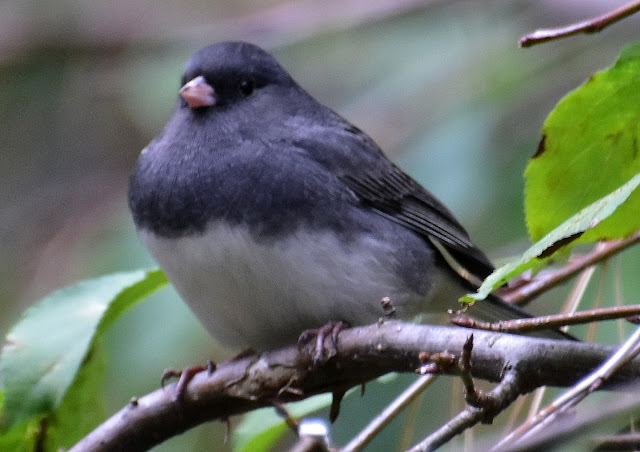 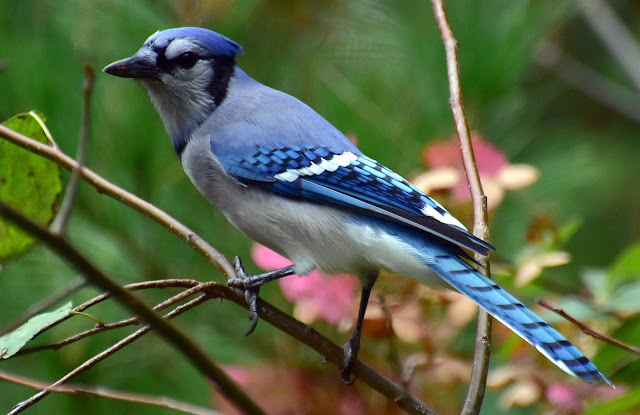 A cloudy cold and windy afternoon kept us inside.  Pheebs didn't even want to go out.  It was a good day for doing inside stuff.  We have 2 Hoover vacuum cleaners with one being a plug-in and the other one a battery-operated model.  The belt broke on the plug-in vacuum last summer so while in Spencerport NY Kelly picked up a new belt for it.  She had ordered a new one four months ago but it's probably still sitting in a big container on a slow boat from China just offshore from Los Angeles.  Today, Kelly installed the new belt.  She figured out the mechanics of how to get the belt in and I supplied the muscle to snap things into place.  Yesireeee, we're quite a team alright.  She brings the brains and I bring the brawn. 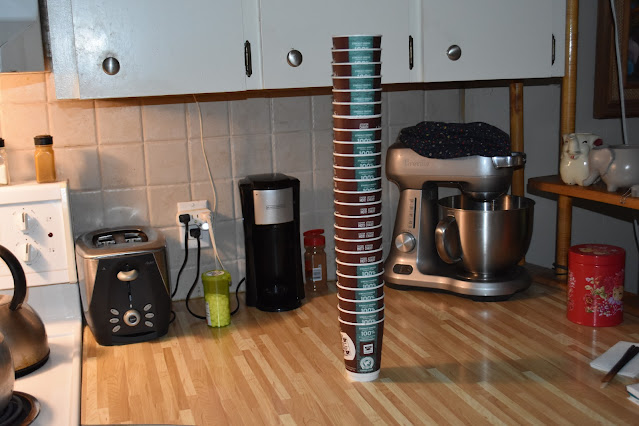 MACDONALD'S COFFEE CUPS COME WITH A STICKER ON THEM AND WHEN YOU GET YOUR SIXTH CUP OF COFFEE IT'S FREE...I ALWAYS SAVE MY McD'S CUPS FOR kELLY AND IT LOOKS LIKE I HAVE ENOUGH STICKERED CUPS SAVED UP WHILE SHE WAS AWAY TO GET HER FOUR FREE CUPS OF COFFEE....NOW HOW'S THAT FOR BEING A THOUGHTFUL HUSBAND EH:))
Here we are closing in on Halloween already.  How did that happen so fast.  Geeezzzz the next thing we know it will be Christmas.  Oh perish the thought. 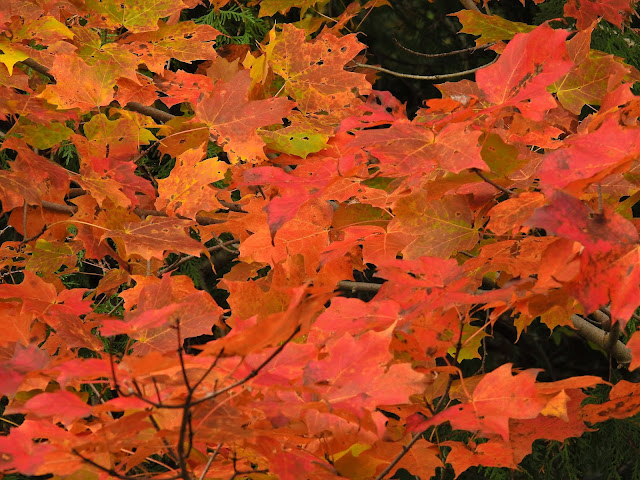 After the revival had concluded, the three pastors were discussing the results with one another.  The Methodist minister said, "The revival worked out great for us! We gained 4 new families."  The Baptist preacher said, "We did better than that! We gained 6 new families."  The Presbyterian pastor said, "Well, we did even better than that! We got rid of our 10 biggest trouble makers!" 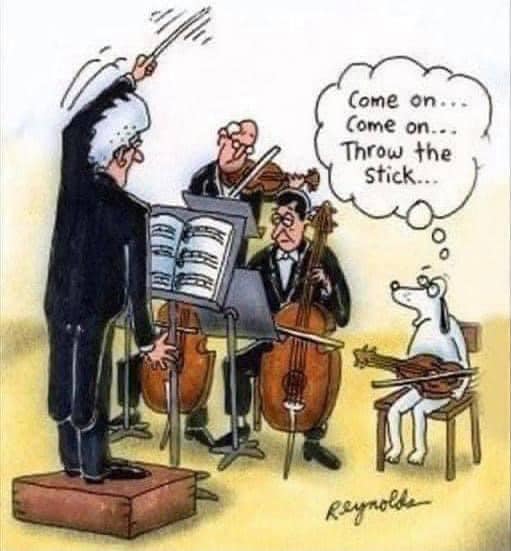 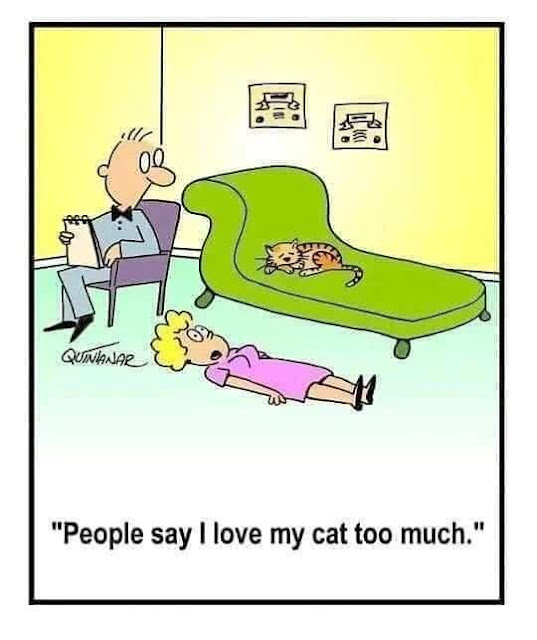