It was nineteen years ago tonight that we moved the last of our things from the old farmhouse (Weenie Roast Ranch) near Fullerton Ontario to our location here on the outskirts of Bayfield on the shores of Lake Huron.  It was a cold and dark rainy Halloween night but it wasn't a trick, it was a treat to finally have our very own place.  Not all, but most of the time we are happy here but there are things I sure miss about our dusty old country digs. 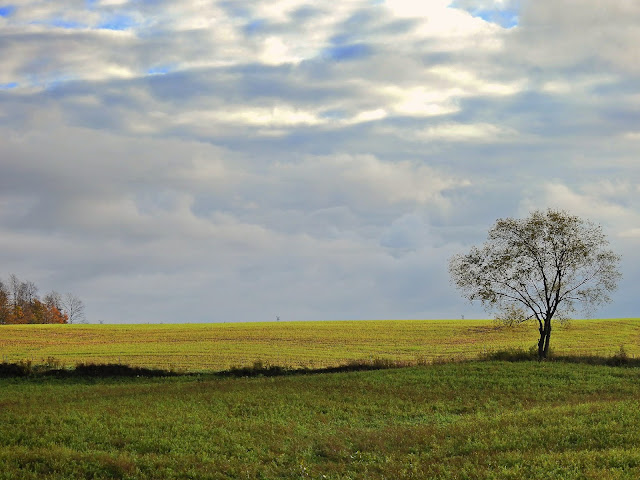 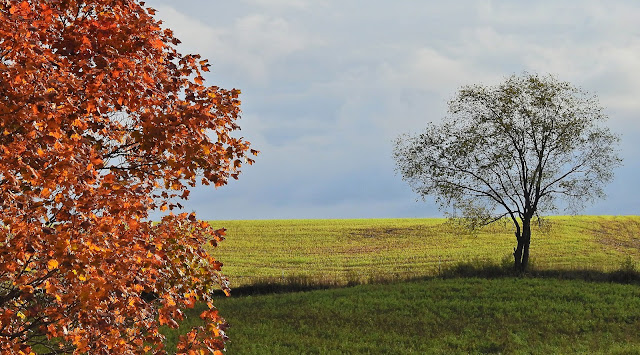 A cloudy wet start to the day but skies partially cleared early on and it was nice to see sunshine highlighting the wet Autumn leaves and grass.  Needing a few things in Goderich, Pheebs and I were soon on our way. 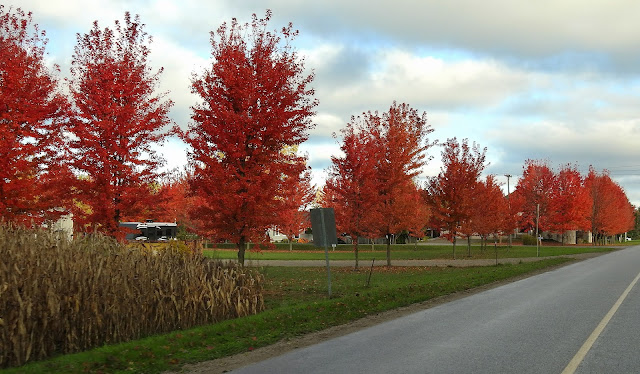 Three ships in the Goderich harbor and one a few miles offshore heading west.  Also spotted a busy fishing boat with its usual frenzied flock of swarming Gulls in the air surrounding it.  Quite a few people were out walking the boardwalk enjoying Autumn's crisp morning. 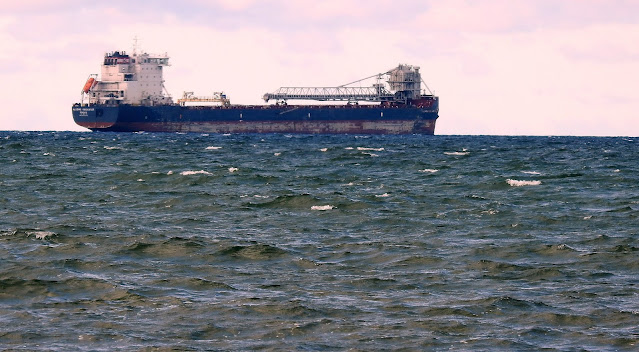 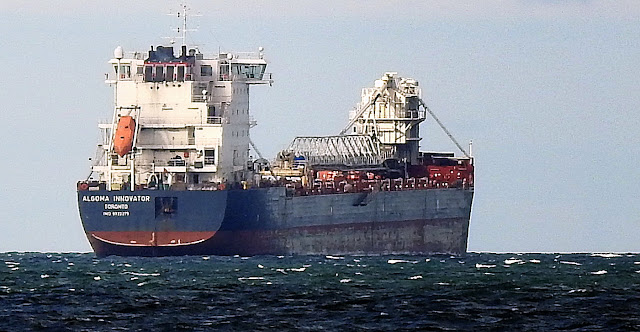 Being the last day of October we now stand on the brink of what I consider to be the most depressing month of the year.  November is notorious for its long gray days of dismal rain and cold.  There have been exceptions, but generally, November is a tough one here in these northern latitudes.  A lot of cloudy downcast days with the only thing to look forward to being Spring nearly half a year away.  And, due to circumstances, it does not look like we will be traveling south this winter for the third year in a row............... 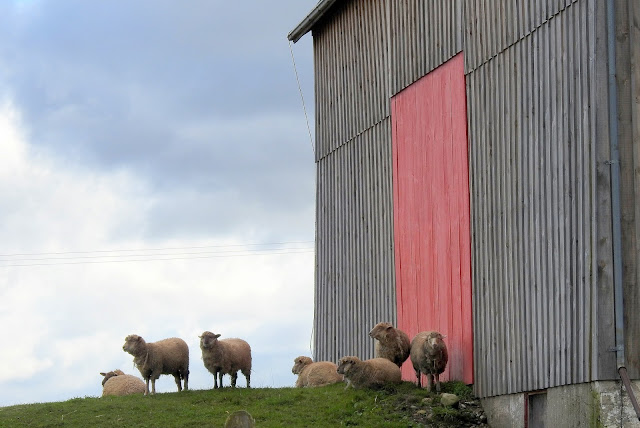 GROANER'S CORNER:((     The good thing about having a husband who never listens is being able to say: "I already told you that."  Whether you did or not, he'll never know the difference.

- Where do ghosts like to travel on vacation?The Dead Sea!- What did the mother ghost say to the baby ghost as they drove down the street?Buckle your sheet belt.

------------------------After much urging by his wife, Uncle Joe applied for work on a farm. The foreman decided to give him a try and told him to milk a cow, equipping him with a stool and a bucket.  An hour later Uncle Joe returned dirty and sweaty, the bucket in one hand and the broken stool in the other.  "Extracting the milk was easy," he explained. "The worst part was getting the cow to sit on the stool!" 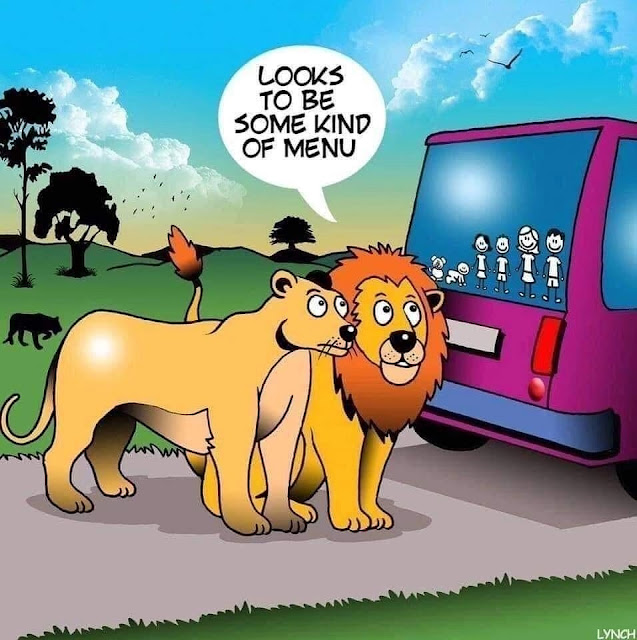 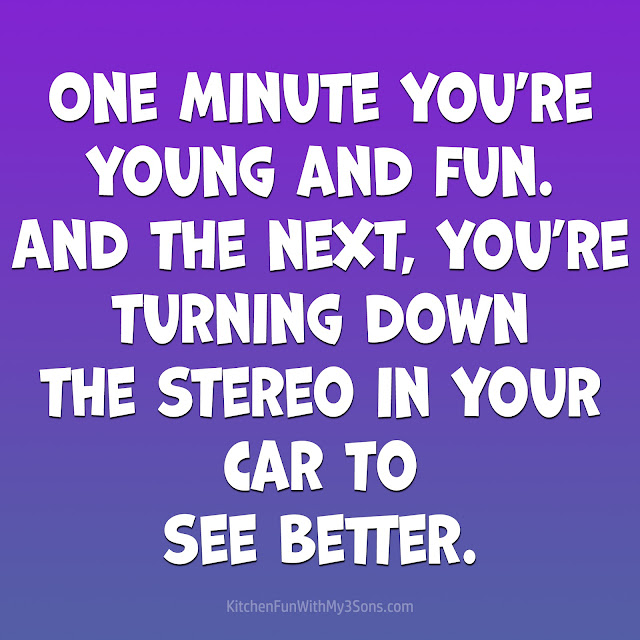