NICE TO HAVE KELLY HOME AGAIN 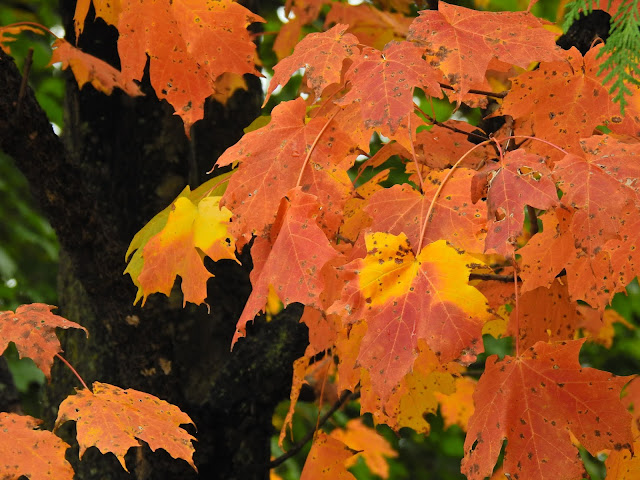 Overnight and morning rain made country roads muddy so there was no walk for us guys at our spot this morning.  It was a short drive into and around Bayfield, a walk in the cemetery, then home again. 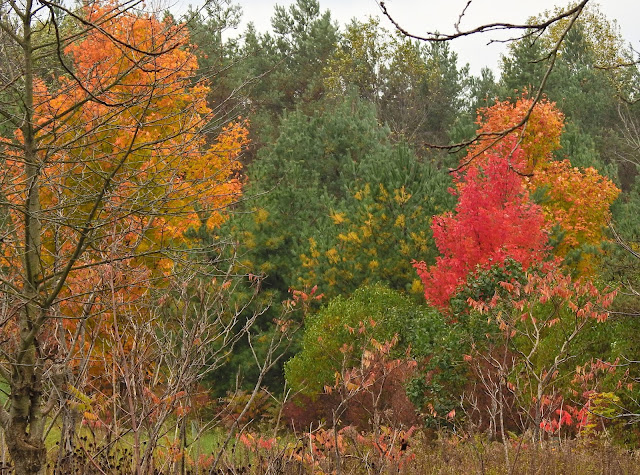 At least it wasn't freezing cold today (54F) so I spent a little time in the RV cleaning the dash then putting a coating of Armor-All on it.  Nice and shiny now instead of looking like a dusty wind-blown potato field. 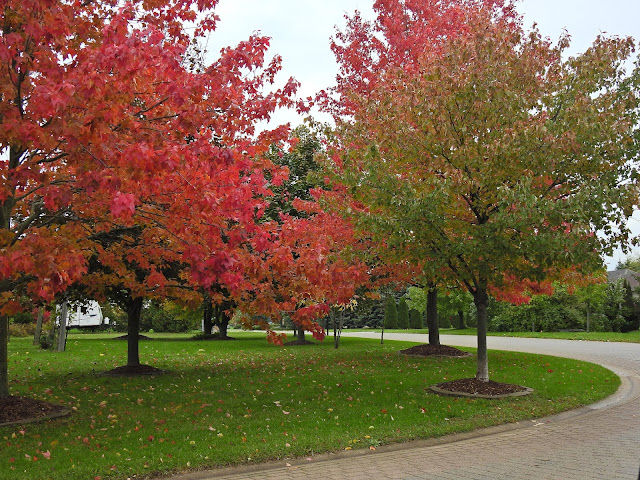 Have I mentioned lately how nice it is to have Kelly home again:))GROANER'S CORNER:(( A middle-aged woman has a heart attack and is taken to the hospital. While on the operating table she has a near-death experience. During that experience. she sees God and asks if this is it. God says no and explains that she has another 30-40 years to live.  Upon her recovery, she decides to just stay in the hospital and have a facelift, liposuction, breast augmentation, tummy tuck, etc. She even has someone come in and change her hair color. She figures since she's got another 30 or 40 years she might as well make the most of it. She walks out of the hospital after the last operation and is killed by an ambulance speeding up to the hospital.  She arrives in front of God and asks, "I thought you said I had another 30-40 years?"  God replies, "Sorry...I didn't recognize you."======================= 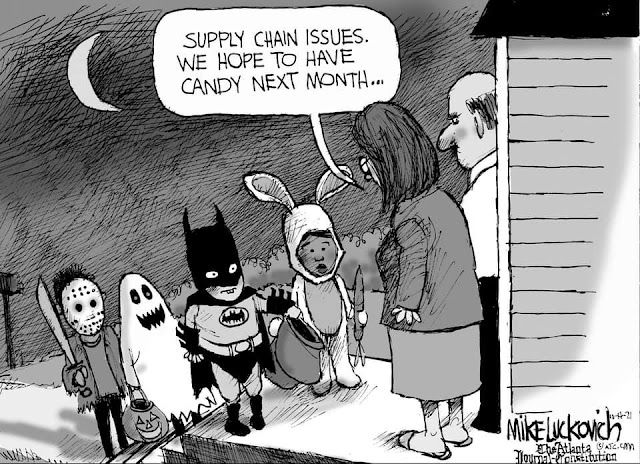 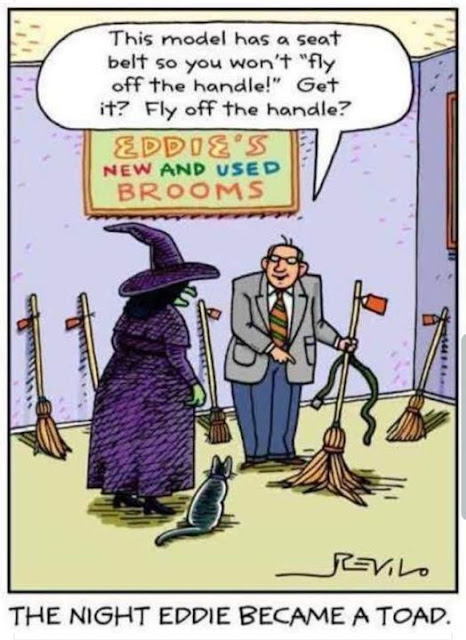 Jeopardy For Seniors::This is a test for we 'older kids'!

The answers are printed below, (after the questions) but don't cheat! answer them first...

01.   After the Lone Ranger saved the day and rode off into the sunset, the grateful citizens would ask,

"Who was that masked man?"

Invariably, someone would answer, "I don't know, but he left this behind."

10.   Freddy, The Freeloader and 'Good Night and God Bless.'

11.   Draft Cards (Bras were also burned. Not flags, as some have guessed)