I think it was somewhere around noon when the phone rang.  It was Kelly, she was across the border, back into Canada, and stopped at a Tim Hortons for coffee in Brantford, Ontario.  She said there was no problem crossing the border and she had been the only one there.  They gave her two covid testing kits to bring home with her.  She sent a text when she reached Woodstock 45 minutes later saying she was tired but well on her way.  It was with great anticipation about an hour later when I began watching out the window for the white car to appear.  And then, at 2:25p.m. there was the white Pontiac Sunbird rolling into our driveway.  Kelly was home at last.  I waited until she was stopped then shouted excitedly to Pheebs, "Mom's Home".   And the scramble was on as we headed out the door:))Rain in the night but we woke up to a nice sunny morning.  The air was cool but with no wind, it was a comfortable morning walk for both Pheebs and I. 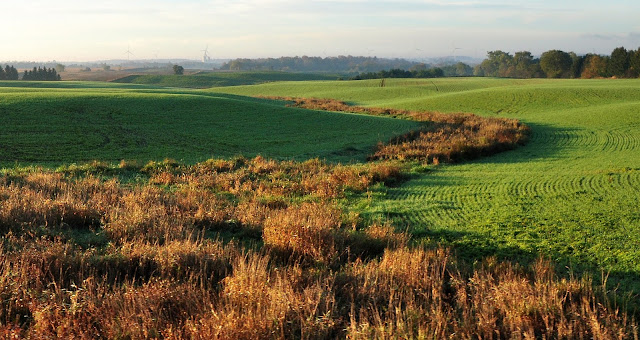 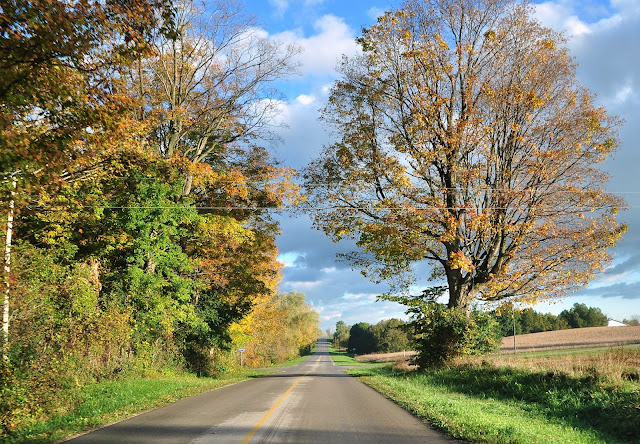 Following our walk, we were off to Goderich to pick up a few groceraries, grab a coffee at McDonalds, swing ourselves down around the harbor, and head for home.  A few last things to straighten up before Kelly gets home.  Some might think the only thing needing straightening up would be me. 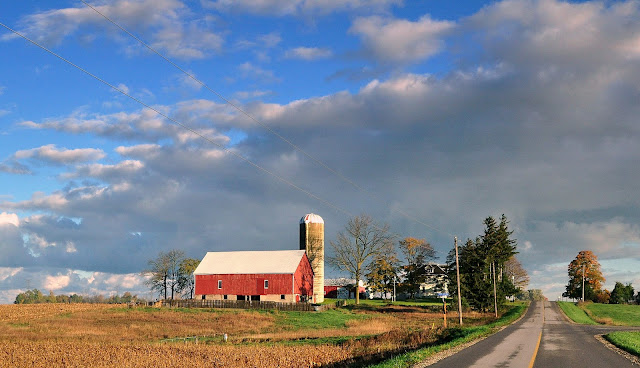 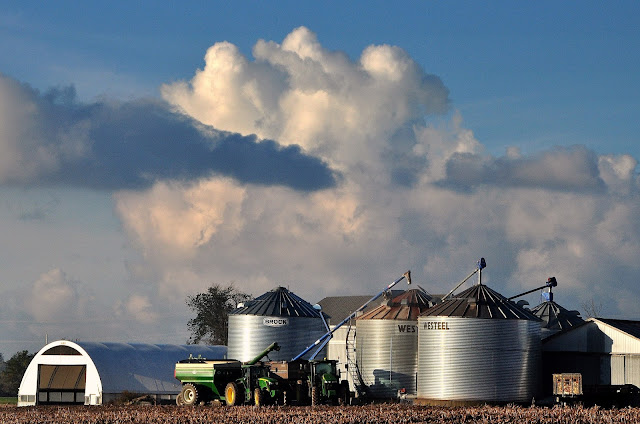 After 78 days away it sure is nice having Kelly home.  The Bayfield Bunch is back together again.  Kelly's sister Becky flew up from Florida a week or so ago and has taken over looking after their mother now for a while so that is a big help.  Kelly sure is happy to be home and we are sure happy to have her home:))))) 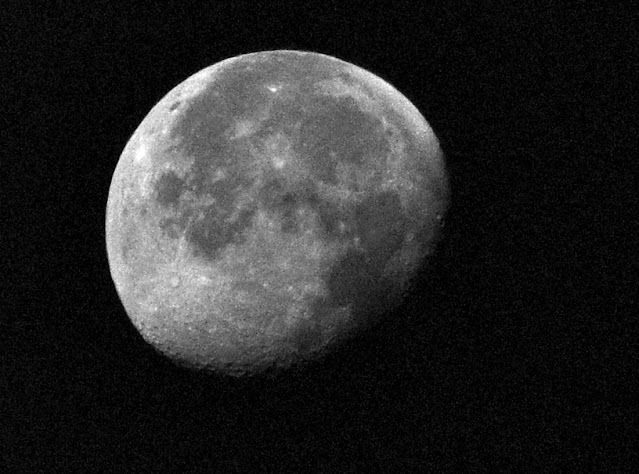 Q: What do you call a midget fortuneteller on the run from the law? 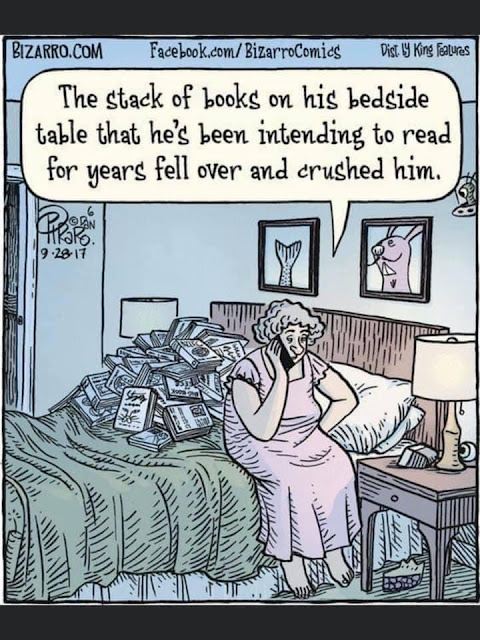 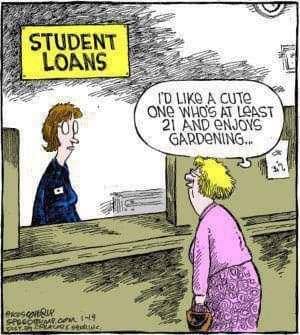