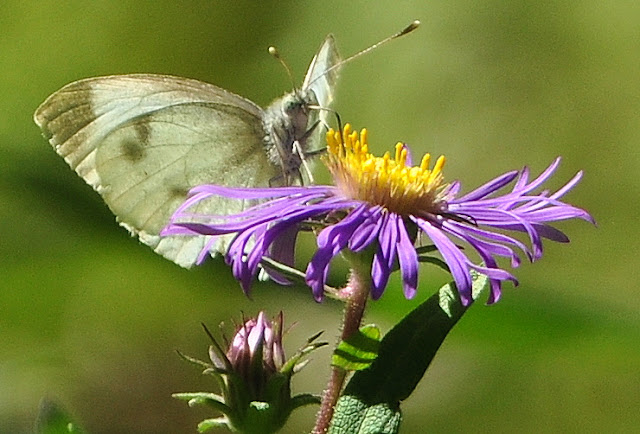 Another fine September morning in a long line of mighty fine September mornings.  Sunshine and perfect temperatures.  Our travels this earlier today took us from our walking spot to Goderich whereupon we visited such places and facilities as MacDonalds, the beach and harbor, Walmart, Pet Value, and A&W.  We netted ourselves a coffee to go, 3 photos, 3 liters of skim milk, two cans of chicken soup, 2 liters of orange juice, 2 bags of dog food at Pet Value + snacks and one double buddy burger at A&W.  We did good today:))

Not much going on this afternoon.  There were things I could have been doing outside but I found myself on the tired side so spent much of my time relaxing and reading.  Just finished a book called Area 51 'An Uncensored History Of America's Top Secret Military Base' by Annie Jacobsen.  This book is not about Aliens working in large caves, caverns, and tunnels under the base but it is about what the title says it's about.  It's a history of the base and I found it a very educationally interesting read with many believable surprises and revelations along the way.  I was especially surprised about what this book says about Roswell.  I certainly hadn't seen that one coming and it definitely adds yet another questionable layer of thick fog to the already deeply clouded theories of what really happened there back in 1947.  I will give you a clue to this particular theory....Russia's Stalin, Germany's Dr. Josef Mengele, and two German rocket scientists known as the Horten brothers. 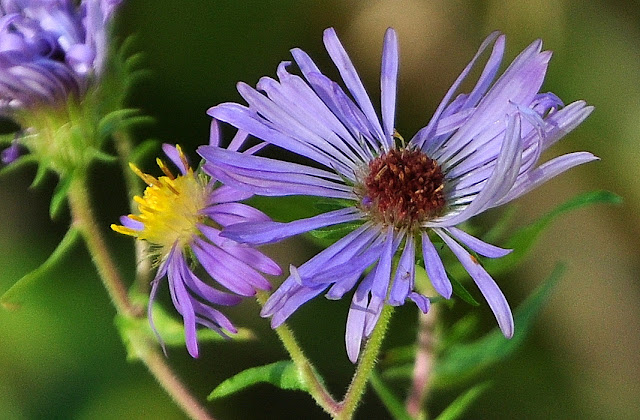 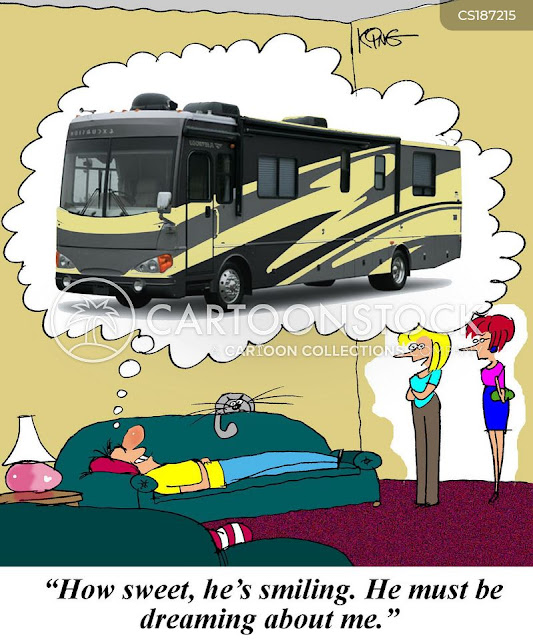 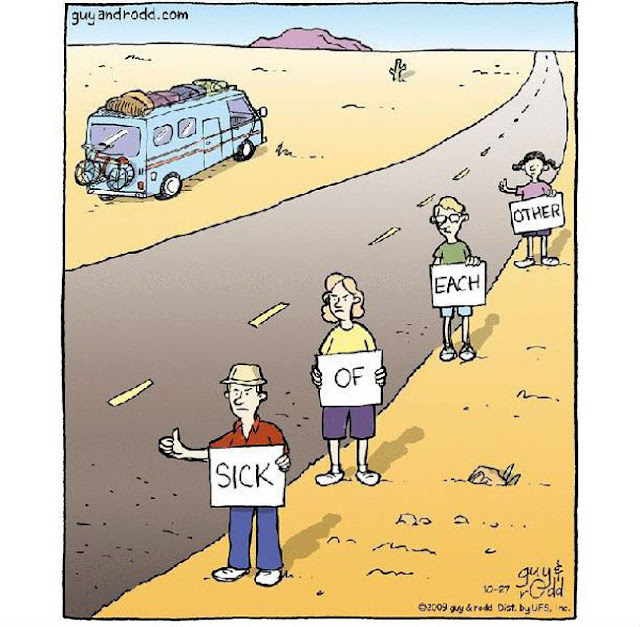 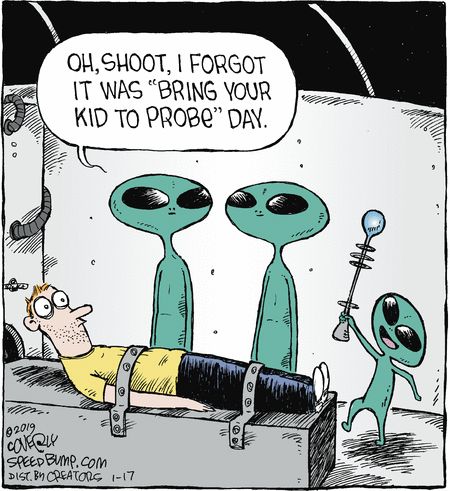 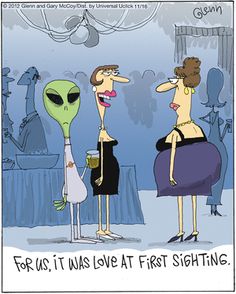