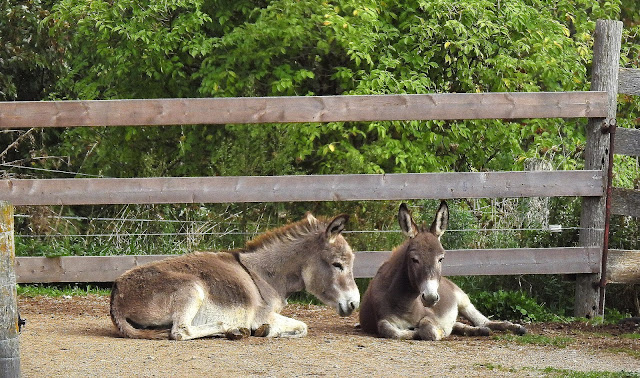 Well, if it wasn't for a few photos I wouldn't have much to offer in the way of a blog post again tonight  Pheebs and I were out and about for about an hour this morning.  Home again I worked away at trying to clean up some of the clutter that comes from living in one spot too long.  We've been here nearly 19 years now and we have accumulated way too much stuff.  In fact, this is the longest I have ever lived in one place since way back in 1944 when I first started out.  Kelly called this afternoon to say her Mother's conditioned has noticeably deteriorated this past week. 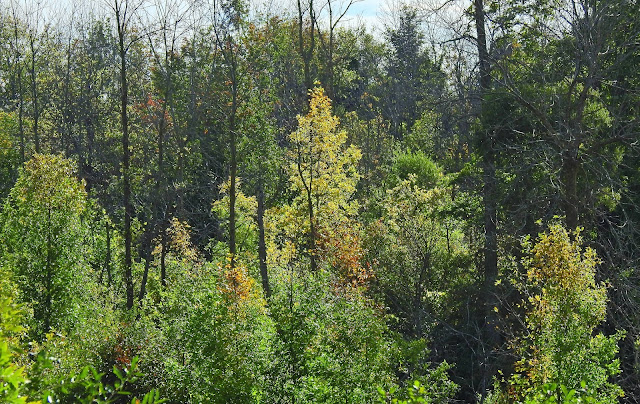 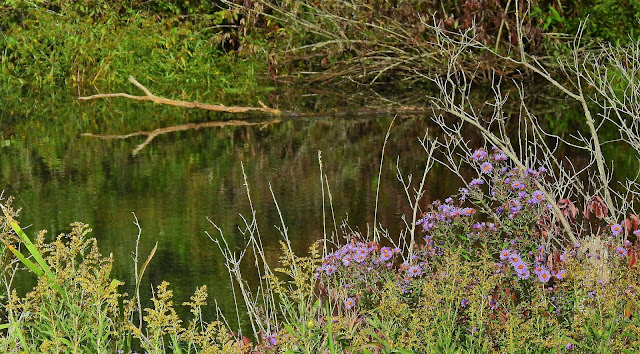 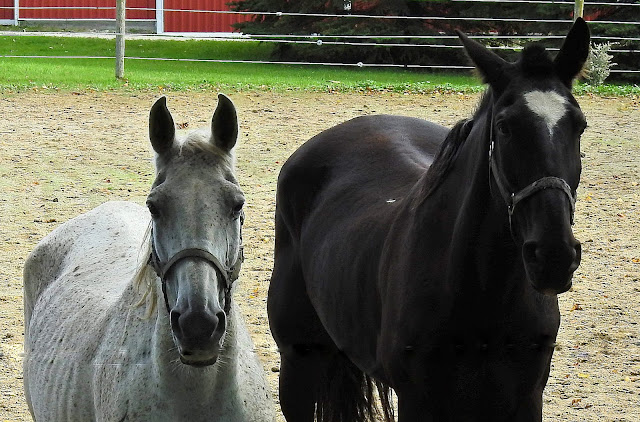 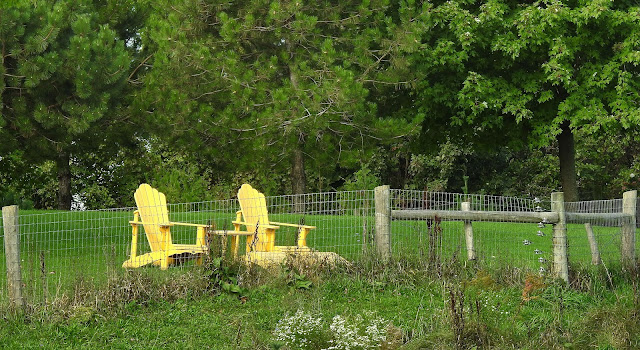 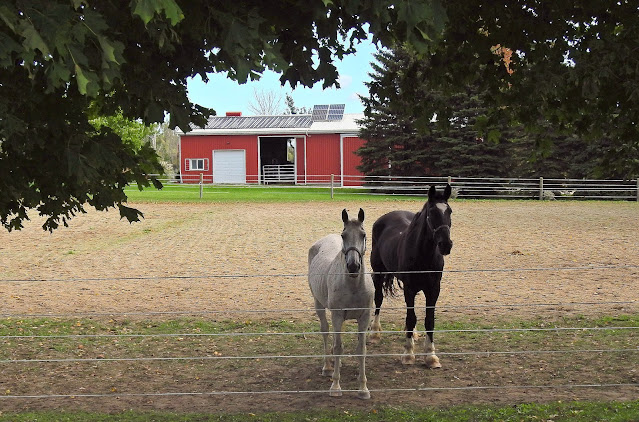 GROANER'S CORNER:((   Two men got out of their cars after they collided at an intersection. One took a flask from his pocket and said to the other, "Here, maybe you'd like a nip to calm your nerves."  "Thanks," he said, and took a long pull from the container. "Here, you have one, too," he added, handing back the whiskey.  "Well, I'd rather not," said the first. "At least not until after the police have been here."

My friend is making an absolute fortune by selling pictures of salmon dressed up in human clothes.  It’s like shooting fish in apparel. 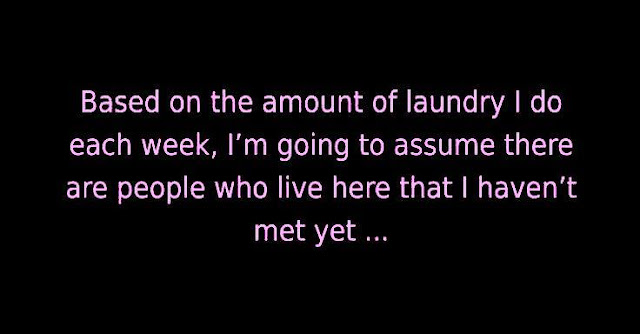 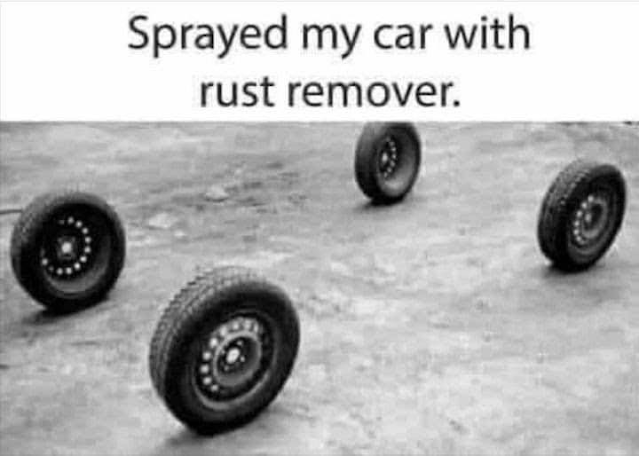 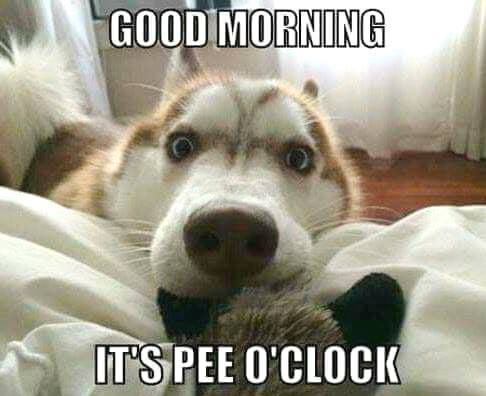