Despite Tuesday night's thunder, lightning, heavy rains, and wind, Wednesday morning dawned clear and bright so it was paws and boots on the ground for Pheebs and I.  After our morning walk, we headed the Jeep north through Goderich to see if we could find any storm damage up that way.

The bulk of late Tuesday afternoon's storm-laden tornado swept through well north of Goderich up in the Port Elgin and Southampton areas heading east from there.  I wasn't up to driving that far north so we toddled along the back roads up about as far as highway 86 before swinging east and making our way over to Amish/Mennonite territory.  Along the way we did see tree branches down, an aluminum grain storage destroyed, and a large cornfield with about half of the crop flattened and ruined. 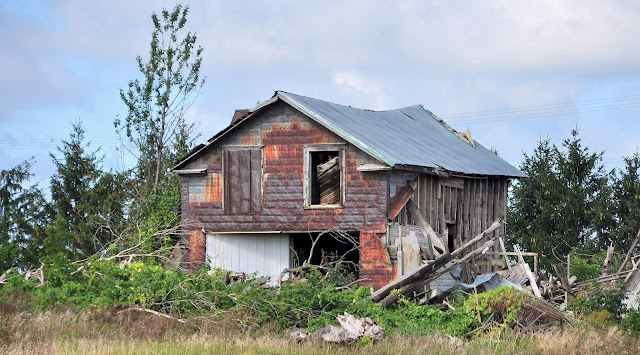 I always enjoy driving through Mennonite country looking at all their neat and well-kept farms.  Also the farm animals grazing in the fields.  I didn't see many of the folks out and about anywhere this morning but their buggy tracks were evident on the damp country roads.

Lake Wawanosh is located in the heart of Amish/Mennonite country so Pheebs and I stopped there for a leg stretch as we generally always do.  Nobody there today, not even a fisherman or two.  It was 11:35 when we left Lake Wawanosh and slowly began wandering our way south along a number of country roads finally arriving home an hour later. 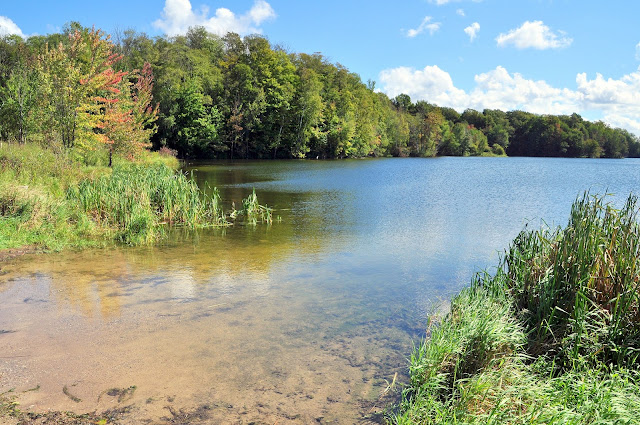 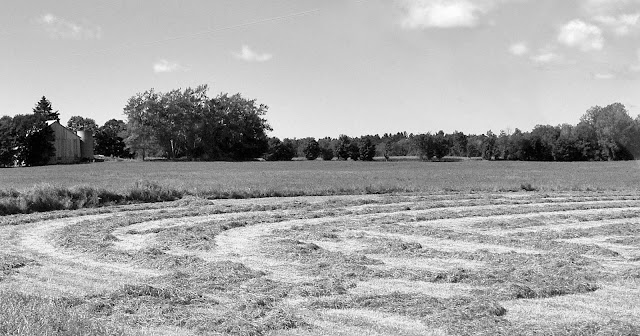 The rest of the day was a mixture of sun and cloud as I caught up on some reading tipped back in my recliner.  There were things I could have been doing outside in the nice 72F temps but I was quite comfortable staying inside reading and of course listening to music which in our house plays 24 hours a day sometimes. 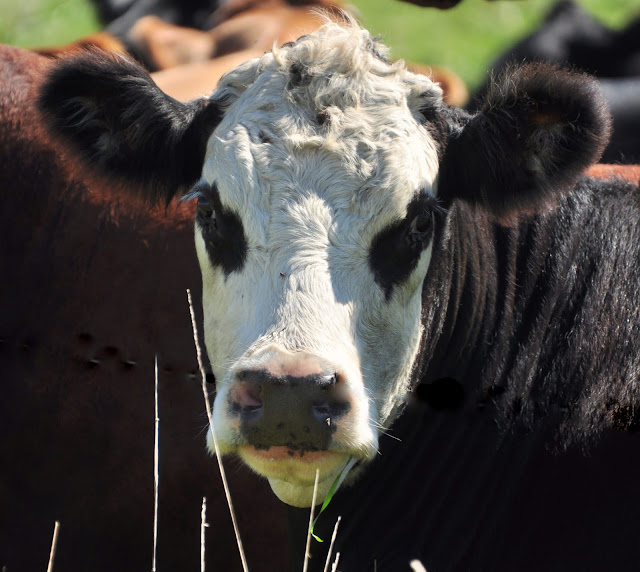 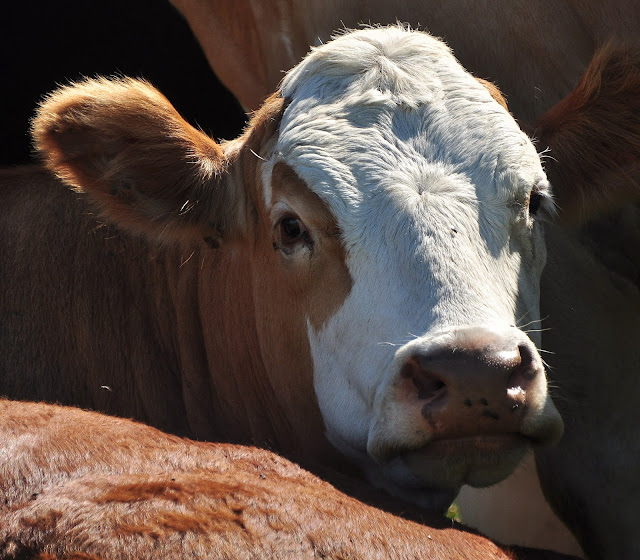 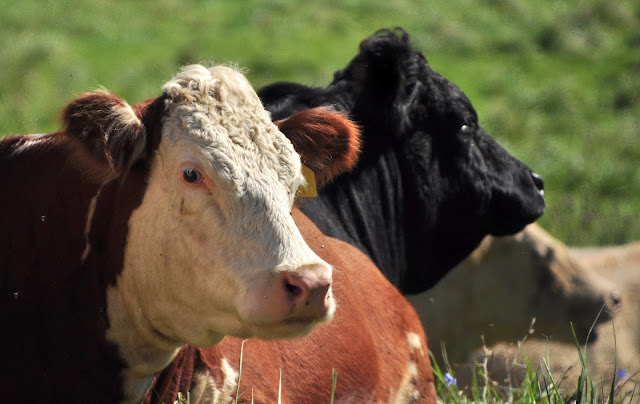 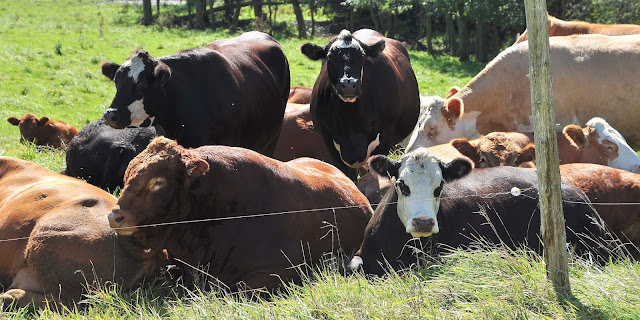 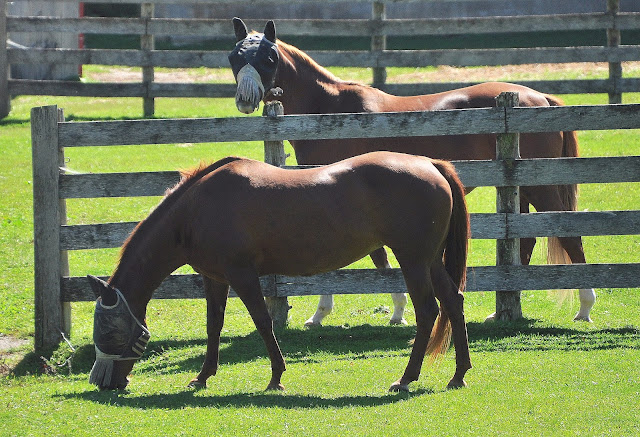 It was about 5:30 p.m. this afternoon when skies darkened again and I heard thunder.  It started raining.  Quickly checked our live radar weather site and saw it was only a small storm cell passing through.  No need for Pheebs and I to go scrambling out the door and into the Jeep chasing angry dark clouds around all over the place again.  Darn:(( 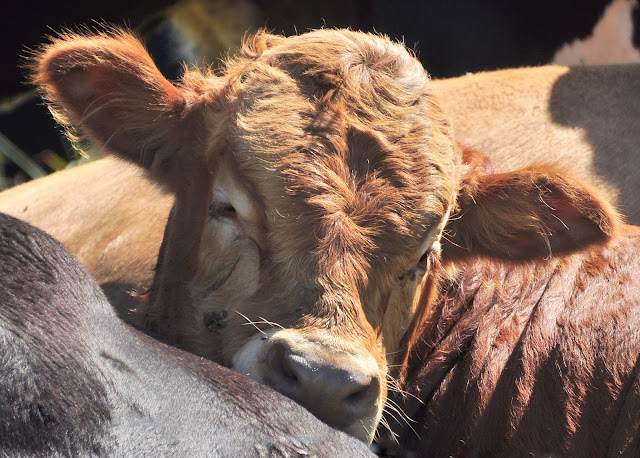 GROANER'S CORNER:((  Here in Kentucky, you don't see too many people hang-gliding. Bubba decided to save up and get a hang-glider. He takes it to the highest mountain, and after struggling to the top, he gets ready to take flight. He takes off running and reaches the edge-------into the wind he goes!  Meanwhile, Maw and Paw Hicks were sittin' on the porch swing talkin bout the good old days when maw spots the biggest bird she seen!  "Look at the size of that bird, Paw!" she exclaims.  Paw raises up," Git my gun, Maw."  She runs into the house, brings out his pump shotgun. He takes careful aim. BANG...BANG.....BANG.....BANG! The monster size bird continues to sail silently over the tree tops.  "I think ya missed him, Paw," she says.  "Yeah," he replies, "but at least he let go of Bubba!"

A grade school teacher was instructing her students on the value of coins. She took a half-dollar and laid it on her desk. "Can any of you tell me what it is?" she asked.From the back of the room came the answer: "Tails!" 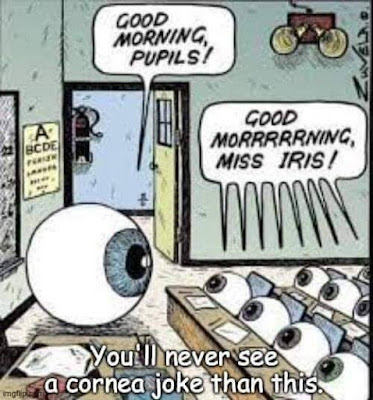 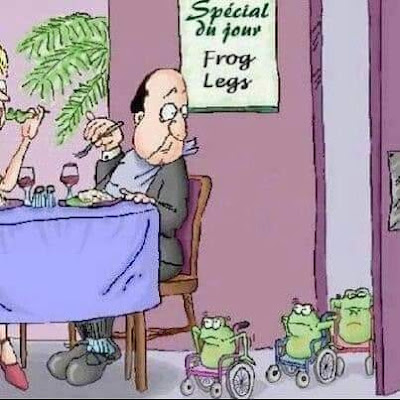 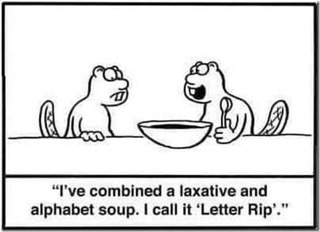