OUR MONDAY NIGHT FULL MOON GOT RAINED OUT

Our evening jaunts have almost become as routine as our morning jaunts.  With a nice-looking Sunday evening taking shape, Pheebs and I were again out the door and on our way. 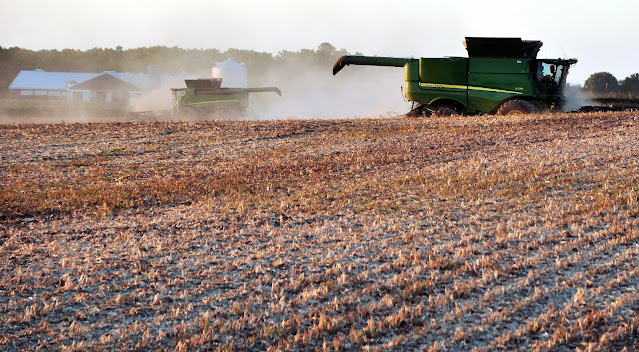 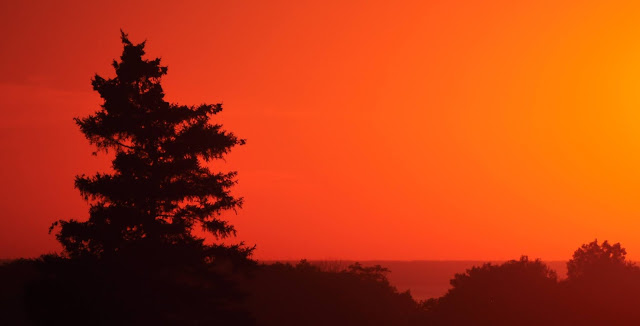 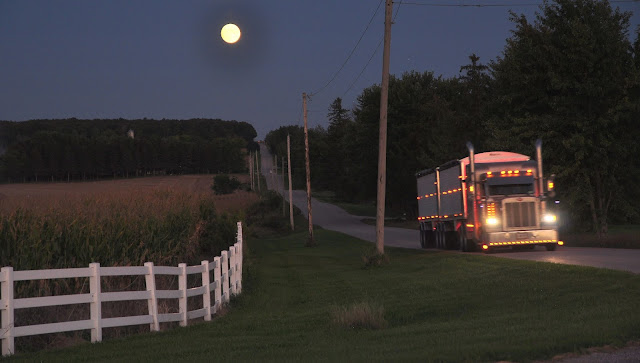 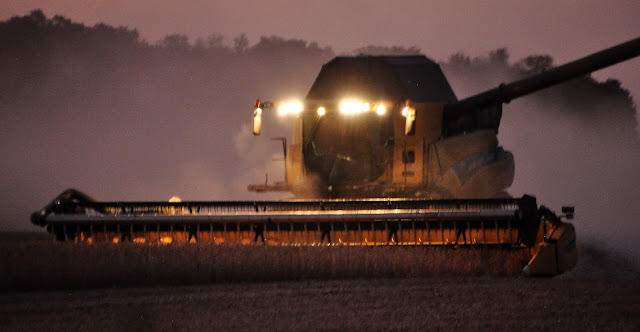 With Monday morning's sunny clear sky overhead the furry kid and I logged in another country road walk.  For the second time in a week, we headed back home after our outing.  I'm not sure what's going on there but I had no interest in going anywhere or taking any morning photos.  Very unusual for me.  Home again, after reading and having a short snooze I decided to tackle a big spring cleaning job that I had been putting off.  Five months late but what the heck, the sunroom needed a good cleaning so with my interests moving me in that direction I took full advantage of that and kept myself busy vacuuming, dusting, scrubbing, re-arranging, and cleaning more windows all afternoon.  I honestly wished I had more days like that where I had that elusive energy of my teenage years. 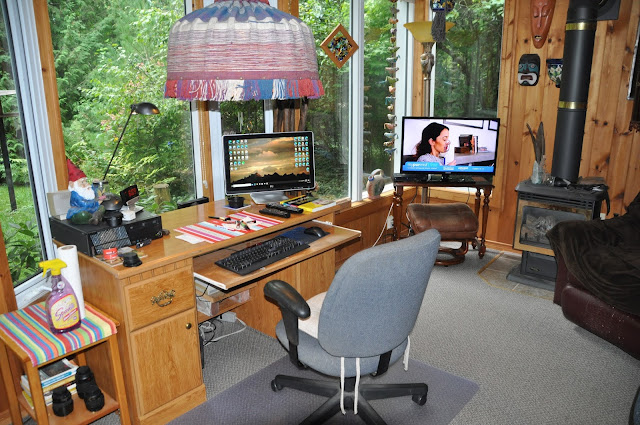 Pheebs and I were planning on heading out to watch the full moon come up but it was not to be.  It turned cloudy and started to rain.  Luckily, I had taken one last nearly full moon shot Sunday night.

GROANER'S CORNER:((    A circus owner walked into a bar to see everyone crowded about a table watching a little show. On the table was an upside-down pot and a duck tap dancing on it. The circus owner was so impressed that he offered to buy the duck from its owner. After some wheeling and dealing, they settled for $10,000 for the duck and the pot.  Three days later the circus owner runs back to the bar in anger, "Your duck is a ripoff! I put him on the pot before a whole audience, and he didn't dance a single step!"  "So?" asked the ducks former owner, "did you remember to light the candle under the pot?"

When I was young, I was poor... But after many years of hard work, I am no longer young. 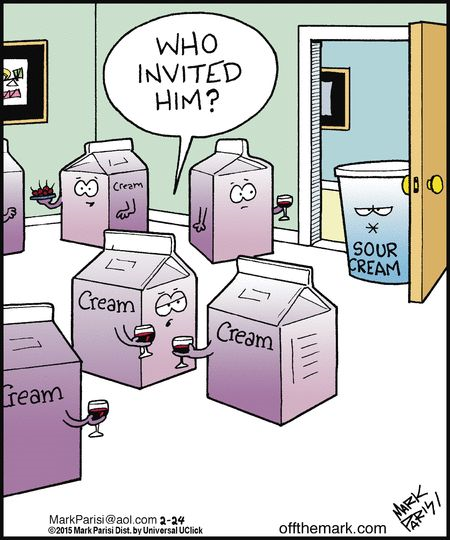 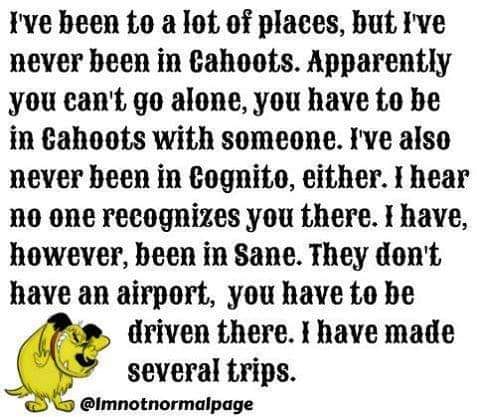