FEELING THE NEED FOR A COFFEE

It was under a heavy overcast and drizzling rain that Pheebs and I rolled out this morning.  No morning walk for about the third day in a row.  Feeling the need for a coffee made by someone other than myself we headed north to McDonalds in Goderich.  I don't care much for their hamburgers anymore but I figure they do make an acceptable cup of coffee.  Usually a line-up of cars at the drive-thru but this morning it was just me driving through.  Being an only child I like it when it is just me.  Me and my dog that is:))A quick check of the harbor netted me a few pics and we were on our way home again sometimes with the windshield wipers going and sometimes not.  We did pick up a Double Buddy burger on the way out of town at A&W.  We never get fries or a drink with it and when they ask if I want cheese on it I always answer with an emphatic no. 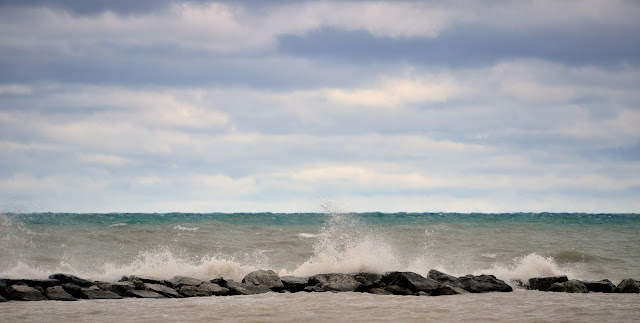 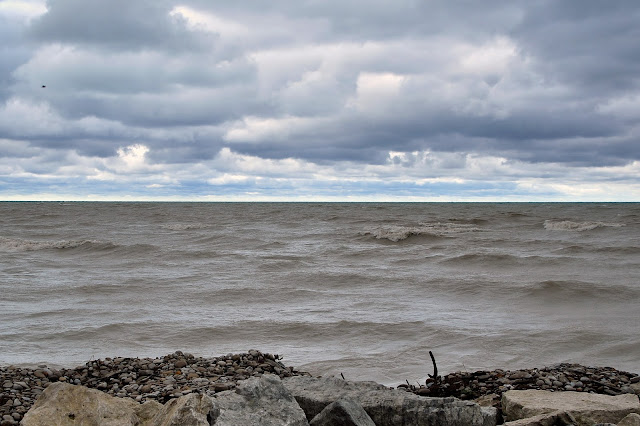 A few rare sun splashes this afternoon but not enough to entice me outside to get some yard work done.  Well, that is not until later when skies cleared and I was able to get out and pick up a lot of blown-down pine needles and small branches from the same wind that knocked our power out Wednesday night.  Next week the weather looks great.  There's nothing like a bit of crummy weather to make me really appreciate the good weather when it does happen. 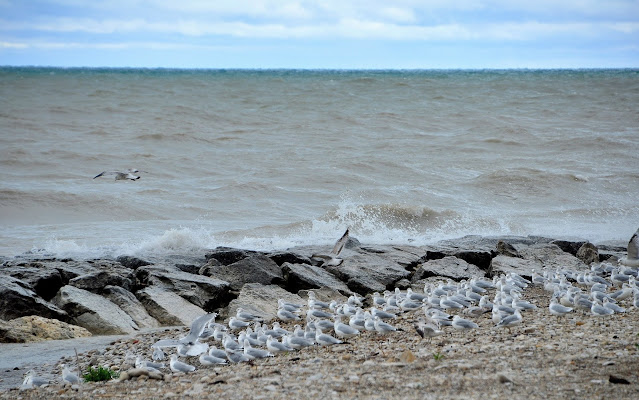 GROANER'S CORNER:(( A 57-year-old woman was arrested for shoplifting. When she went before the judge he asked her, "What did you steal?" She replied: a can of peaches.  The judge asked her why she had stolen them and she replied that she was hungry.  The judge then asked her how many peaches were in the can. She replied 6.  The judge then said, "I will give you 6 days in jail."  Before the judge could actually pronounce the punishment the woman's husband spoke up and asked the judge if he could say something.  He said," What is it? "  The husband said, "She also stole a can of peas."

- Baking has a lot of rules. There are a lot of doughs and donuts.

A young mother finds out she is pregnant again, and she tells the good news to anyone who will listen. One day when the woman and the boy are out shopping, a friend of the mother asks the little boy if he was excited about the new baby.  "Oh, yes!" the little tyke says. And having overheard some of his parents' private conversations, he adds, "And I know what we are going to name it, too. If it's a girl we're going to call it Mary, and if it's another boy we're going to call it Quits." 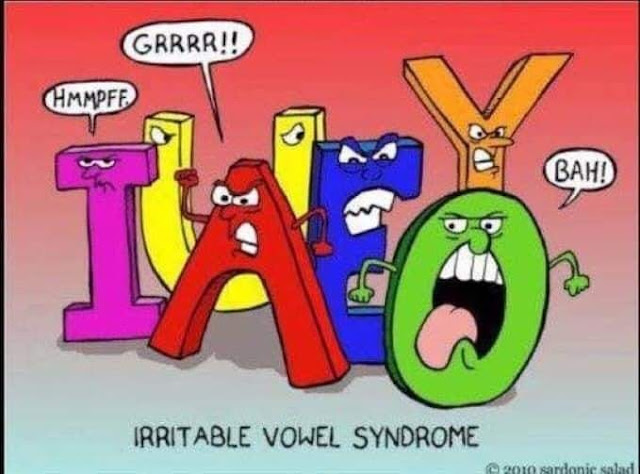 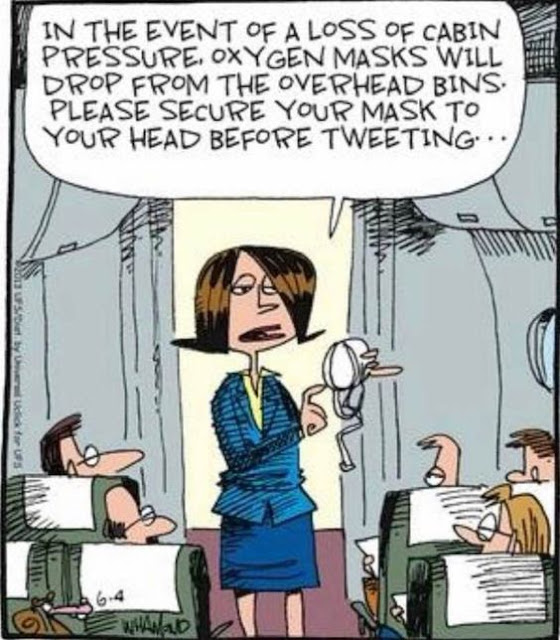 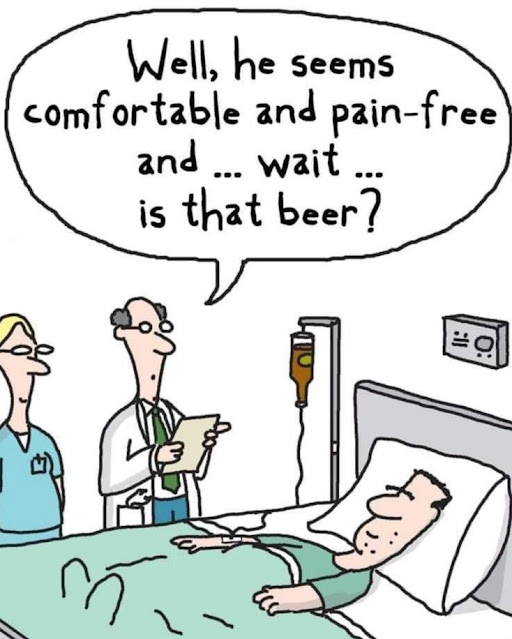