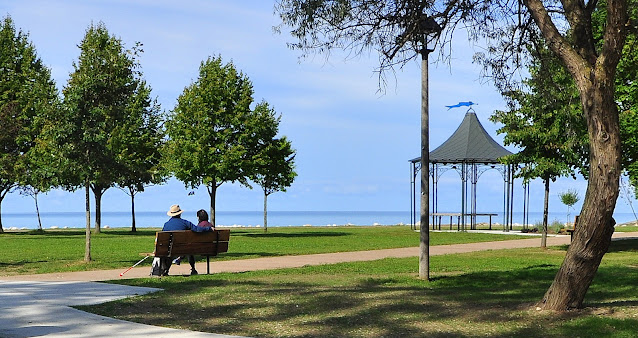 A cool evening walk Thursday night.  I was glad I had a jacket on.  The farmer, who's land is adjacent to the country road we walk, was out burning the evening oil with his tractor towing a raking device.  This rake machine fluffs up the previously cut clover which makes it easier to pick up with a baling machine.  It also helps dry the clover out.

A cool start to the morning at 48F.  I turned the furnace on for about 10 minutes just to make sure it was workable for the upcoming season.  It was.  Out to our walking spot before heading off to Goderich. 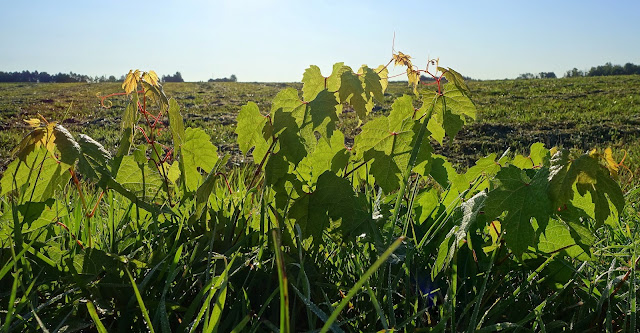 Kind of an unusually busy morning for us guys.  Gas at the Solo gas bar, a few groceries at Foodbasics, coffee to go at McDonalds, a new power cord for my laptop at ContinuIT, a stop at the Service Canada building to renew my health card and driver's license, a quick stop at the Optometrist to fill up my little glasses cleaner bottle, down around the harbor and beach, then off to Dynacare to see if I could get my PSA blood test done.  There was a 2-hour wait so it was an immediate trail of dust out of that parking lot as Pheebs and I headed for home.  We did swing through A&W on the way to snag us a double buddy burger.  Home shortly before 11 I was so worn out I had to stretch myself out for a little snooze.  Pheebs too. 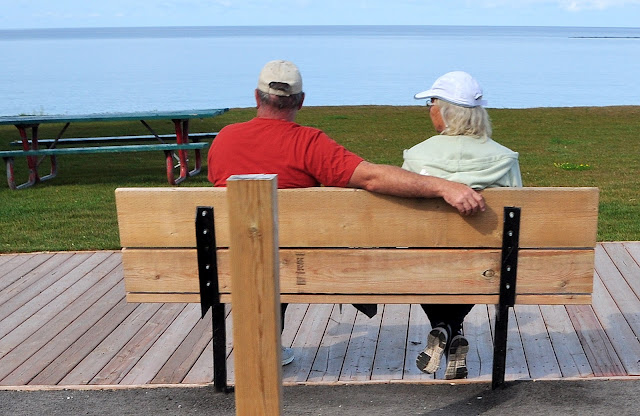 A couple unusual things happened late this afternoon in about 60 seconds.  Sitting at our sunroom computer shortly after 5 o'clock I glanced out the window towards our driveway and saw the back window of the Jeep's hatch was open and flipped up.  I had not opened that hatch since earlier this morning.  Odd I thought.  I walked out and closed that window and returned to the sunroom.  What!!  Three of the sunroom's lights were on.  There are no timers on that string of lights and they were not on just 60 seconds before when I was there at the computer.  Strange stuff sometimes.GROANER'S CORNER:((  A man drives to a gas station and has his tank filled up. The gas pumper spots two penguins sitting in the back seat of the car. He asks the driver, "What's up with the penguins in the back seat?"  The man in the car says "I found them. I asked myself what to do with them but, I haven't had a clue."    The clerk ponders a bit then says, "You should take them to the zoo."  "Hey, that's a good idea," says the man in the car and drives away.  The next day the man with the car is back at the same gas station. The clerk sees the penguins are still in the back seat of the car.  "Hey, they're still here! I thought you were going to take them to the zoo."  "Oh, I did," says the driver, "And we had a great time! Today I am taking them to the beach."

I had some words for my wife...She had some paragraphs for me!

Jones came into the office an hour late for the third time in one week and found the boss waiting for him. "What's the story this time, Jones?"he asked sarcastically. "Let's hear a good excuse for a change."Jones sighed, "Everything went wrong this morning, Boss. The wife decided todrive me to the station. She got ready in ten minutes, but then thedrawbridge got stuck. Rather than let you down, I swam across the river,look, my suit's still damp -- ran out to the airport, got a ride on Mr. Thompson's helicopter, landed on top of Radio City Music Hall, and was carried here piggyback by one of the Rockettes."  "You'll have to do better than that, Jones," said the boss, obviously disappointed. "No woman can get ready in ten minutes." 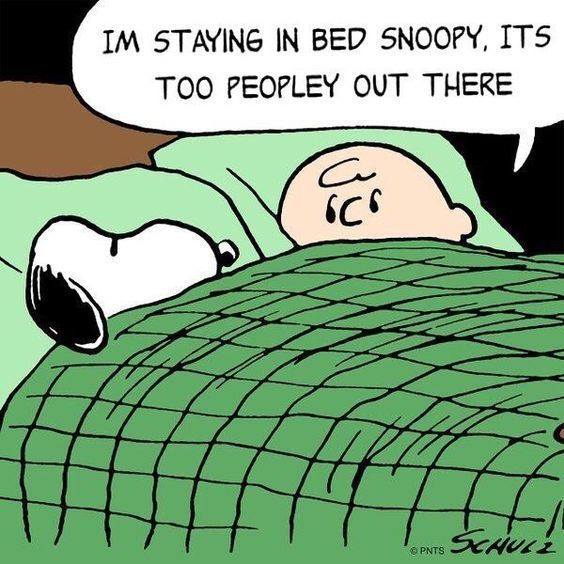 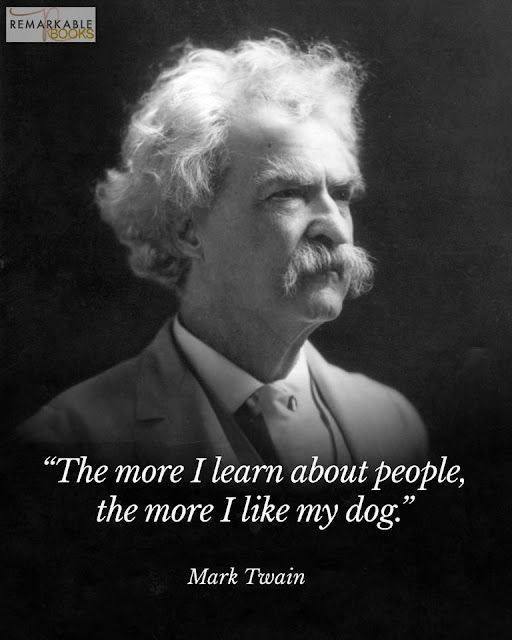 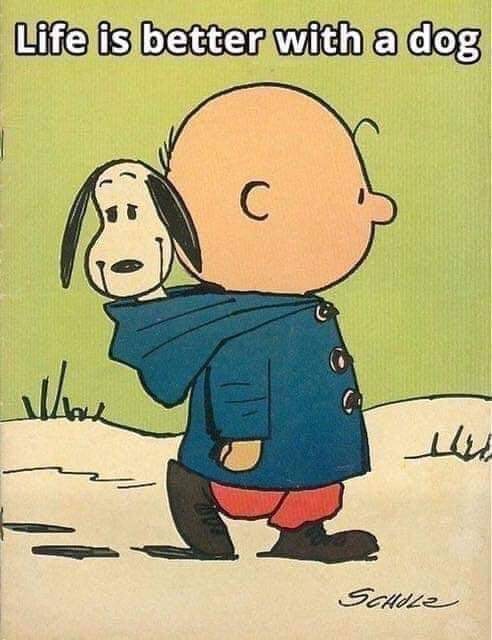