STUCK IN A HOT WEATHER RUT 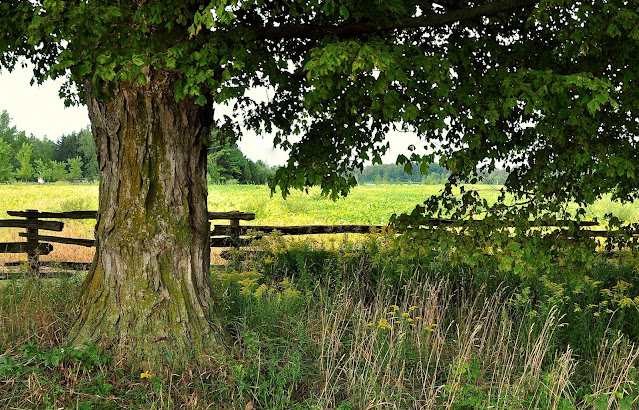 A heavy fifteen-minute rain late Friday afternoon left everything well watered and thankfully dropped the temperature a few degrees.  That cool-off cloudy overcast lasted through the morning allowing Pheebs and I out for our morning country walk but by noon, skies cleared and the sun heated up the overly moist air again leading to yet another hot and humid afternoon.  Although not looking forward in the least to colder winter weather I will be quite happy when all this dam heat and humidity is once again gone out of here until late Spring of next year.  And even that will be waaaaaay tooooooo soon!! 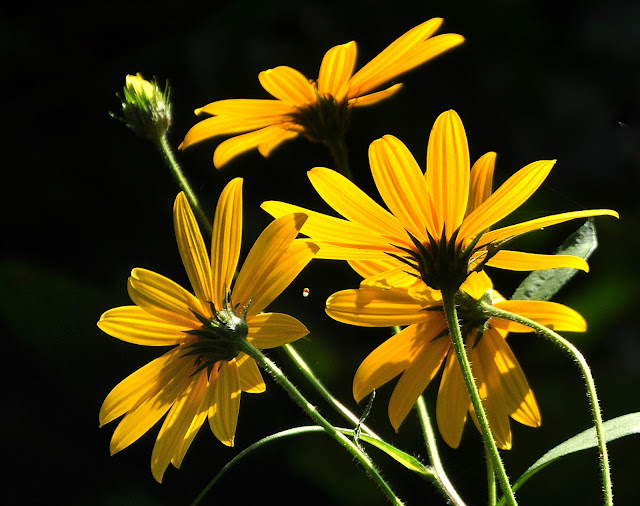 It's looking like we might have one more day of this miserable weather before temps finally begin to trend down into the mid and lower 70F range.  I am hoping as this happens to regain enough of both my physical and mental energy to get myself re-interested in getting out, going places, and feeling good about things again.  I have been stuck in a hot weather rut!! 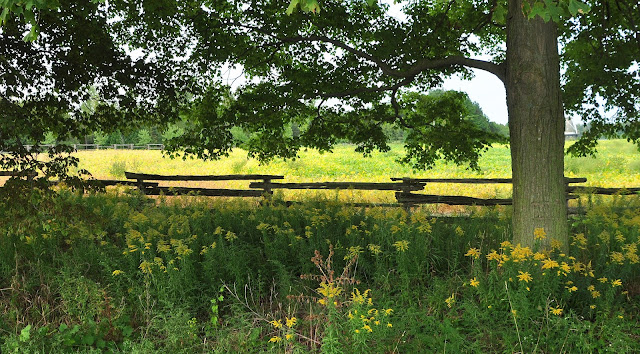 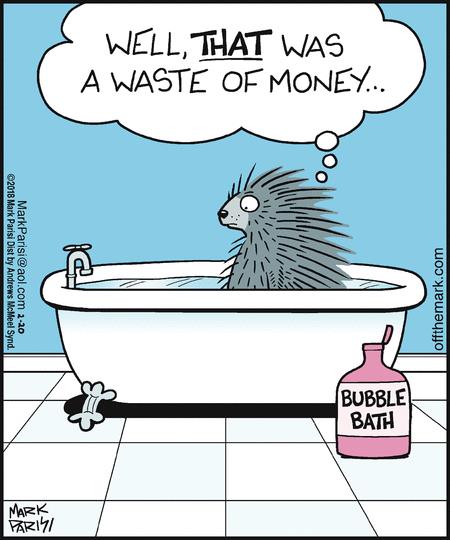 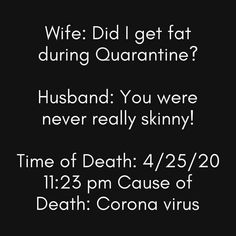 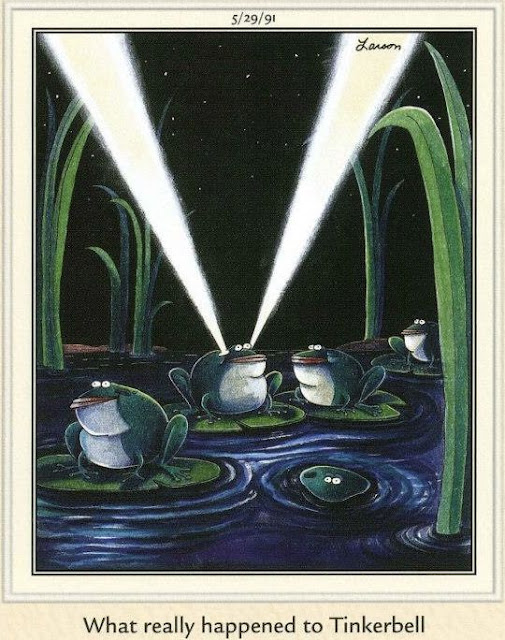