It was shortly after 10 p.m. Friday night when Pheebs and I rolled out the driveway.  Minutes later we were at our starry night sky place in the countryside.  The smoky haze high in the atmosphere was gone and the night sky was clearly visible again.  I didn't take any photos and just simply enjoyed standing out under the canopy of sparkling diamonds overhead.  Low in the southwest sky hung lazily a cheese-colored half Moon.  Planets Saturn and Jupiter were visible in the southeast sky as well.  And oh how I love listening to the Crickets in the night air.  They are in the ditches alongside the road as well as the bean and cornfields.  Occasionally I will see a small dark object whisk by low over our heads.  Bats methinks.  Didn't see any satellites in the night sky but saw the blinking lights of 3 high-flying jets.  I love being outside at night in the cool crisp air under a host of bright shimmering stars and constellations.  It's a whole different and beautifully quiet world out there. 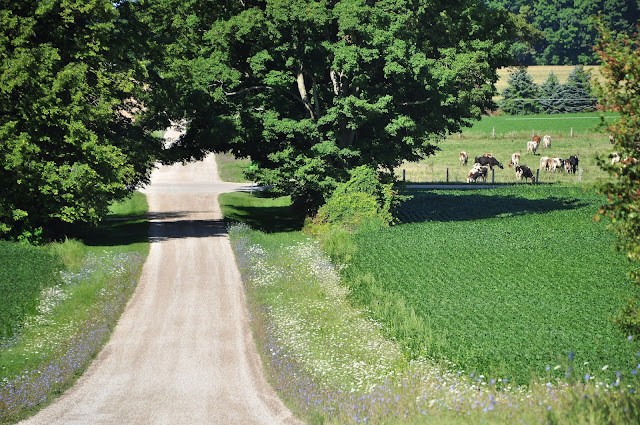 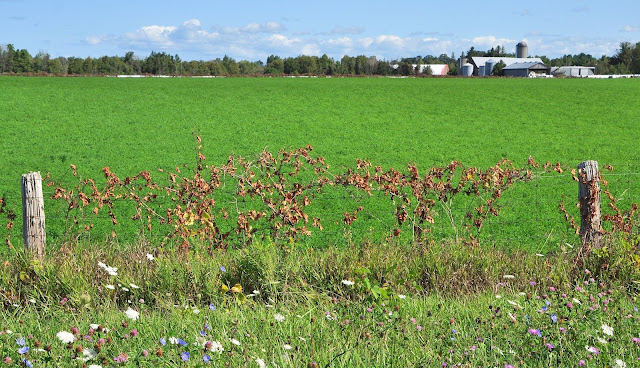 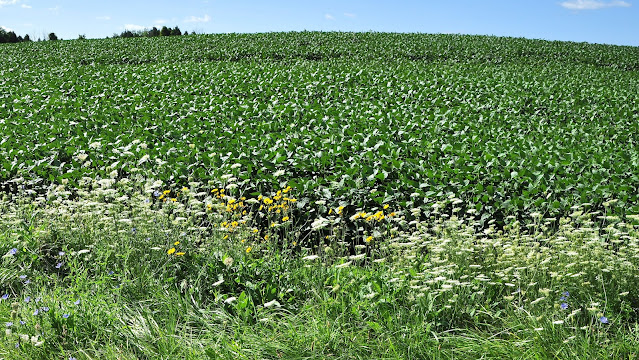 Cooler air came in overnight knocking out the heat and miserable humidity so it was a much better day today.  Lots of sunshine and cool breezes.  Needed a few things in Goderich so Pheebs and I were up there and back this morning after our morning walk.  Mowed some grass. 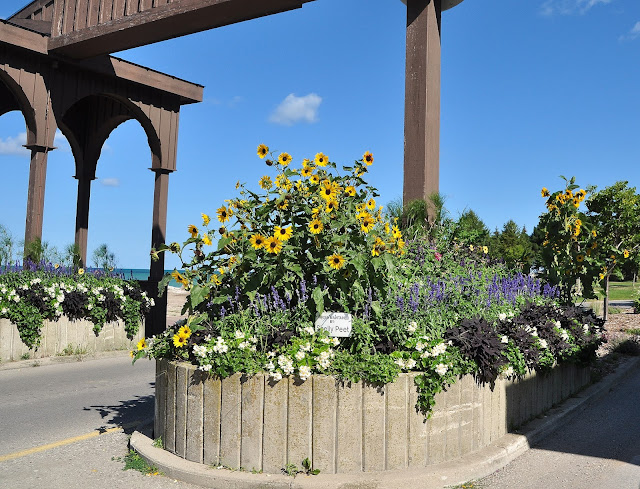 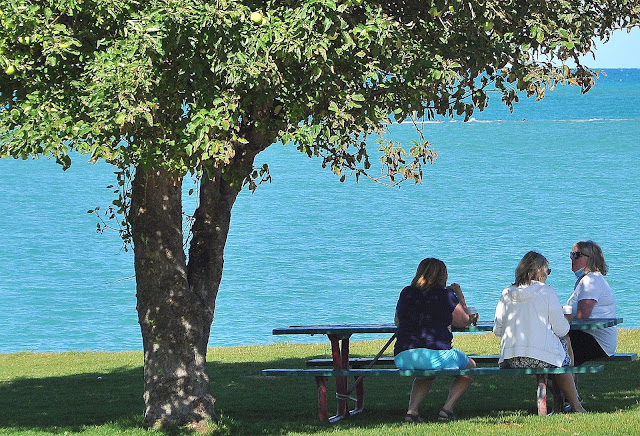 Below is picture of my musically talented son Sean and his lovely wife Kim. 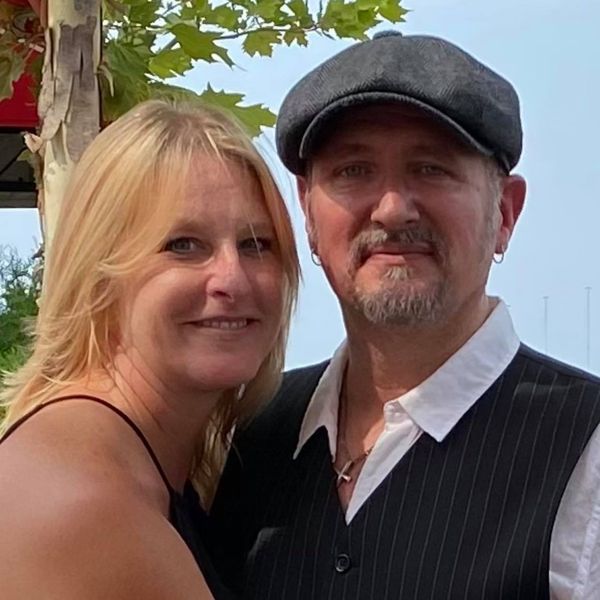 I haven't been too adventurous in my eating habits this past week.  Kelly left a lot of meatloaf in the fridge so I've been fixing up single slice meatloaf sandwiches and dunking them in ketchup.  Peanut butter is my mainstay and tonight I rustled myself up some mashed potatoes with gravy, turkey with dressing, and corn.  Five minutes in the microwave and my Swanson Hungry Man turkey dinner was done.  It was too much for me to eat so I had to share with my best Pal.  As I've said before, I do not have a big appetite anymore and big meals are thankfully a thing of the past for me.  I'm quite happy with that because it is a big help in keeping my weight down. 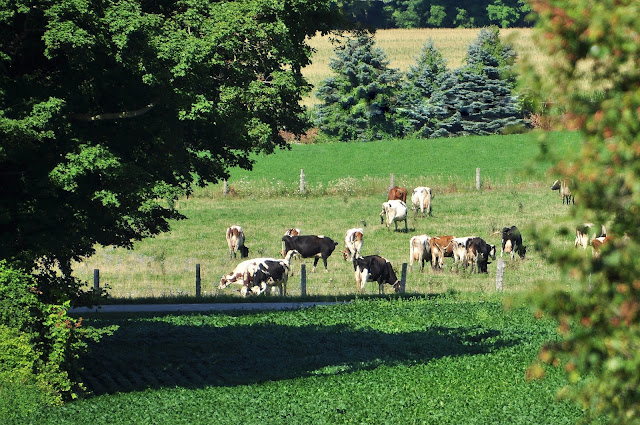 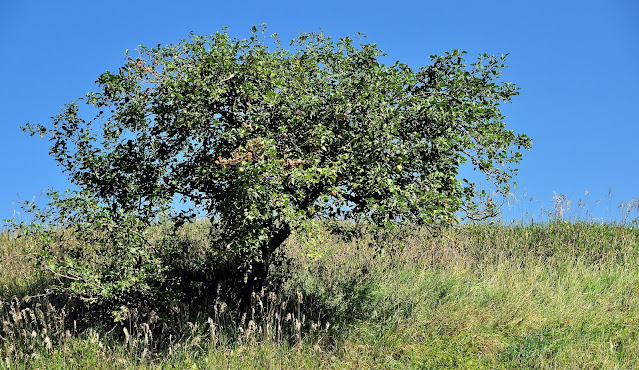 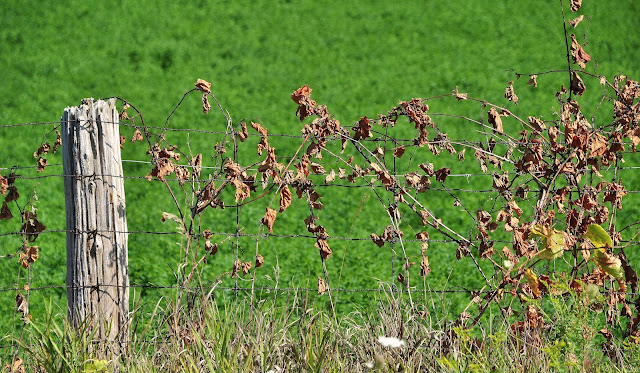 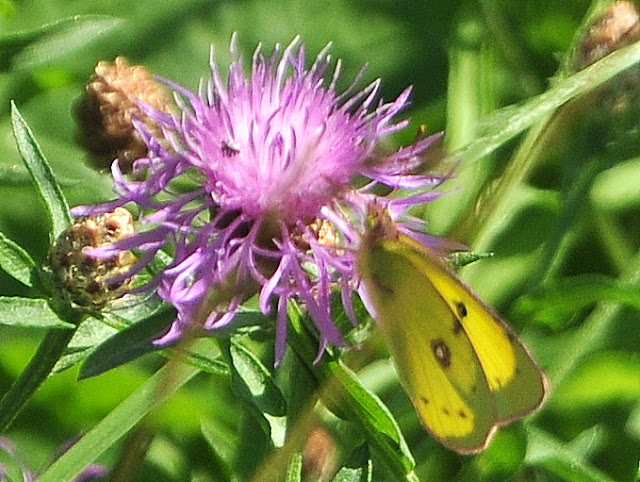 Had a nice offer from a couple in Idaho to look after their hens for a couple weeks in October while they took some holidays.  However, with the border situation and medical uncertainties, I don't know if we'll ever get to the States again.  Oh, how I would love to see my favorite southwest mountains just one more time. (well okay, 10 more times)  To walk Arizona's beautifully green Sonoran desert among the towering Saguaros and listen to the wind whispering through their long uplifted arms.  To see the dark night sky with stars from mountain top to mountain top, and to gaze 20 and 30 miles across wide-sweeping endless scenic valleys.  To smell the desert after a rain and to awake to those glorious sunrises each morning and end the days under those oh so magnificent sunsets.  To bounce and jostle along all those endless Jeep roads and trails exploring old mines, abandoned townsites, and all those lost memories and mysteries only a desert can hide.  To hear the distant Coyotes, the Cactus Wrens, and the Curved Bill Thrashers.  And the weebling little giggles of Gamble's Quails.  To see those long stretches of open highway with not a vehicle in sight either ahead or behind for as far as one can see.  The serene solitude of boondocking with nobody in sight and no human sounds anywhere.  Those winding mountain roads and sweeping panoramic cliff-top vistas playing out for dozens of miles below.  The rock scrambles, the morning desert walks, and occasional campfires.  Going places we've never been, and seeing things we've never seen.  Oh how I miss our winter months in the great American Southwest:(( 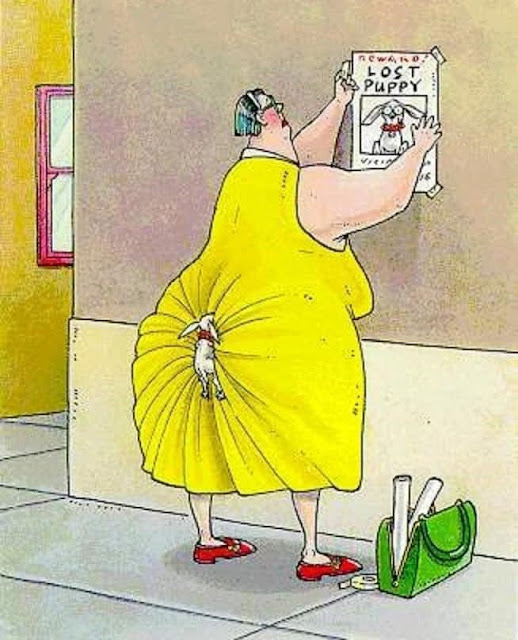 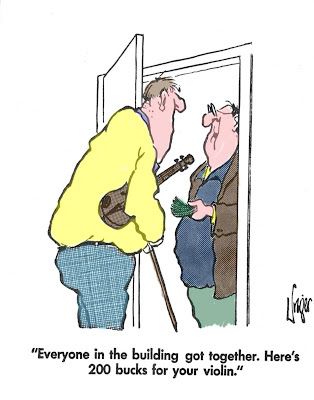 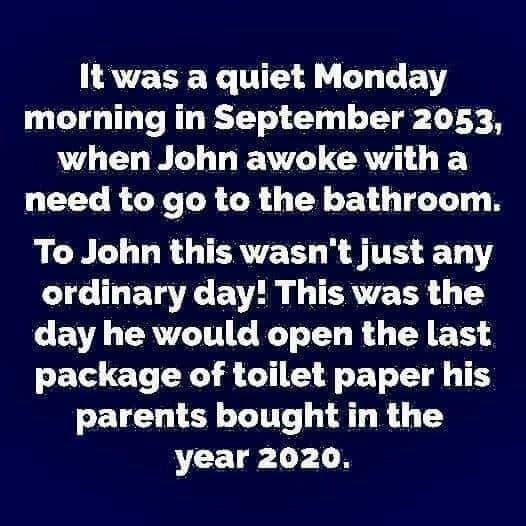