NOT MUCH GOING ON HERE 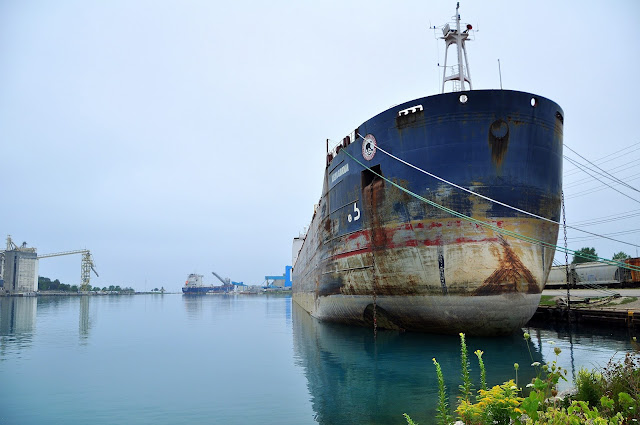 Due to the heavy humidity again this morning we skipped our morning walk for the second day in a row.  Luckily, a solid cloud cover kept the sun from boiling all the moisture in the air until it later emerged shortly before eleven o'clock.  Because I had forgotten to write down a few things in my shirt pocket reminder book Wednesday we had to return to Walmart this morning to pick up a couple missed items.  A drive down around Goderich's north harbor road and we were soon on our way home again.  With this heat and humidity being like it is there isn't much going on here these days.  Stay in the house out of the heat and that's about it:(( 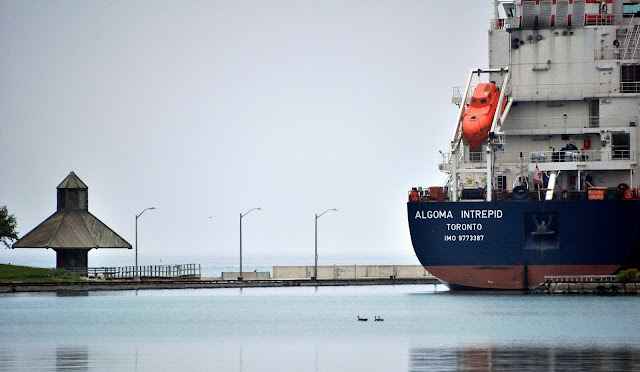 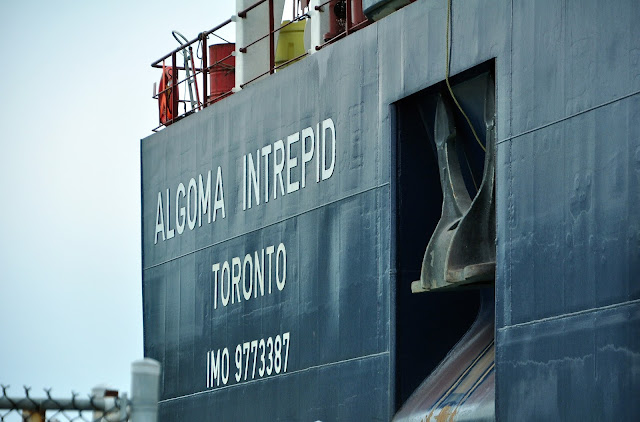 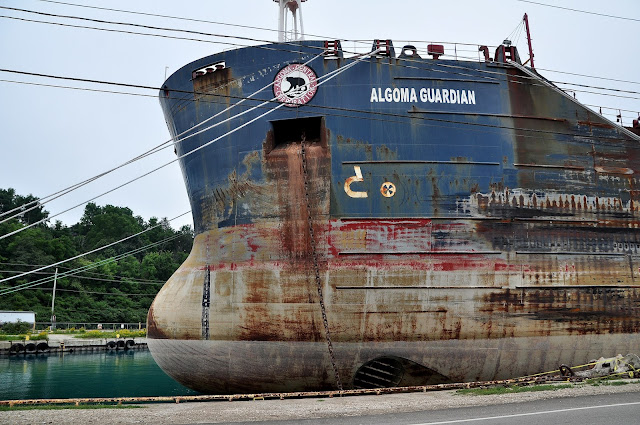 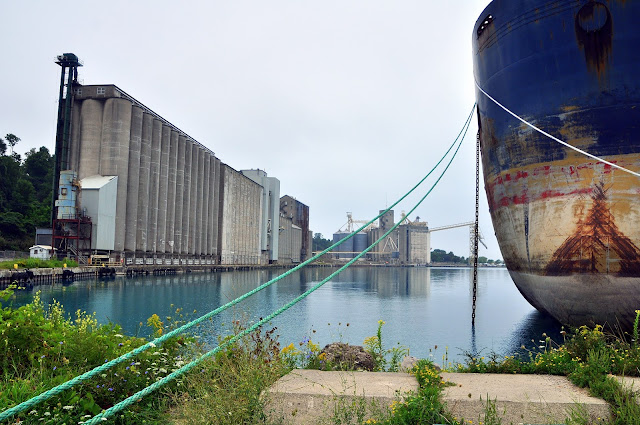 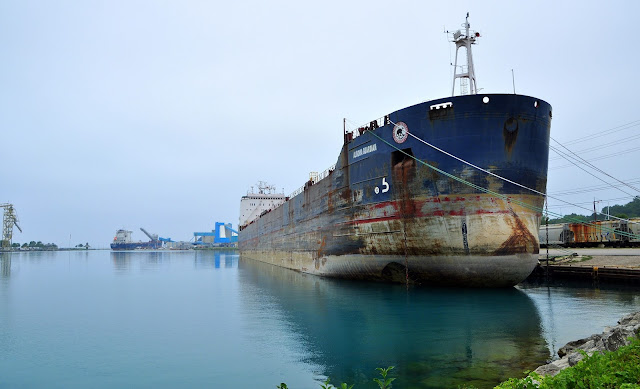 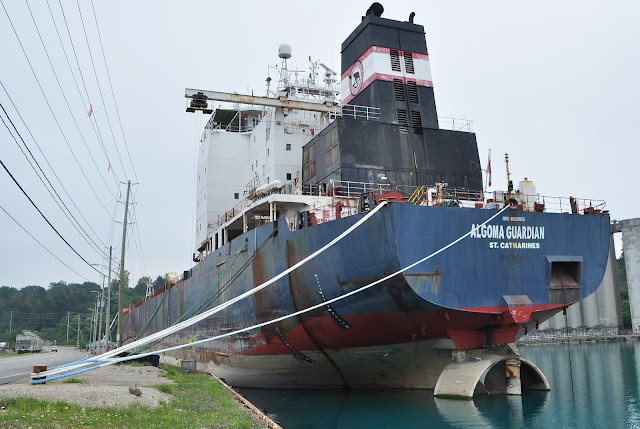 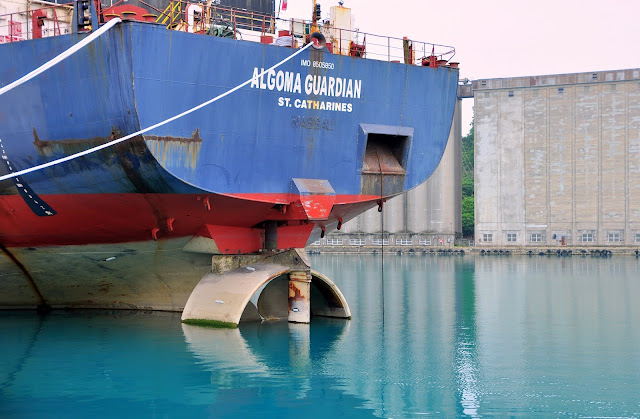 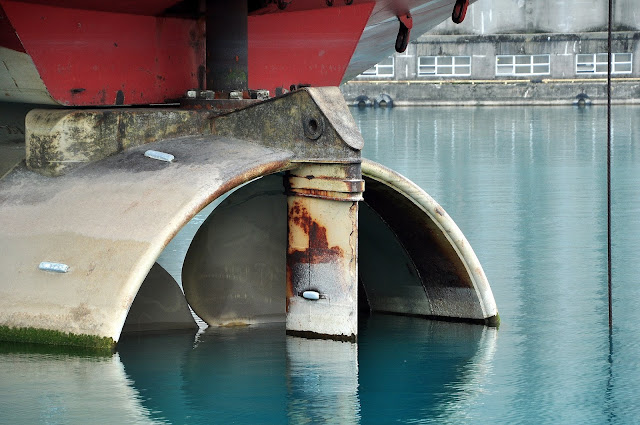 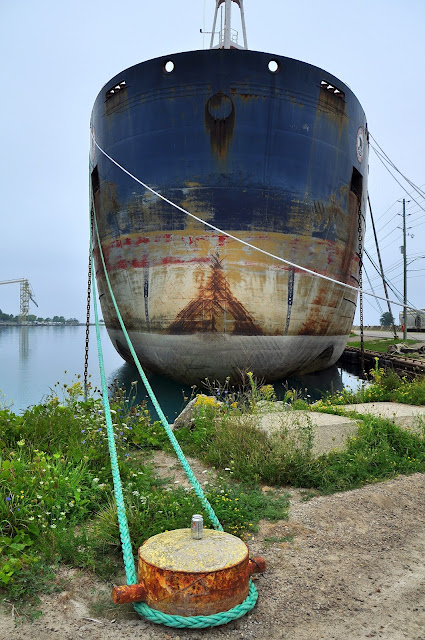 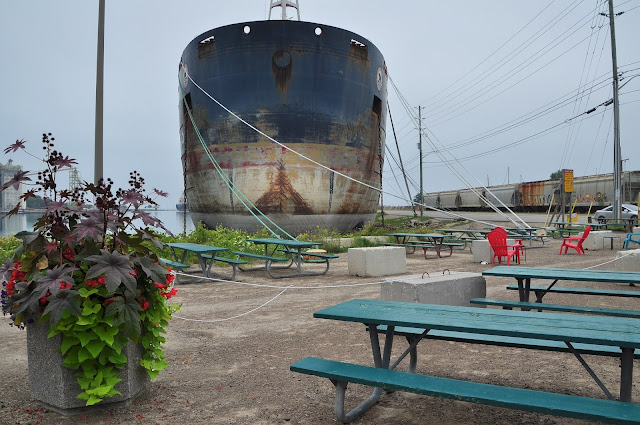 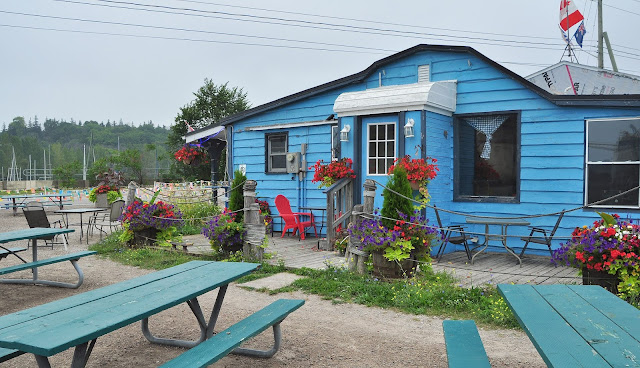 GROANER'S CORNER:((    Several days before Halloween, Tom, Dick, and Harry were sitting in a bar enjoying a few quiet drinks, when they decided to get in on the Christmas raffle.  Since the raffle was for charity, they bought five tickets each. When the raffle was drawn a few days later, they each won a prize.  Tom won the first prize - a year's supply of gourmet spaghetti sauce.  Dick was the winner of the second prize - a six-month supply of extra-long gourmet spaghetti.  And Harry won the sixth prize - a toilet brush.  The next time they met at the bar, Harry asked the others how they were enjoying their prizes. "Great," said Tom. "I love spaghetti."  "Me too," replied Dick.  "And how's the toilet brush, Harry?"  "Not so good," Harry groaned, "I reckon I'll go back to toilet paper." 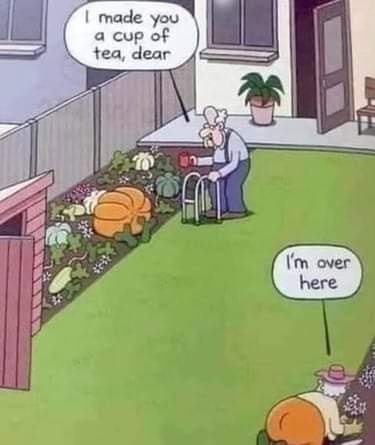 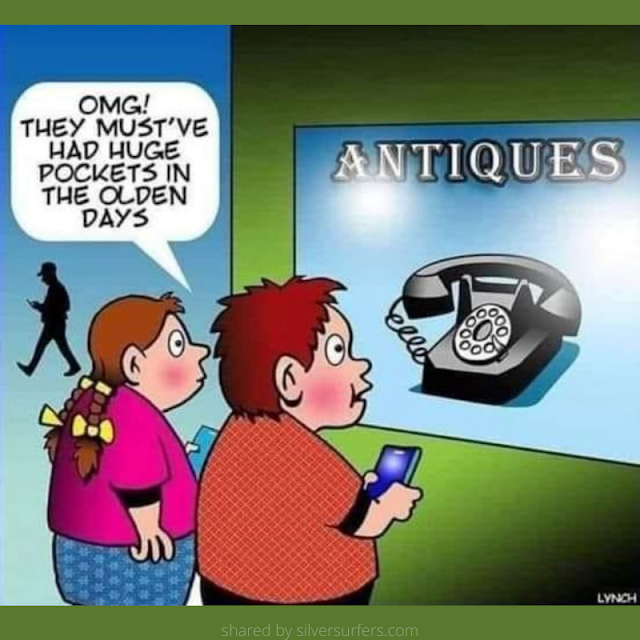 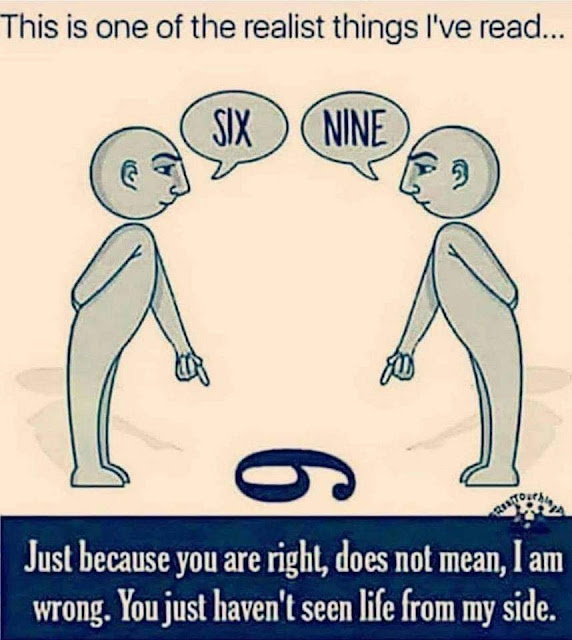