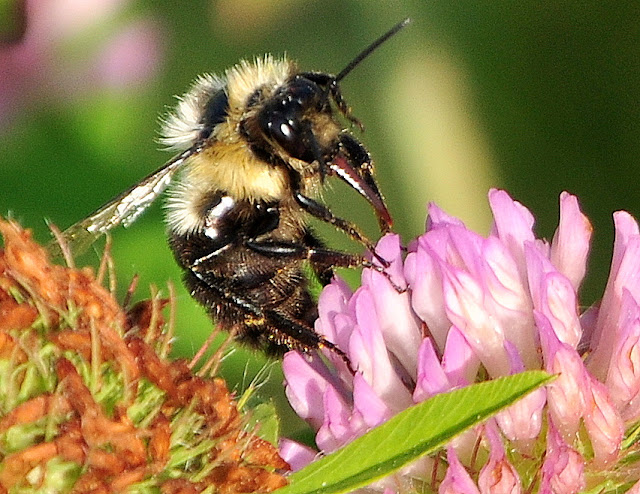 It was a shorter morning country road walk than usual but we did take advantage of the earlier morns cooler air and took a few pics along our walk before heading back home. 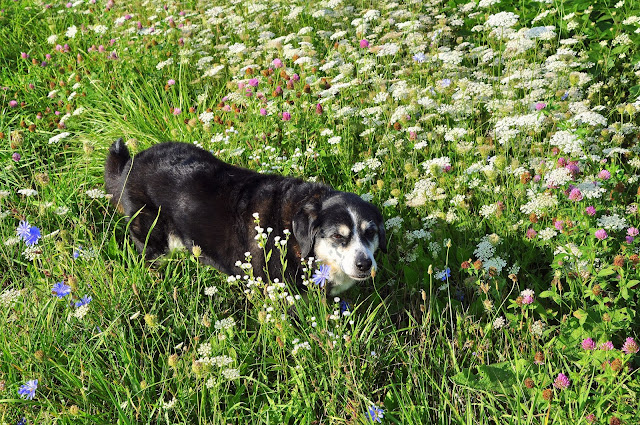 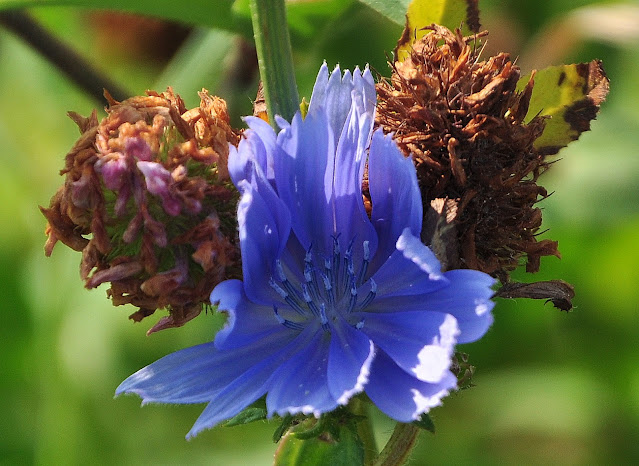 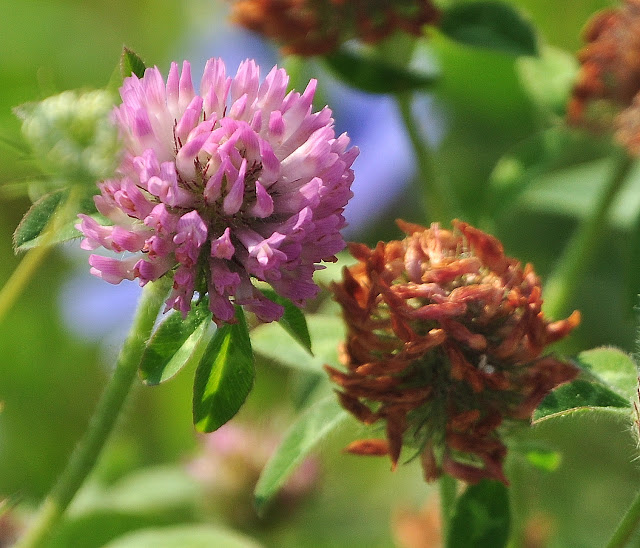 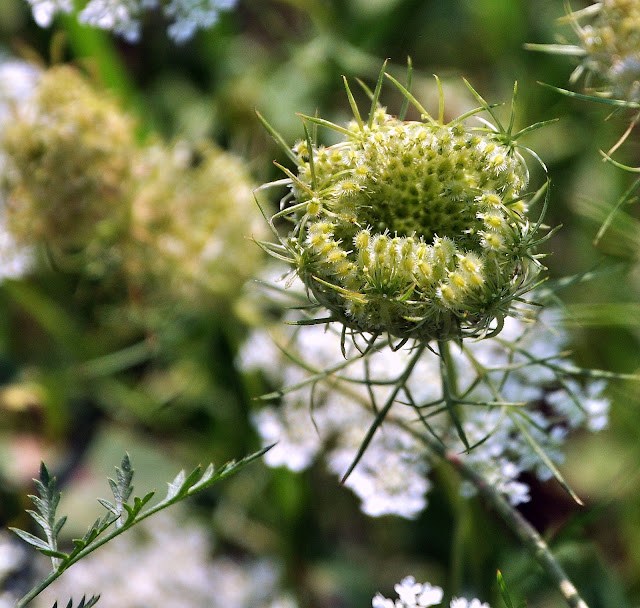 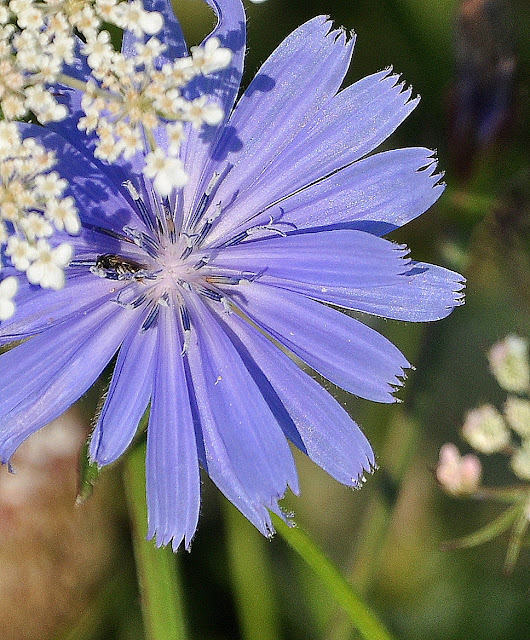 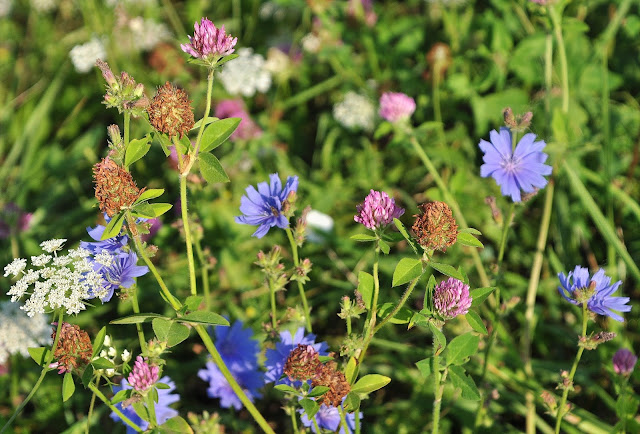 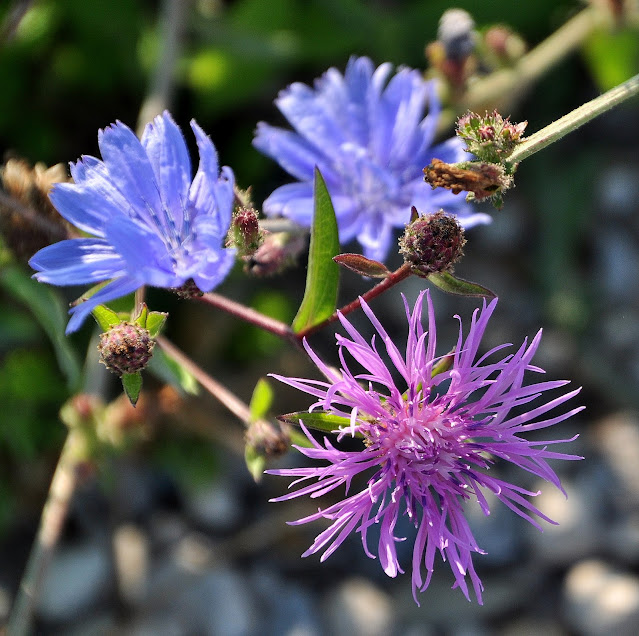 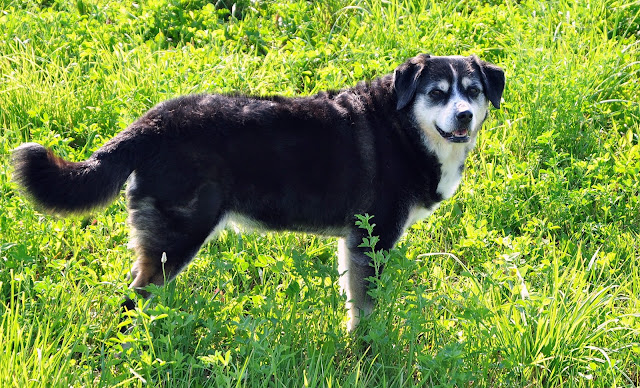 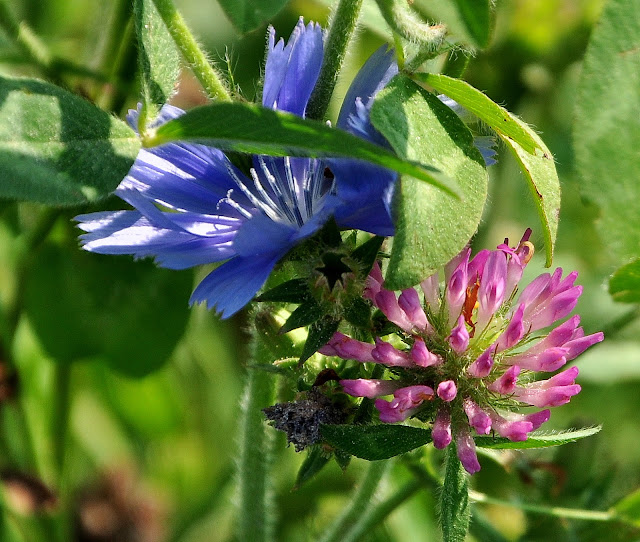 Kelly's mother came home from the hospital a few days ago but she's losing strength and not bouncing back as hoped.  Kelly plans to leave Sunday morning for Spencerport New York to help out.  With her mother's condition declining it is not known how long Kelly will be there. 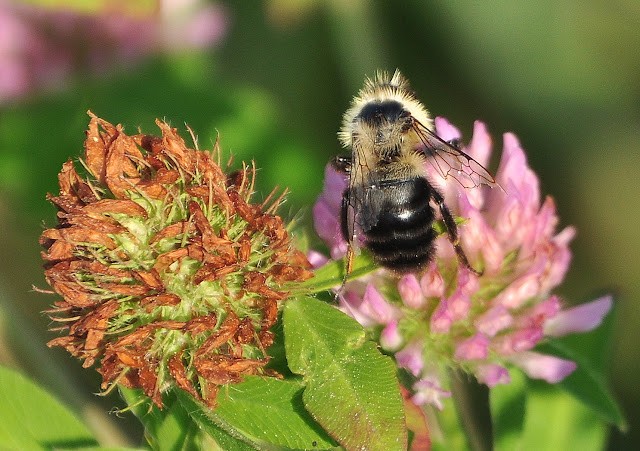 GROANER'S CORNER:((  A pastor who was badly overworked went to the local medical center and was able to have a clone made. The clone was like the pastor in every respect--except that the clone used extraordinarily foul language. The cloned pastor was exceptionally gifted in many other areas of pastoral work, but finally, the complaints about the dirty language were too much.The pastor was not too sure how to get rid of the clone so that it wouldn't look like murder. The best thing, he decided, was to make the clone's death look like an accident. So the pastor lured the clone onto a bridge in the middle of the night and pushed the clone off the bridge.  Unfortunately, there was a police officer who happened by at that very moment and arrested the pastor for making an obscene clone fall.

Why do people hate getting up early in Athens?  Because Dawn is tough on Greece. 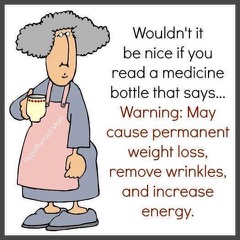 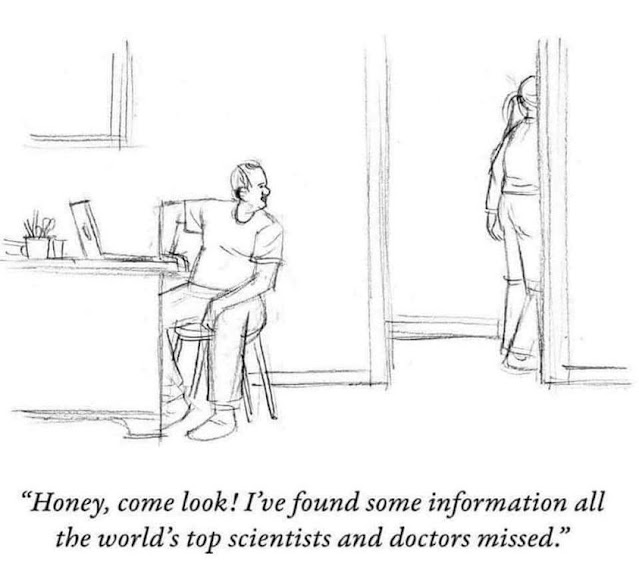 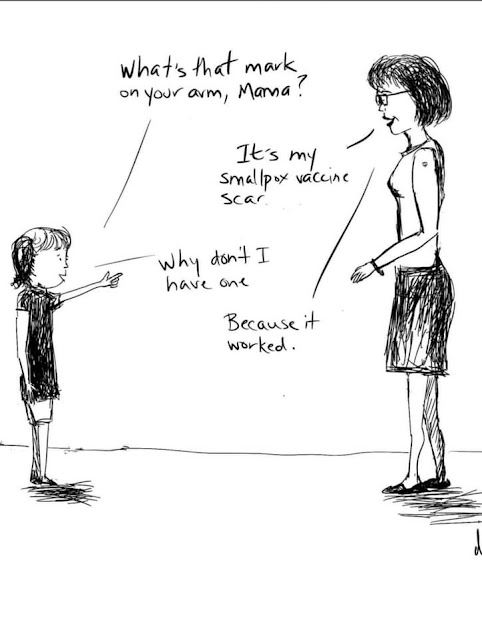