IT'S A DIFFICULT SITUATION KELLY IS HAVING TO COPE WITH

I've always liked warm summer nights, still do.  Pheebs and I rolled out Saturday night to our walking spot then took a leisurely cruise around a few nearby country roads.  Saturday nights I like listening to music from the forties so I either have on my Sirius Satellite radio Sinatra station or the forties junction.  It's always a nice time to remember back to days gone by.  Cruising along I noticed the northwest sky getting very dark.  Obviously, a storm coming in and sure enough, I saw lightning on the horizon out over the lake.  Time to get home and close some windows and shed doors.  The storm did come in about half an hour later but its bark was worse than its bite.  With a bit of lightning, thunder, and rain it whimpered through our area and continued inland to the east.A nice Sunday morning walk with big white fluffy clouds to the northwest and a nice breeze coming up from the south. 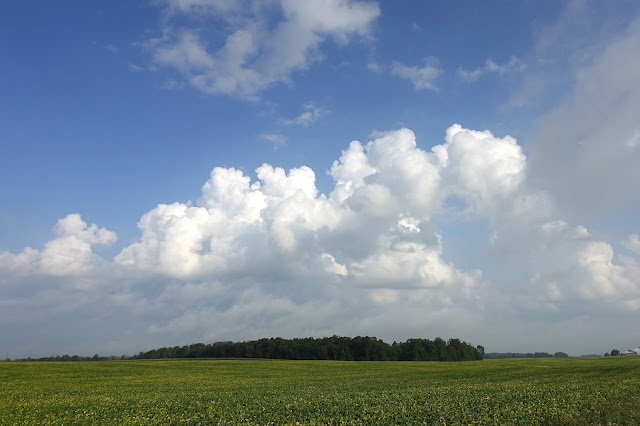 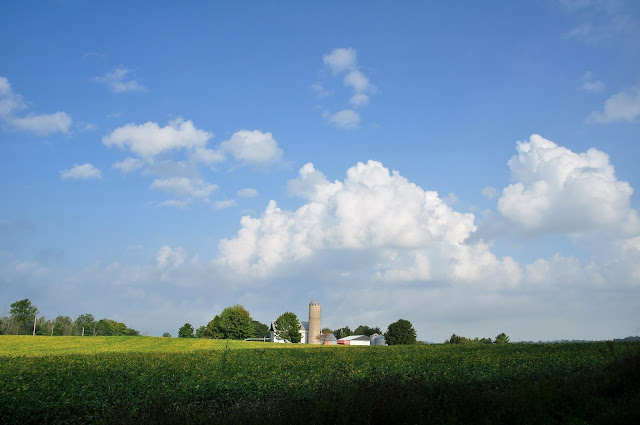 Our Jeep ride took us south through Varna then west to the Bronson line and north back towards Bayfield and on through to home a short distance northeast of Bayfield.  All and all it was a nice morning walk and Jeep ride. 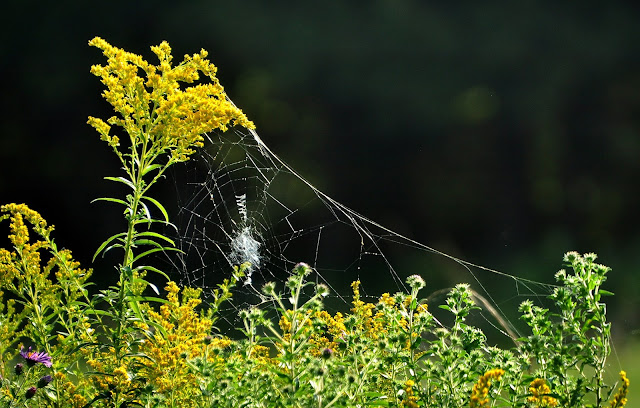 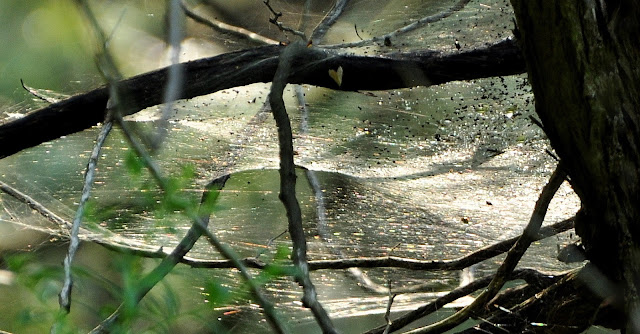 It was while heading into Bayfield from the south this morning that Pheebs suggested we stop for a Tuna Sub.  Had been a while since we had our last one so that's what we did.  Wheeled into the Subway shop across from the Bayfield Garage and got ourselves a 6" Tuna Sub with lettuce, tomato, green peppers, onions, salt and pepper and sub sauce.  Drove over to Clan Gregor Square and parked us under a big old shady maple tree and divided up our sub.  A good time was had by all:)) 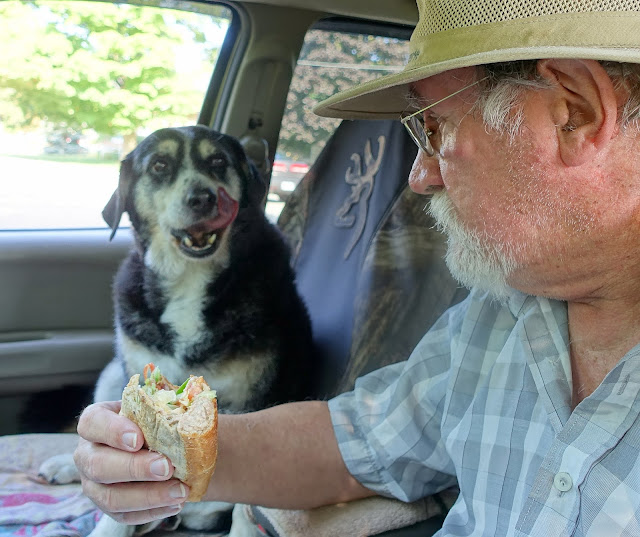 Kelly called this afternoon so we had ourselves a long chat.  Her mother is still in a difficult medical condition and they are still doing all they can for her trying to make her mother as comfortable as possible.    It's a very difficult situation Kelly is having to cope with. 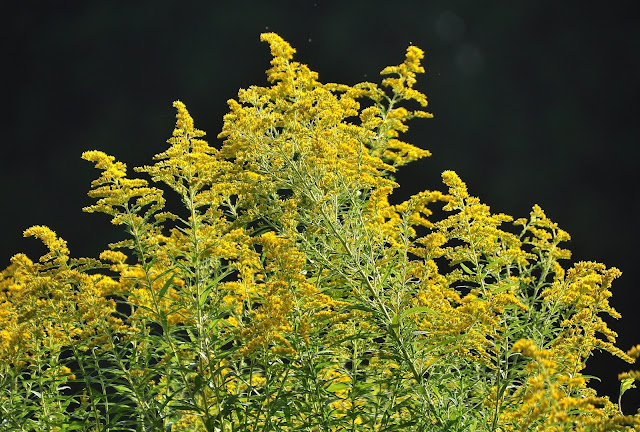 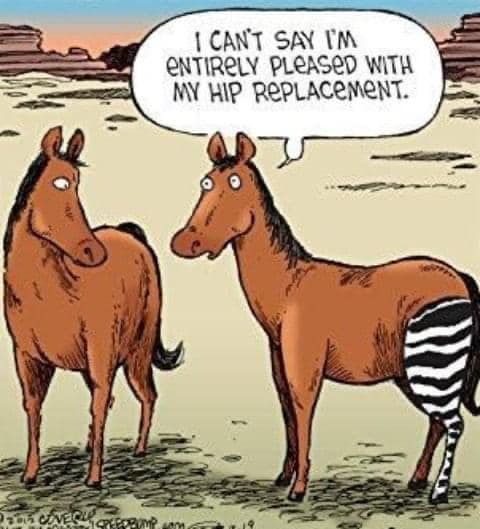 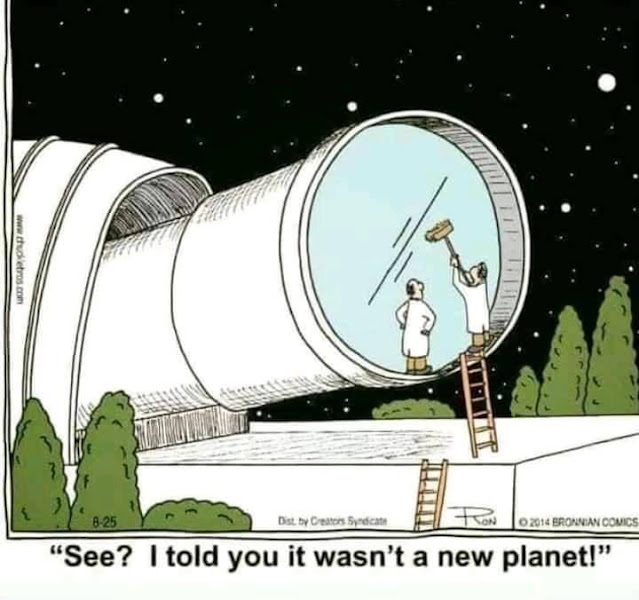