I'M AN OLD HAND AT REMINISCING

There are times when a cloud cover is better than a clear sky with brilliant hot sunshine beaming down and today was one of those days.  Tuesdays' heat and humidity were brutal but things were better today without the sun heating up all the moisture in the air.  Light rain began and ended about mid-morning.

Needing to pick up a prescription at the Wamart Pharmacy, Pheebs and I headed off to Goderich this morning.  Gas, coffee, and a drive down around the harbor.  Feeling the need for an A&W Double Buddy burger after our Walmart stop so we zipped over there and shared us a burg.  We were back home 20 minutes later.  And that pretty much sums up our whole day.  We did go out for an evening walk Tuesday night and we will probably go out tonight again after I publish this post.  Skies cleared this afternoon around 3 o'clock......... 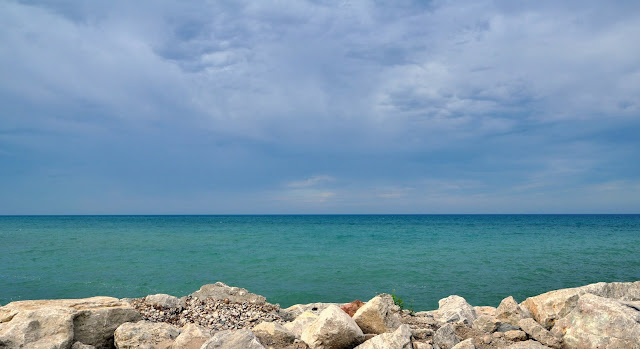 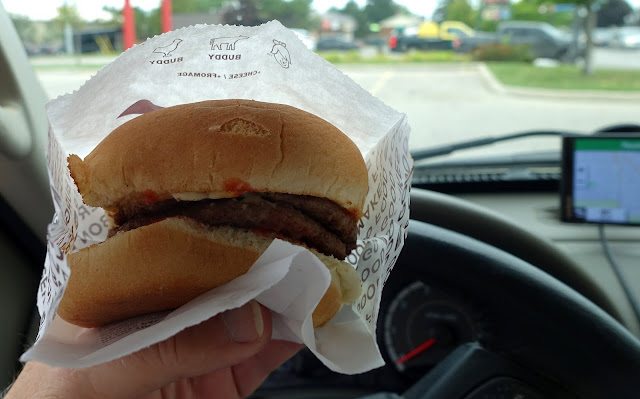 In a recent post, our good friend and fellow RVing Blogger Janna wrote about Reminiscing.  Reminiscing is something I am an old hand at, often thinking back fondly to times gone by.  Sometimes with excitement and sometimes with sadness.  And I especially do it regarding our RVing years which officially began in the Fall of 2006.  For the next 13 years, we traveled through many States in America from California to Florida with most of our time being spent in Arizona, California, New Mexico, and Utah during the winter months.  I look back on all those years with great fondness mixed with a touch of sadness.  Some of the folks we met have passed away while others are scattered far and about.  Some we don't know if they are still here or may have already passed on to the big open roads in the sky.  There is something special about long-distance friendships that is different than everyday friends.  Many times when you say goodbye to a fellow RV friend on the road you never know if you will ever see them again and it is, for this reason, those friendships I consider extra special.  And it's that which leaves me with that mixed sense of both happiness and sadness at the same time.  Like I said, I am an old hand at reminiscing.

A man finished baby-proofing his house and his wife says, "Aw, honey, I thought you said you didn't want to have kids?"He responds, "I don't. Let's see them get in now." 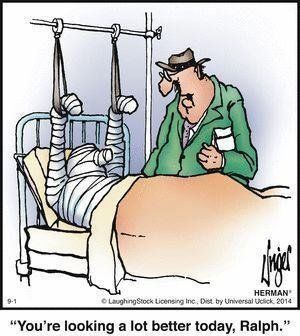 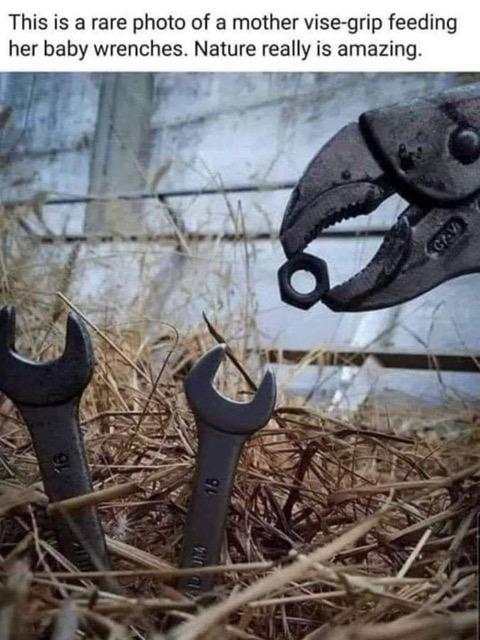 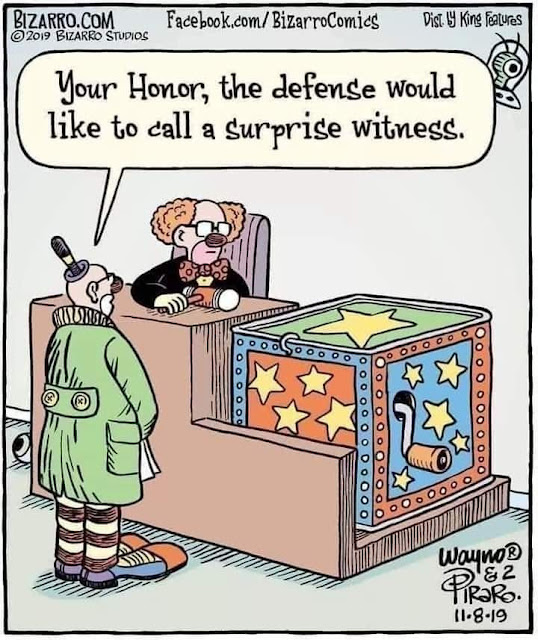