HEY, I'VE BEEN KNOWN TO DO DUMBER THINGS 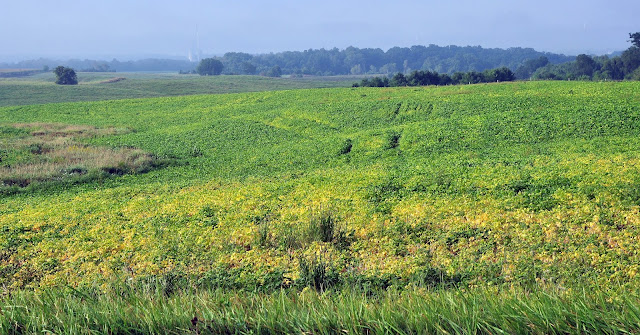 Sunday night about 8:30 Pheebs and I once again headed out, this time wandering over to our country road walking spot.  After a stroll up the road and back, dusk was well upon us so I watched and waited for the moonrise.  As skies darkened I looked to the southeast and realized I may have made a mistake in identifying a planet in a Saturday night photo I had taken.  I hauled out my Stellarvue 90mm telescope, popped in a 32mm eyepiece, and zeroed in on the bright planet.  Sure enough, I saw right away I had made a misidentification.  The planet I was looking at was Jupiter and I knew it was Jupiter because 4 of its moons were clearly visible.  Saturn, not as bright as Jupiter, was further west.  I have since made the correction to my Saturday night post photo. 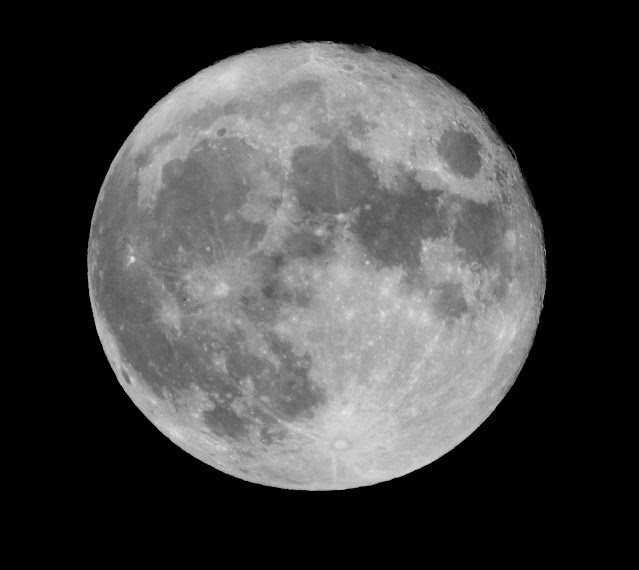 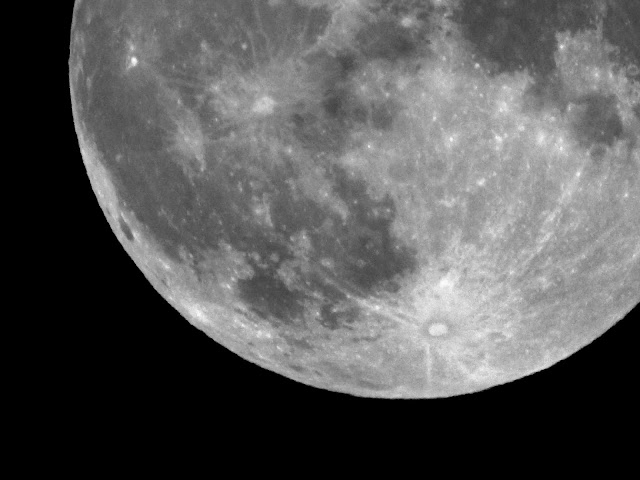 For me, Monday morning's air was still heavy with an uncomfortably damp humidity.  I will be so glad to see the arrival of cooler dry air at some point.  With the air already feeling muggy Pheebs and I headed out to our country spot but only did half our walk. 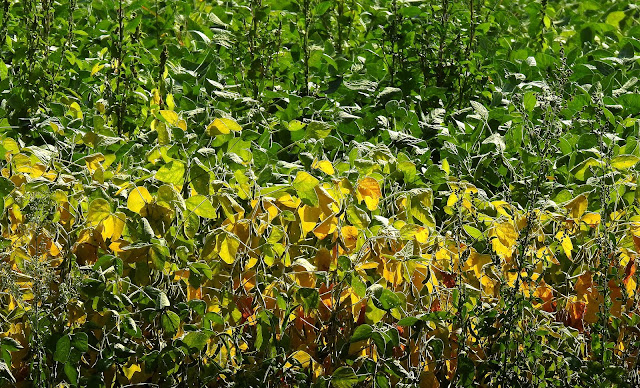 Needing a few things in Goderich we made our way over in that direction with windows down.  I don't switch on the Jeep's A/C until the humidity becomes totally unbearable.  It was our usual swing down around the harbor before stopping at Walmart on the way out of town heading home.  As far as any other activities go that was pretty much the end of our outside day.  And it wasn't even 10 a.m. yet. 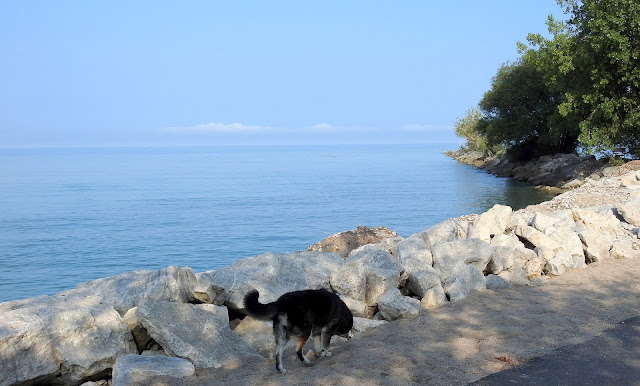 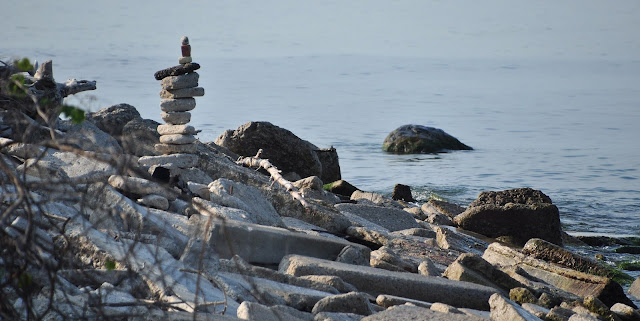 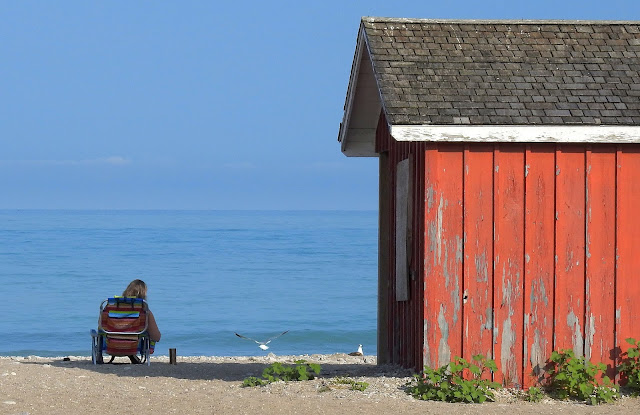 It was quite a time I had with my telescope under dark skies Sunday night.  I couldn't remember the last time I even had my telescope out of its case.  Maybe three, four, or five years ago.  But that wasn't the only thing I couldn't remember.  I couldn't remember just exactly how to set it up. Just one of the hazards of an aging mind.  Now a smart person would have gone through a set-up procedure earlier in daylight conditions, but oh no not me!!  There I am with my little weak battery flashlight trying to mount the awkwardly heavy scope on my camera tripod. Then trying to remember which parts fit with which parts to enable the eyepieces to be used.  Not being a person of abundant patience to begin with it was quite a scene there under the stars with me trying to clear copious amounts of cobwebs out of my fogged memory banks to even make a start on the assembly.  Good thing I didn't have any duct tape in the Jeep or I might have tried taping the scope to the tripod.  Hey, I've been known to do dumber things.  Anyway, I did manage to somehow get the scope and tripod matched up to take one poorly exposed shaky picture of Jupiter and four of its moons.  We might go back out to our dark sky spot later tonight and I'll take another crack at that Jupiter shot and see if I can get it somewhere even close to right. 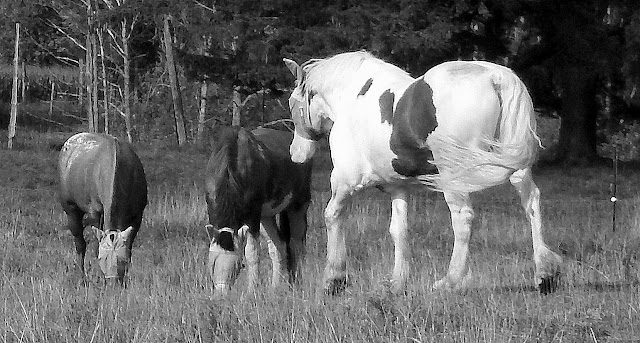 An elderly man was reminiscing to his young granddaughter about his wartime experiences.  He said: "I fought in Africa, in Italy and in Germany. I fought with Montgomery, with Wavell and with Alexander."  His granddaughter looked up at him and said: "Couldn't you get along anybody, Grandpa?" 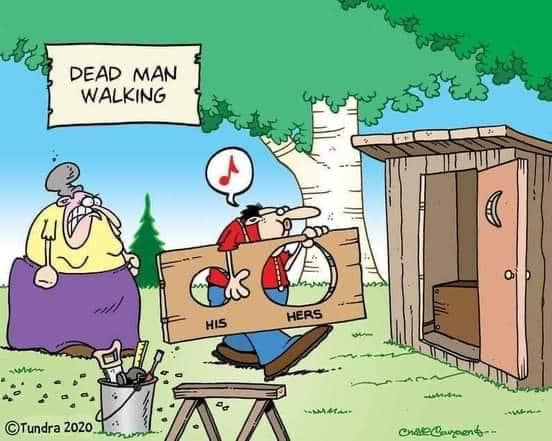 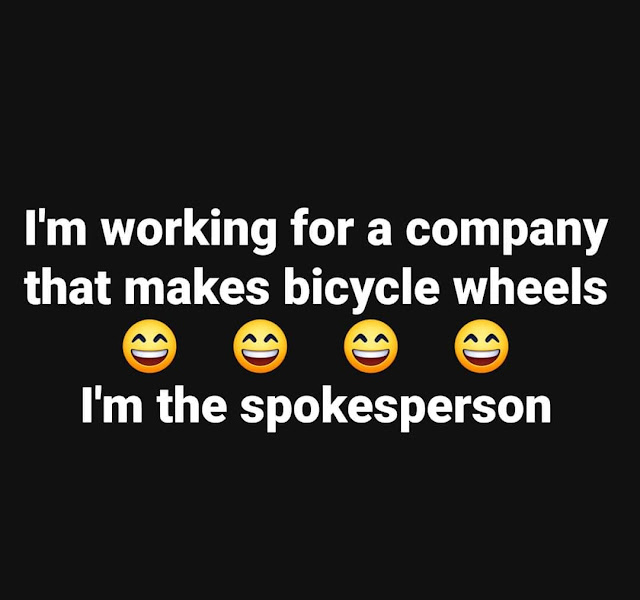 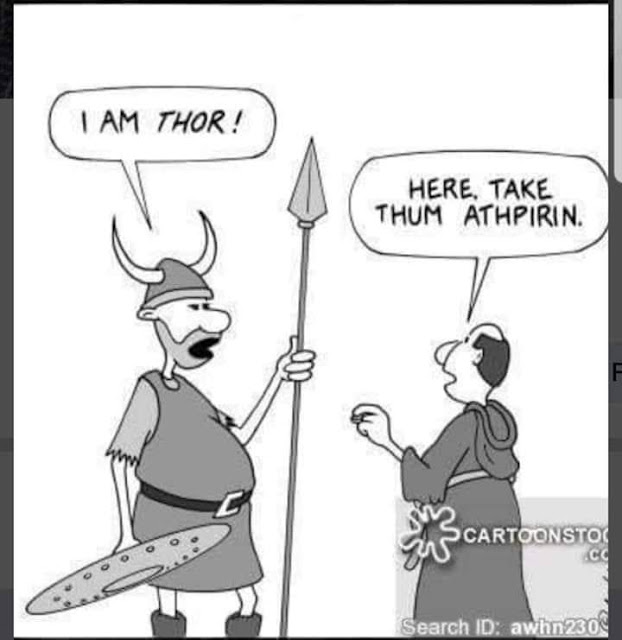