FOOD FOR THOUGHT I'D SAY 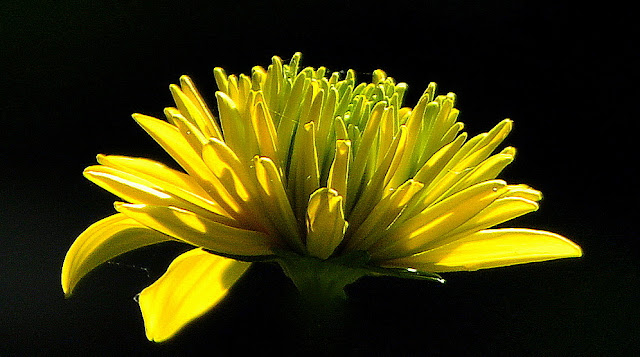 Had it not been for the biting Deer Flys at the Hullett Marsh this morning, Pheebs and I might have stayed a tad longer.  Took a few long-distance photos of what I think might have been a white Egret and we were back in the Jeep headed for home almost before we knew we had even got there. 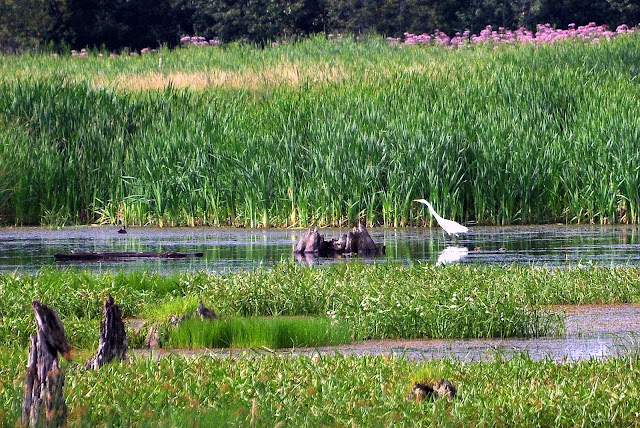 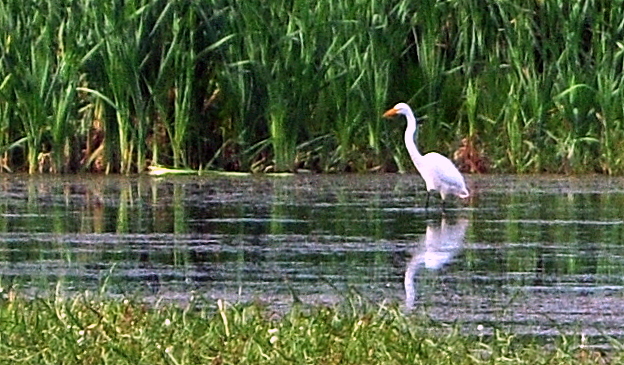 Kelly spent time today packing things for her trip to her mother's in Spencerport NY Sunday.  With no idea how long she will be there, she has had to pack a lot of stuff.  She also pre-cooked some meals for Pheebs and I too:)) 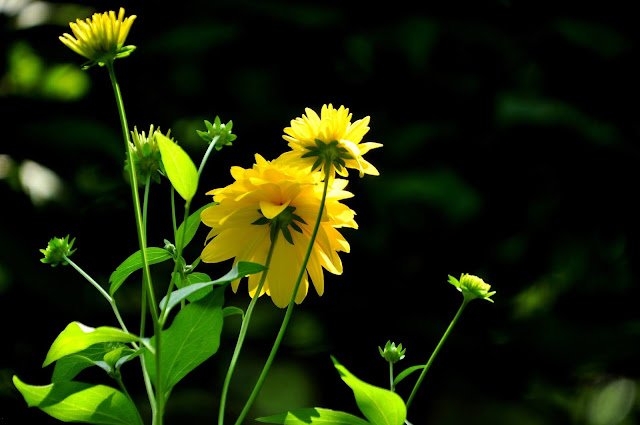 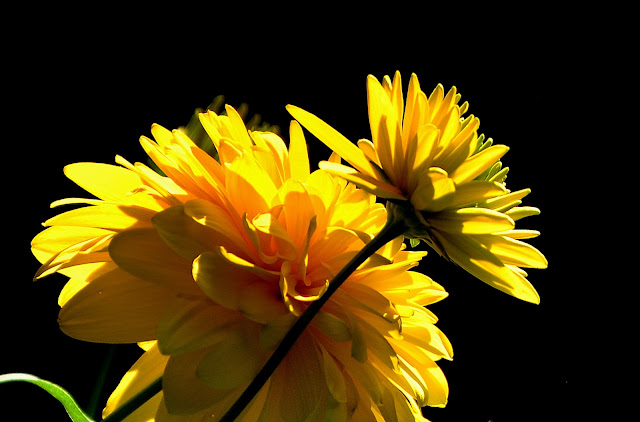 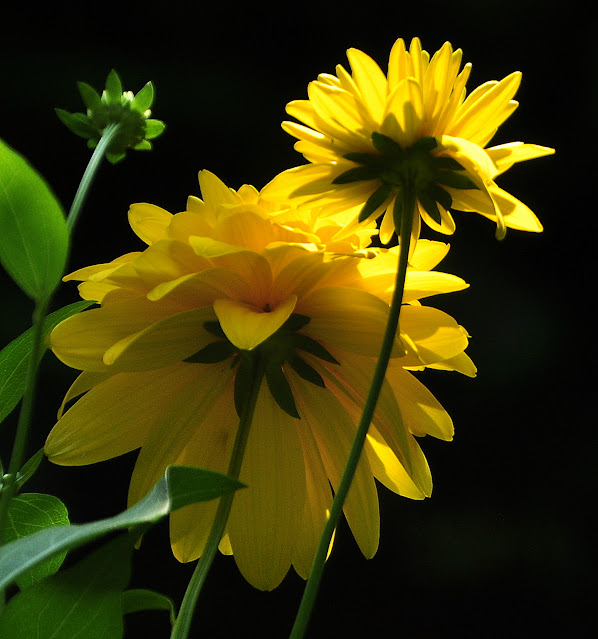 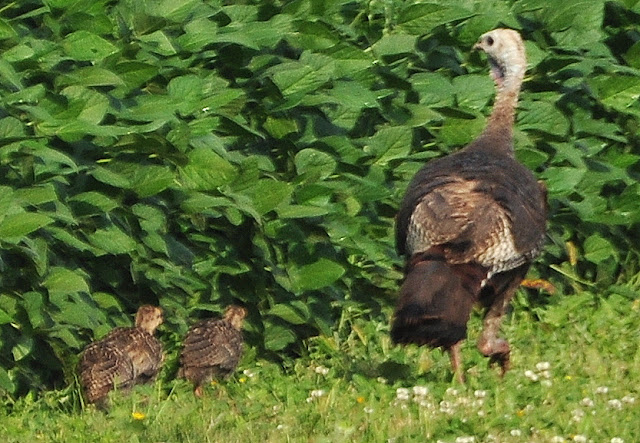 I finished Ufologist, Artist, and Author, Budd Hopkins book called Missing Time.  In the book's final chapter Hopkins lays out a hypothetical scenario regarding a question held by millions of people worldwide. 'If there are Extraterrestrials why have they not made public contact with the human race?  Budd Hopkins writes, {Consider what kind of announcement a president might make regarding a question like this...... An apprehensive population is asked to turn on their television sets for an extremely important proclamation by the nation's commander-in-chief.  This is what they hear:  "My fellow Americans: It is my duty to inform you of a nearly unbelievable fact.  The joint chiefs of staff and the CIA now possess incontrovertible evidence that extraterrestrial space vehicles are operating within our atmosphere.  We have numerous films, close-up photographs, and radar tracking reports of these objects.  They can outfly any aircraft in our defensive arsenal.  Their means of propulsion is at this moment completely unknown to modern science.  There has been no communication between these alien craft and ourselves.  We have no idea of their intentions, or whether or not they are peaceful.  We will simply have to wait and see."  If that is all an American president could say to the people and it is my guess that this is precisely all he could say, it is fair to assume that near-panic might ensue.  Surely, most long-range planning would suffer.  Who would save carefully for his children's education?  Who would invest in any area requiring long-term economic stability?  How would real estate and life insurance and other similar economic sectors fare under such an uncertain future?  I can imagine that the policy of any government would be to withhold information about the UFO phenomenon until there is some official communication between extraterrestrials and ourselves.}  Food for thought I'd say.  I will begin another of Budd Hopkins books Sunday.  Intruders 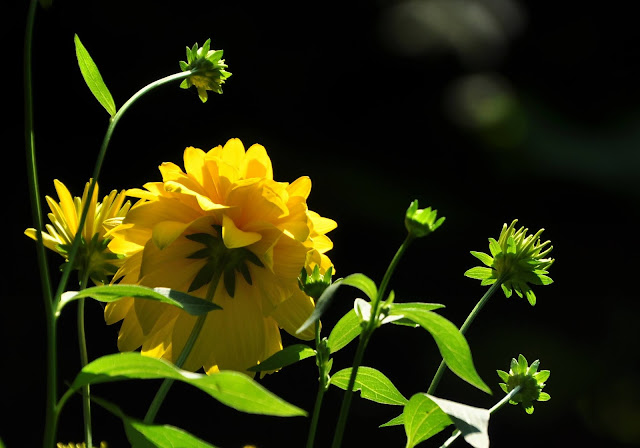 GROANER'S CORNER:((  A traveler was stumbling through the desert, desperate for water, when he saw something far off in the distance.  Hoping to find water, he walked towards the image, only to find a little old peddler sitting at a card table with a bunch of neckties laid out.  The parched wanderer asked, "Please, I'm dying of thirst, can I have some water?"  The man replied, "I don't have any water, but why don't you buy a tie? Here's one that goes nicely with your clothes."  The desperate man shouted, "I don't want a tie, you idiot, I need water!"  "OK, don't buy a tie. But to show you what a nice guy I am, I'll tell you that over that hill there, about 5 miles, is a nice restaurant. Walk that way, and they'll give you all the water you want."  The man thanked the peddler and walked away towards the hill and eventually disappeared out of sight. Three hours later he returned.  The man at the card table said, "I told you, about 5 miles over that hill. Couldn't you find it?"  "I found it all right but they wouldn't let me in without a tie." 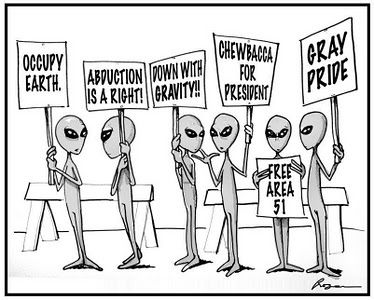 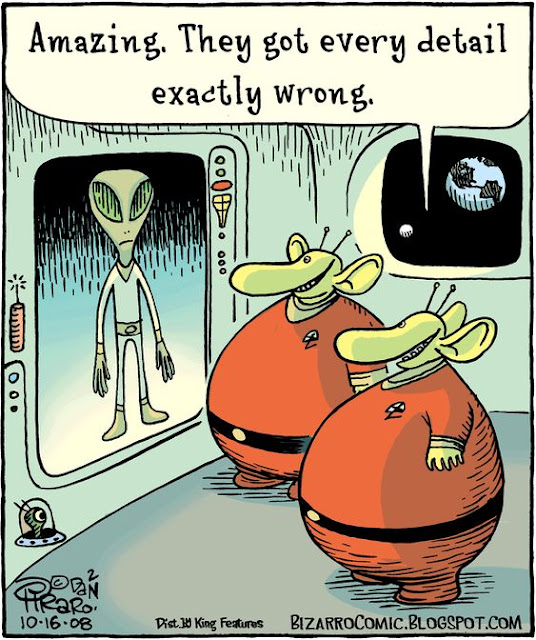