AND WE MADE DARN GOOD USE OF THEM TOO

With much cooler air upon us Saturday night, Pheebs and I ventured out again to our walking spot.  Good thing I had a long sleeve flannel shirt over top my short sleeve shirt.  It was probably only a degree away from having to put on an additional jacket.  We even had a touch of heat on in the Jeep but that's perfectly fine with me. 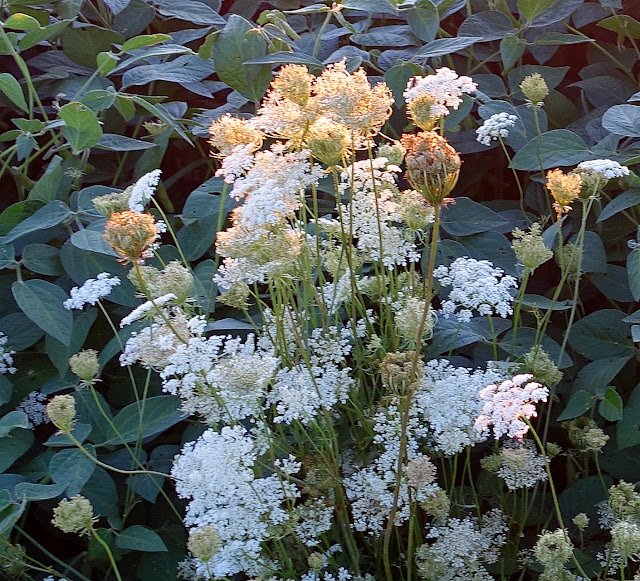 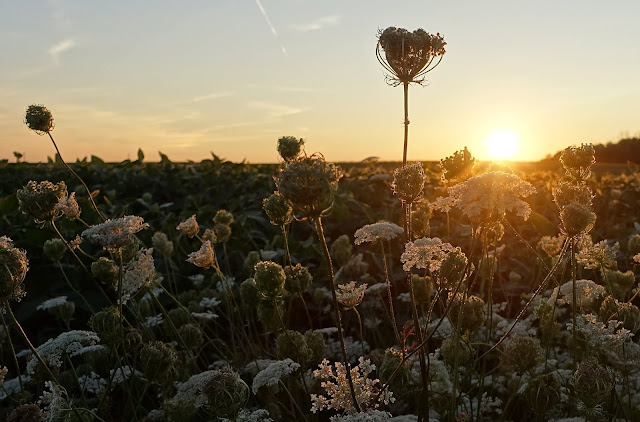 After our walk, we drove a few miles to a higher point of land where I hauled out my tripod and Nikon CP900 and took a few half-moon photos.  One of these nights I am going to ambitiously haul out and set up my Nighthawk telescope and see what I can see a little further out into the Universe. 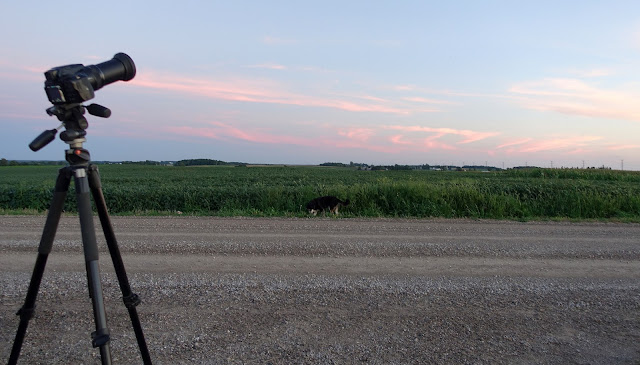 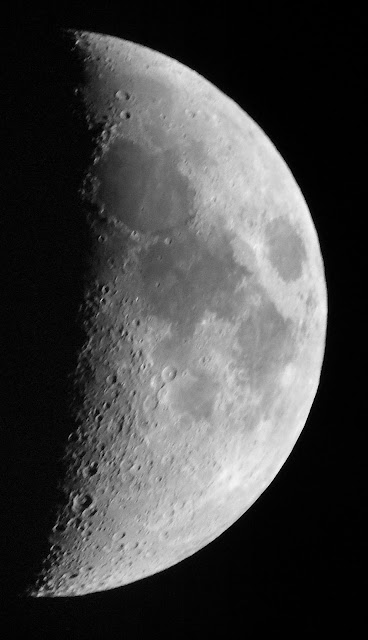 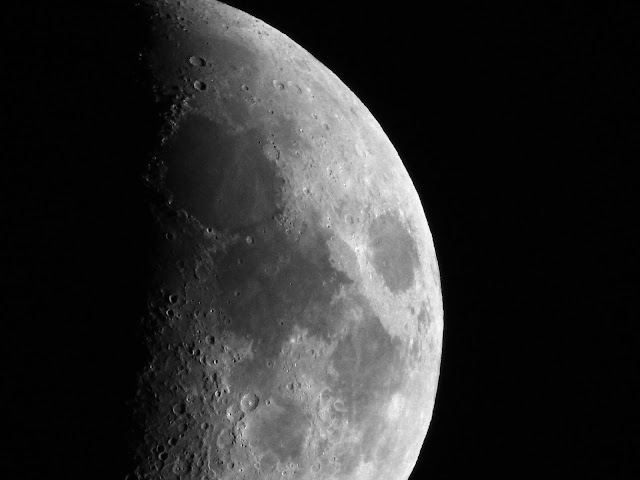 Sunday morning dawned cool, bright, and sunny.  I think it's safe to say now after nearly 3 weeks, that our morning country road walks have become a part of our daily routine for Pheebs and I.  After our refreshing walk this morning we wandered around half a dozen country roads taking a few photos along the way.  I am sure feeling better now that this cooler air is upon us.

Our back yard was getting a little overgrown so as long as I was able to stay in the shade this afternoon I was alright cutting down some Sumac trees and trimming up a few shrubs.  And I noticed on our sidebar, the site 'EarthSky' is saying, July 2021 was Earth's hottest month on record.  I wonder why it is so hard for so many people to understand Global Warming.

It was a week ago this morning Kelly headed to Spencerport NY.  We have been in constant contact via email since then and her mother is holding her own.  More help will probably be needed soon so Kelly, her brother, and two sisters are working on that. 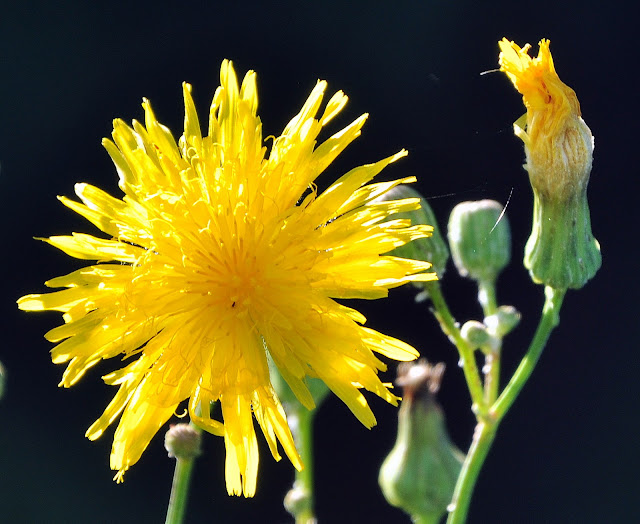 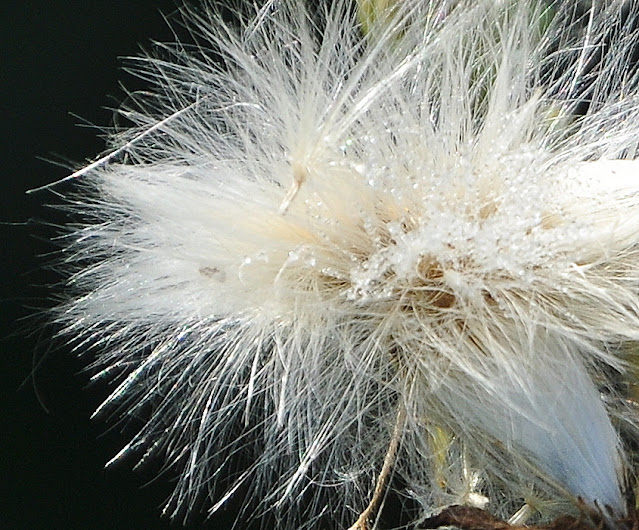 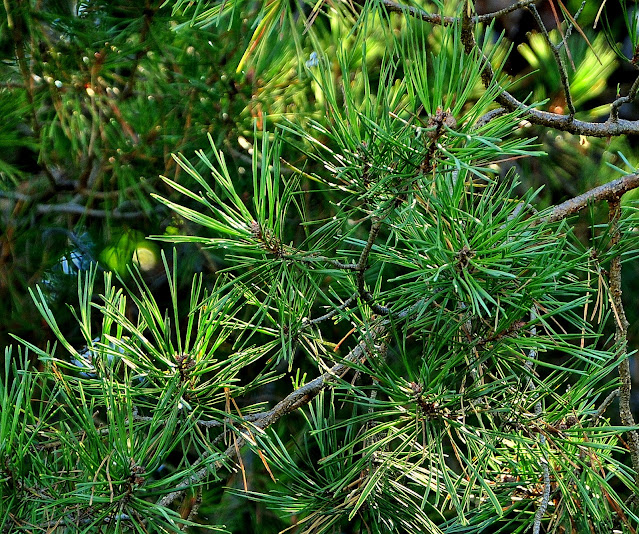 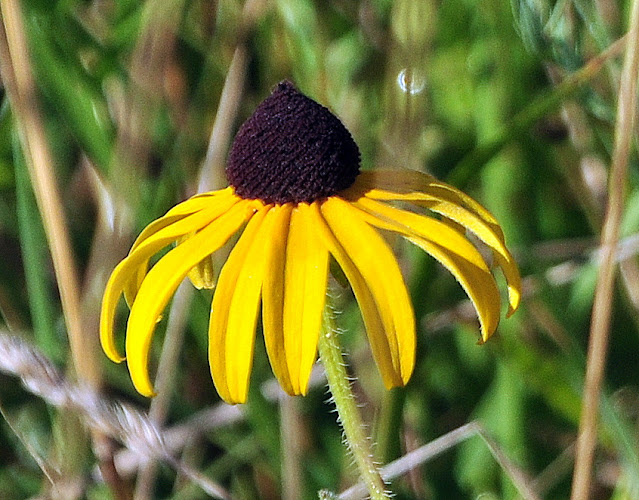 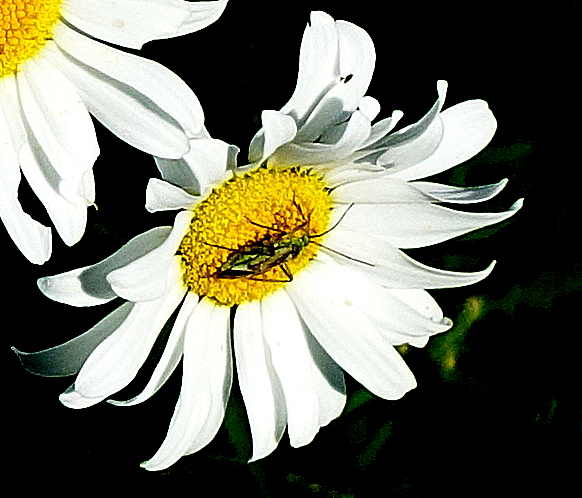 Especially in our RV years, the middle of August has always marked a milestone.  It was at this time I would begin counting down the days to our October departure for the southwest.  Growing feelings of excitement and anticipation mixed with occasional bouts of apprehension would begin to stir.  It was a time to begin organizing things for our upcoming travels.  And the best part of it all was knowing that we were closing in on something we so much looked forward to each year.  In fact, it was one of the two big things we looked forward to each year.  Going south in the Fall and coming home in the Spring.  Scenery has always been the biggest travel motivation for me and I guess that is why I always carry a camera with me.  I always marveled and loved how twice a year we could completely change our topographical landscape so drastically.  Just when I was getting bored with one landscape we would switch to a completely different landscape.  The landscapes of southwestern Ontario and the landscapes southwestern Utah, New Mexico, Arizona, and California are total opposites of each with their own unique diverse beauty.  And therein lays the magic.  Being able to live in both places for half a year at a time was in my opinion, the best of both worlds.  Ontario's green forests, blue lakes, and rural farmlands for early Spring, Summer, and early Fall and the American Southwest's mountains and deserts for the winter months.  We always considered the southwest our second home.  So much so that we even bought a house in Arizona one time.  I loved working on my winter cactus gardens there for the nearly 5 years we had the house.  Just as I don't like living in Ontario through the winters I'm sure I wouldn't like living through the hot summers of the American southwest either.  Two extremes of hot and cold for me to avoid if at all possible.  And that was the key to traveling between the two areas twice a year.  Come the end of March in the southwest we were always more than ready to head home to good old green and blue forested Ontario and await the time until we could return to the good old mountains and deserts of southwest America again.  Yes, you were right in your comment on my Saturday post Boonie, rose-colored glasses indeed.   And we made darn good use of them too:)) 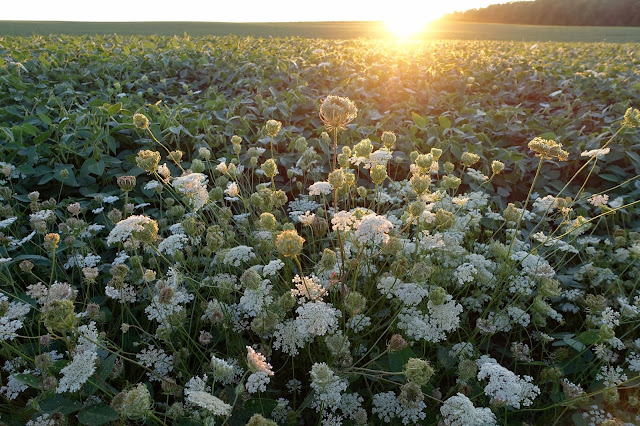 GROANER'S CORNER:((  A married couple was in a terrible accident where the woman's face was severely burned. The doctor told the husband that they couldn't graft any skin from her body because she was too skinny.  So the husband offered to donate some of his own skin. However, the only skin on his body that the doctor felt was suitable would have to come from his buttocks. The husband and wife agreed that they would tell no one about where the skin came from, and requested that the doctor also honor their secret. After all, this was a very delicate matter.  After the surgery was completed, everyone was astounded at the woman's new beauty. She looked more beautiful than she ever had before! All her friends and relatives just went on and on about her youthful beauty!  One day, she was alone with her husband, and she was overcome with emotion at his sacrifice. She said, "Dear, I just want to thank you for everything you did for me. There is no way I could ever repay you."  "My darling," he replied, "think nothing of it. I get all the thanks I need every time I see your mother kiss you on the cheek."

Stepping up to the counter at the fast-food restaurant, I asked for a baked potato with butter on the side.  With the gusto of someone newly employed, the teenager taking my order asked, “Which side?” 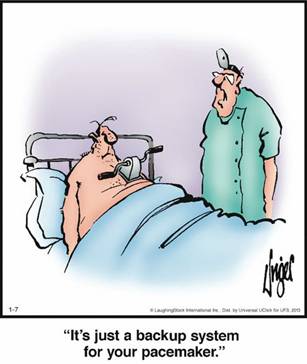 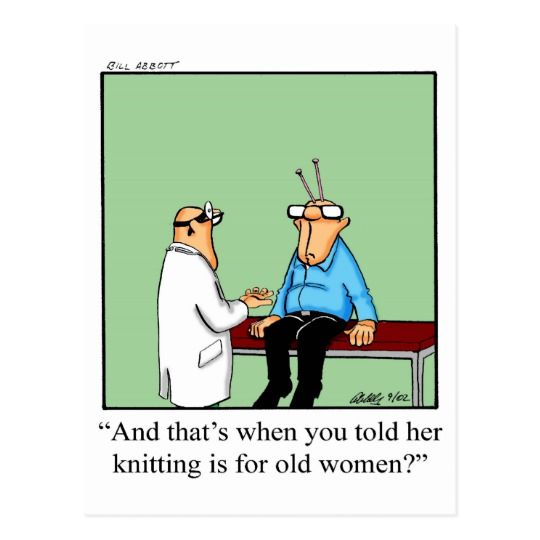