WE DRIBBLED OURSELVES INTO BAYFIELD AND BACK 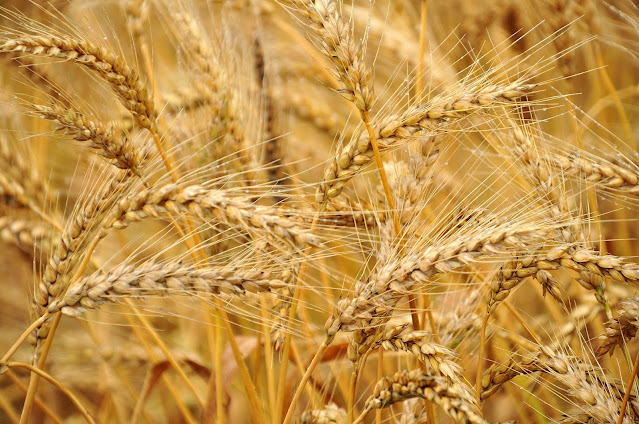 It was under a drizzly heavy overcast Pheebs and I dribbled ourselves into Bayfield and back this morning.  Not even my Garmin GPS could find a satellite signal through the dark murky cloud cover.  With our 57F temps, I had a long sleeve flannel shirt over my short sleeve shirt for most of the day. 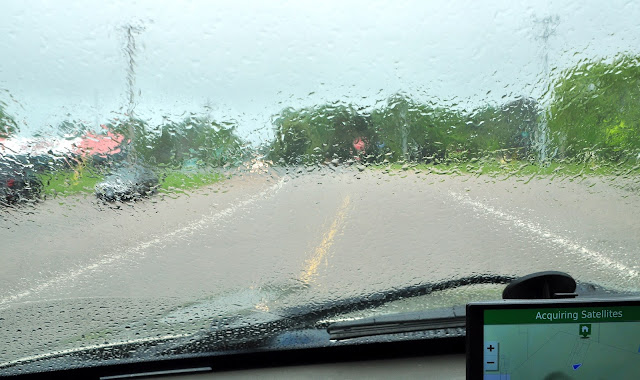 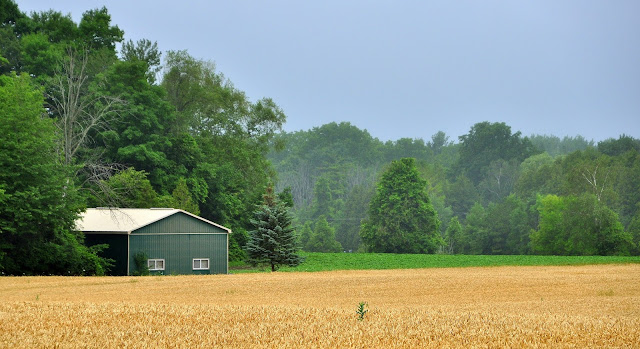 1. My first job was working in an Orange Juice factory, but I got canned.  Couldn't concentrate.

2. Then I worked in the woods as a Lumberjack, but just couldn't hack it, so they gave me the ax.

3. After that, I tried being a Tailor, but wasn't suited for it, mainly because it was a sew-sew job.

4. Next, I tried working in a Muffler Factory, but that was too exhausting.

5. Then, tried being a Chef - figured it would add a little spice to my life, but just didn't have the thyme.

6. Next, I attempted being a Deli Worker, but any way I sliced it... I couldn't cut the mustard.

7 My best job was as a Musician, but eventually found I wasn't noteworthy.

8. I studied for a long time to become a Doctor but didn't have any patience.

9. Next, was a job in a Shoe Factory.  Tried hard but just didn't fit in.  Made a heel out of myself and lost my soul.

10. I became a Professional Fisherman, but discovered I couldn't live on my net income.

11. Managed to get a good job working for a Pool Maintenance Company, but the work was just too draining.

12. So then I got a job in a Workout Center, but they said I wasn't fit for the job.

13. After many years of trying to find steady work, I finally got a job as a Historian - until I realized there was no future in it.

14. My last job was working in Starbucks, but had to quit because it was always the same old grind.

If common sense was lard, many people wouldn't be able to grease a pan. 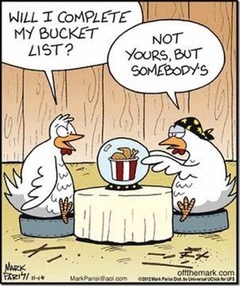 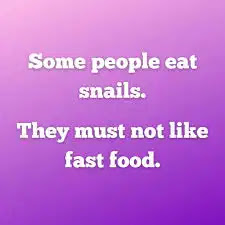