'POOF' THERE WENT ANOTHER DAY

Gloomy pretty much describes our overcast Sunday as Pheebs and I wandered half-heartedly around a few country roads this morning before heading back home on the early side. 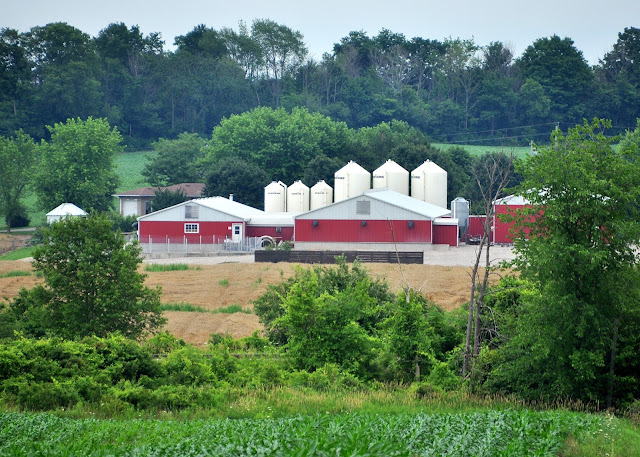 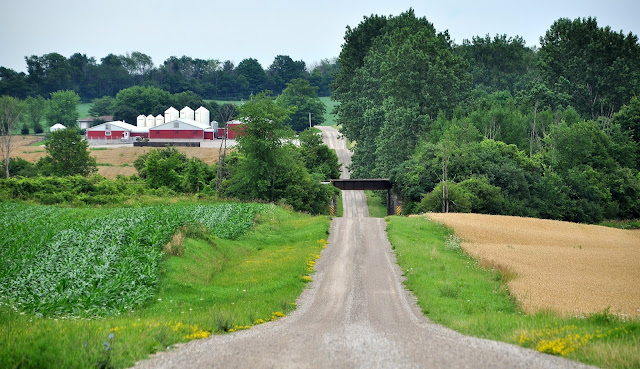 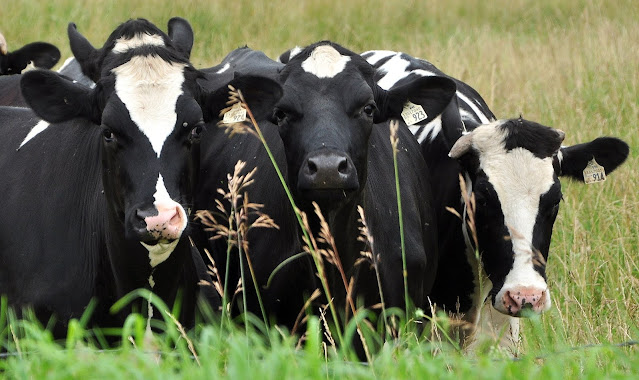 I was interested in watching Richard Branson's short trip to the edge of space and back so that's what I did.  I remember heading north along I-25 north of Las Cruces New Mexico a number of years ago and seeing a sign on the east side of the Interstate just south of Truth or Consequences saying something about the future site or home of a spaceport or something.  I remember thinking how far-fetched that sounded and here this morning that is exactly where the Virgin Galactic slipped into space for a few minutes. 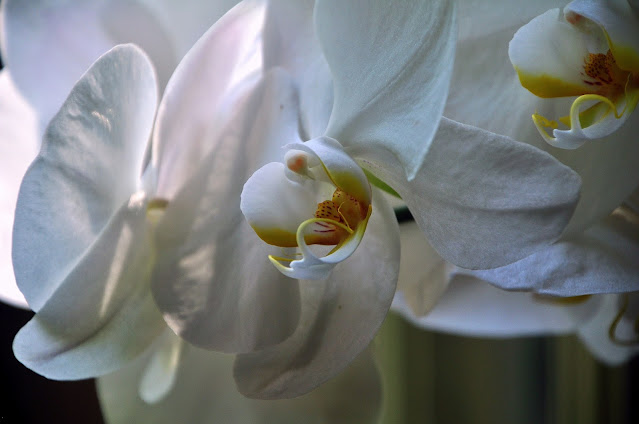 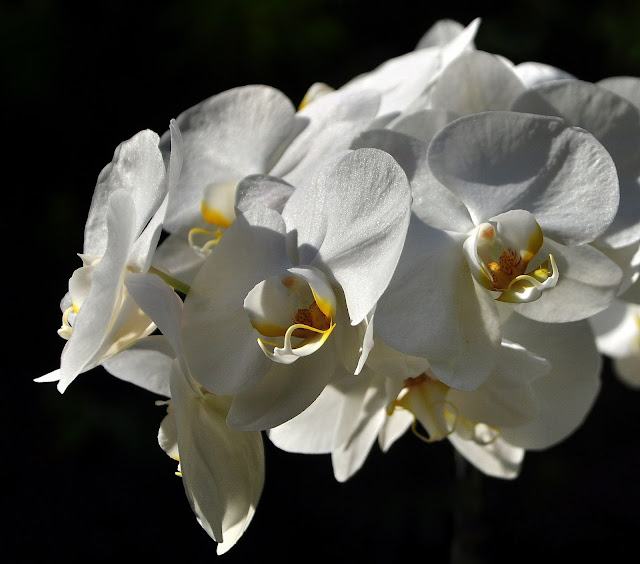 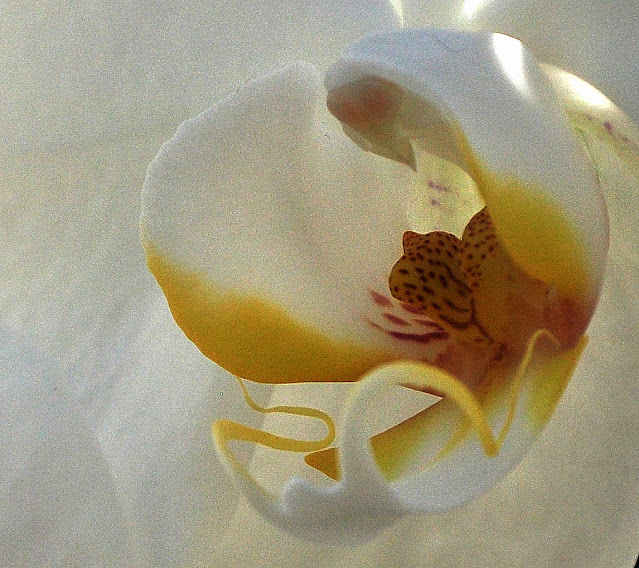 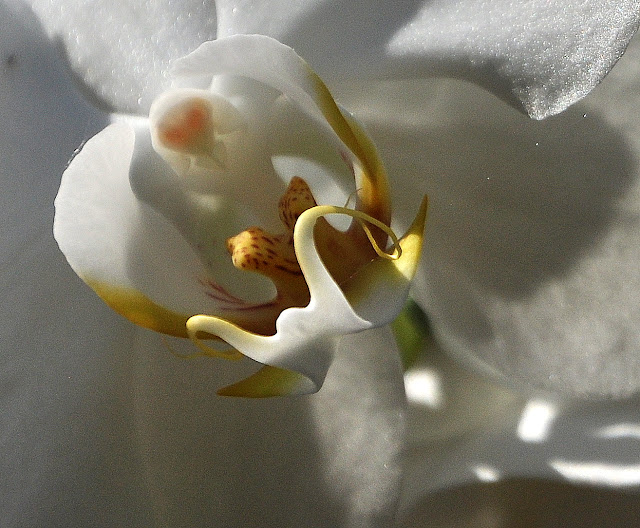 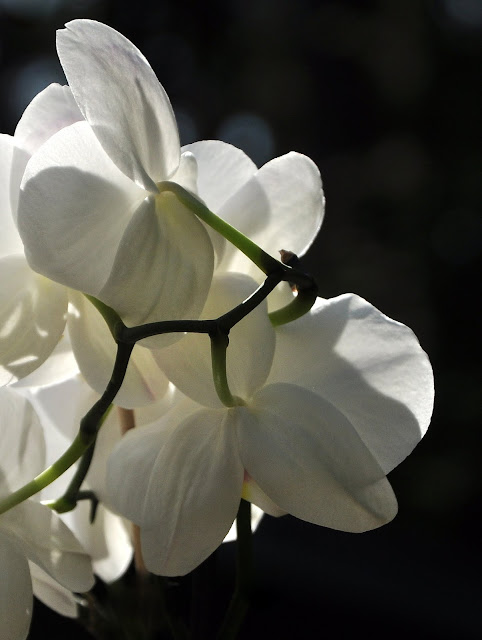 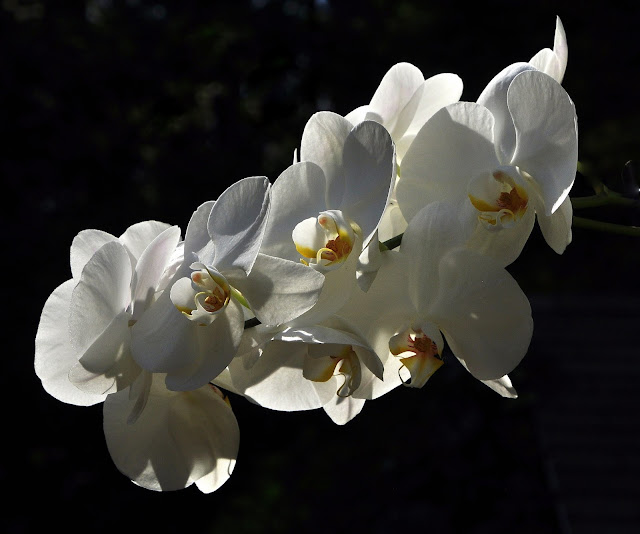 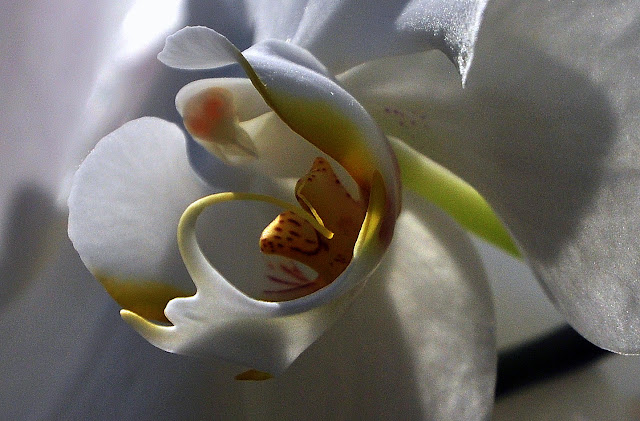 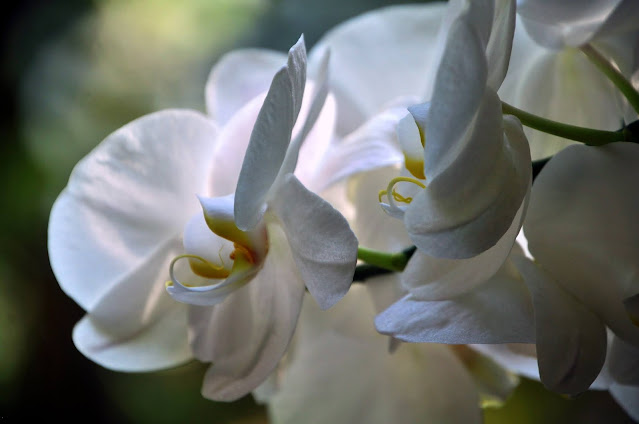 The day stayed cloudy and I stayed in.  'Poof' there went another day.  Looks like we have a rainy week coming up along with high humidity levels.  Oh no, looks like it could be a 'Poof' week:(( 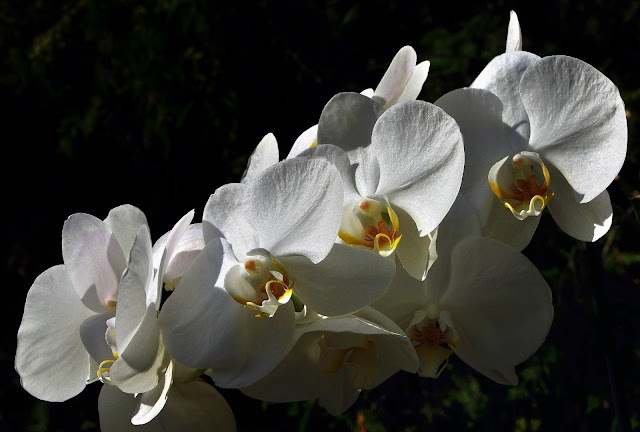 GROANER'S CORNER:((    A young pastor was sitting in a restaurant eating lunch. He opened a letter he’d just received that morning from his mom. As he opened it a twenty-dollar bill fell out. He thought to himself, Thanks, Mom, I sure needed that right now.  As he finished his feel, he noticed a beggar outside on the sidewalk leaning against the light post. Thinking that the poor man could probably use the twenty dollars more than he, he crossed out the names on the envelope and wrote across the top in large letters, PERSEVERE!  So as not to make a scene, he put the envelope under his arm and dropped it as he walked past the man. The man picked it up and read the message and smiled. The next day, as the pastor enjoyed his meal, the same man tapped him on the shoulder and handed him a big wad of bills. Surprised, the young pastor asked him what that was for. The man replied, “This is your half of the winnings. Persevere came in first in the fourth race at the track yesterday and paid thirty to one.”

Clark Kent takes direction from his hat. Because, you know, it's his Super visor. 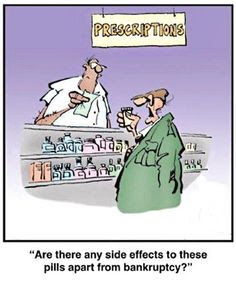 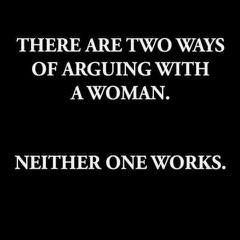