NADA, NOTHING, ZERO, AND ZILCH.....RATHER DISTURBING I'D SAY!! 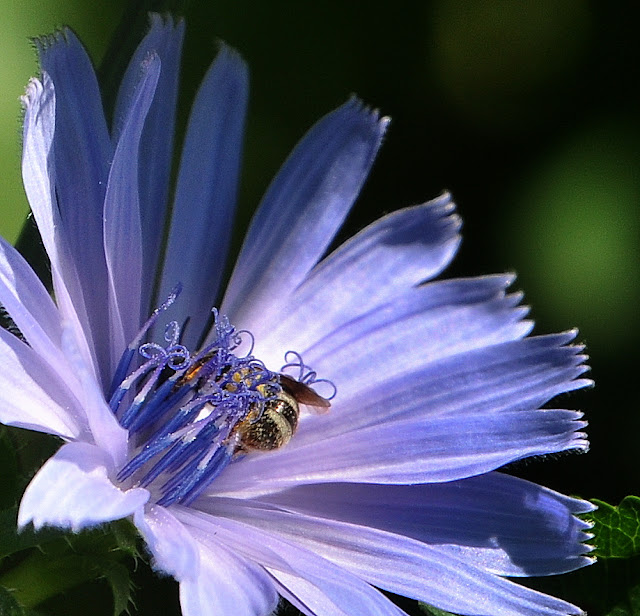 Saturday night about 10:30 Pheebs and slipped out into the quiet countryside to have ourselves a look at the clear starry night sky.  A needed and welcome change from all the hollering and hooting and exploding of fireworks near our house.  Oh, how I wish we were back at the old neighborless Weenie Roast Ranch sometimes.  Luckily, it only took us a few minutes to reach our nocturnal location in the countryside.  Didn't see much moving around in the sky tonight.  One satellite and one jet aircraft far off in the distance.  Took a few pics but mainly just enjoyed the night air with the peace, and serenity it always it brings.  Oh how I would love to see something unusual in the night sky. 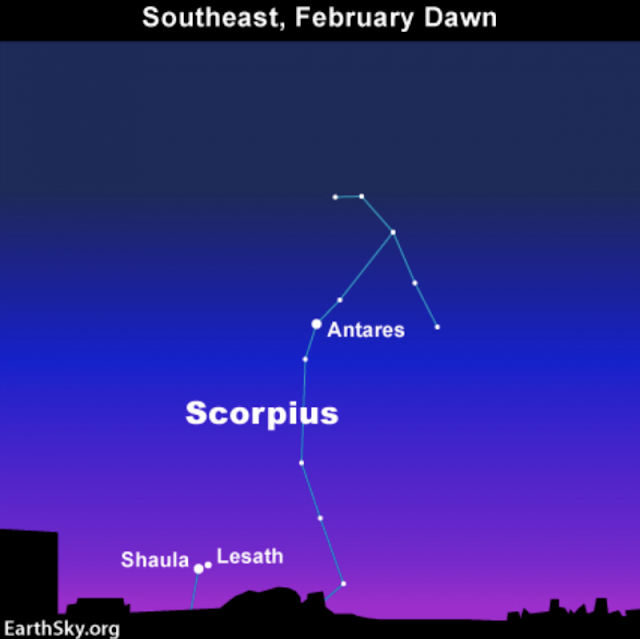 A very much most mighty fine summer Sunday morning and especially so out in the quiet rural countryside here in southwestern Ontario's dairy heartland.  Not a lot of miles covered again but the furry Kid and I did get a couple stops in along the way. 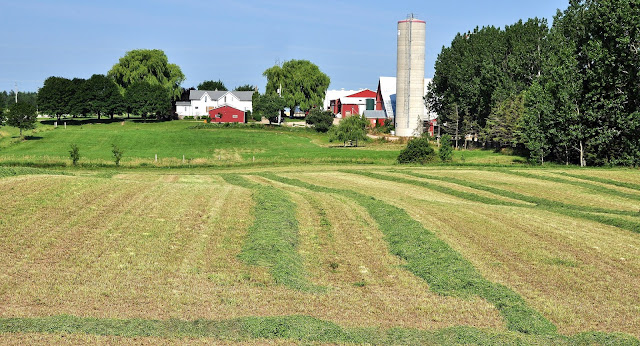 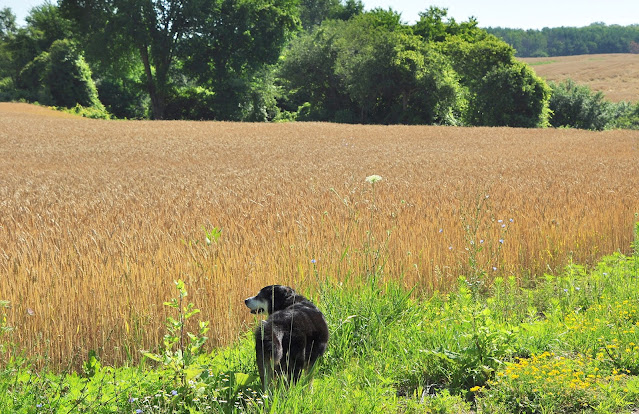 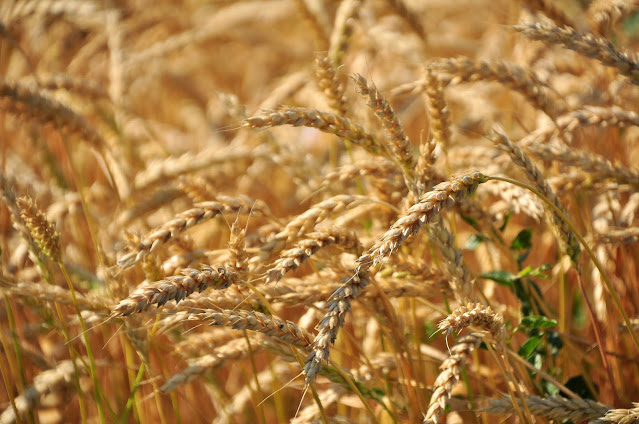 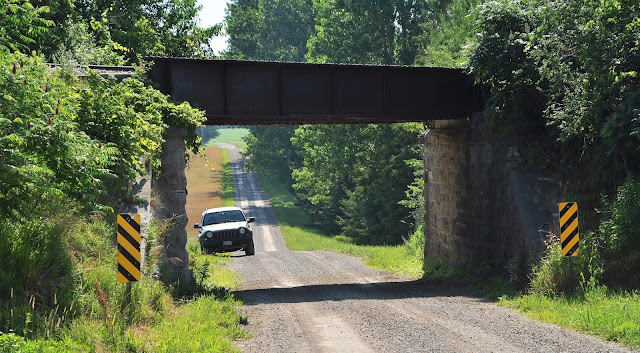 Home again and with the day heating up I later tipped back in my sunroom recliner around 1 o'clock with my Kindle in hand.  A few minutes later my eyes fluttered open and the clock had skipped ahead to 4 p.m.  I am always amazed at how that happens.  Kelly had just baked a fresh out of the oven delicious raspberry/blueberry cobbler.  Now, I don't normally eat things like this anymore but with a big scoop of french vanilla ice cream on top I made an exception.  Glad I did but for the next 3 days I will now have to go out and run around the house 25 times a day to get rid of all those extra fat cells. 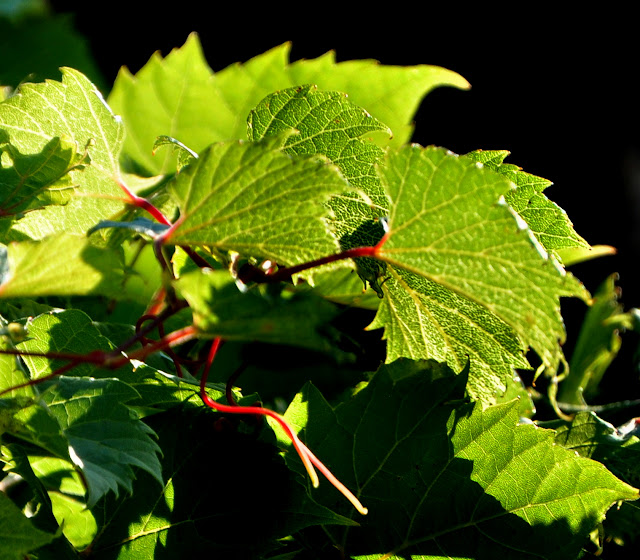 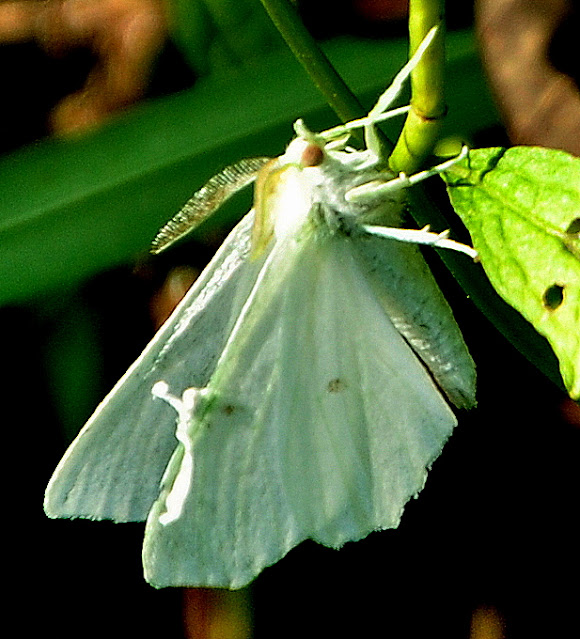 Well, in less than 24 hours I did it again.  In Saturday's post, I mentioned my going to retrieve a plastic bin and then forgetting about what I was looking for.  Last night when I went to download Bill Bryson's 'A Walk In The Woods' I got a message from Amazon saying I had already downloaded and read that book in 2015.  What!!!!  I have absolutely no recollection of ever reading that book.  Nada, nothing, zero, and zilch!!  Rather disturbing I'd say!!GROANER'S CORNER:((  The answers to these 20 yesteryear questions are at the end.  See how many of them you can remember.  No peeking:))

01. After the Lone Ranger saved the day and rode off into the sunset, the grateful citizens would ask, "Who was that masked man?"  Invariably, someone would answer, "I don't know, but he left this behind."  What did he leave behind?___________.

06. After the Twist, The Mashed Potato, and the Watusi, we 'danced' under a stick that was lowered as low as we could go in a dance called the '_____.'

14. We can remember the first satellite placed into orbit. The Russians did it. It was called _______.

01. The Lone Ranger left behind... A silver bullet

04. To protect the innocent

10. Freddy, The Freeloader and 'Good Night and God Bless.'

11. Draft Cards (Bras were also burned. Not flags, as some have guessed) 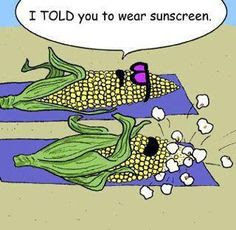