I CAN'T UNTANGLE A KNOT IN YOUR SHORTS

It was all three of us in the Jeep this morning rolling out our driveway at 7:45 with our destination being London's University Hospital.  Kelly had a 9:15 appointment for an ultra-sound.  With lite traffic all the way we were there by 8:50.  Dropped Kelly off at the front door and couldn't get back out of the city fast enough.

Pheebs and I headed northwest out of London on a familiar route through the countryside.  Each time we do this I am amazed at how fast the city of London's urban sprawl is gobbling up more and more farmland.  New subdivisions abound with densly packed homes and towering Condo complexes and apartment buildings.  To farm owners the horizon to the southeast must look like a big Tsunami of towering buildings tumbling out of control towards them.  I am sooooo glad we do not live in a city!!  Our country road travels took us through horse farm country and that has always been one of the reasons I like the area out there. 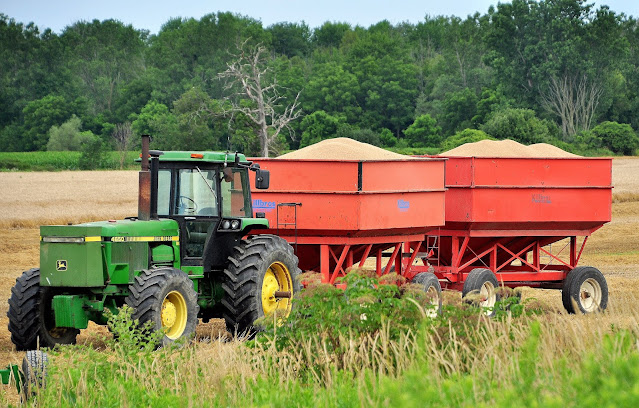 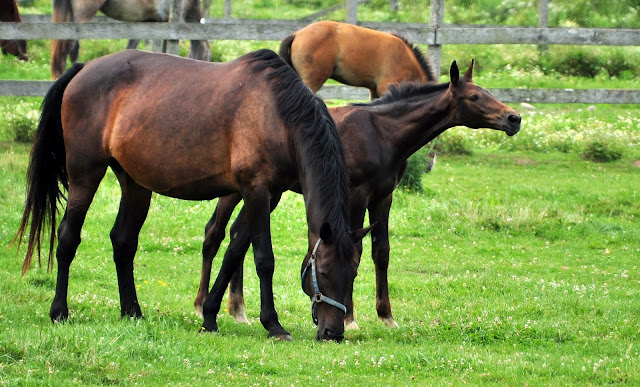 We were back into London an hour later and parked at the Masonville mall for about ten minutes when my flip phone rang with Kelly at the other end saying she was ready to go.  Picked her up five minutes later and we grabbed ourselves a couple coffees and a snack at Tim Hortons.  From there it was over to the Masonville mall where Kelly slipped inside to have a look at something in the Roots Store.  With a package in her hand, we rolled out of the Masonville parking lot about 11:50 and were home an hour later.  It was a nice weather day for a drive and no problems with the traffic.  It was also nice having somewhere different to go this morning instead of the same old-same old usual places.I have been writing this blog for a number of years and I still enjoy doing it just about as much now as when I first started out over fifteen years ago.  I try to keep my blog on the lite side and entertaining.  Occasionally I get myself off into the weeds about something but for the most part, I try not to stir up trouble.  Trouble is not something I am comfortable with.  Over the years, readers have been very understanding and patient with me when I have had occasion to stray into controversial territory.  It's a writer's minefield at times but I've managed to keep the blog on track for the most part.  I intend to continue each day to wander around with my camera and sit down each night to bring my words and photos to everyone out there who still has an interest in the Bayfield Bunch.  From the many positive comments, emails, and personal meetings with folks over the years, I at some point realized there are many people out here who are not able to get out and about anymore, people who can't see and enjoy the things I see.  Or do things I do.  For me, my blog is a form of therapy and the big part of my own healing is knowing I am finally doing something positive for others.  My life was not always like that.  I can't help repair your kitchen sink or climb a tall ladder to paint your window frames.  I can't diagnose what's wrong with your car or build you some custom cabinets.  I can't weld stuff and I have no idea how to hook up a light fixture, fly an airplane, untangle a knot in your shorts, or put a roof on your house.  But I can take you with me almost every day with my words and photos and I thank you all for giving me the chance to do that. 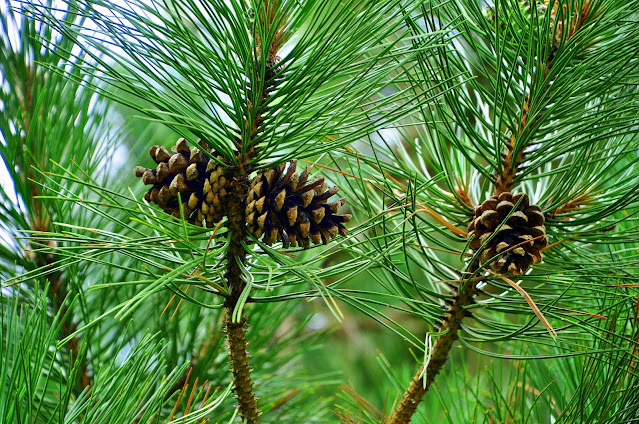 GROANER'S CORNER:(( A little boy was in a relative's wedding. As he was coming down the aisle he would take two steps, stop and turn to the crowd (alternating between bride's side and groom's side). While facing the crowd, he would put his hands up like claws and roar. So it went, step, step, "ROAR," step, step, "ROAR," all the way down the aisle. As you can imagine, the crowd was near tears from laughing so hard by the time he reached the pulpit.  The little boy, however, was getting more and more distressed from all the laughing, and was also near tears by the time he reached the pulpit. When asked what he was doing, the child sniffed and said, "I was being the Ring Bear."

Why didn't the man report his stolen credit card?  The thief was spending less than his wife. 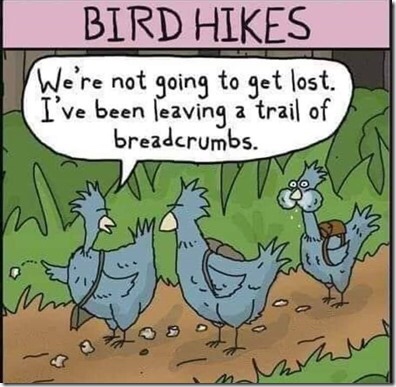 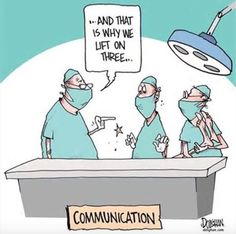