HAD A SCARE THIS AFTERNOON

In the nearly 10 years Pheebs has been with us and the many miles we have walked and hiked together we have never been separated for longer than maybe 30 or 40 seconds at any one time.  We are for the most part always in sight of each other.  This afternoon on our walk back through the forest I made a mistake and tried to cut through an area of fallen trees blocking our old forest path.  I made it through the fallen branches alright but turning around I saw Pheebs couldn't get through.  In frustration, she quickly retracted her steps then bolted to her right into the underbrush looking for a way around the branches and that was the last I saw of her.  She didn't come out the other side.  I made my way back through the tangled branches to where she had been but there was no sight or sound of her.  I kept clapping my hands and calling her but to no avail.  Then I panicked.  It is a thick bush here and there are Coyotes about.  I had no idea if she had headed for the old path or deeper into the forest.  We had been walking on a dirt road before we had tried to cut over to the old walking trail.  Clapping and calling all the way I quickly headed the short distance home to get the Jeep.  I was hoping she would make her way to one of the roads and do the same.  I told Kelly Pheebs was lost so she quickly set out on foot past the Park's Pond.  I saw a neighbor walking so alerted him that Pheebs was missing.  Scott headed for home to put on his hiking shoes and join the search.  I drove south along the first bush road where I thought she might have made it through too.  No sign of her as I drove slow, clapping and calling her name all the way.   Reached the end of that road, turned left for a few hundred yards where it intersected the road we had been walking on.  Looking up that road I faintly saw something just about at the spot where we had been separated.  Quickly wheeled the Jeep up that way and sure enough, here came Pheebs running in my direction.  We had only been separated for maybe 25 minutes but it felt like days.  Needless to say, we had ourselves a big happy reunion.  Despite being temporarily lost she knew enough to retrace her steps back to the spot where she had last seen me near the side of the road.  I should have known she would be smart enough to do that but I had all these panicked visions in my head of never seeing her again.  Looking back I can see where it was totally my fault, and my lesson learned today is to make sure she is right behind me at all times through rough areas and if we do get separated to remain at that spot and wait for her to find her way back to me because she is a whole heck of a lot smarter than I am. 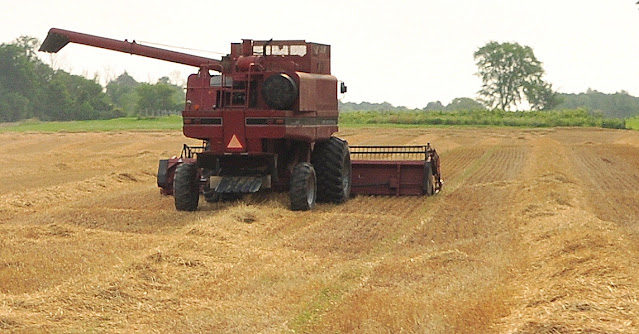 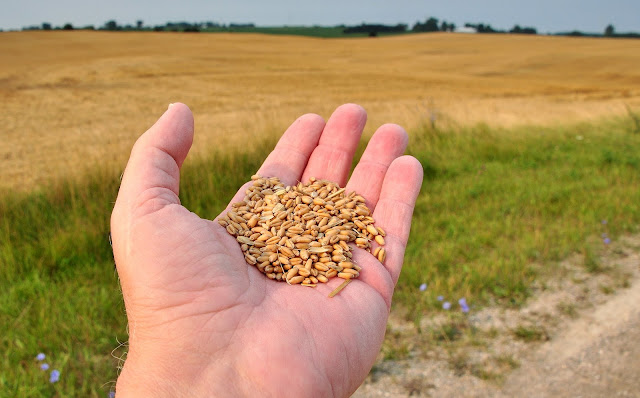 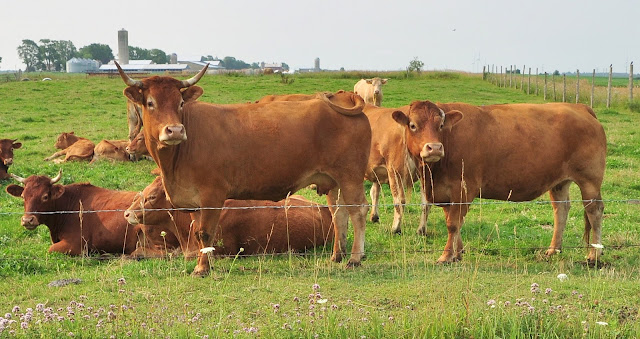 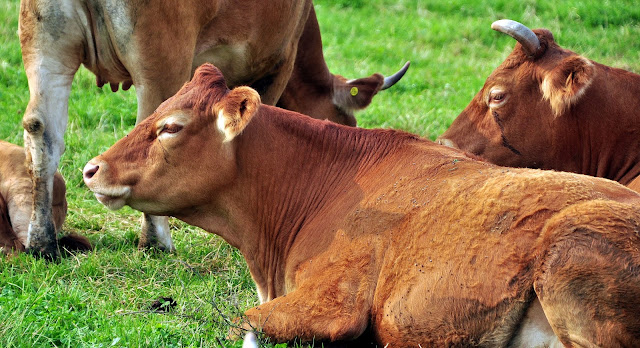 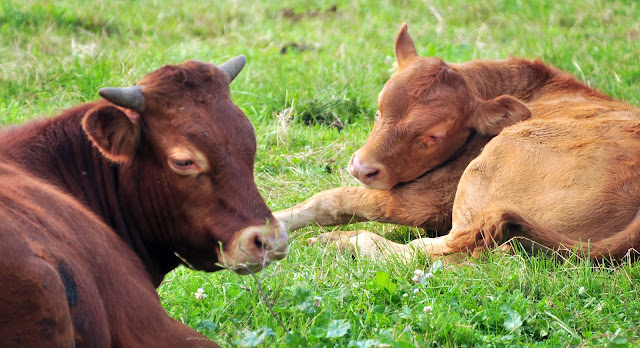 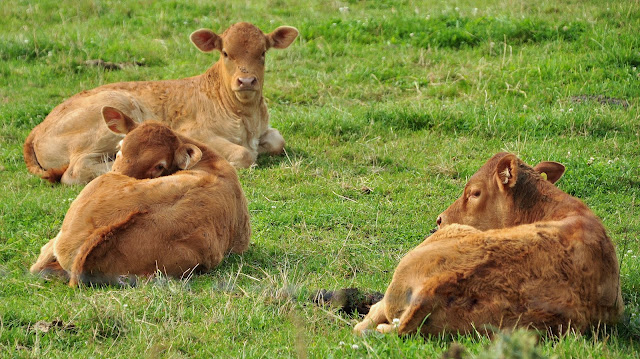 - Turning Vegan would be a big missed steak

- I have a chicken proof lawn...its impeccable

- When the smog lifts in California.....UCLA

- People are making Apocalypse jokes like there is no tomorrow

- Cows have hooves because they Lactose

- For chemists alcohol is not a problem its a solution

-Well, to be Frank I would have to change my name

- Our mountains aren't just funny they are hill areas

- Wishing you a happy whatever doesn't offend you

- Cow stumbles in pot field....the steaks have never been higher

- Double negatives are a no-no in English

- The problem with political jokes is that sometimes they get elected

- Afraid of Santa?  You may be Claustrophobic

- I danced like nobody was watching...my court case is pending

- A book just fell on my head...I've only got my shelf to blame 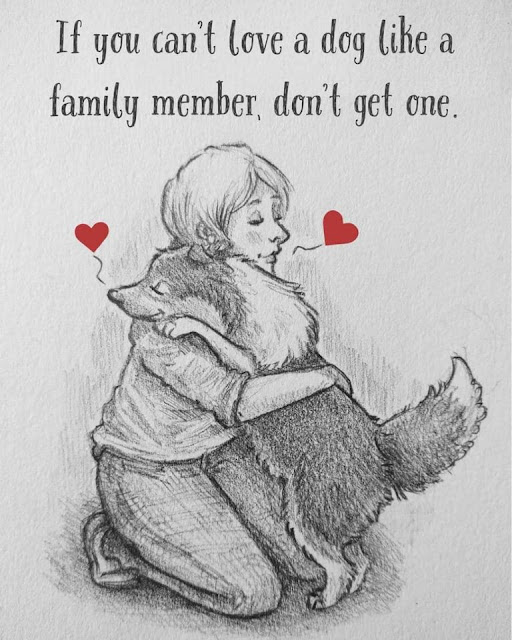 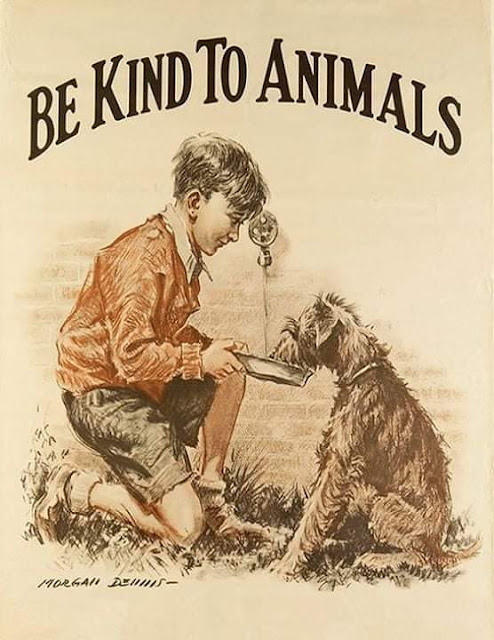 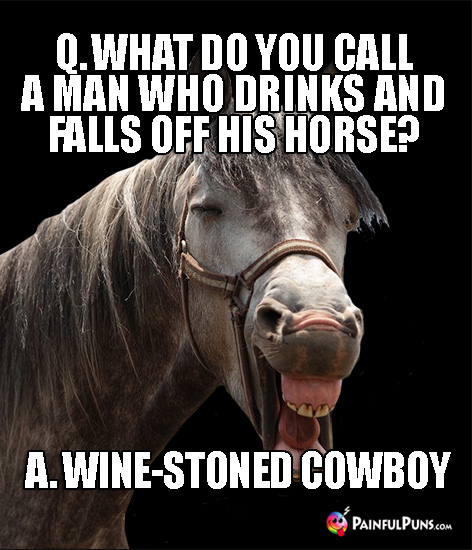