BUT MEET THE RIGHT PERSON I SURE DID 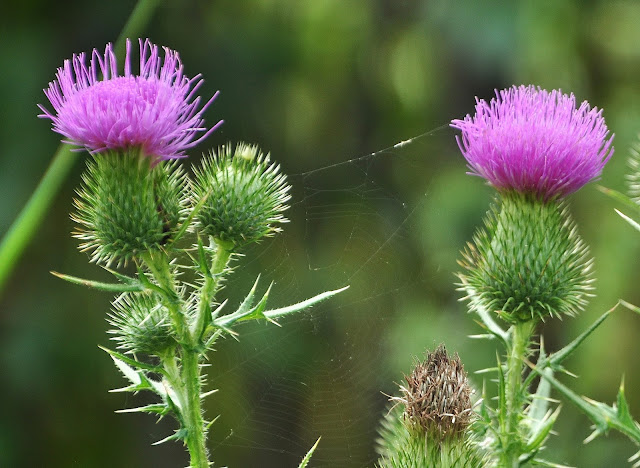 A cool sun and cloud morning so Pheebs and I stirred us up some gravel with a country road stroll.  Hadn't been over around the Hullett Marsh for a few weeks so after our walk we wandered ourselves over that way.  Of course, I had forgotten about the mosquitos and biting deer flies so it wasn't long before we had to beat a hasty retreat back to the safe confines of the Jeep.  Luckily, I was able to snap a few pics before we did that. 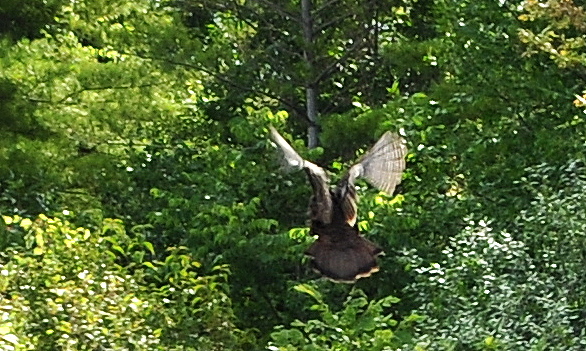 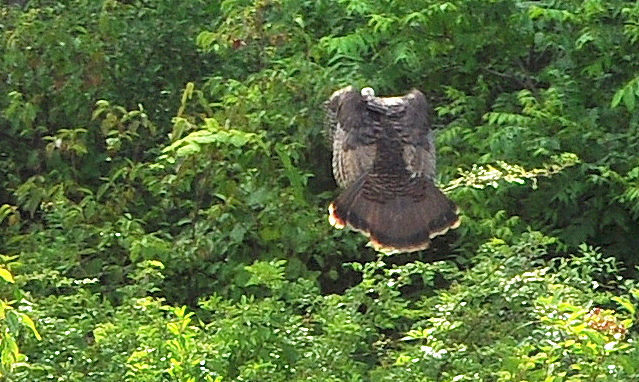 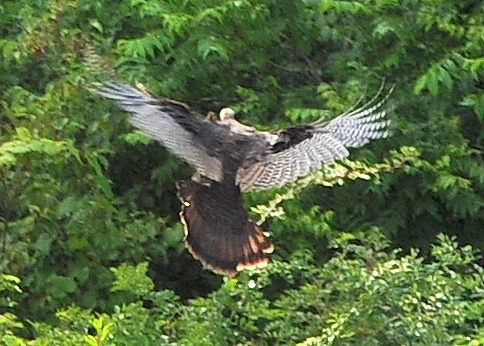 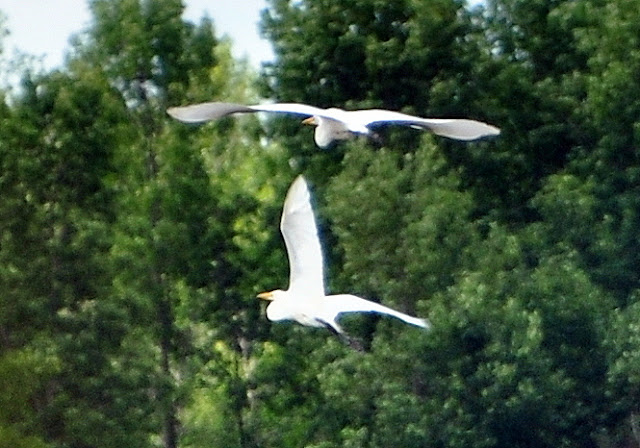 With temperatures down and the humidity out of the air, it was cool enough to wear a jacket this morning.  My kind of weather and it energized me enough to clean up the Jeep after we got home.  And it was sure overdue for a cleaning too!! 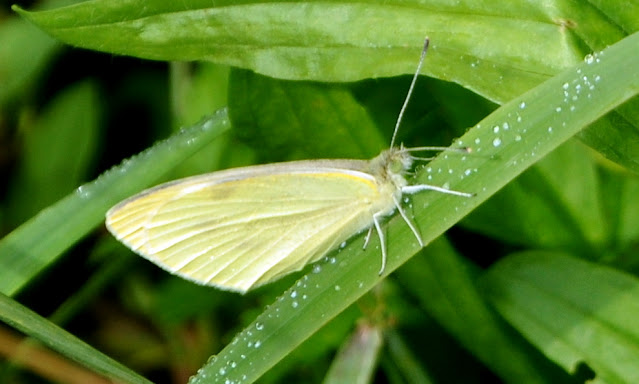 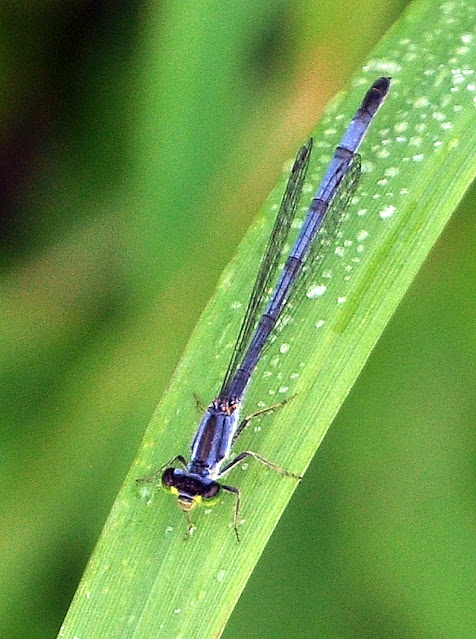 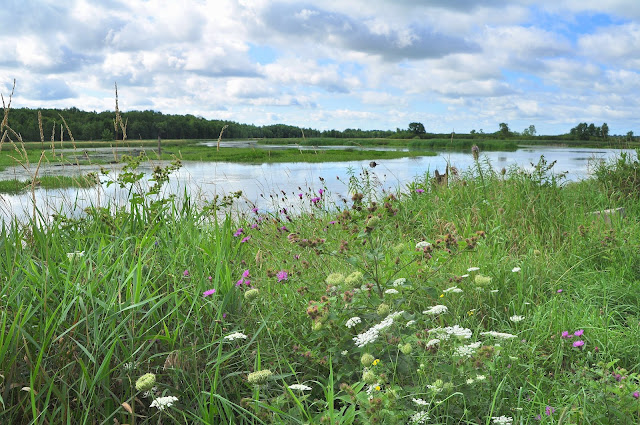 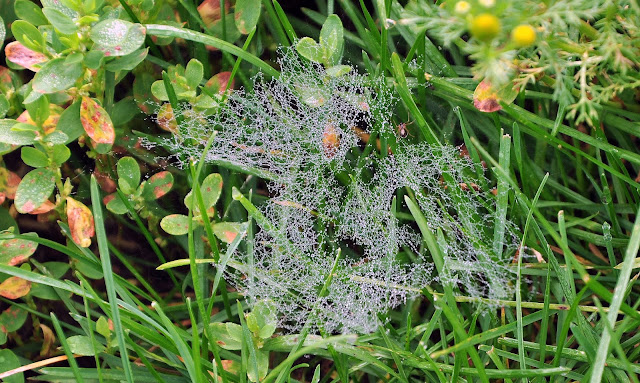 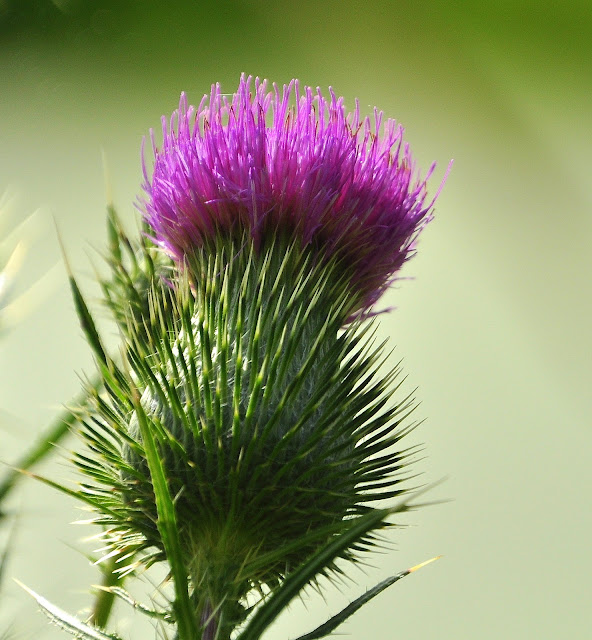 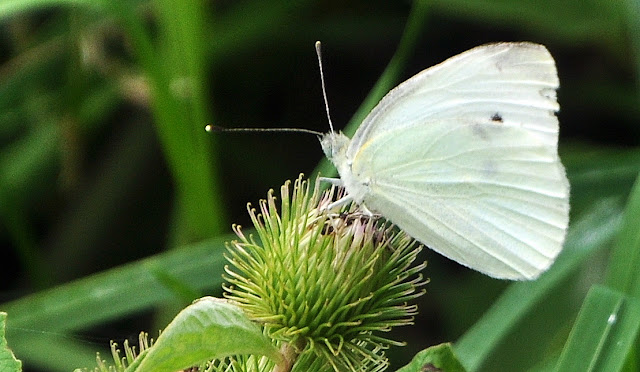 All three of us in the Jeep again as we rolled out the driveway about 12:45 heading for London's University Hospital where Kelly was due for a Cat Scan at 2:30 p.m.  Despite being on the leading edge of a long holiday weekend the traffic was doable and we dropped Kelly at the main hospital door at 1:47.
After dropping Kelly off Pheebs and I made fast tracks out of the city.  We would normally turn left on Sunningdale road but realized a week ago that that road is getting way too built up west of London so we headed further north and hung a left turn in Arva Ontario heading west out into the peaceful countryside. 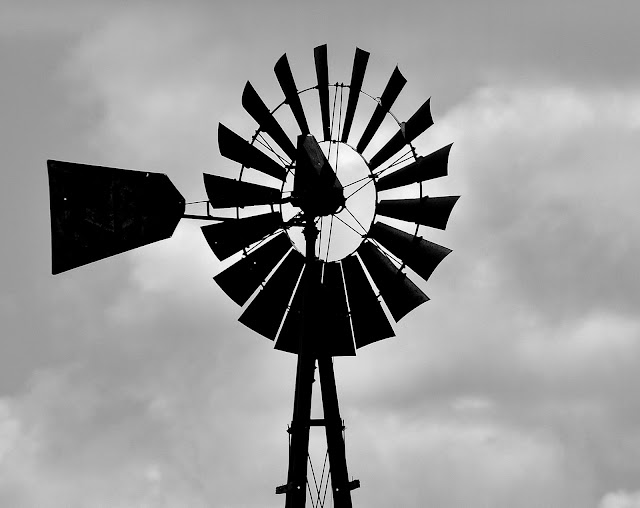 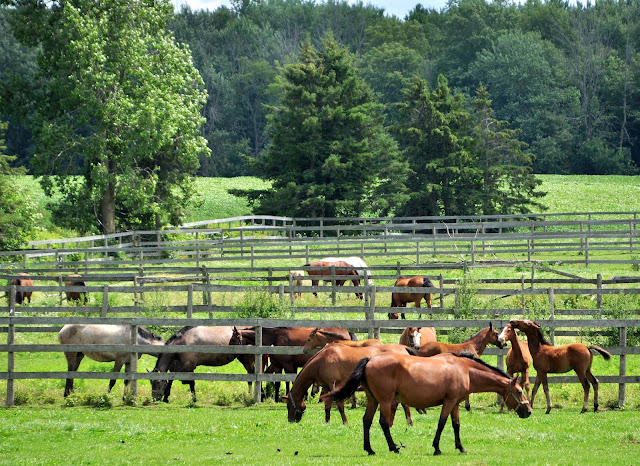 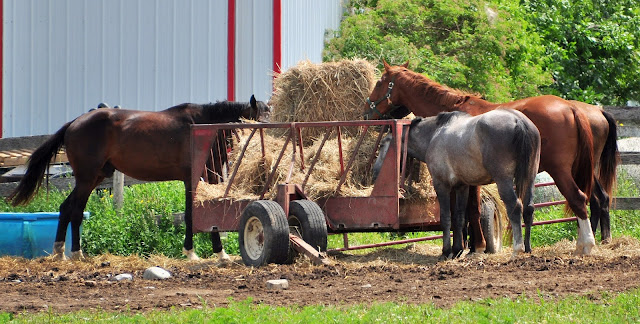 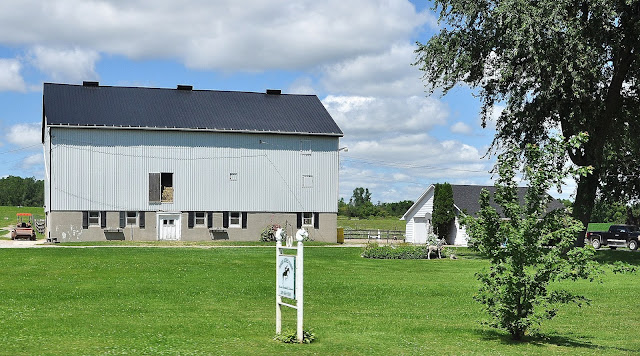 We were only about 6 or7 miles out when my flip phone rang and it was Kelly saying her Cat Scan was ahead of schedule and she would be way earlier than we anticipated.  With that, Pheebs and I turned around and headed back into London's traffic.  It was only 5 minutes after reaching our parking lot waiting area in the Masonville Mall that Kelly called again saying she was ready to be picked up.
Minutes later we were at Wendy's picking up a couple burgs and coffee.  Oh, and a couple chocolate frosty's too.  I didn't get to eat all of my Frosty because a certain little furry face got into it when I wasn't looking.  I had it sitting beside my seat on the consul.
We soon rolled out of Wendy's parking lot and arrived home an hour later.  It was a beautiful afternoon drive all the way with big white fluffy clouds and blue skies.  Always nice to be back to our quiet little Bayfield area.  No place like home Toto:)) 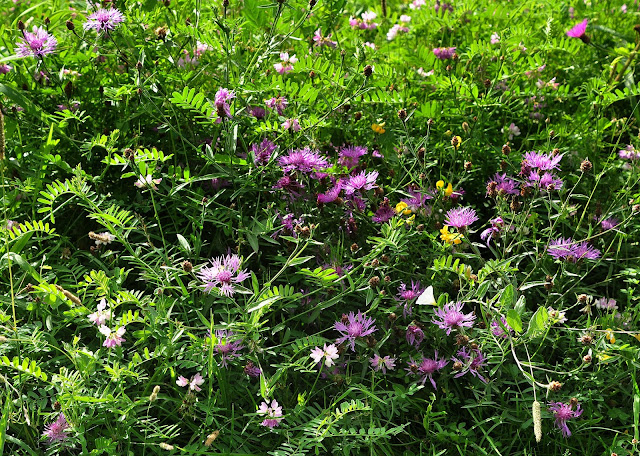 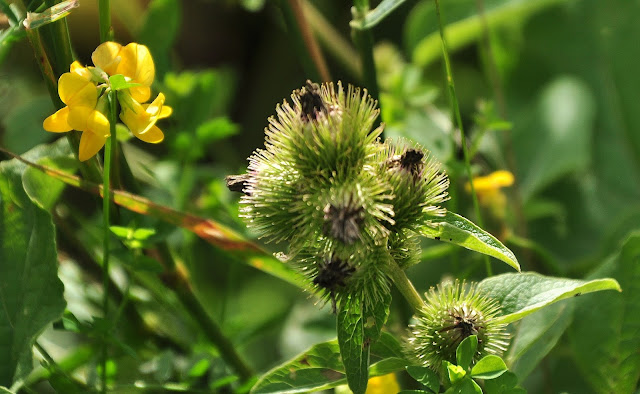 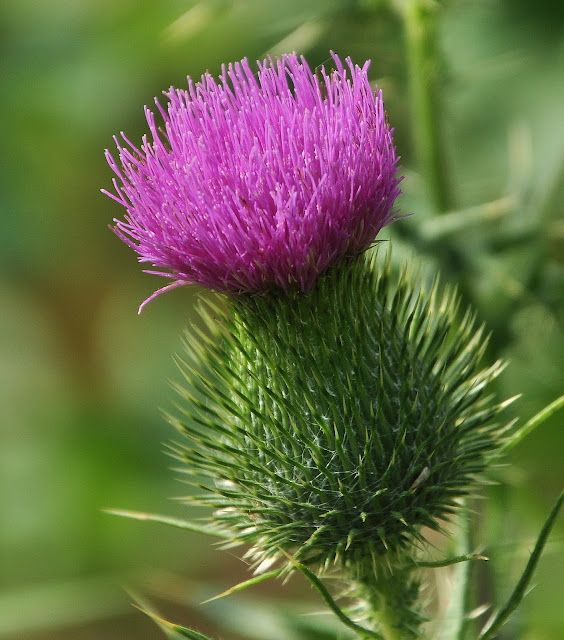 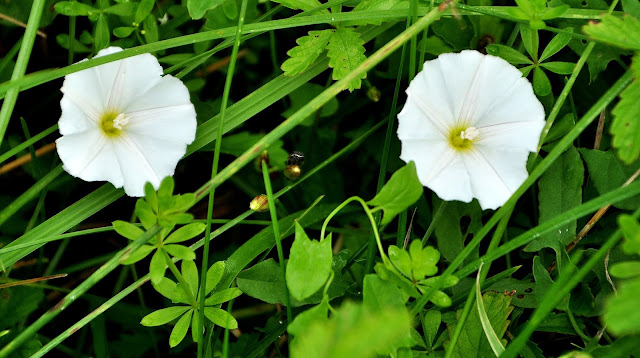 GROANER'S CORNER:((   The doctor entered the room and advised his patient that a brain transplant was the only remedy.  "Fortunately" he continued, "this hospital has perfected the procedure, however, it is not yet available on the National Health and you will therefore have to pay.  We have two brains in stock at the moment, a female brain costing $10,000 and a male brain at $50,000"  "Why is the male brain so expensive?" asked the patient.  "Because male brains are hardly ever used."

As a mother was bribing her little boy with a quarter so he would behave, she said, "Why do I always have to pay you to be good?  Why can't you be good for nothing like your dad?" 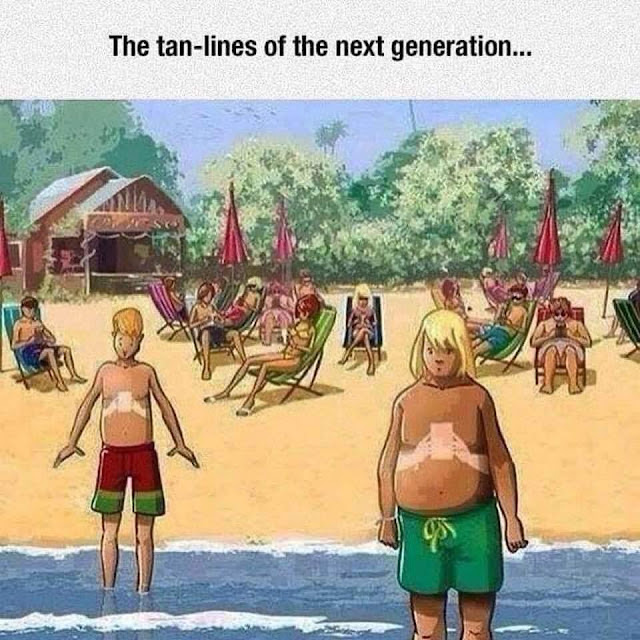 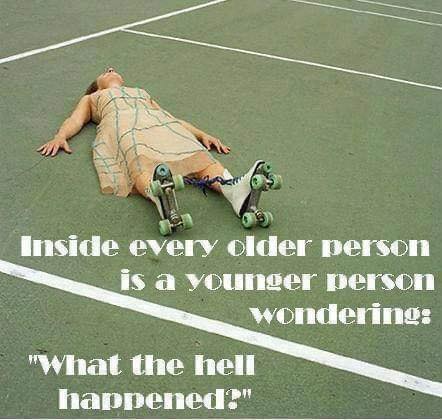