A nice warm sunny morning to start the day off with our country road walk.  Here's a curious thing.  Many years ago when I was in public school, music was part of the curriculum and as a group, we learned songs to sing.  One of those songs I learned way back then has stayed in my head all these years and I have often used it when first starting out on a brisk walk by myself.  The two keywords there were 'by myself.'  Now, it is only the first verse and the chorus of this particular song I readily remember but that is what I belt out while walking.  And my version, which is quicker than this version, matches my step.  Here then is The Bonnie Bonnie Banks Of Loch Lomond.  Also, my other walking song is this one, Ghost Riders In The Sky  I can't remember the words of course but boy oh boy I can use my voice to do some real mean crazy guitar work on this one as I'm walking along.  Even corn stalks have been known to wilt as I pass by.  Okay, and I do have a third one I do as well.  Blue Skies:))

Following our walk, we were off to Goderich to pick up a few things.  A leisurely drive down around the harbor and home again.  Walking in any of the conservation areas is pretty much out because of all the mosquitos and biting deerflies.  We'll have to wait for cooler weather. 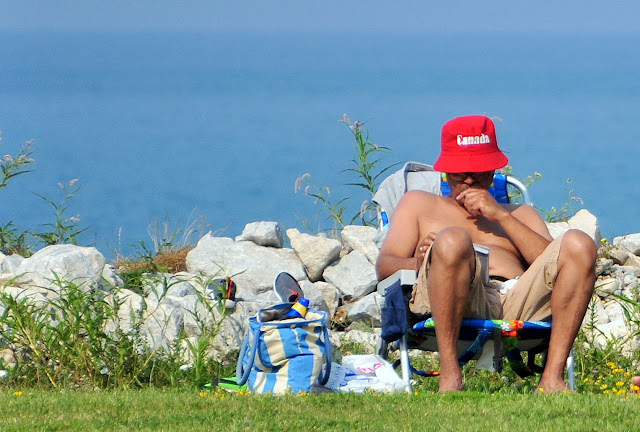 Four days ago when we had some bad weather Kelly's phone went off with an emergency notice saying a tornado could possibly be imminent for our immediate area.  A storm rumbled through minutes later and headed inland.  I zipped out and took a few tail-end storm cloud photos.  One photo showed an unusual cloud just east of Bayfield towards the Clinton/Vanastra area.  Well, it turns out there was a tornado wrapped up in that storm.  No serious damage reported.  {The Northern Tornadoes Project has confirmed an EF0 tornado occurred east of Bayfield/south of Vanastra following the tornado-warned storms on July 24th, 2021}

University Hospital called this morning and Kelly has to be there Friday afternoon for a Cat Scan so we will be heading back to London in a couple days.

GROANER'S CORNER:((  Mr. Jones, the elementary school principal, made it a practice to visit the classes from time to time. One day he walked into Miss Sandy Smith's 4th grade class, where the children were studying American History. Mr. Jones asked the class how many states they could name.  They came up with about 40 names. Miss Sandy Smith came up with four more.  Not impressed, Mr. Jones told them that in his day students knew the names of all the states.  From the back of the room, Little Johnny yelled, "Yeah, but in those days there were only 13 States!!"

Telephone message to the tune of the 'Camptown Races': 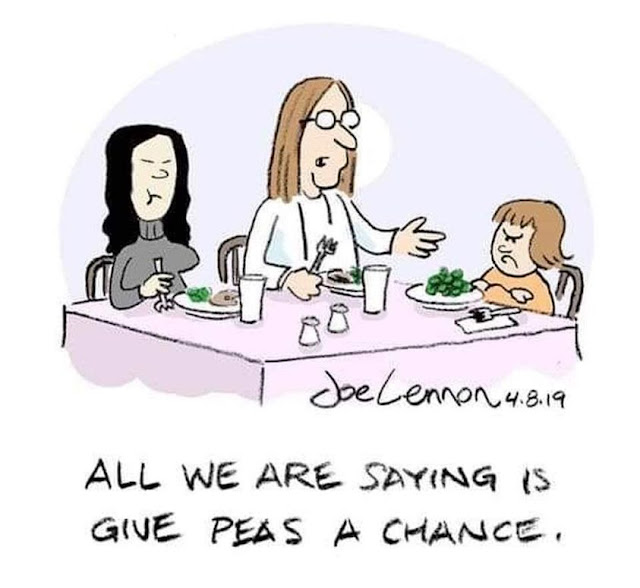